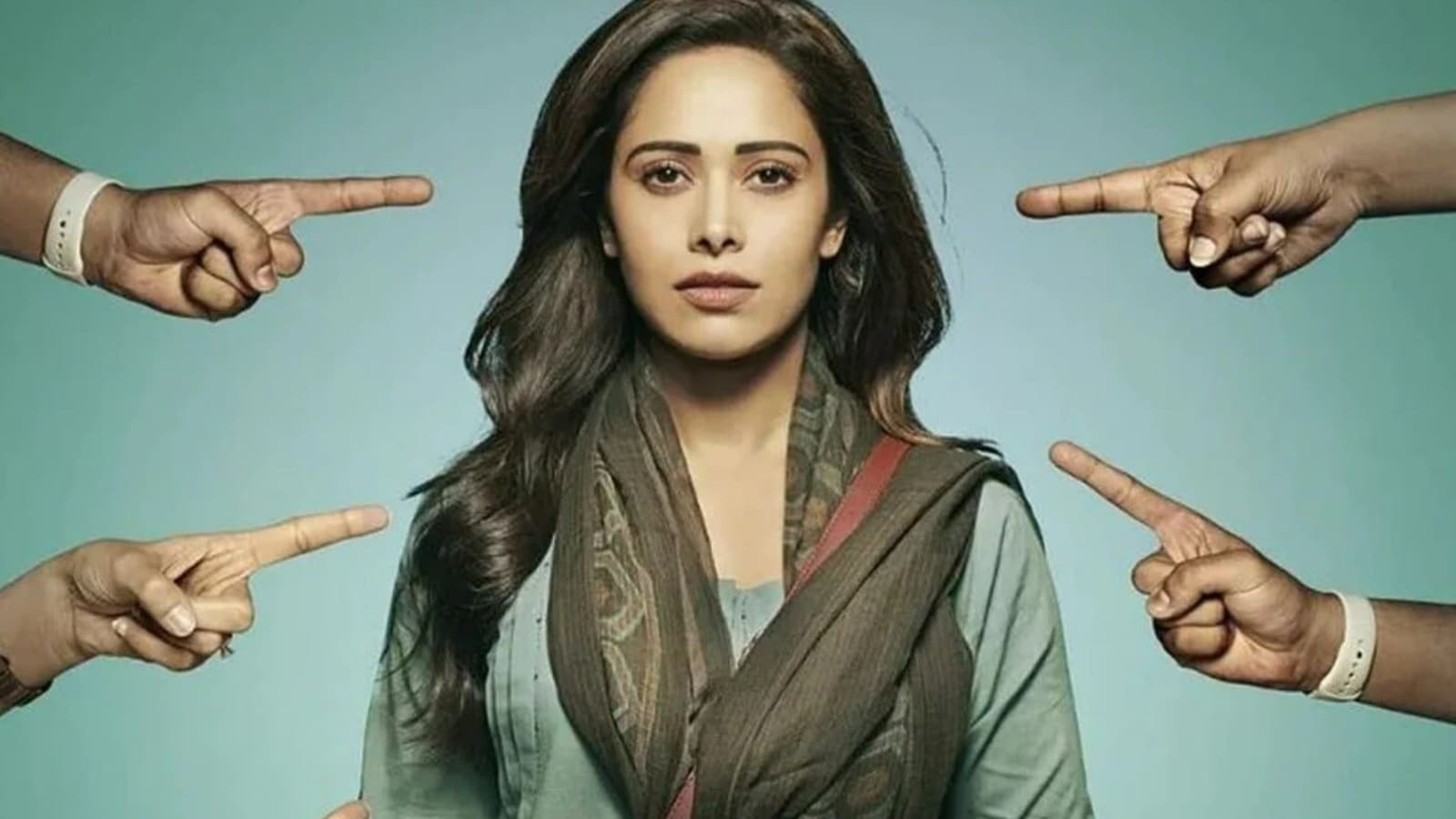 Actor Nushrratt Bharuccha is currently being seen in her latest release Janhit Mein Jaari. The film sees her essay the role of a condom seller. And after the first teaser of the film released last month, the actor saw a barrage of hateful and filthy comments coming her way online. The actor even shared a few of these lewd messages online. In a recent interview, Nushrratt opened up how the vile comments affected her. Also read: Nushrratt Bharucha shares lewd comments she’s been getting for playing condom salesgirl: ‘Main awaz uthaugi’

Janhit Mein Jaari is about a young girl in a small town in Madhya Pradesh, who takes up the challenging task of selling condoms in her hometown. The teaser for the film released in May and soon after, Nushrratt says she saw filthy messages on social media. She later uploaded a video on Instagram responding to the trolls.

Talking to Times of India recently, Nushrratt says the trolling affected her whole family. “The messages were so filthy that these reactions not only affected me, but my entire family and friends. I couldn’t sleep for two nights thinking about their messages,” she said.

The actor said she initially thought of forgetting it and moving on but later decided to give it back to the trolls. She recounted, “The next day I thought should I just ignore and move one? I thought I just can be thick skinned and forget about it. Then I thought… I live in a democratic country, I too enjoy freedom of speech then why should I not share my piece of mind?”

Janhit Mein Jaari released on June 10 and only earned ₹42 lakhs on day one. However, the film saw a near-100% jump in earnings on day two and ended up with a moderate ₹3.33 crore in week one. The film also stars Pavail Gulati, Annu Kapoor, Anud Dhaka and Paritosh Tripathi. 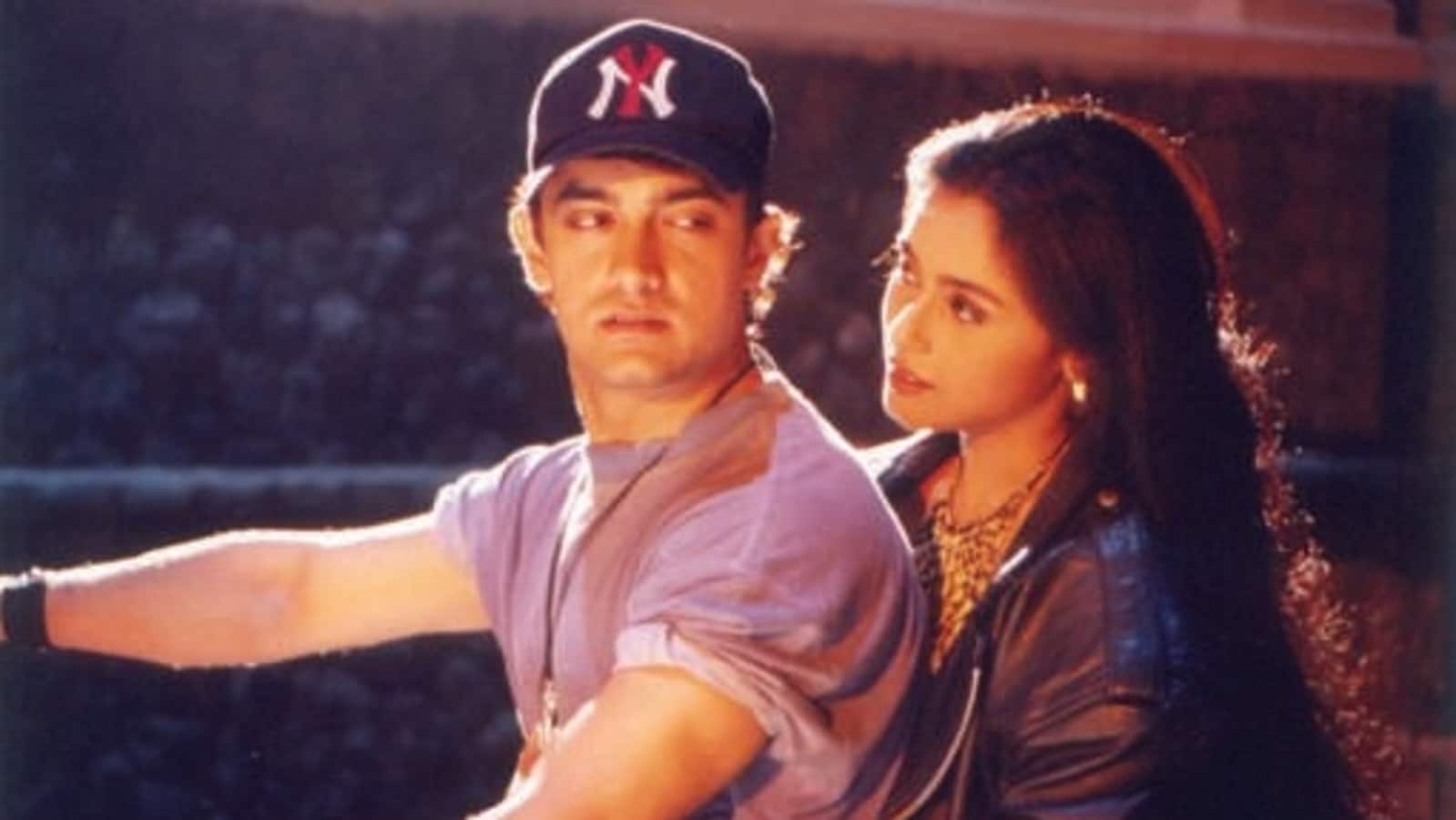 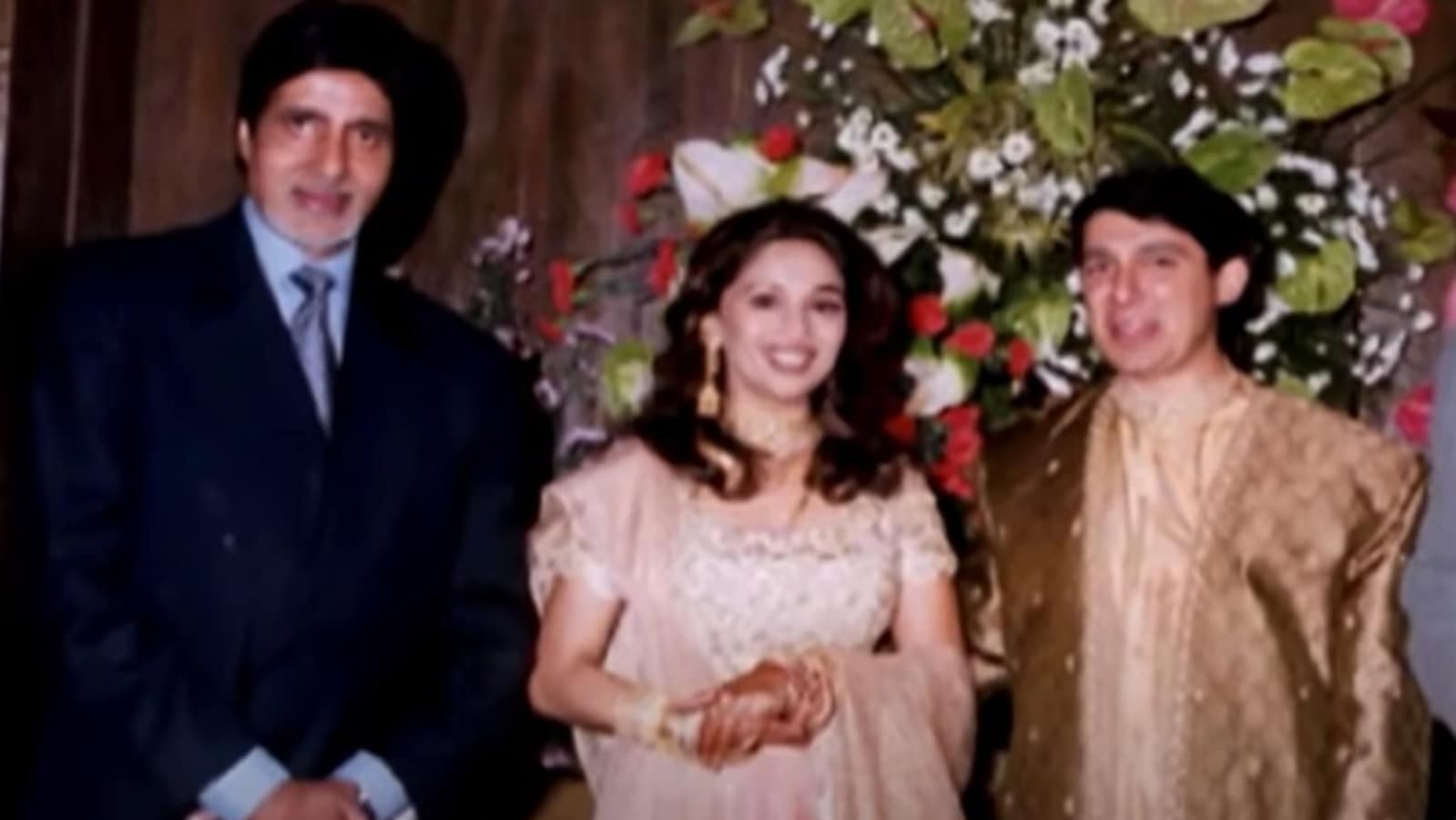 When Madhuri Dixit revealed Shriram Nene recognised only Amitabh Bachchan at their reception: ‘I think I know that face’