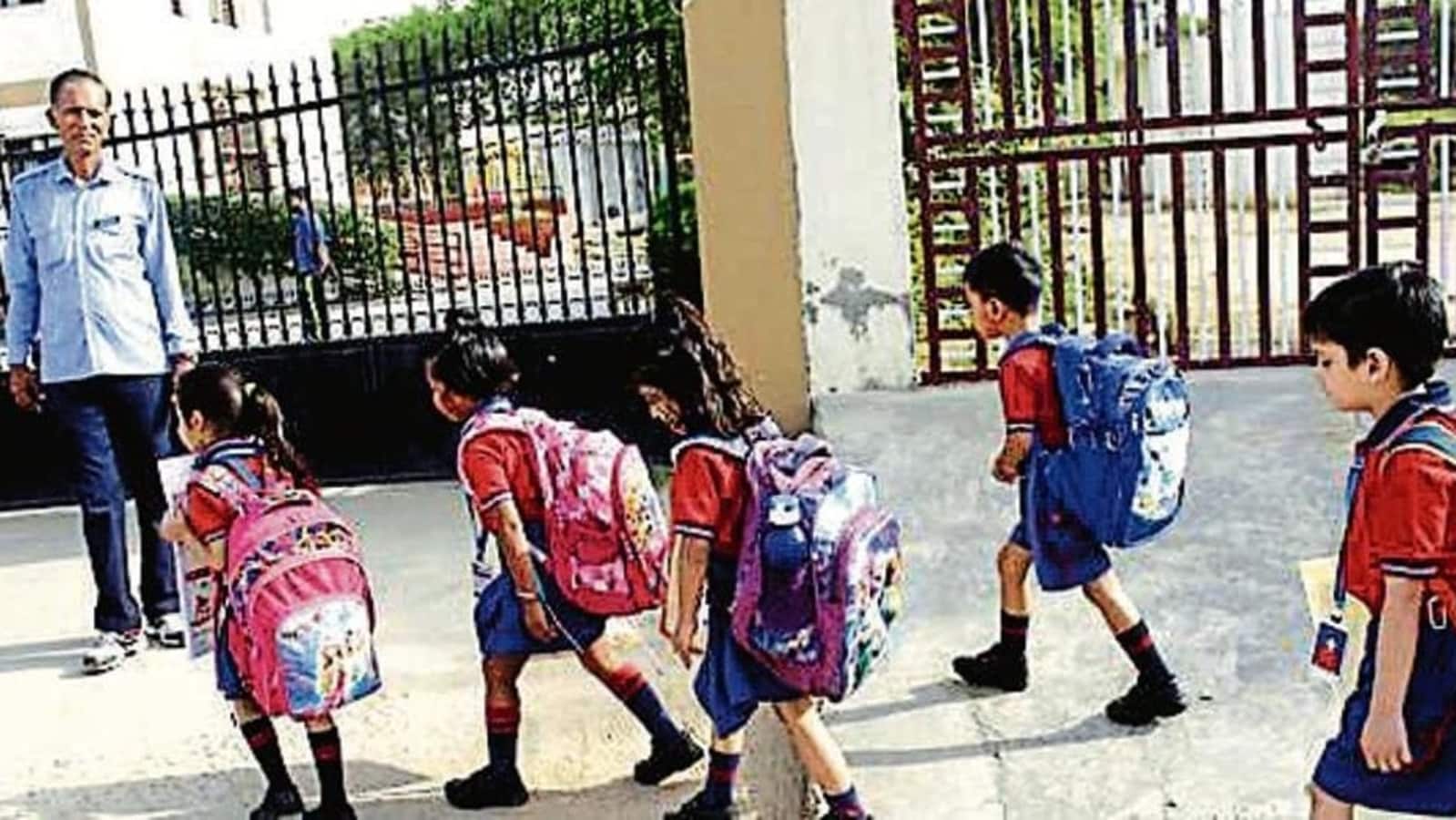 The admission process for entry level classes in over 1,800 private schools here for the 2023-24 academic session will begin from December 1, the Directorate of Education (DoE) announced on Monday.

While the last date for application is December 23, the first list of shortlisted candidates will be declared on January 20.

“The admission process for pre-school, pre-primary and class 1 will commence from December 1 for open seats in private unaided recognised schools of Delhi for the session 2023-24,” the DoE said in a notification.

“The first list of children who will be selected for admission along with the waiting list, will be out on January 20, while the second list for the same will be uploaded on February 6,” it said.

The details of all entry level classes along with seats available for admission will be declared by all schools by December 16.

The notification said all private unaided recognised schools will upload their criteria for admission by November 28.

“No deviation from the above schedule shall be permitted. Each school shall display the aforesaid admission schedule on its notice board and website. Further, each school shall ensure that application forms for admission are made available to all applicants till the last date of submission,” it said.

The notification said that a non-refundable amount of only ₹25 can be charged as admission registration fee. The purchase of the prospectus of the school by the parents will be optional, it said.

It said all private schools will reserve 25 per cent of seats for economically weaker sections (EWS) and disadvantaged group (DG) students and children with disabilities.

Schools have been asked to notify their number of seats and the admission criteria by December 16.

“Eligible parents of students in the draw of lots will be informed at least two days before the date of draw through website, notice board and e-mail by the school,” the notification said.

It said the draw of lots will be conducted under videography and its footage will be maintained and retained by the school. The slips will be shown to the parents before being putting in the box, being used for the draw of lots, the notification said. 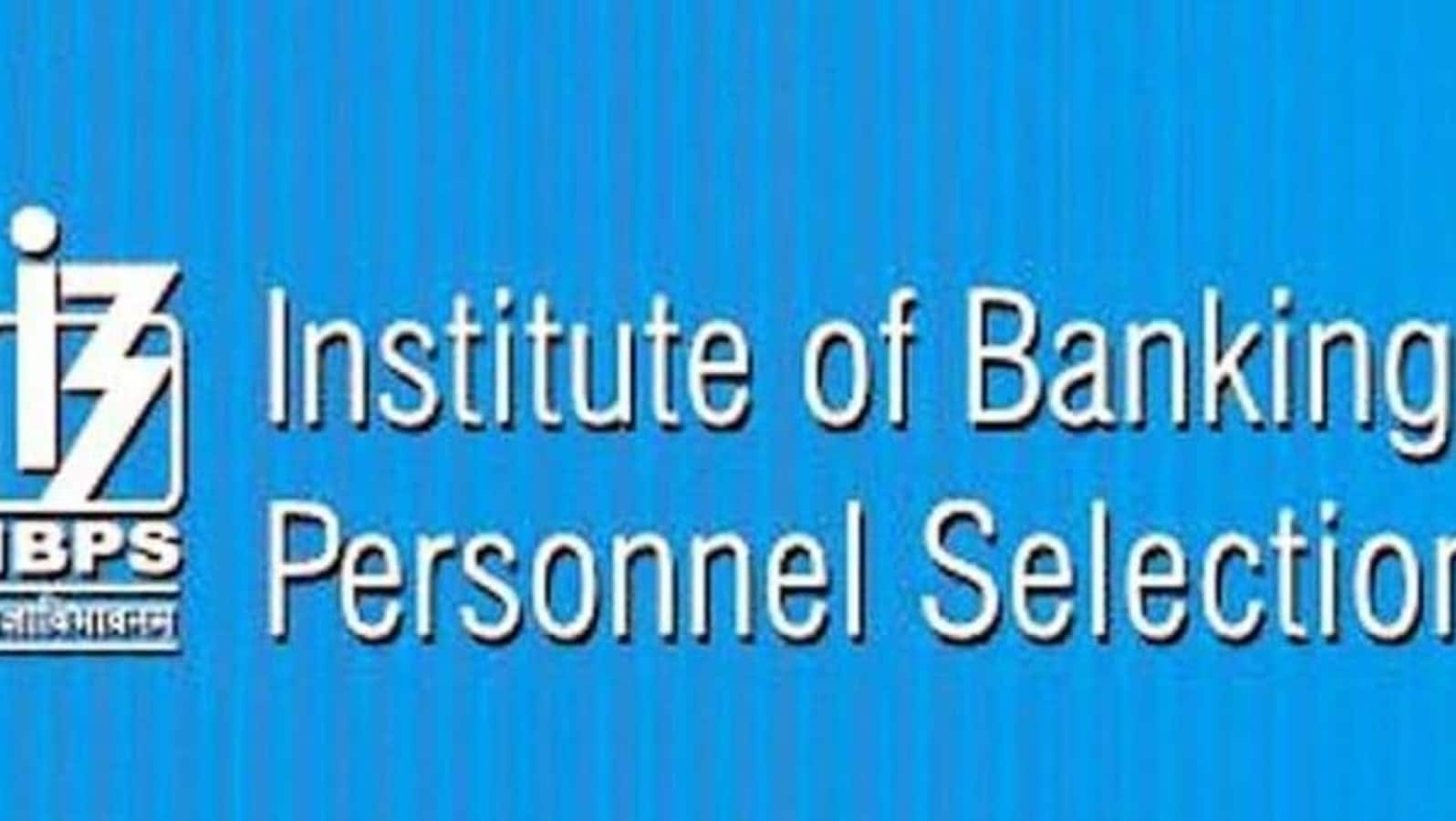 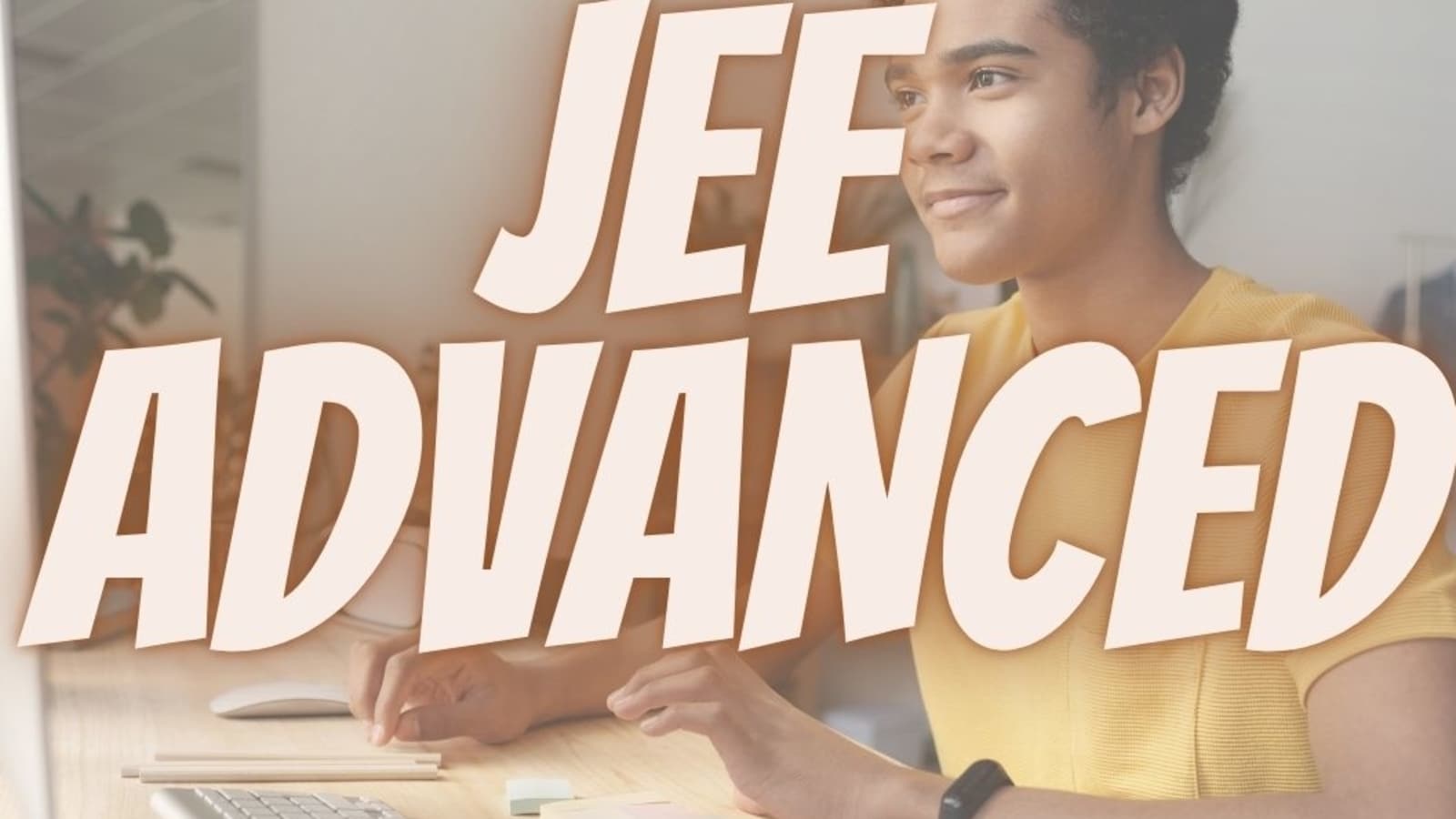