Nothing, the technology company founded by Carl Pei, has reiterated their focus on the design of their upcoming product launches. Nothing says that the design is the soul of any product, as the first images of the company’s first launch have been teased. It is expected that Nothing’s first launch will be an audio product, and if the current market preferences are anything to by, those would likely be wireless earbuds. Nothing says that the design concept that we see here, called the Concept 1, will build on the mission to bring technology and humans closer. That is something Carl Pei, the CEO and founder of Nothing, had said when announcing the brand earlier this year.

Nothing does indicate that the first few product launches will focus on existing product categories in the market, with further spread into what they call “barely noticeable” technology. The Concept 1 stands on three principles—Weightless, Effortless and Timeless. Nothing believes that every gram in a product design should be there for a purpose. “We peel off everything superficial, like unnecessary branding on the surface, to focus solely on what adds true value to the user experience,” is how the company describes their approach towards ‘weightless’. They promise that the design teams will be spending equal bandwidth on thinking what they can remove from a product, as they can add to it.

The Concept 1 builds focuses on what Nothing calls Effortless. “We strive to make things simpler for the user. We want every product interaction, from picking it up to turning it on, to be intuitive, obvious, and natural,” says Nothing. They say that the design teams will work with many iterations before the final design is achieved, in an effort to have form follow function. Last but not least is the Timeless aspect, something a lot of us would appreciate after seeing a design that was beautiful at one point fade away into a dated personality in a short span of time. Nothing says that the best designs are the ones that have natural and warm shapes. Nothing’s Concept 1 takes inspiration from a tobacco pipe, for instance. “We’ve all had that moment where we’ve interacted with an object and felt that sense of wonder or surprise. That’s a really important part of being human and something we’re always trying to balance,” says Nothing.

The company simply says that the first products will be announced sometime in the summer of 2021, though any specific timelines aren’t coming by just yet.

It was in January that Carl Pei, the Swedish entrepreneur, officially unveiled his new technology venture, called Nothing. The idea behind the London-based Nothing seems to be simple, and that is to refresh the technology space that really has become a rather run-of-the-mill exercise. And that includes gadgets as well as smartphones. “Nothing’s mission is to remove barriers between people and technology to create a seamless digital future. We believe that the best technology is beautiful, yet natural and intuitive to use. When sufficiently advanced, it should fade into the background and feel like nothing,” Pei had said at the time, while adding that it had been a while since anything interesting happened in the world of technology and what was needed was a “fresh breeze of change”. 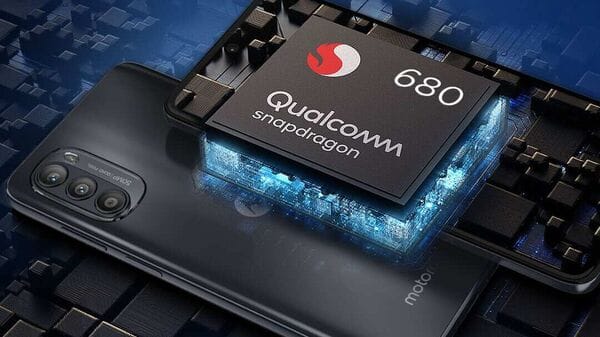 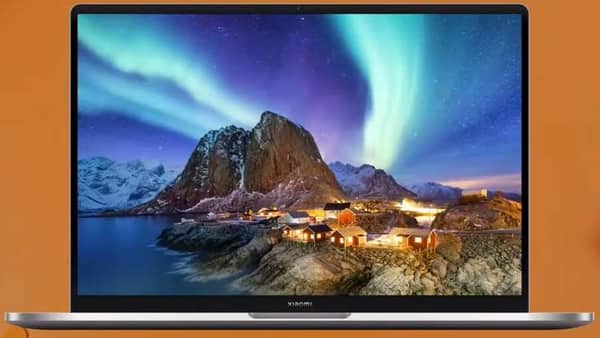