Nokia 5.3 and Nokia C3 have been launched as the latest smartphones from HMD Global in India. The new phone was introduced by the Finnish company eight months after the last Nokia smartphone launch in the country, which was Nokia 2.3. While Nokia 5.3 was announced globally in March along with Nokia 1.3 and Nokia 8.3 5G, the Nokia C3 was launched in China earlier this month. In addition, both phones come with a stock Android experience.

Nokia 5.3 Price in India Rs. 13,999 for the base 4GB + 64GB storage variant while its 6GB + 64GB storage option costs Rs. 15,499. The phone comes in cyan, sand, and charcoal color options. In terms of availability, it will be for purchases starting on September 1, although its pre-orders will go live later today through the Nokia site.

Customers purchasing Nokia 5.3 are entitled to a profit of Rs. 4,000 from Jio. 349 Prepaid Recharge Plan. These benefits include Rs. 2,000 instant cash back as well as Rs. 2,000 worth vouchers from partners. This offer is applicable to both existing and new Jio customers.

Nokia 5.3 was announced globally in March along with Nokia 1.3 and Nokia 8.3 5G. The global version has a 128 GB storage option which is not coming to India in the initial phase.

On the other hand, the price of Nokia C3 in India is Rs. 7,499 for the 2GB + 16GB storage variant while its 3GB + 32GB storage option carries a price tag of Rs. 8,999. The phone will be available for purchase starting September 17. Its pre-orders will go live from September 10 via the Nokia site. It will be available in cyan and sand color options and will come with a one-year replacement guarantee.

The dual-sim (Nano) Nokia 5.3 runs on Android 10 with a stock experience and features a 6.55-inch HD + (720×1,600 pixels) display with a 20: 9 aspect ratio. The phone is powered by an octa-core Qualcomm Snapdragon 665 SoC with 6GB LPDDR4x RAM. For photos and videos, the Nokia 5.3 comes with a quad rear camera setup that includes a 13-megapixel primary sensor with an f / 1.8 lens, as well as a 5-megapixel with an ultra-wide-angle 118-degree lens. Secondary sensor. The setup includes a 2-megapixel depth sensor and a 2-megapixel macro shooter in addition to the LED flash. For selfies, the Nokia 5.3 has an 8-megapixel camera at the front, with an f / 2.0 lens.

Nokia 5.3 comes in a single 64 GB storage option in India which is expandable via microSD card (up to 512 GB) through a dedicated slot. Connectivity options include 4G LTE, Wi-Fi 802.11ac, Bluetooth 4.2, GPS / A-GPS, FM radio, USB Type-C and 3.5mm headphone jack. Nokia 5.3 has sensors onboard include an accelerometer, ambient light, and a proximity sensor. The phone comes with a rear-mounted fingerprint sensor and a dedicated Google Assistant button. It packs a 4,000mAh battery that supports 10W charging.

The dual-sim (Nano) Nokia C3 runs on Android 10 and has a 5.99-inch HD + IPS display. It is powered by the octa-core Unisoc SC9863A SoC, paired with 3GB of RAM. The phone has a single 8-megapixel sensor at the back with an f / 2.0 autofocus lens and LED flash. For the selfie, you will get a 5-megapixel sensor in the front.

On the storage part, the Nokia C3 has 16 GB and 32 GB onboard storage options that are both expandable via microSD card (up to 128 GB). Connectivity options include 4G LTE, Wi-Fi 802.11 b / g / n, Bluetooth 4.2, GPS / A-GPS, FM radio, Micro-USB and a 3.5mm headphone jack. Nokia C3 has sensors onboard include an accelerometer, ambient light, and a proximity sensor. There is a rear-mounted fingerprint sensor and a dedicated Google Assistant button.

Journalists should not be jailed for ‘what they write, tweet and say’: UN spokesperson on Zubair’s arrest

June 29, 2022By:kapil kumar
Journalists should not be jailed for “what they write, what they tweet and what they…
Read more 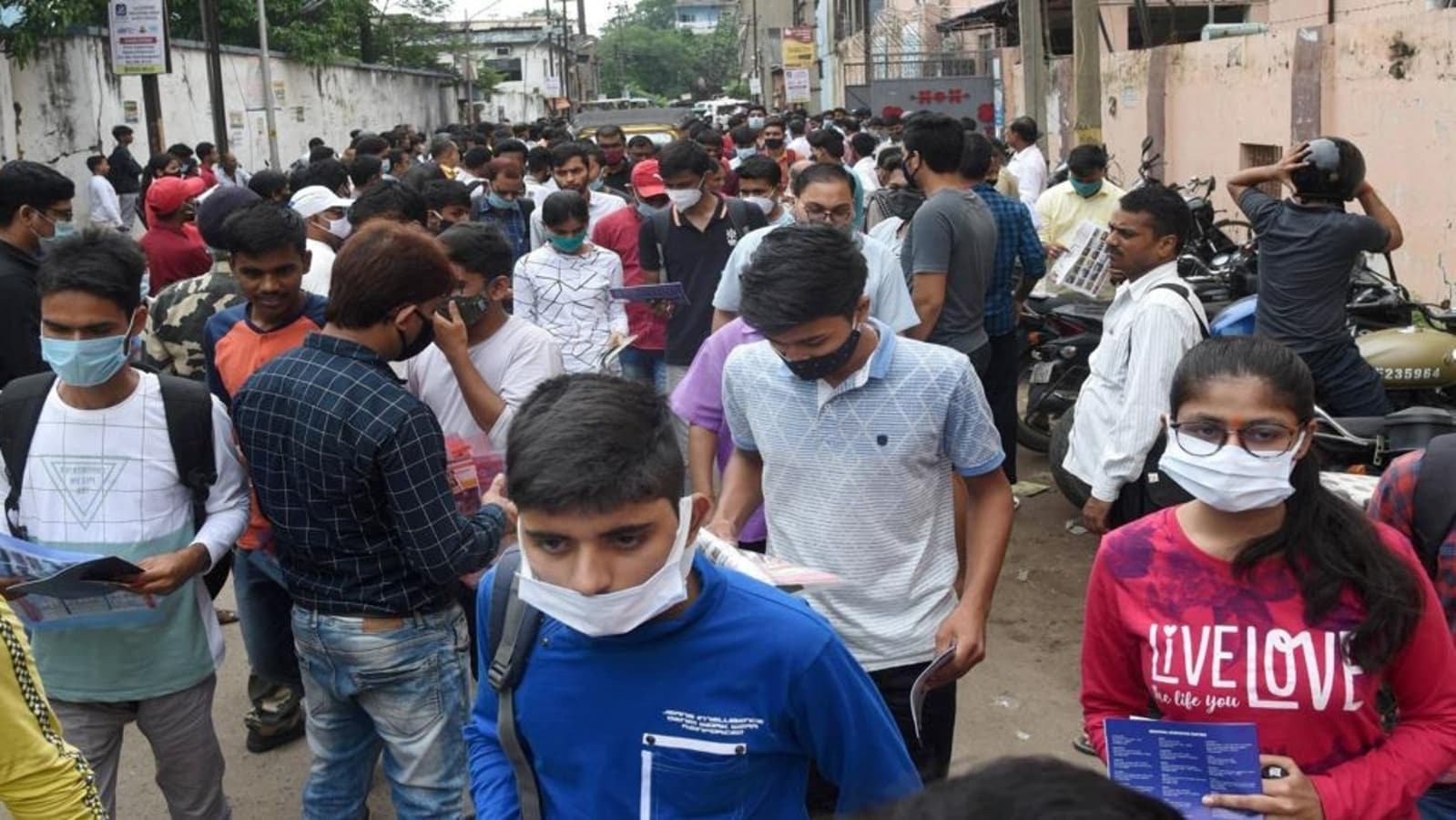 June 29, 2022By:kapil kumar
The United States is changing its force posture in Europe based on threats coming from…
Read more

June 29, 2022By:kapil kumar
The Ministry of External Affairs (MEA) on Wednesday described as “unwarranted” a comment by the…
Read more 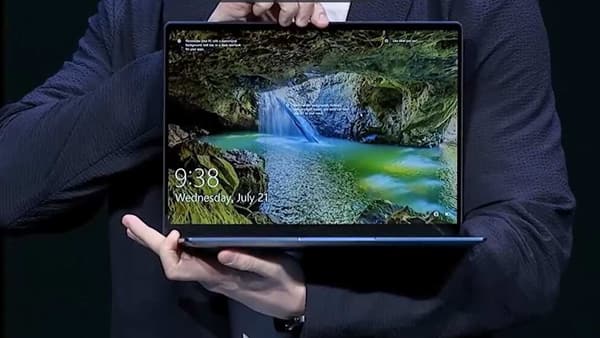 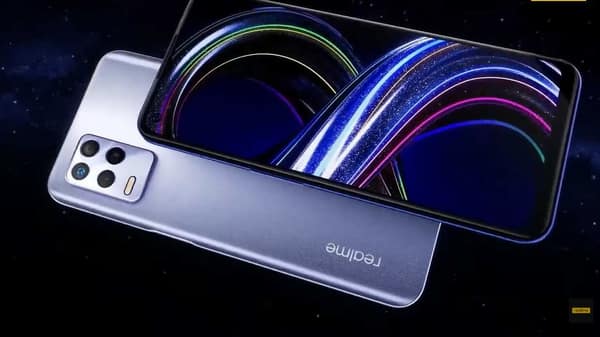