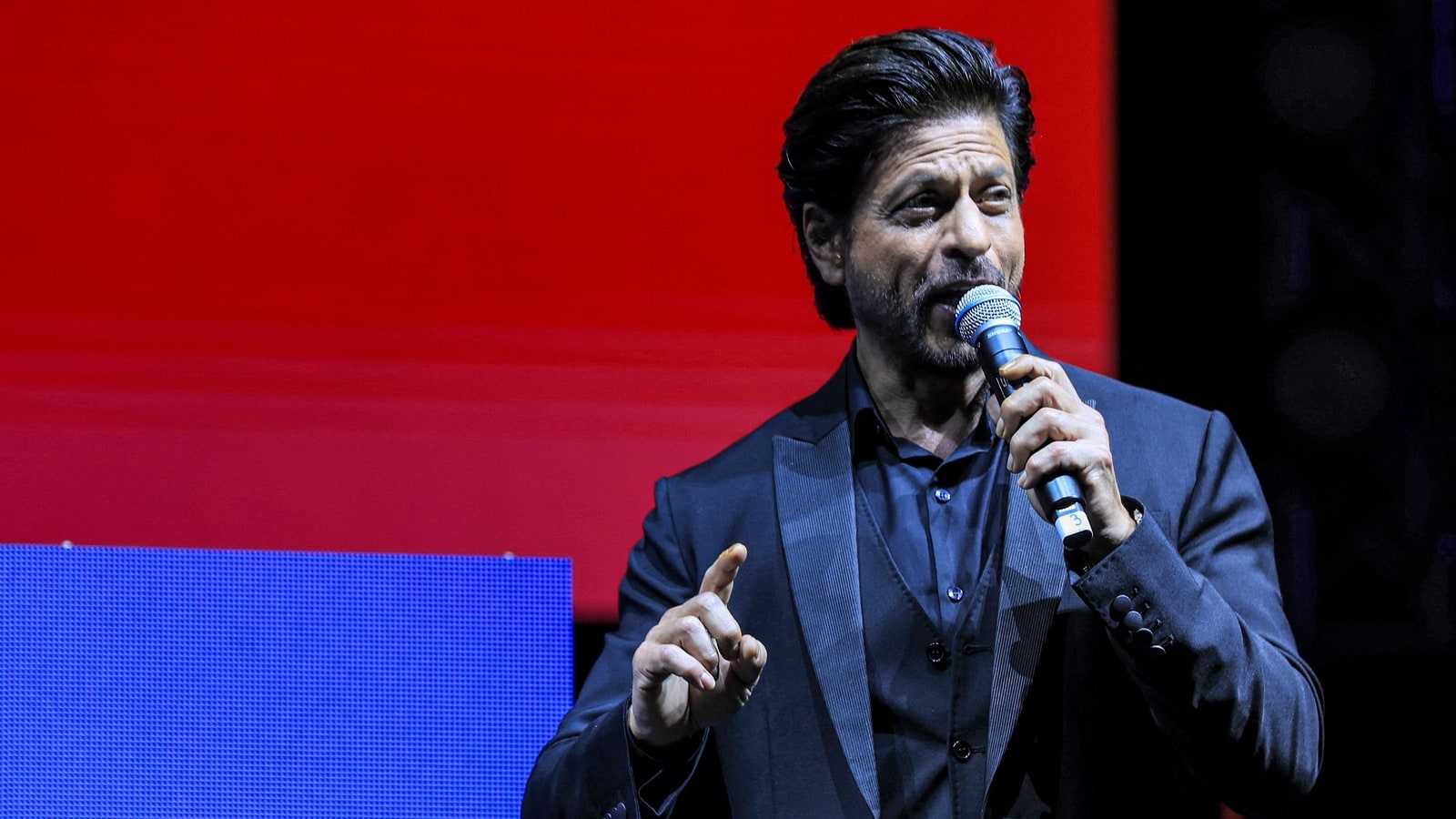 While Shah Rukh has defined romance and love on the silver screen with his love stories, he also experimented with the grey shades of human life with films such as Darr and Anjaam early on in his career.

On Thursday, Shah Rukh Khan was spotted performing Umrah in the holy city of Mecca. The actor was dressed in all white in the photos and videos that surfaced online. He also attended the Red Sea International Film Festival (RSFF) in Jeddah.

Earlier this week, Shah Rukh Khan announced the Saudi Arabia schedule wrap of Rajkumar Hirani’s new film Dunki and shared a video on social media to thank the Saudi Arabia Ministry of Culture. “A very big Shukran to #SaudiArabiaMinistryOfCulture, the team and all who made this shoot schedule of #Dunki so smooth…,” he captioned the video.

Shah Rukh is currently promoting his next film Pathan directed by Siddharth Anand. The film also stars Deepika Padukone and John Abraham in the lead roles and it is all set to hit the theatres on January 25. 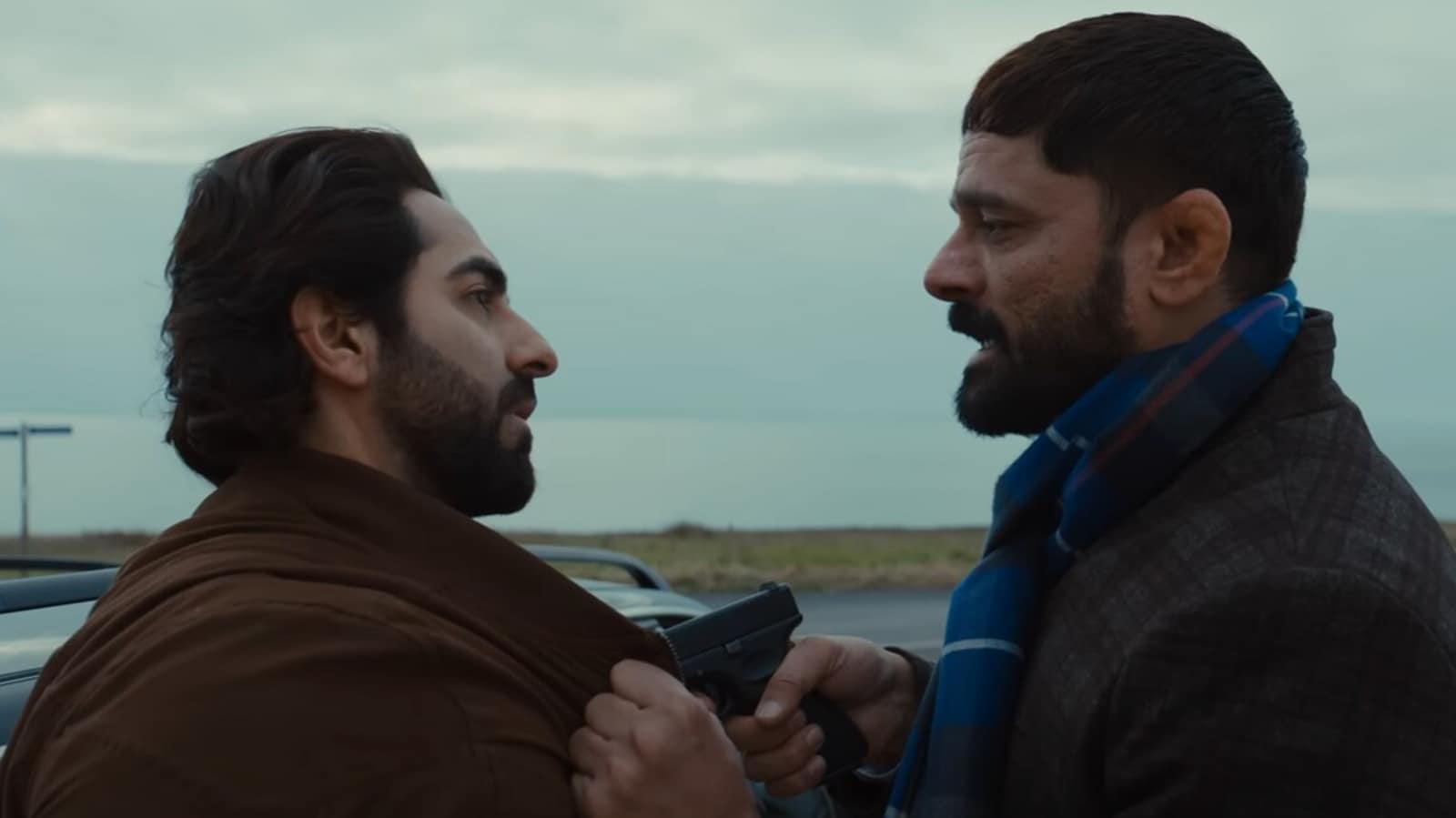 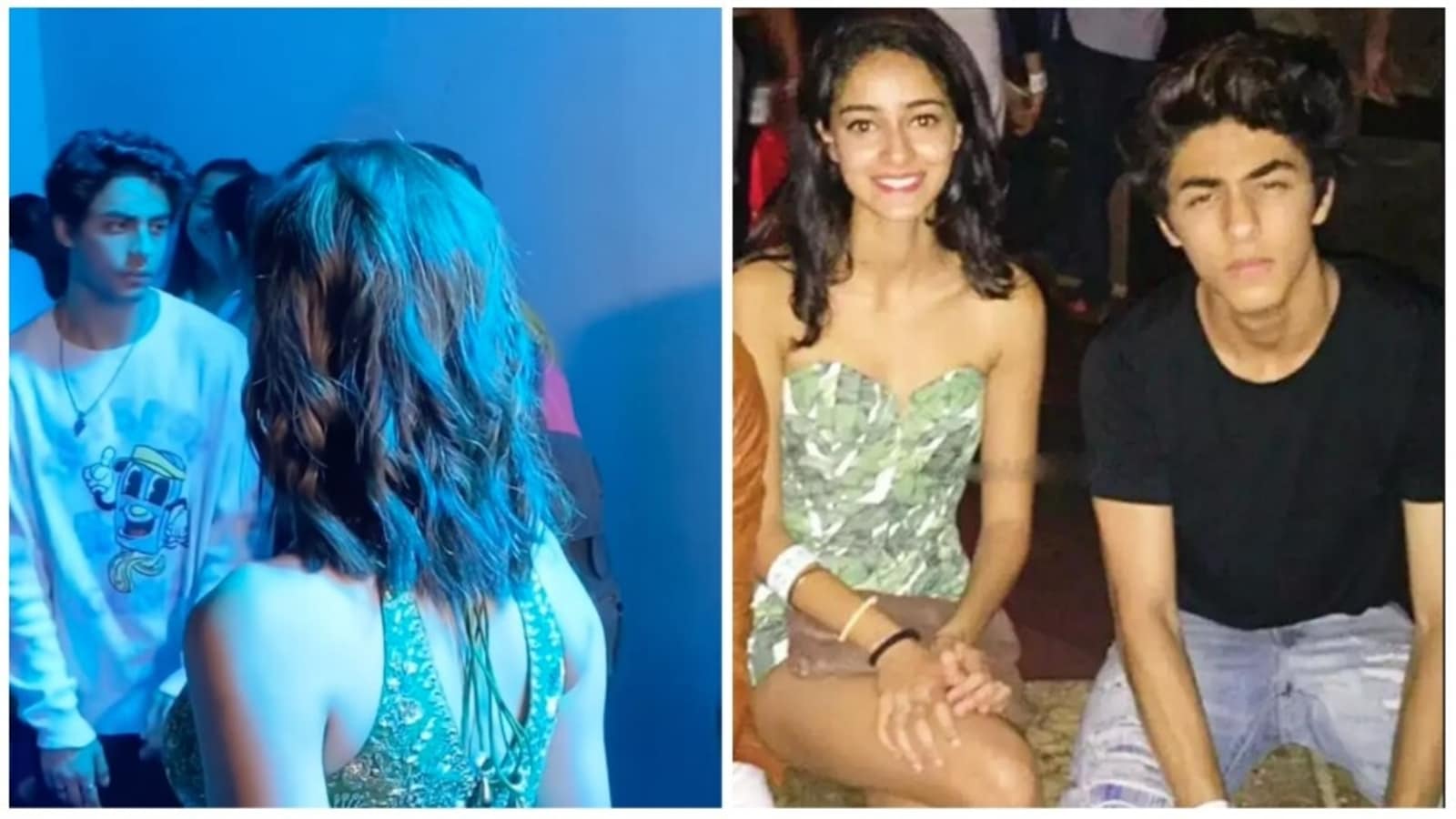 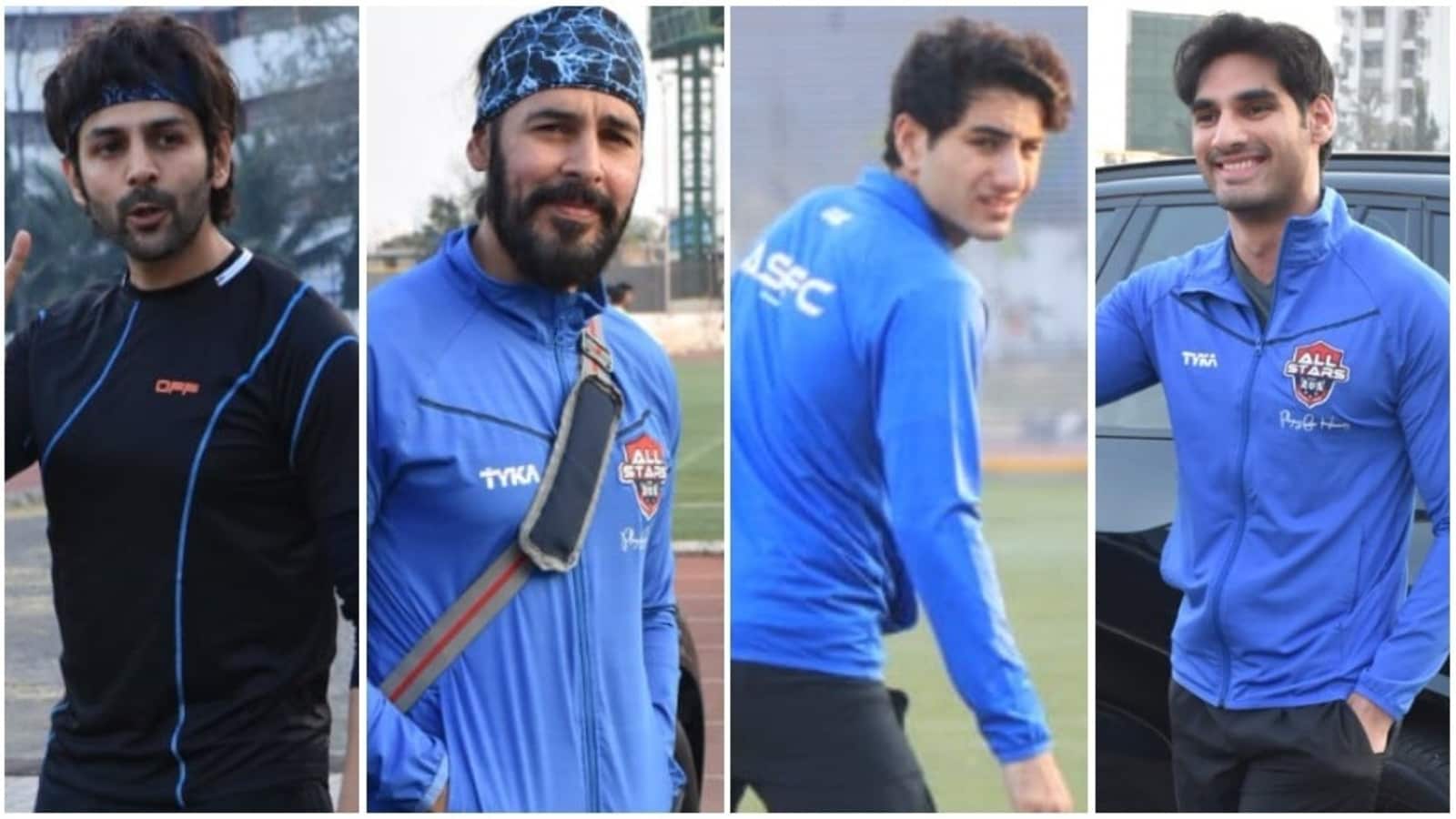