Seven months have passed since declaration of the final results for the Combined State/Upper Subordinate Services Examination-2020, but the 55 candidates selected for the post of senior lecturers in District Education and Training Institutes (DIETs) are still waiting for their appointment letters. The final result of this recruitment was declared on April 12, 2021.

The selected candidates are not only upset, but also apprehensive that the appointment letters may be received after elections as the code of conduct for the forthcoming UP assembly elections may further delay the process.

“It is disheartening and frustrating that even after qualifying the highly competitive exam and getting selected we have not yet got appointment letters and are unable to join the service,” shared one of the affected candidates.

The candidates demanded that when the whole selection process has been completed, then the appointment letter should be issued to them immediately. They also pointed out that selected candidates of many of the other posts like Women Child Development Officer, Social Welfare Officer, District Employment Officer etc. have already been issued appointment letters by the state government and they have been duly appointed.

Meanwhile, UPPSC’s public relations officer Pushkar Srivastava said, “The commission has completed all formalities at its end and has sent the list of the 55 selected candidates to the state government which in due course of time will be issuing the appointment letters.” 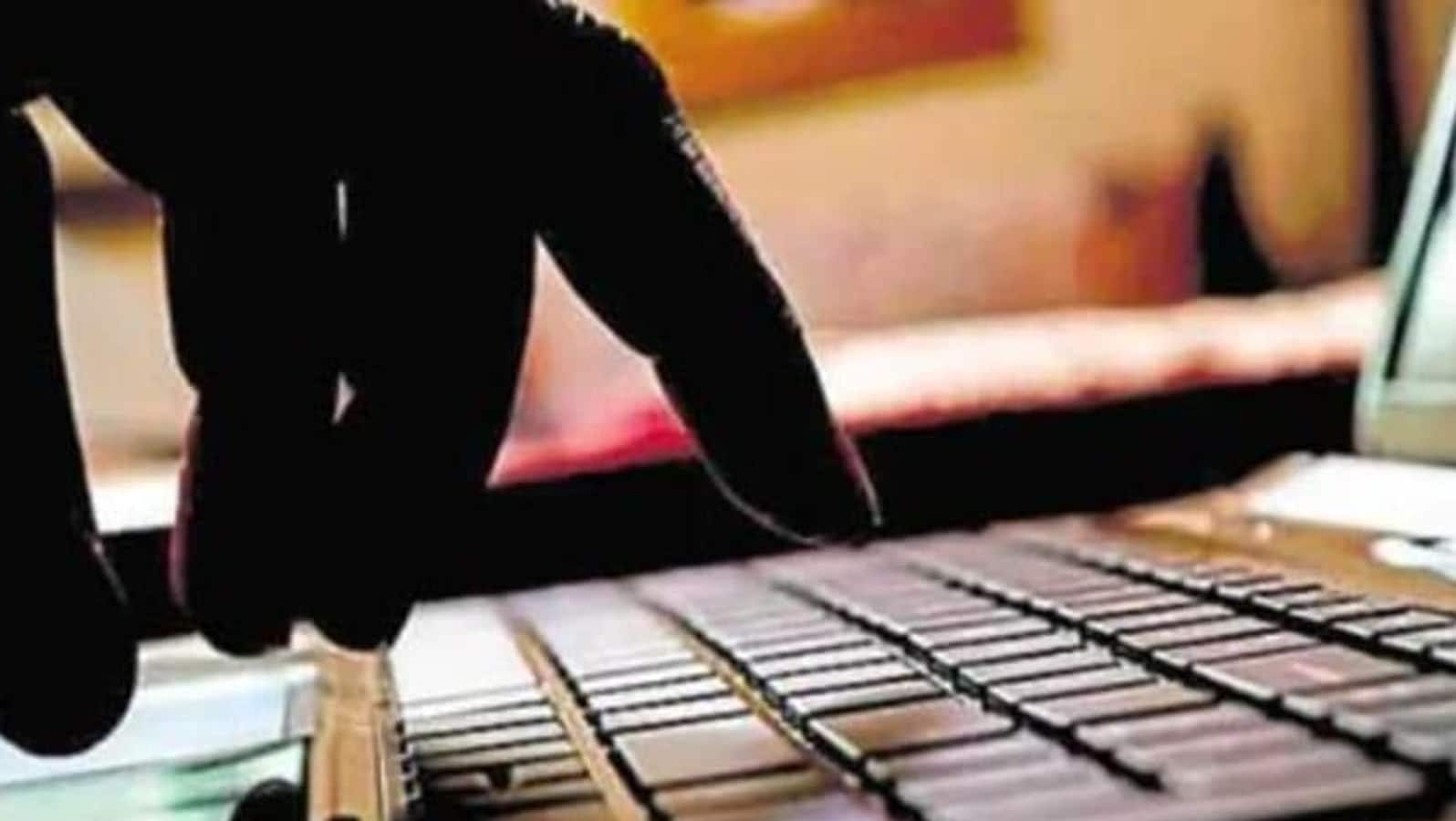 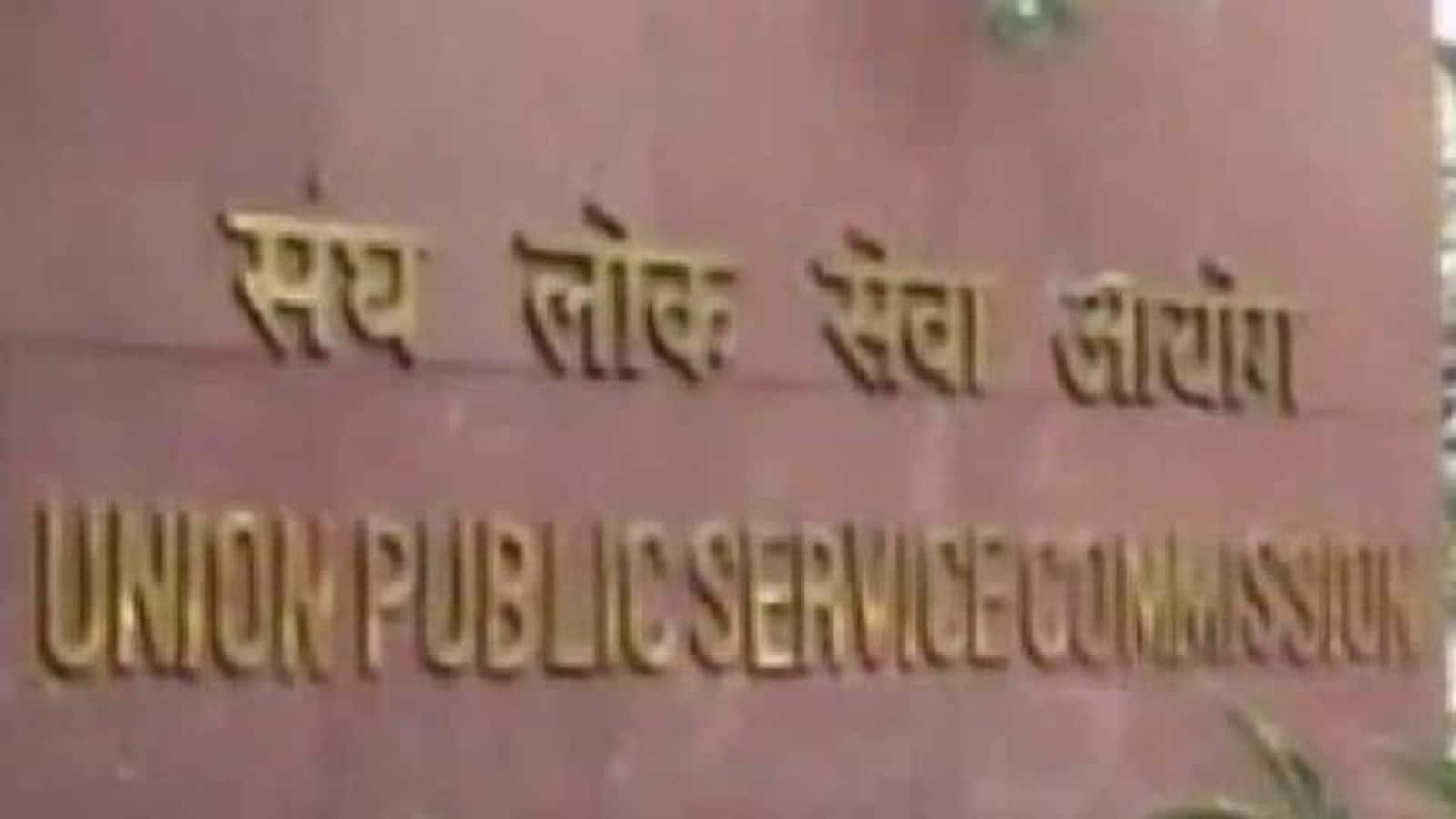 UPSC civil services 2021: List of 19 services for which exam will be held

Cancellation of board exams will not have much impact on admission process in JNU, Jamia – Times of India