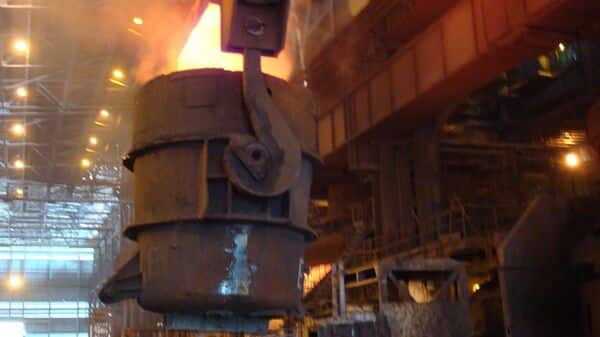 NMDC Ltd’s stock prices gained over 4% in intraday trade on Monday despite broader markets remaining under pressure with the benchmark index Sensex down around 0.8%. The rollback of export duties on steel products, iron ore and other raw materials used in the manufacturing of steel has helped lift prospects for India’s largest iron-ore producer.

Export duty on iron ore with a grade higher than 58% has been cut to 30%, while lower-grade iron ore will not attract any export duty now (cut to 0% from 50% levied earlier). NMDC, thereby, remains a key beneficiary.

The implementation of export duty by the government in May hurt iron ore producers like NMDC significantly. Demand for pellet production also declined due to a 45% export duty imposed on exports of this item. The collapse in iron ore exports due to unviable economics created a domestic oversupply and forced producers to continue lowering prices for their produce.

Global iron-ore prices declined and further added to the woes. International iron ore prices (62% Fe content, CFR China) prices that were more than $140 a ton in June are currently trading at around $90 a ton level now.

NMDC thereby had to cut iron ore prices by 46% YTD in FY23, mainly due to the increase in export duty in May 2022 and a fall in seaborne prices, said analysts.

“Now, the reduction of export duty back to 30% increases the export parity floor by Rs1,000/ton and should allow miners to take significant price hikes in the near term”, said analysts at Kotak Institutional Equities. The brokerage has raised NMDC’s Ebitda estimates by 9%, 27% and 38% respectively for FY23, FY24 and FY25 respectively. Ebitda stands for earnings before interest tax depreciation and amortisation.

Analysts at Antique Stock Broking said that export duty revocation is positive for NMDC as iron ore exports would help domestic pricing with domestic ore prices at a steep discount to international prices.

Besides NMDC had completed the demerger of the 3 million ton Nagarnar steel plant, Chhattisgarh in October’22. The plant is likely to see final commissioning in March. With the government also likely to invite bids for sale of the plant in the next few months, analysts at Systematix Shares and Stocks believe the steel plant could evince significant interest from domestic as well as global steel producers, as setting up a new greenfield steel project requires more than 5-7 years. About 16.4 mt of steelmaking capacities have changed hands in India over the last 3-4 years, at an average price of $ 1.1 bilion per mt, as per Sytematix data. 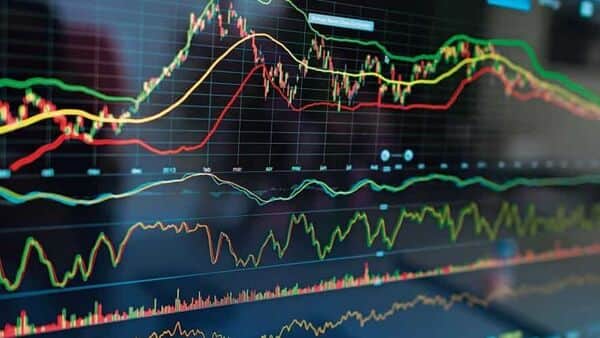 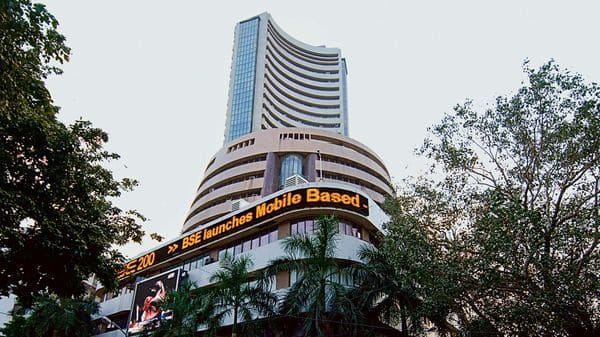 Sensex hits 56,000 for first time but rally fizzles out 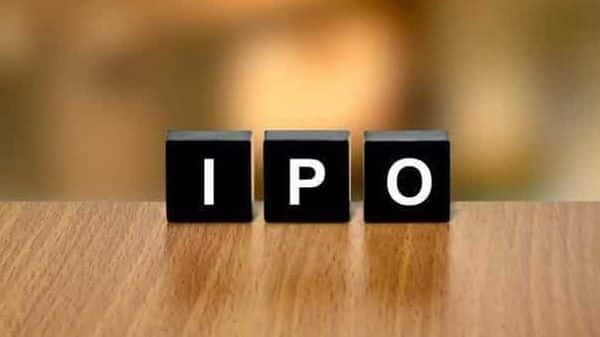 ₹1 trillion IPOs in the pipeline in New Year