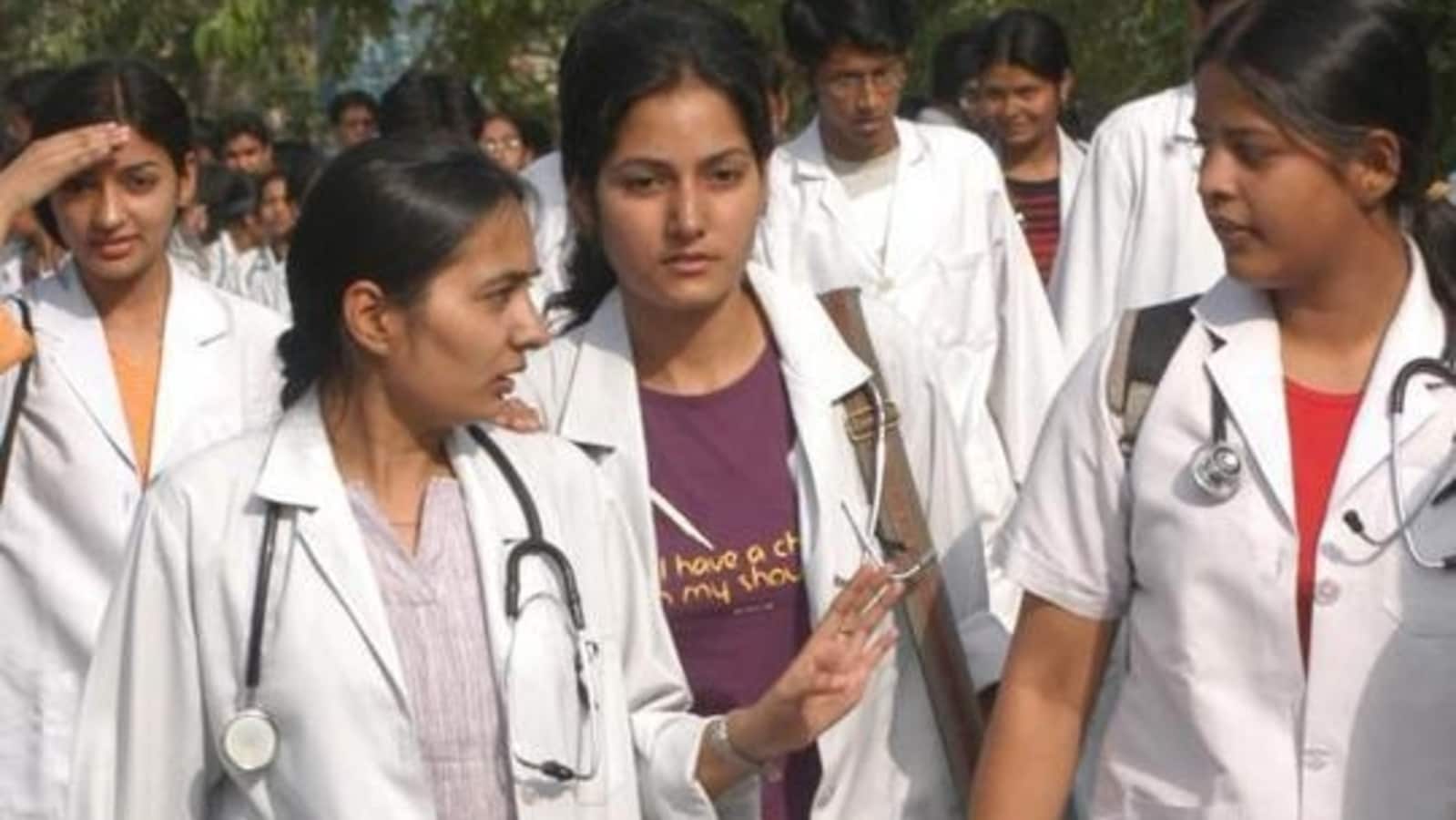 National Medical Commission (NMC), the top regulatory body of medical education in the country has issued warning to Indian students about studying MBBS and BDS courses in Pakistan, saying they will not be allowed to practice medicine in India.

This comes a week after the University Grants Commission (UGC) and the All India Council for Technical Education (AICTE)’s  similar advisory when they urged Indian students not to go to the neighboring country for higher studies.

“Any Indian national/Overseas Citizen of India who intends to take admission in MBBS/BDS or equivalent medical course in any medical college of Pakistan shall not be eligible for appearing in FMGE or seeking employment in India….” the NMC notification reads.

FMGE or Foreign Medical Graduate Examination is a mandatory exam that allows doctors who have received their UG medical degree in a foreign country to practice in India.

The NMC, however, clarified that those who have obtained medical degrees from Pakistan before December 2018 or later after obtaining security clearance from MHA will be considered for employment in India, and also for the FMGE test.

Further, migrants and their children who studied medicine or other higher studies in Pakistan and now have been awarded Indian citizenship are eligible for FMGE/NEXT exams or employment in India after obtaining security clearance from MHA.

UGC and AICTE, the higher and technical education regulators of the country had previously issued similar warnings.

“All concerned are advised not to travel to Pakistan for pursuing Higher Education. Any Indian national/Overseas Citizen of India who intends to take admission in any degree college/educational institution of Pakistan shall not be eligible for seeking employment or higher studies in India on the basis of such educational qualifications (in any subject) acquired in Pakistan,” UGC and AICTE had said in a joint statement. 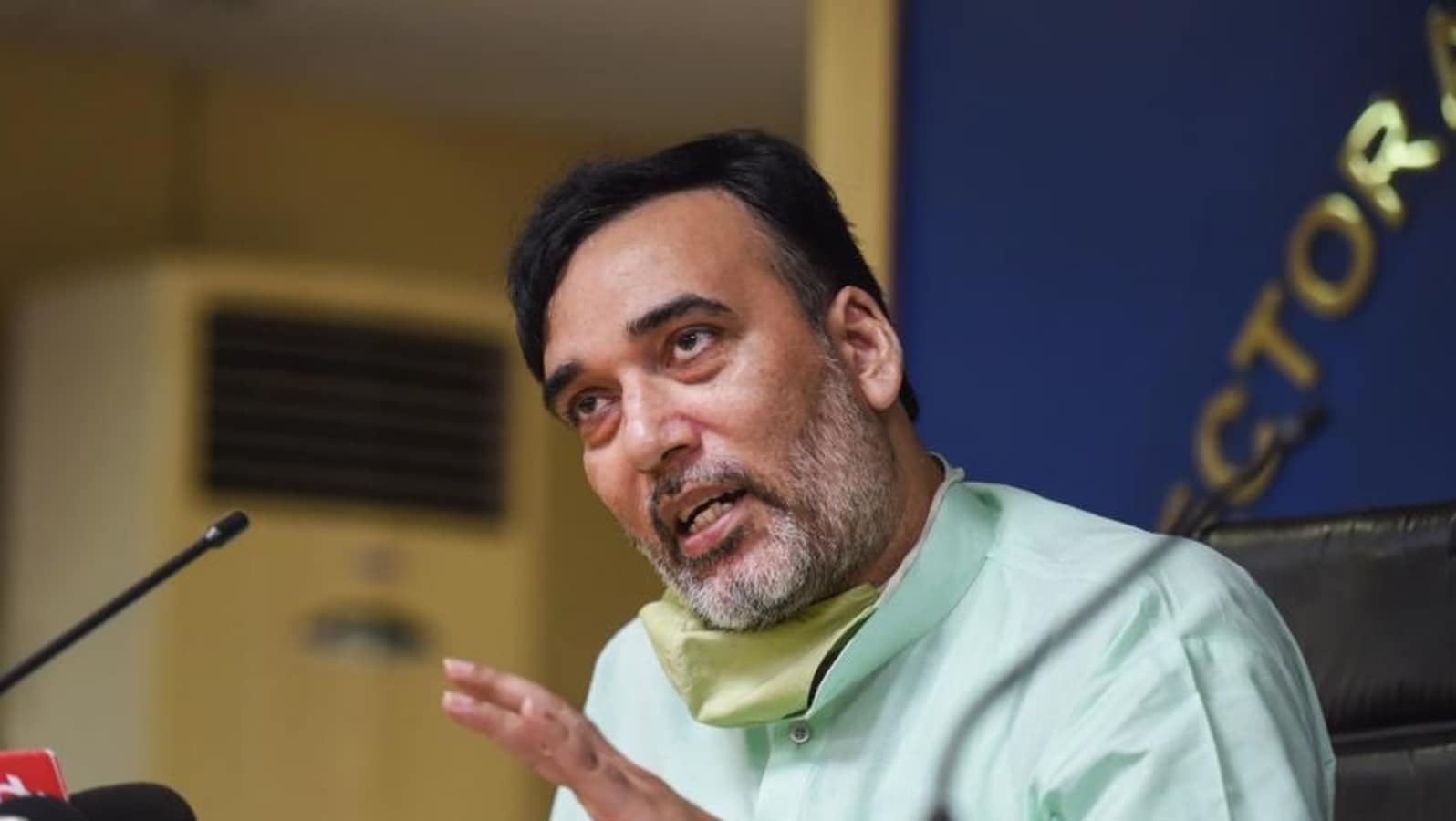 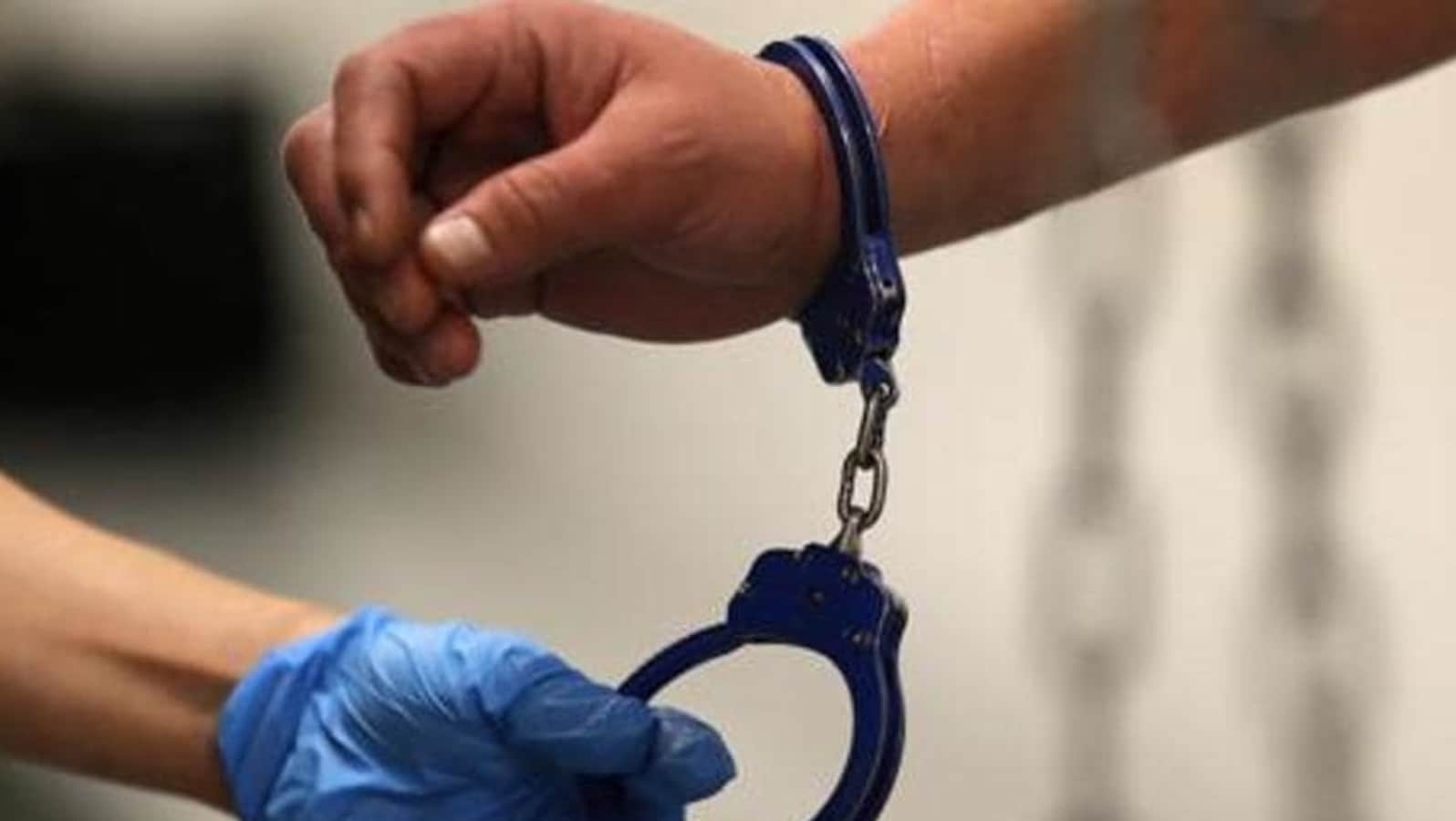