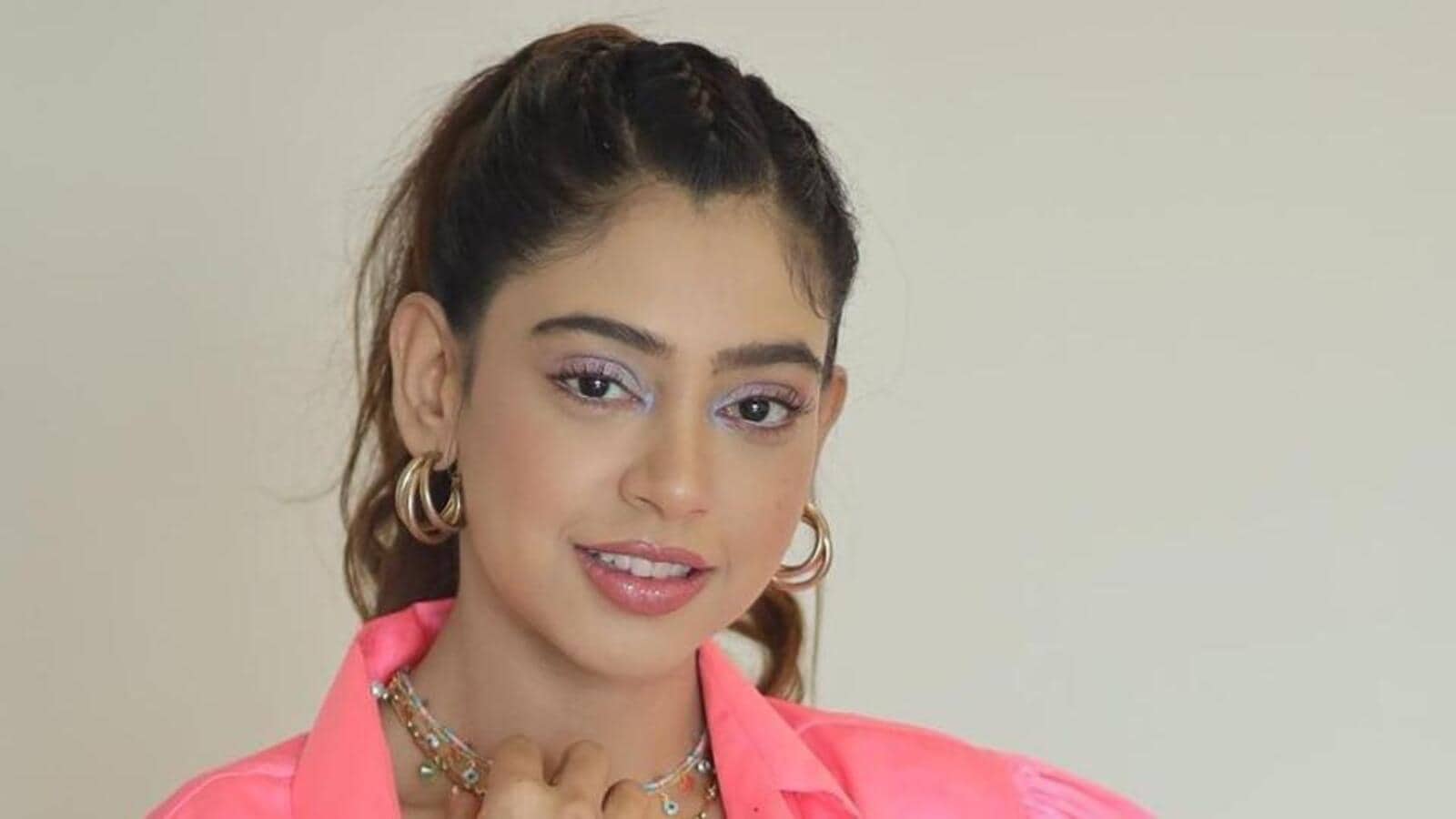 After spending close to a decade in the television industry, actor Niti Taylor, like many others, has learned to deal with trolls. But, needlessly dragging or attacking her family, she feels, crosses a line, that’s something she is not okay with and can make her lose her cool. The 28-year-old made this clear when she took to Instagram recently to call out trolls for involving her parents, in-laws and even her one-year-old niece.

“I’ve always been trolled ever since my show Kaisi Yeh Yaariaan went on air in 2014, and the same still continues till date, despite me ignoring them all the time. These trolls have emerged in a bad way,” she tells us.

But this time, she says things went too far as people had started tagging her family members in morphed pictures of her and used foul language while doing so.

“I don’t usually reply to trolls, but they’ve been sending unimaginable material to my family, and calling me sad and ugly along with sharing morphed pictures of mine,” she says adding, “This has been happening for a month now, and it was going crazy. They used such cheap language.”

In her social media post, the actor had written, “You comment about me but for god sake leave my dad and mom out of it. It is very cheap for you to keep tagging them! You have a problem with me, you hate me, KEEP it to me, do not involve my family.”

Admitting that this negativity does affect her, the actor reveals that she even contemplated quitting social media altogether. “I keep telling myself that these are just people behind a screen and all they want to do is speared negativity… [But sometimes], I wish could quit social media, and have a life without it, but it is a part of my job now. You have to be out there nowadays and you actually get work based on (social media) followers,” asserts the Ishaqbaaz actor, who had approached Cyber Crime Cell in the past, but nothing concrete came out of it.

The actor further recalls getting considered for work based on her Instagram followers which for the unversed currently stands at 3.3 million. “I want to tell people, ‘Please hire me for my work and not my followers’. But I also feel I have worked hard to achieve so many followers. Social media has become so big right now, I don’t think it is going away anytime soon. It is only going to boil down to love versus hate thing,” she ends. 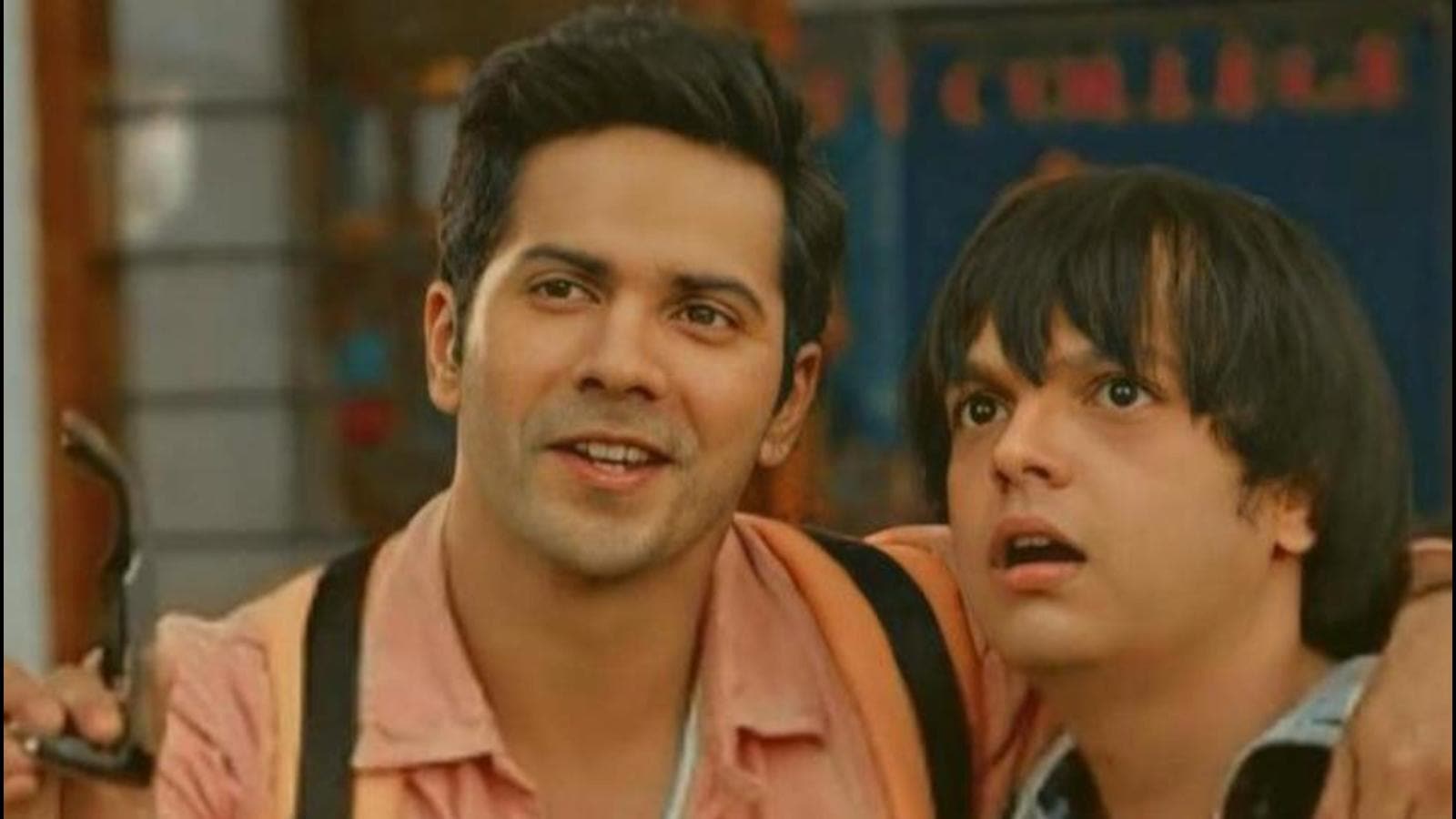 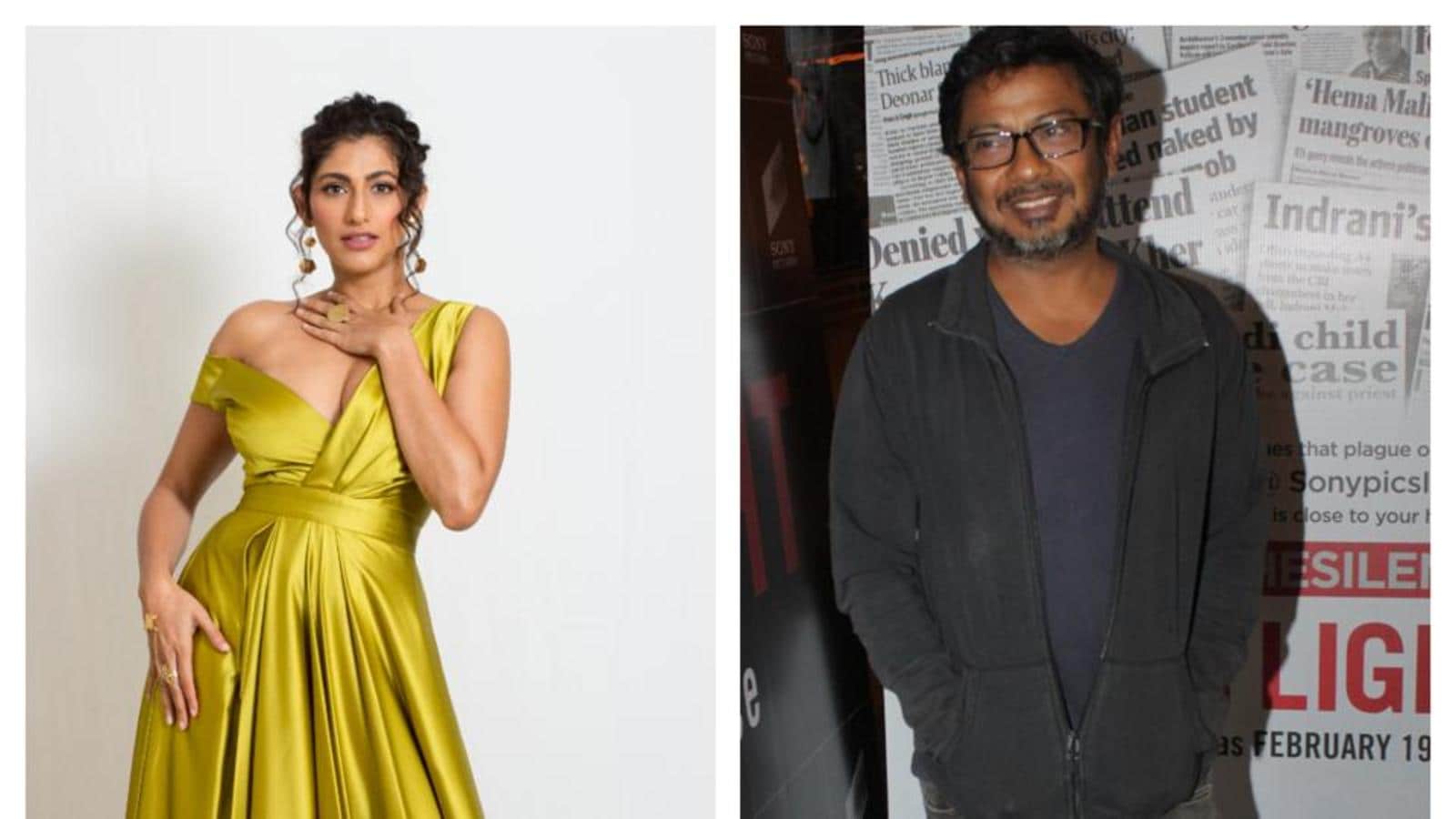 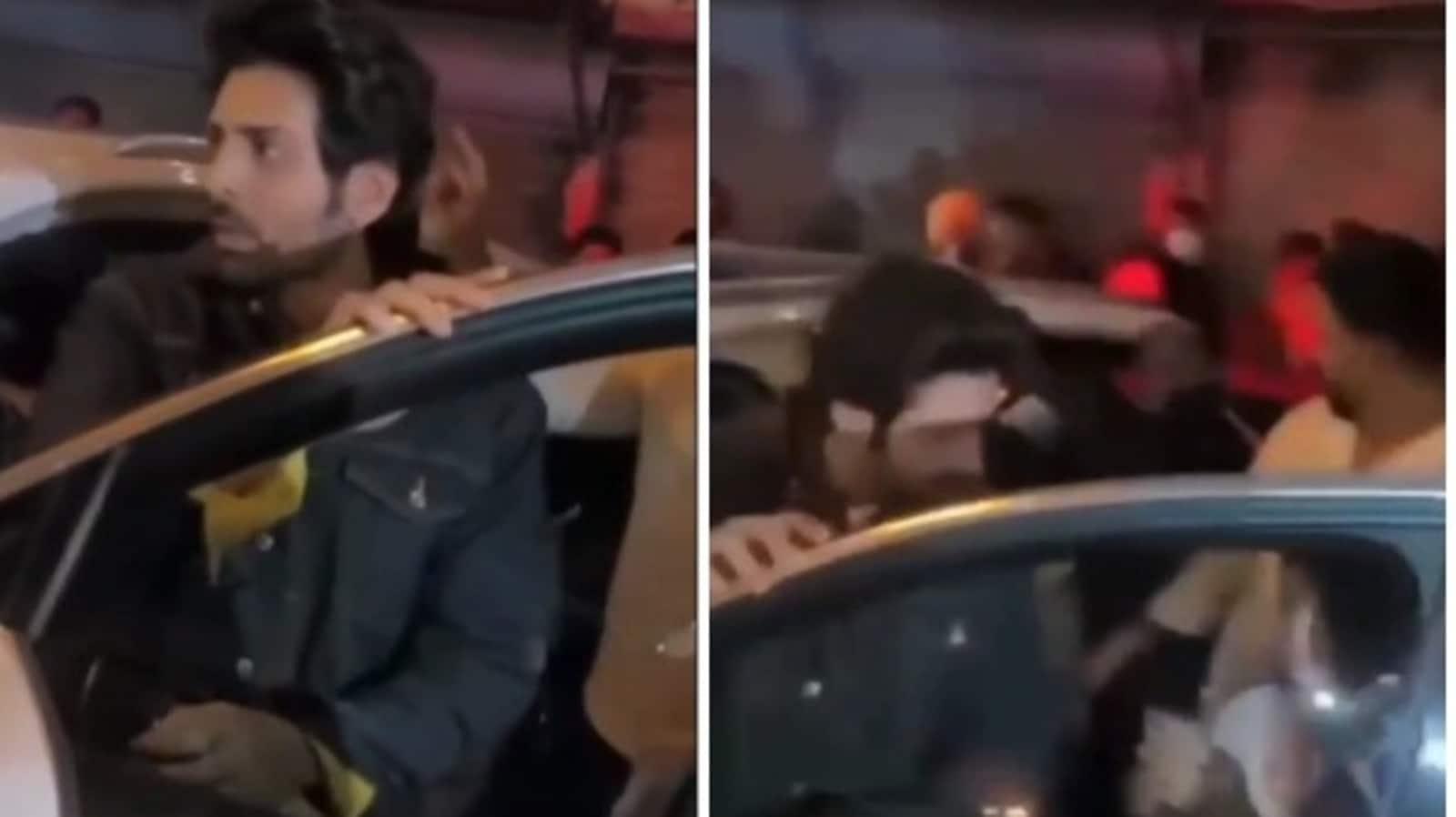 Kartik Aaryan steps out of his car in crowded Delhi street, waves at fan who calls him ‘bhai’. Watch