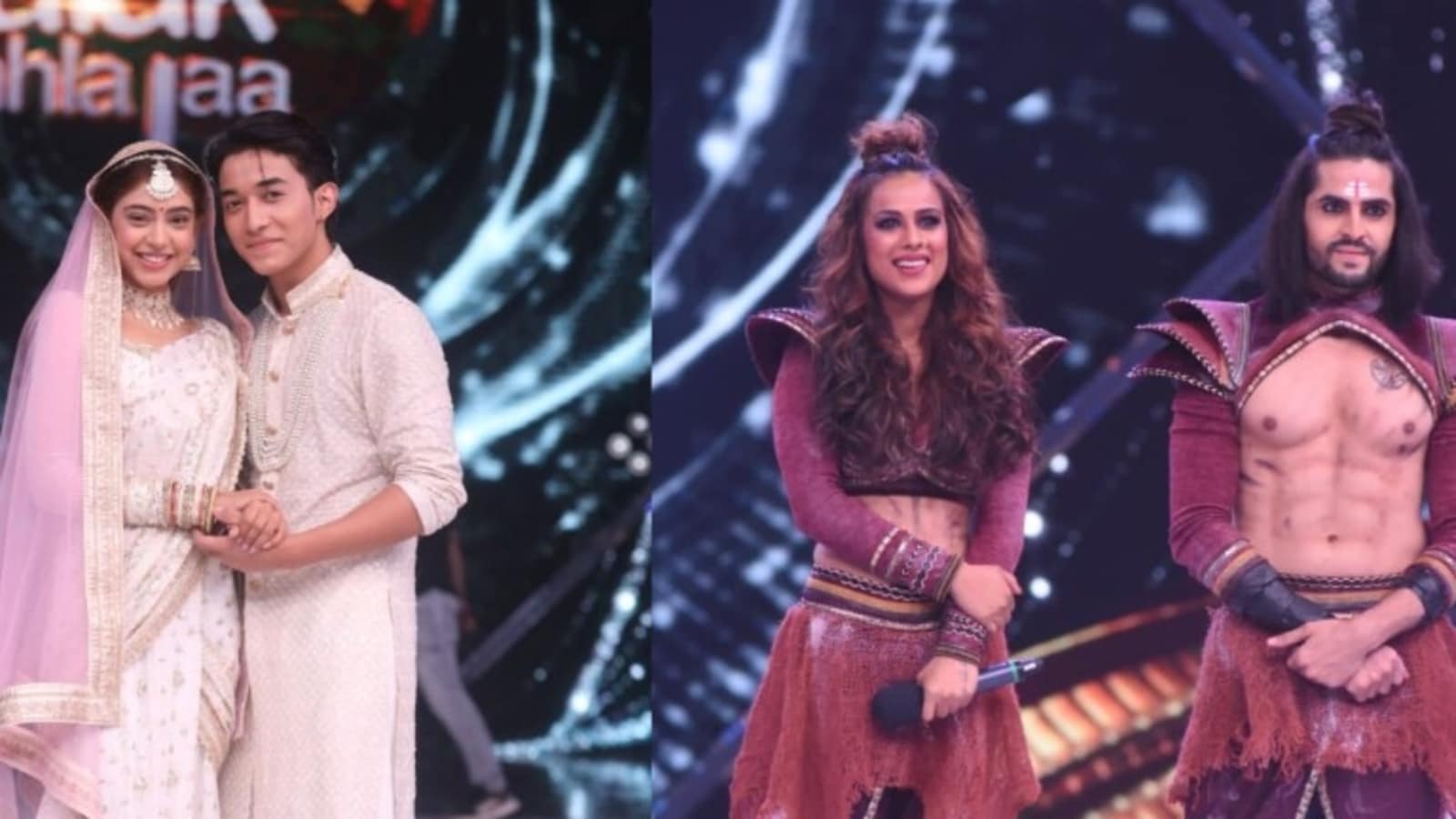 Reacting to the eviction, Niti said in a press statement that she did not expect it. “I never expected the double elimination twist and I’m sad that I’m not part of the dance battle on Jhalak Dikhhla Jaa 10 anymore. Hitting the stage of this show was a dream come true for me.”

She added, “Along my journey, I had many creatively fulfilling experiences and I will always cherish them. The lessons I’ve learned on the show have helped me discover a new side of myself.” She also thanked her well-wishers, judges, and her choreographer partner Akash Thapa.

Filmmaker Karan Johar and actor-dancers Madhuri Dixit Nene and Nora Fatehi are on the judges’ panel on the show and they announced the elimination. Nia was the first one to be voted out of the show and Niti’s name was announced for the second elimination based on her scores from last week.

Talking about her tryst with the show Nia also thanked the show, judges, choreographers as well as contestants. “I’m grateful to have had a loving audience that showed their unwavering support. When I look back on my stint on the show, I’m proud and happy to have overcome challenges that seemed insurmountable.”

“I’m a much better dancer now than I was at the beginning of this show. I owe this progress to my choreographer Tarun Nihalani, who invested a lot of energy in ensuring that I looked the way I did on stage. I’m carrying all the love and memories with me,” Nia added. 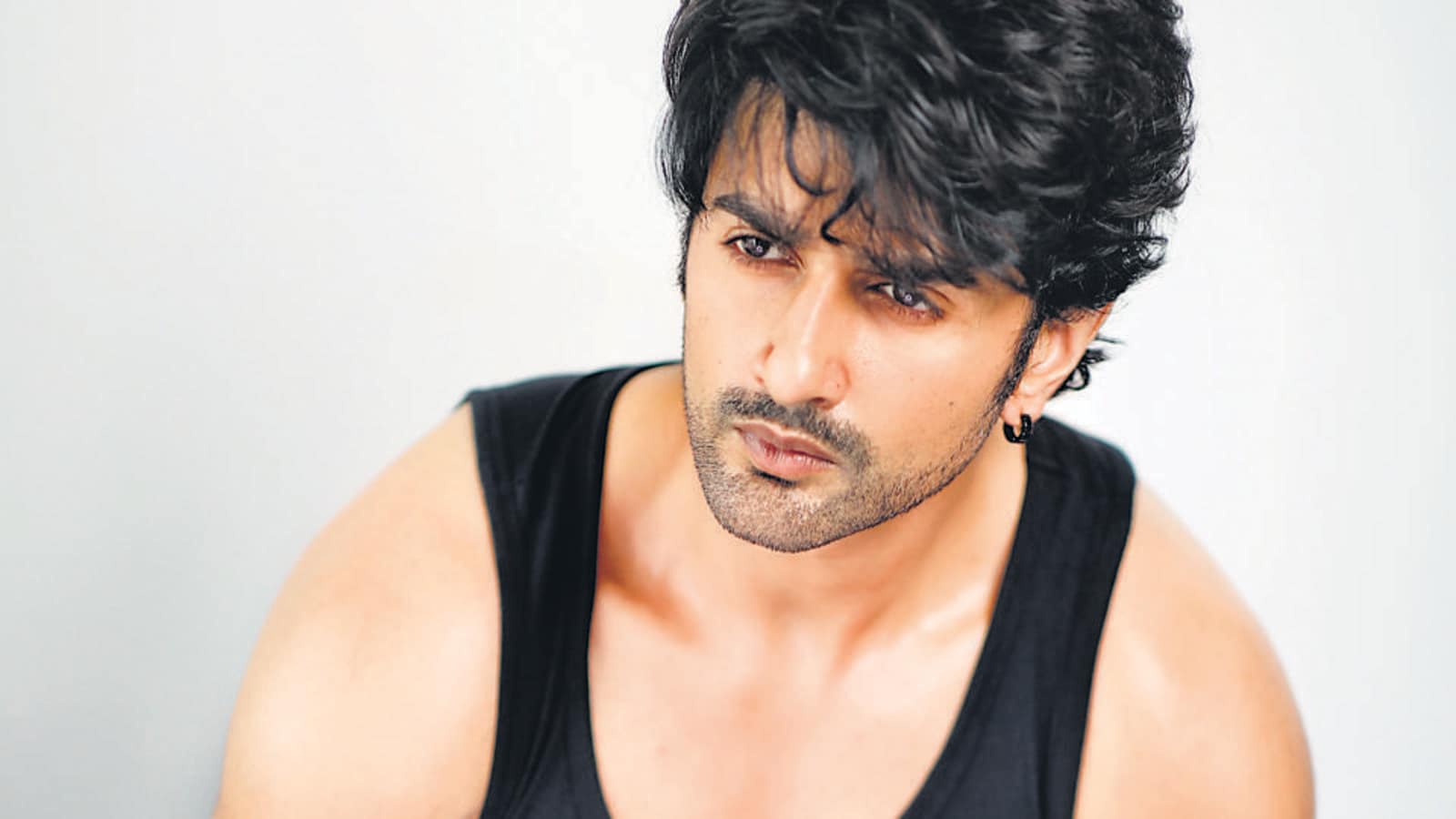 Nishant Malkhani: Age is nothing to be ashamed of 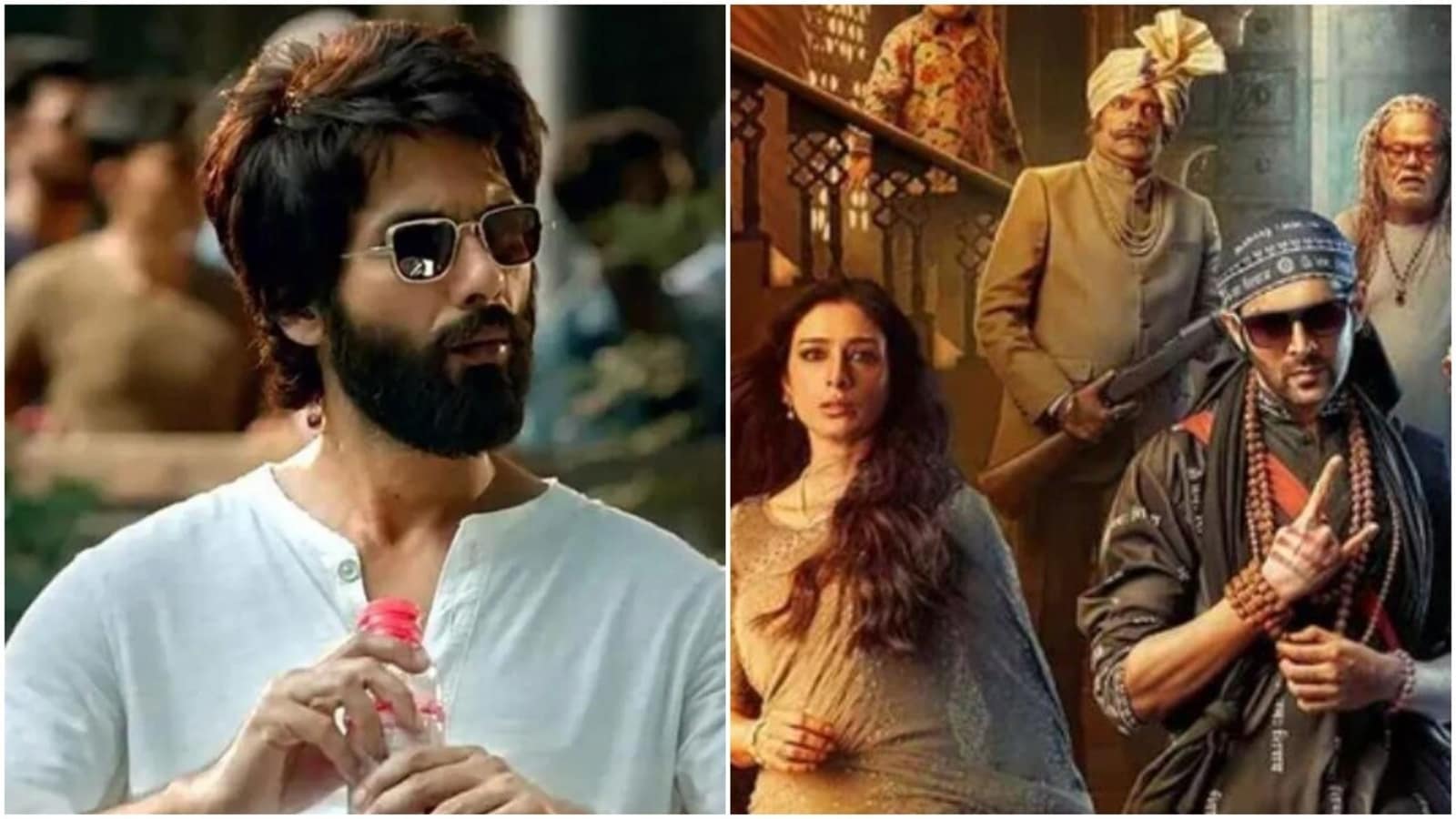 Bhool Bhulaiyaa 3 and Kabir Singh 2 in the pipeline, producers confirm 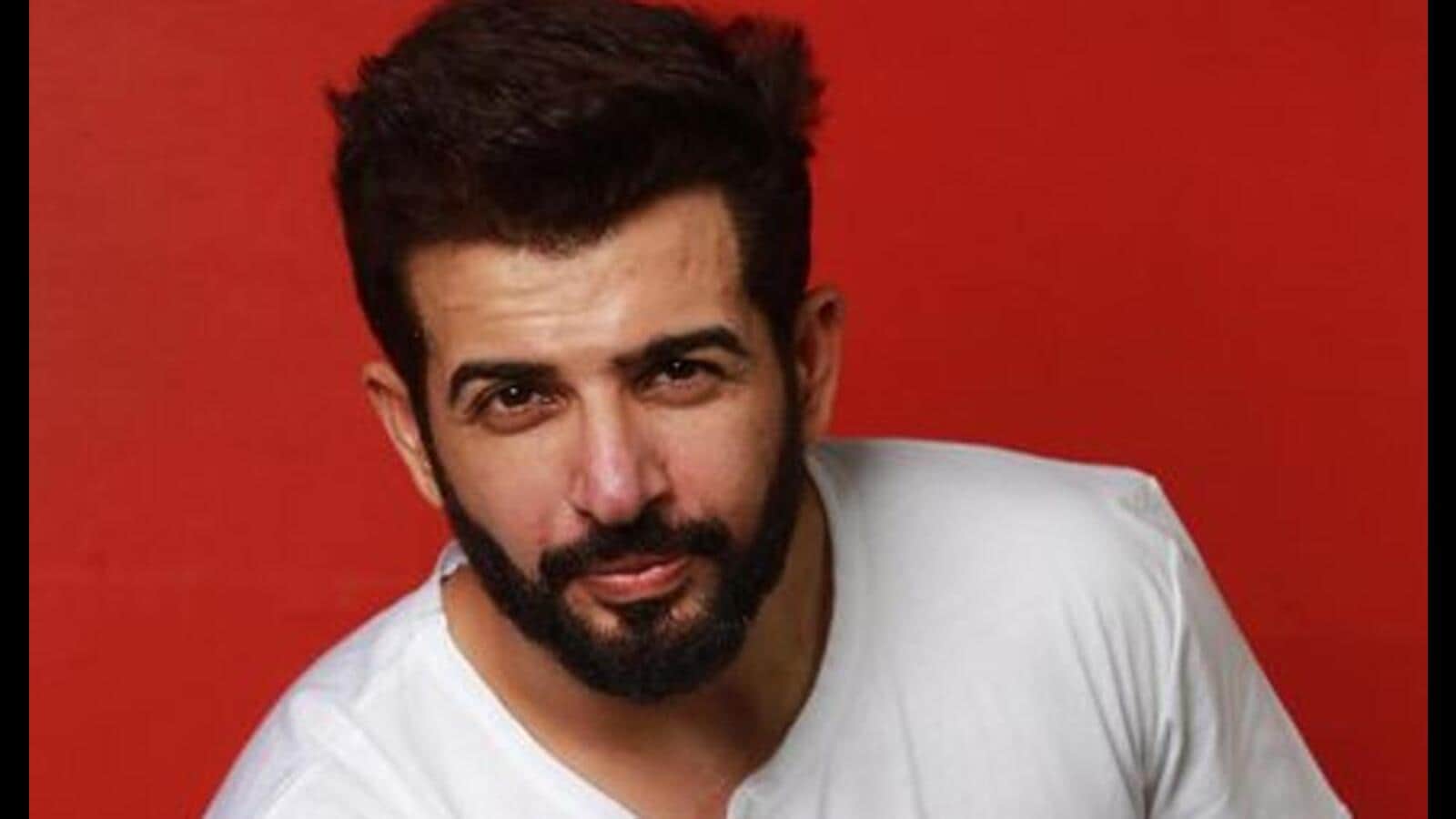 Jay Bhanushali: Maybe Tara can teach me about social media