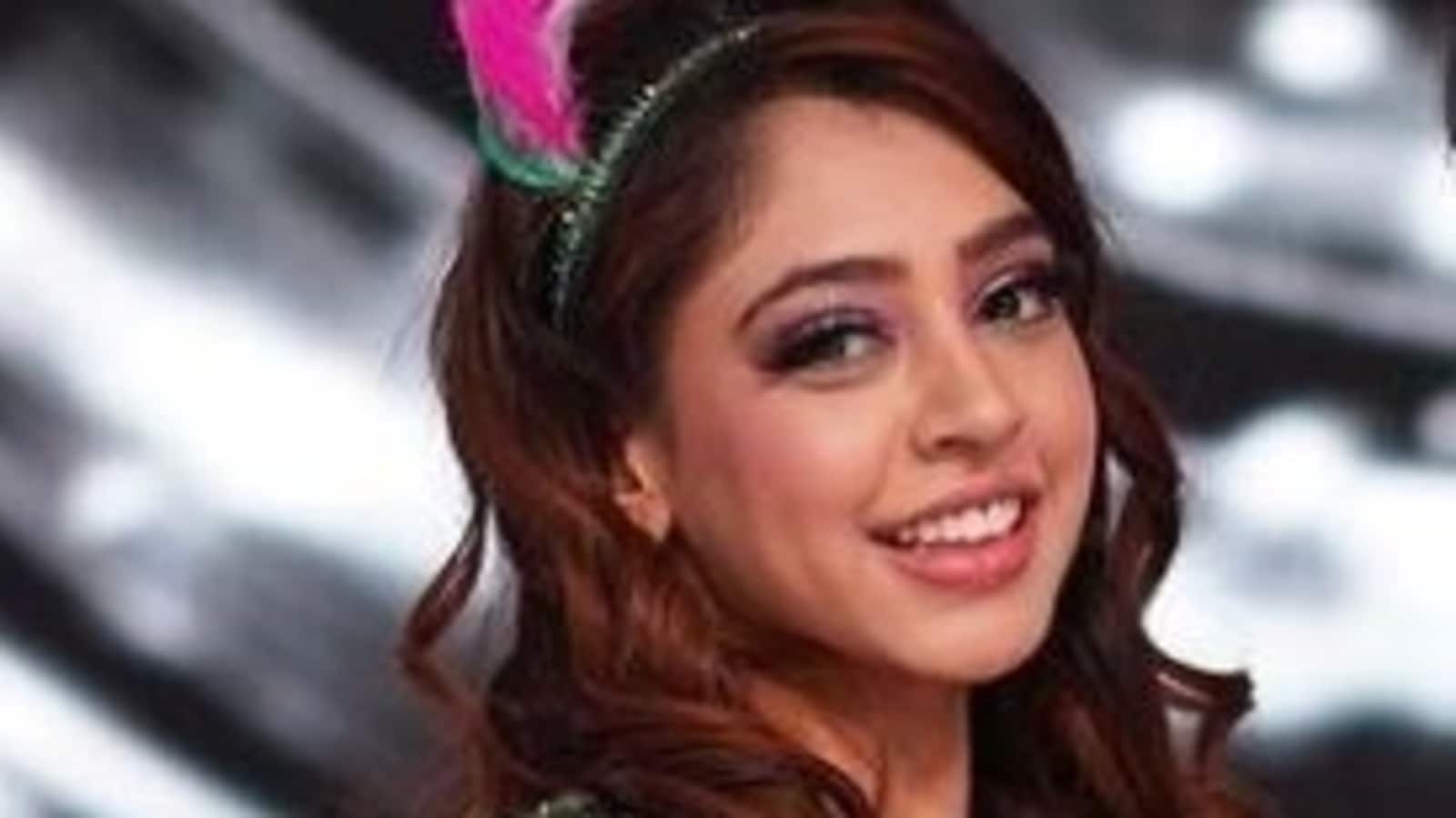 Niti Taylor has revealed that she had a hole in her heart when she was a child and added that she could not go to amusement parks. She opened up abt her childhood on the dance reality show Jhalak Dikhhla Jaa 10 after she slipped and fell down during a performance. (Also read: Tabu, Ajay Devgn roast each other on Jhalak Dikhhla Jaa 10)

During the 90s special episode on Jhalak Dikhhla Jaa, Niti was performing on Divya Bharti’s famous song Saat Samundar Paar. The song was originally featured in the 1992 film Vishwatma which also marked Divya’s debut. Niti was performing on the stage with her choreographer partner Akash Thapa and fell down when he lifted her. He also lost his balance due to her fall.

The judges – actor Madhuri Dixit, filmmaker Karan Johar, and dancer Nora Fatehi – were concerned about her. Guest judge Terence Lewis was also shocked to see her fall and stood up in concern. Niti then told the judges .“As a kid, I had a hole in my heart and there are many things that I was not allowed to do including dance because it could jeopardize my health. I couldn’t go to amusement parks or take flights or do anything remotely adventurous.”

The actor spoke to the judges about recovering from her deadly illness and said, “When I recovered, I danced with joy and I’ve been dancing since then. I’m so happy that I’m getting to live my adventure on ‘Jhalak Dikhhla Jaa. I’m super grateful.” 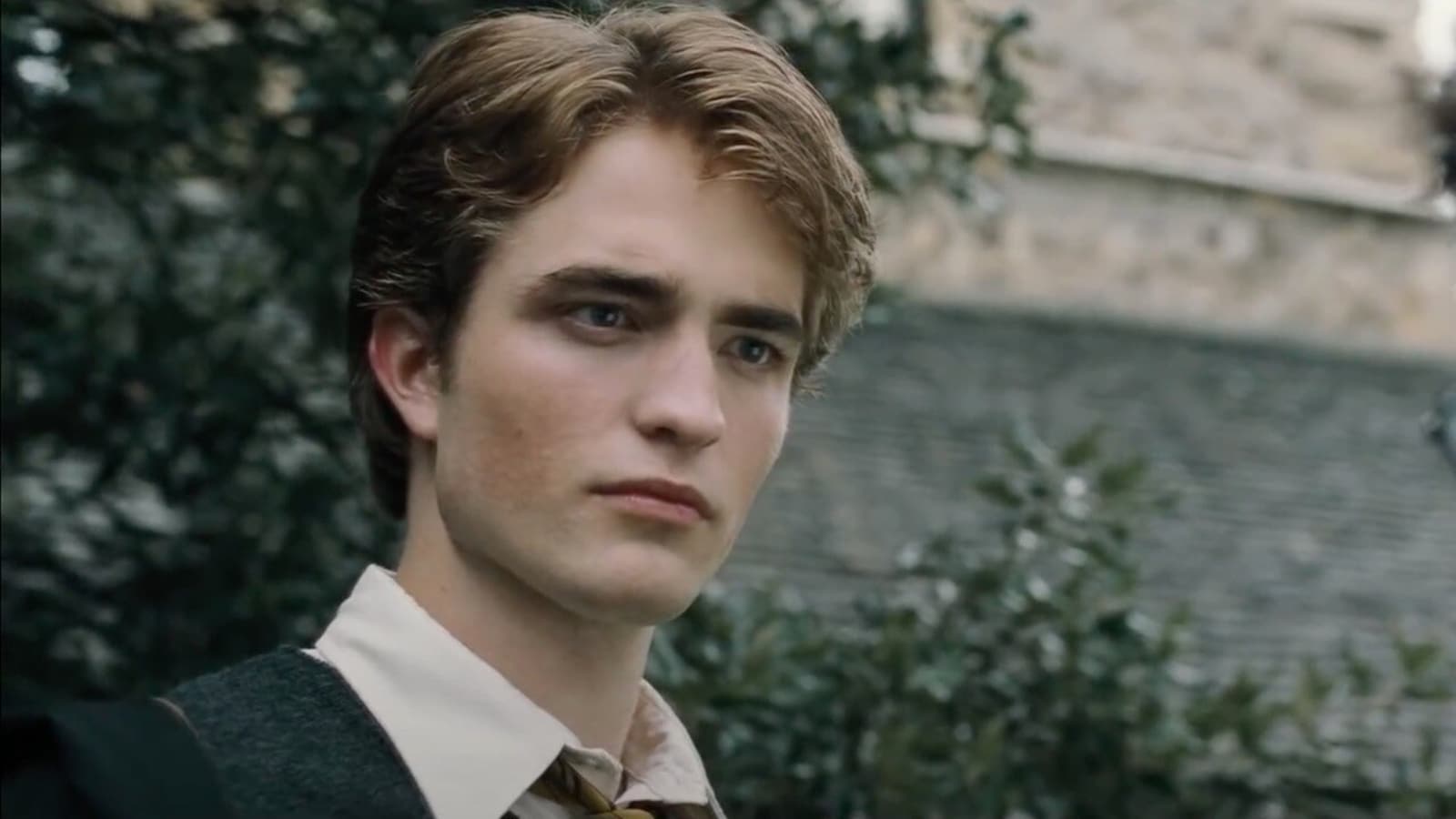 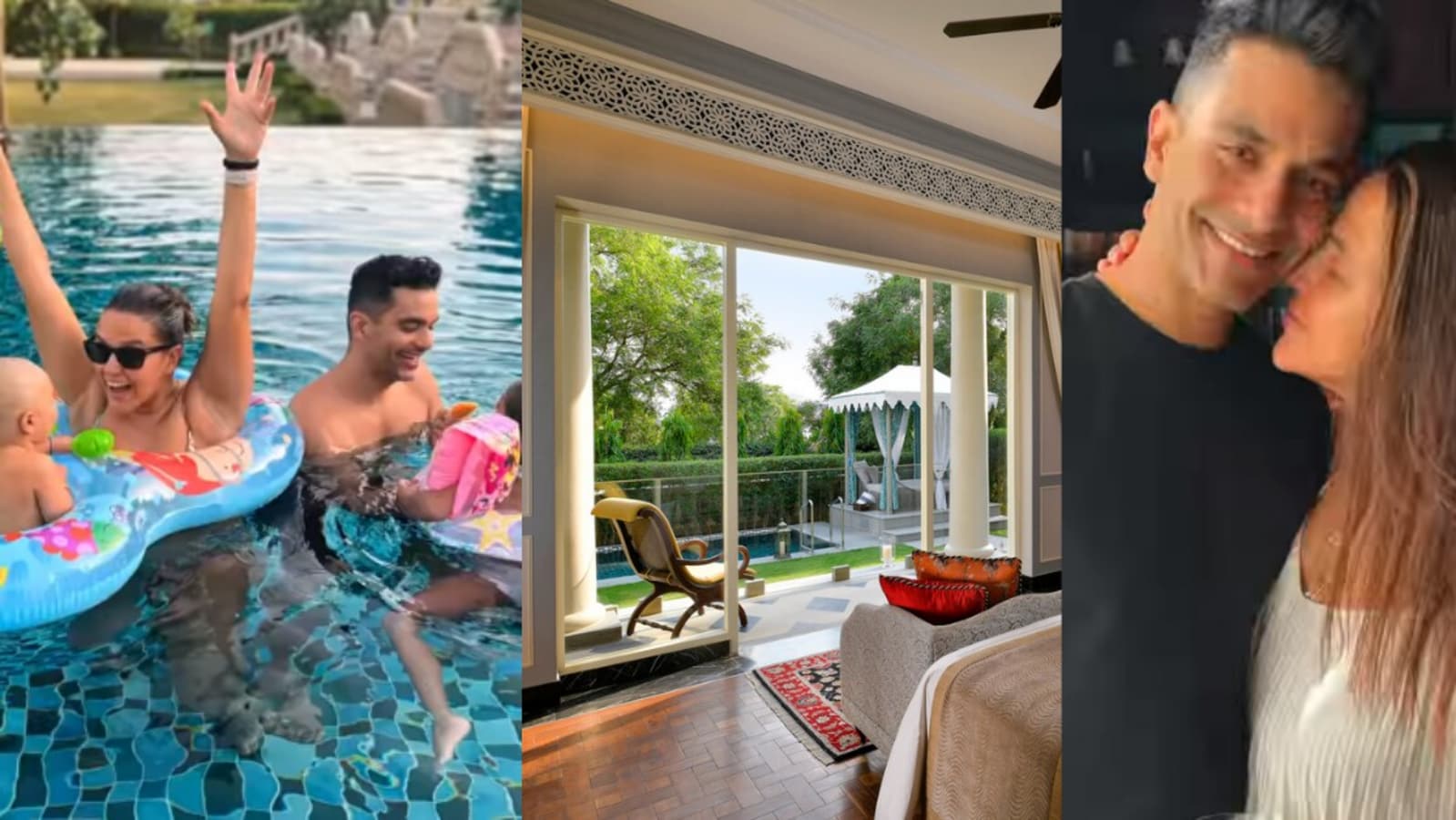 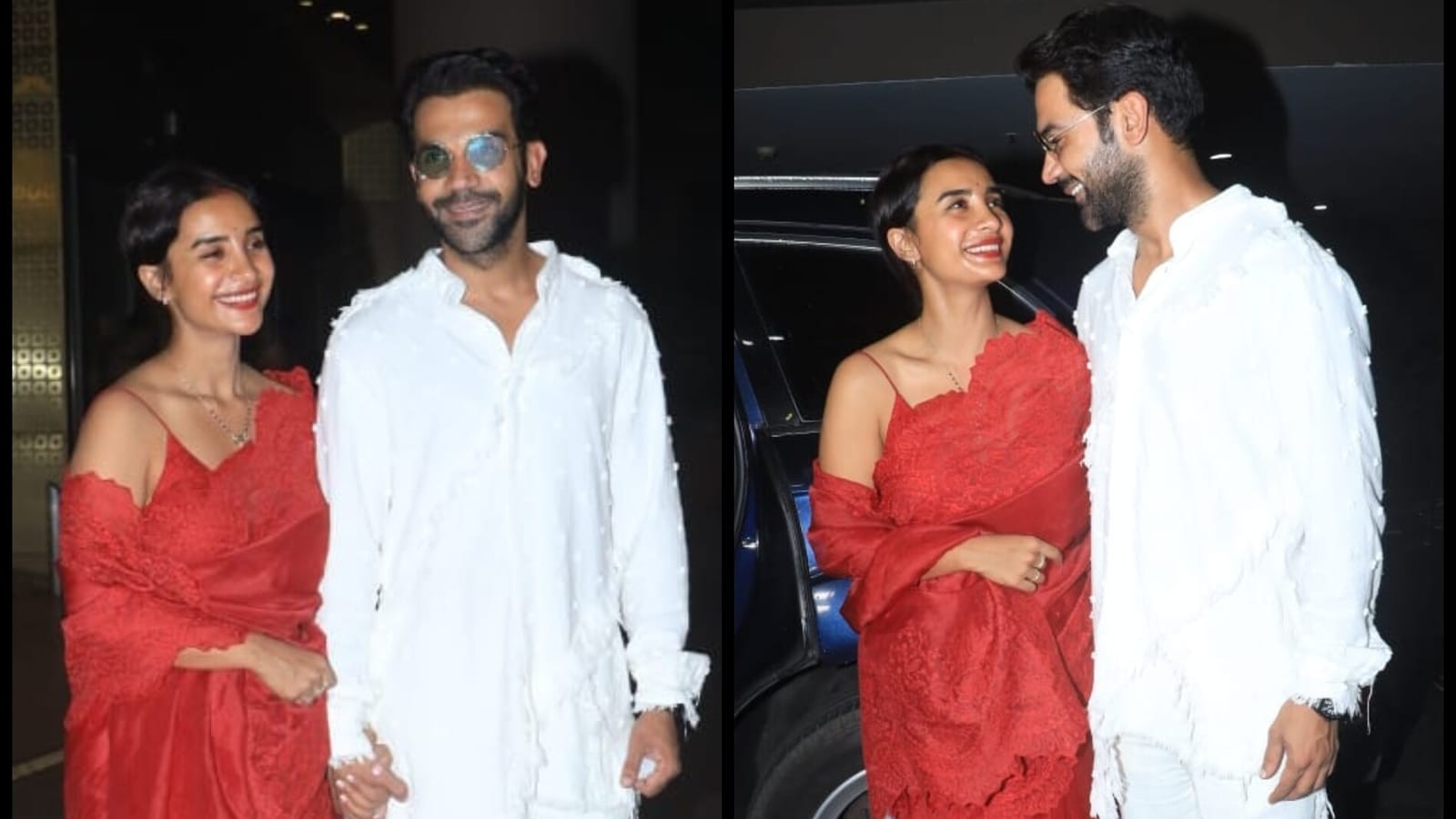 Patralekhaa giggles as photographer calls her ‘bhabhiji’ during first appearance with Rajkummar Rao after wedding, watch