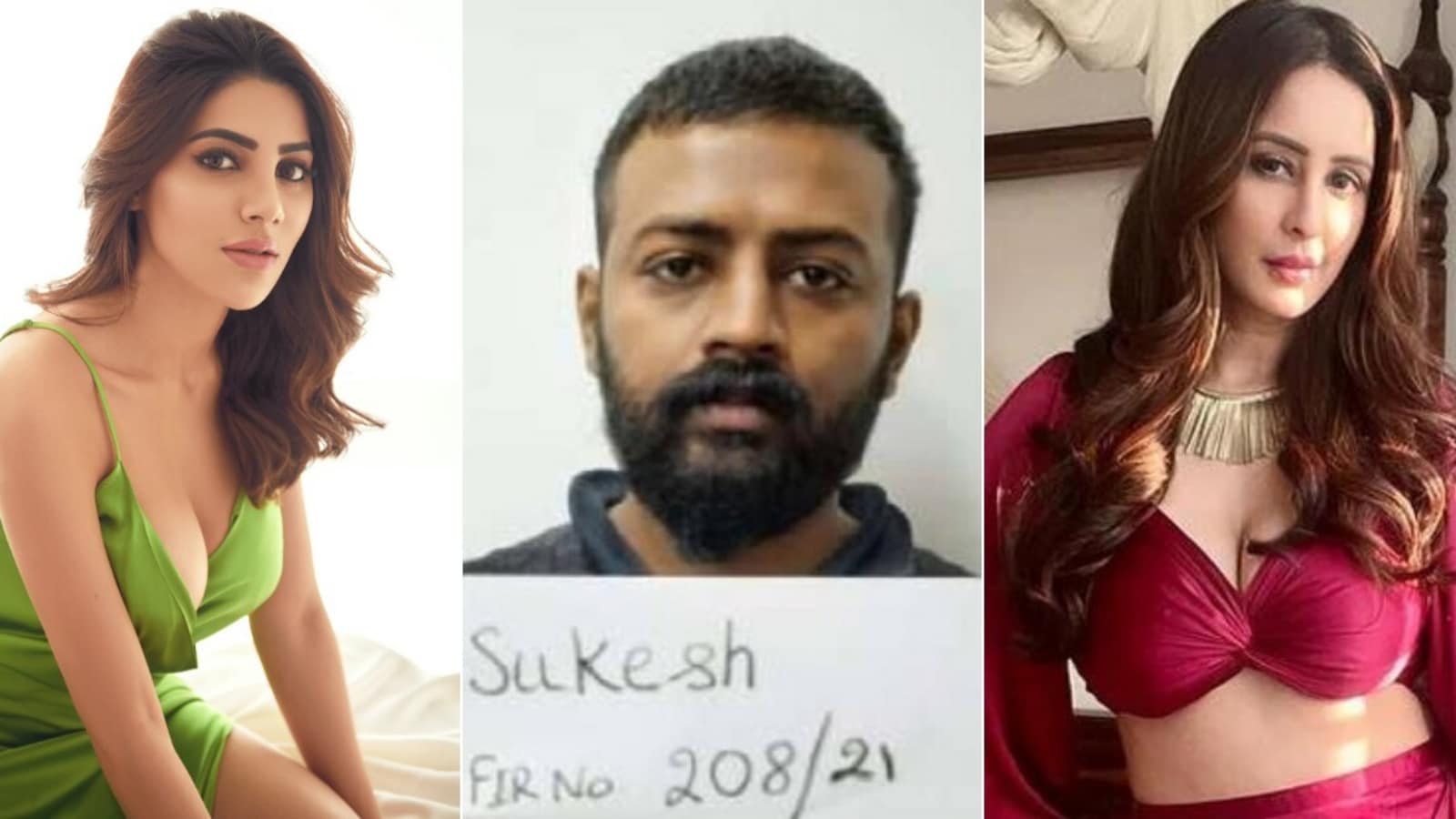 Television actors Nikki Tamboli and Chahatt Khanna’s names have come up amid ongoing investigation in the money laundering case against conman Sukesh Chandrashekhar. According to the Enforcement Directorate (ED) charge sheet, Nikki was given an amount ₹3.5 lakh and a Gucci bag. On Thursday, actor Nora Fatehi on Thursday appeared before the Economic Offences Wing (EOW) of Delhi Police for the same case. Also Read: Jacqueline Fernandez questioned for 8 hours by Delhi Police; Nora Fatehi next

According to the report, Nikita Tamboli, Chahat Khanna, Sophia Singh, and Arusha Patil met Sukesh while he was in jail. All of them had gone to Delhi’s Tihar Jail to meet him via his associate Pinky Irani.

On Thursday, Nora was questioned just a day after the Delhi Police EOW officials summoned actor Jacqueline Fernandez in the same case. According to ED, both Nora and Jacqueline received cars and expensive gifts from Sukesh.

Sukesh, a native of Bengaluru in Karnataka, is currently lodged in a Delhi jail and faces over 10 criminal cases registered against him. He has been accused of running an extortion racket worth ₹200 crore when he was lodged in Rohini jail, from Aditi Singh, the wife of jailed former Ranbaxy owner Shivinder Singh, posing as officials from the union law ministry and the PMO, on the pretext of getting her husband out on bail. 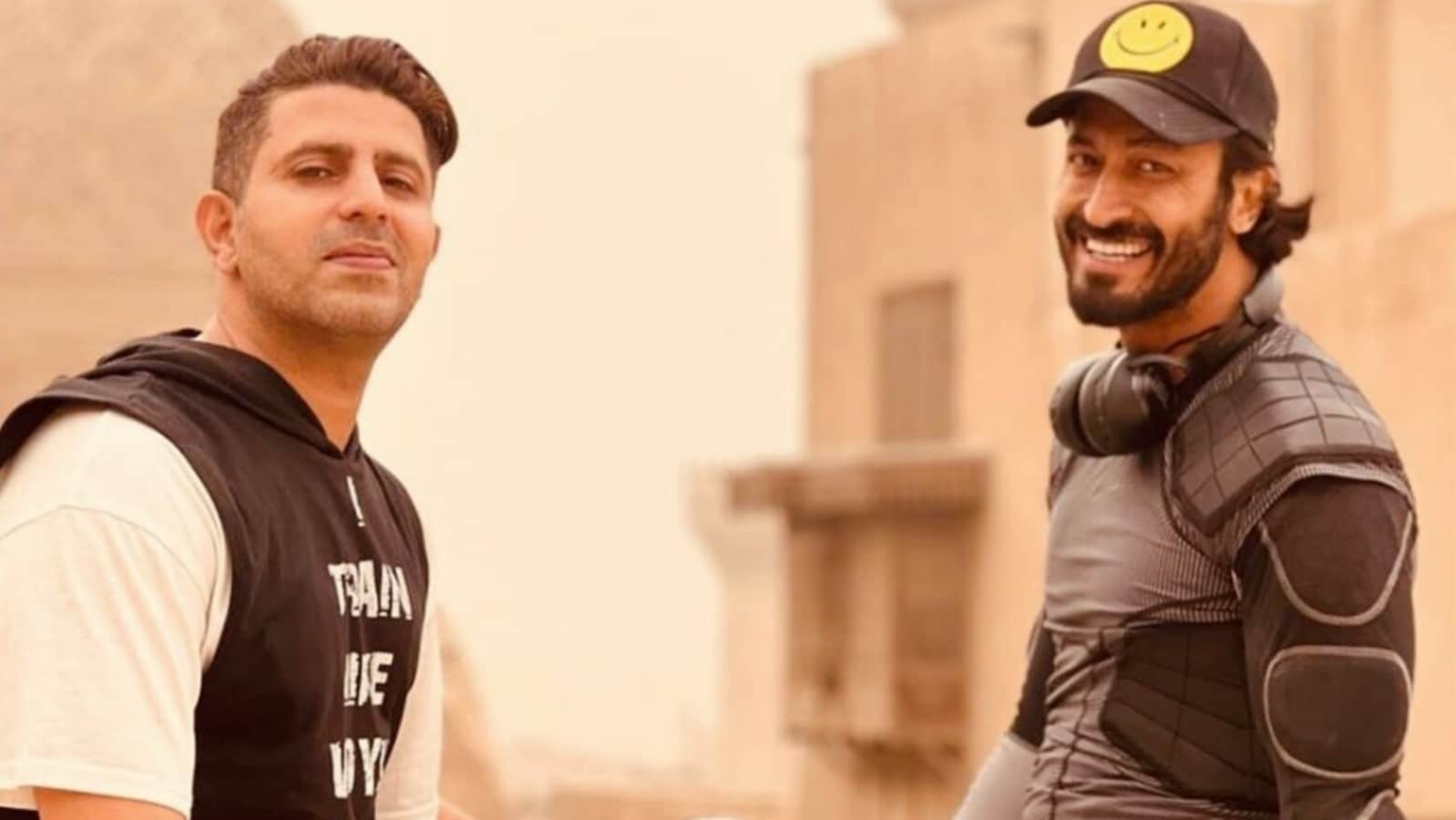 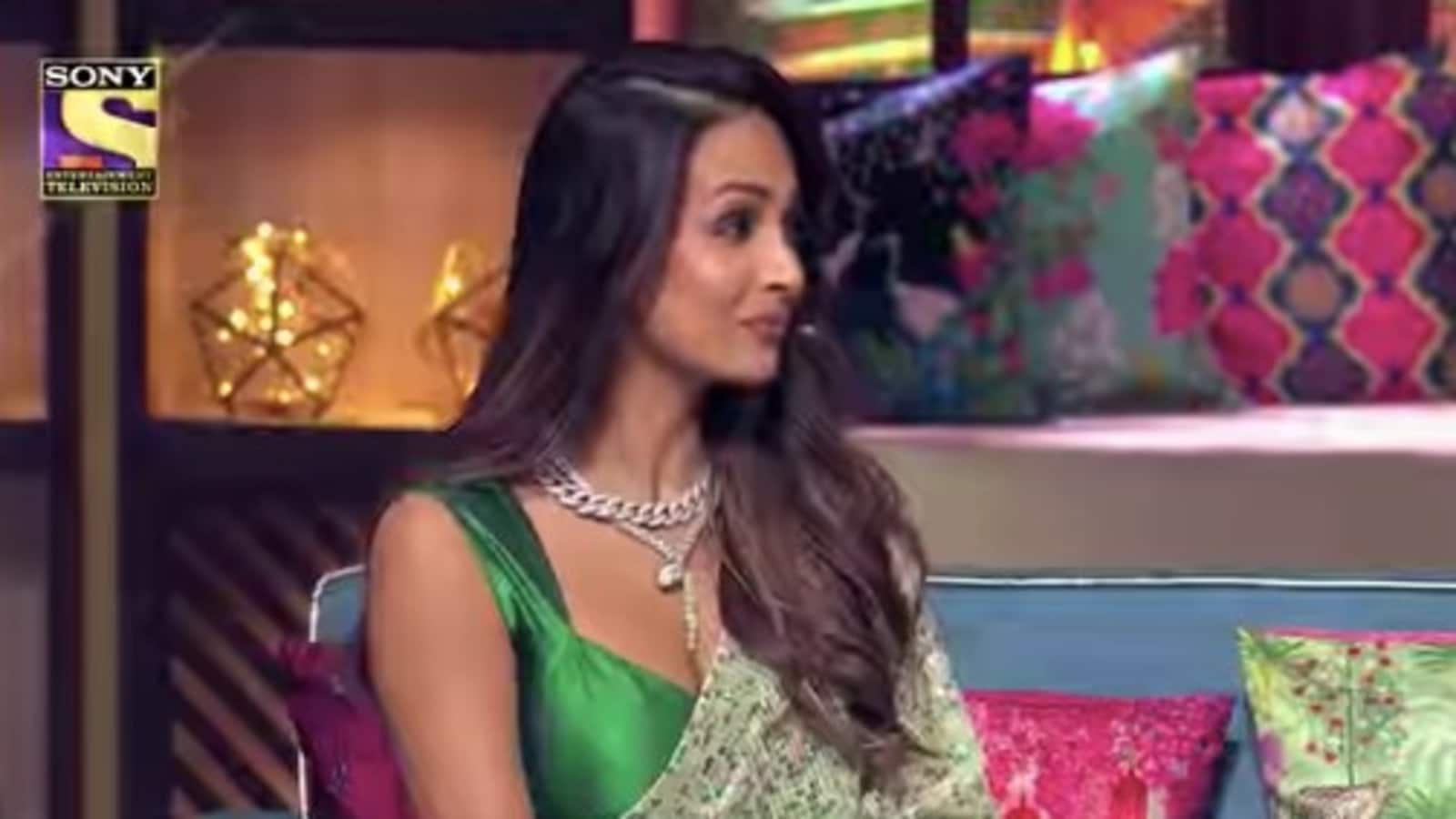 Kapil Sharma Show: Malaika Arora can’t help but reply to fan who said she’s too hot to catch a fever