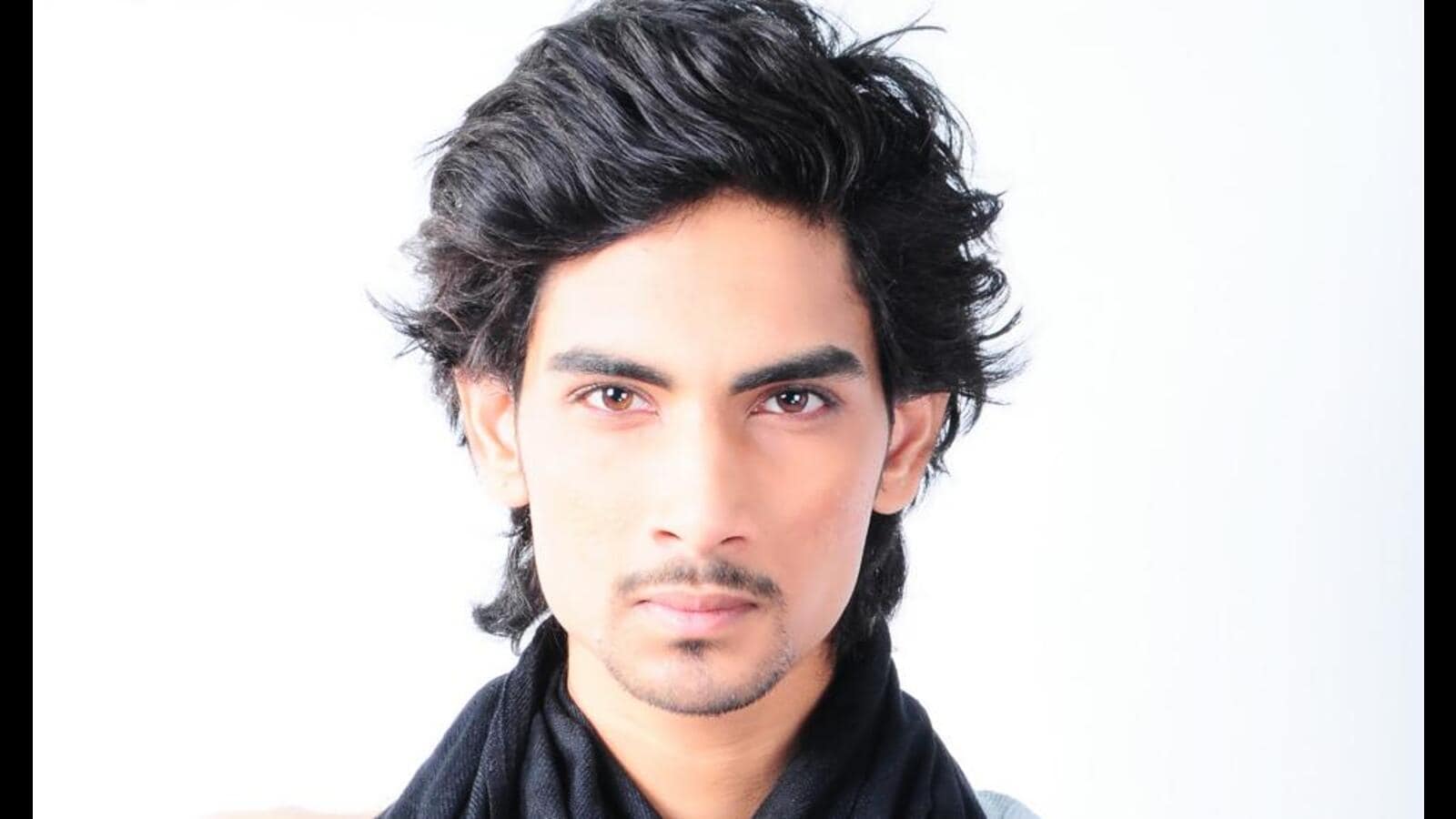 Young actor Nikkhil Pitaley shot for his debut film Gaalib followed by Deendayal Ek Yugh Purush in Prayagaj in 2017 and 2018. First due to the process of post-production and then the pandemic pushed both his films to an unending delay. Now that the films are gearing for theatrical a release, he hopes the things move upwards for him.

“When your films are delayed for four years there is a lot of pressure from everyone, mainly on the actors. You are bombarded with questions from all corners ‘tumhari film kab aa rahi hia?’ I got fed-up answering and it also worried my parents who discreetly suggested me to give up upon acting and join family business. But I never lost hope,” says Pitaley, 28.

The actor feels blessed that he had family support in the period when his peers went back to their respective cities.

“I am highly inspired by the journey of legends Shah Rukh Khan, Manoj Bajpai, Nawazuddin Siddiqui and Irfaan sir. I know patience is the key and they too have slogged for years before tasting success. My family was really scared after the sudden demise of actor Sushant Singh Rajput but I somehow convinced them and held the fort.”

Pitaley did two Doordarshan shows in between. “I played parallel lead in Kasturi and essayed the role of Bhagat Singh in Kahani Veer Krantikariyon Ki. I had many offers for episodics but since I have played only lead so far so I can’t just take up just any role! To eventually get offers for the lead roles, you need to have patience…kyonki humeshan bada role nahi milega. I don’t have issues with playing smaller roles but it should be worth it.”

A civil engineering drop-out from MIT College, Aurangabad, Pitaley got bitten by acting bug and then shifted to Mumbai.

“After my training and initial struggle, I got my first film through its writer Dhiraj Mishra. We shot it in Prayagraj and Baderwah (J&K). I play the title role of Gaalib, son of Kashmiri separatist, who shot to fame after scoring 95% in board exam. The film also has Mir Sarver, Deepika Chikhalia while Lucknowite Anil Rastogi play my grandfather. Later, same director casted me as a younger Deendayal in his next film that was also shot in Prayagraj with Imran Hasnee, Anita Raj and Deepika Chikhalia. Both the projects will release one after another.”

He has also bagged a role in Sarojni Naidu’s biopic that to will go on floors soon.

“Meanwhile, in pandemic social media became a good tool to stay relevant. I started my YouTube channel and started making reels which did very well and now both are well monetized. With two films releasing soon and one lined-up I very hopeful and keeping my fingers crossed,” Pitaley concludes. John Abraham shares emotional story of buying his Gypsy: ‘My father was cheated in business, couldn’t buy it. So I did’ When Divya Bharti said mom asked her not to wash hands for 10 days after shaking hands with Amitabh Bachchan. Watch Being in front of camera rejuvenates me: Aman Verma