The couple shared an image of a rainbow with a text that read, “And so the adventure begins. We welcome our baby girl. Devika Dheer 12/05/2022”. They captioned the post, “We feel blessed to share with you the arrival of our darling daughter. -Dheers #harharmahadev.”

One fan commented, “Now we’ll get to see Junior Kratika Sengar.” Another one wrote, “What a beautiful name.” One said, “Please share a family photo soon. Congratulations to the new parents.” While one commented, “Devika Dheer sounds so cool. Congratulations guys,” many others dropped blessing hands and hearts emojis in the comments section.

Kratika had met Nikitin while shooting for the 2014 movie, My Father Godfather, which was directed by Nikitin’s father Pankaj Dheer. They tied the knot in September 2014 after dating for a short period of time. They announced their pregnancy on November 13 last year. Also Read: Kratika Sengar Dheer says trolls accuse her of lying about her pregnancy, believe she’s got a surrogate 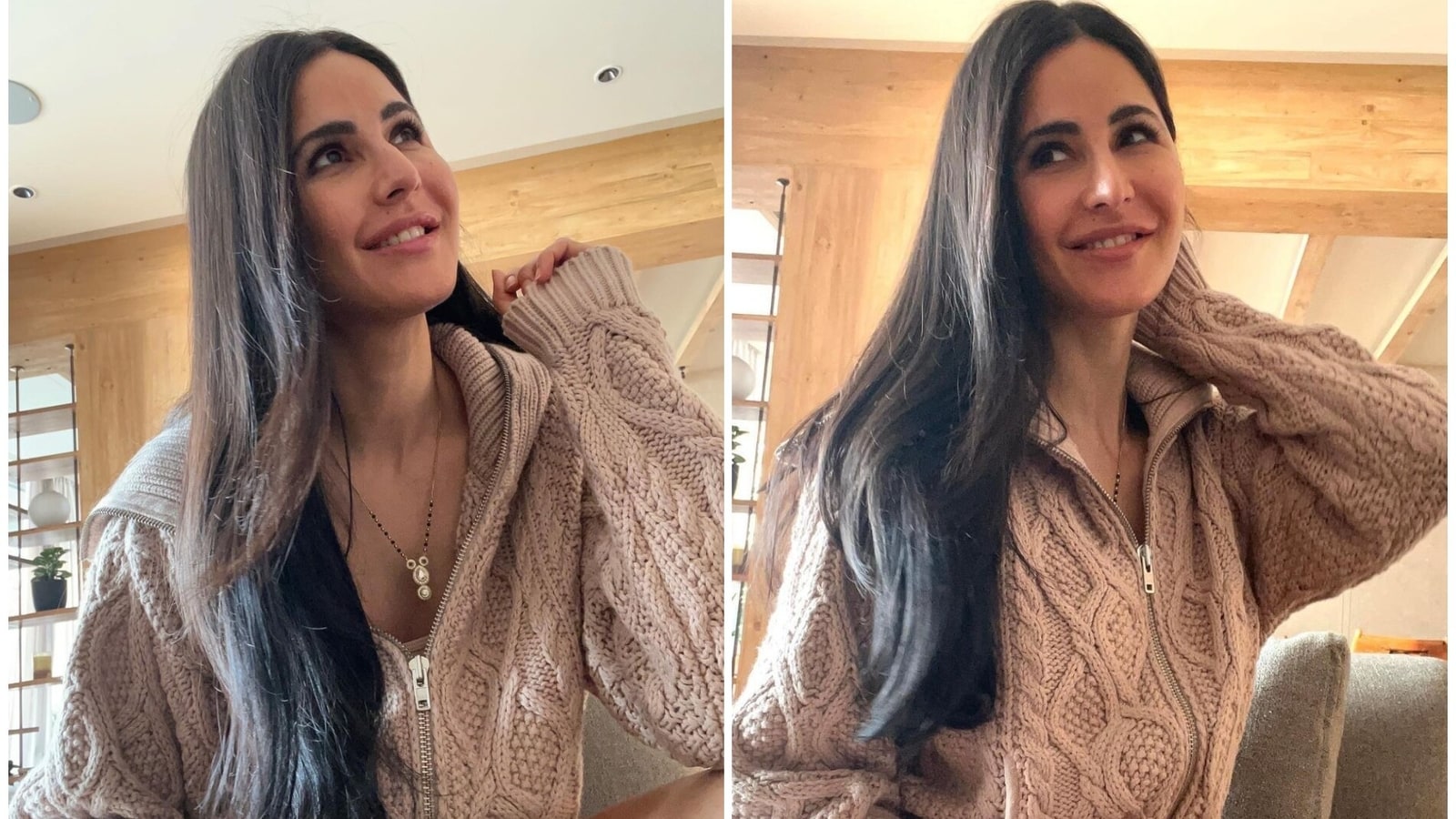 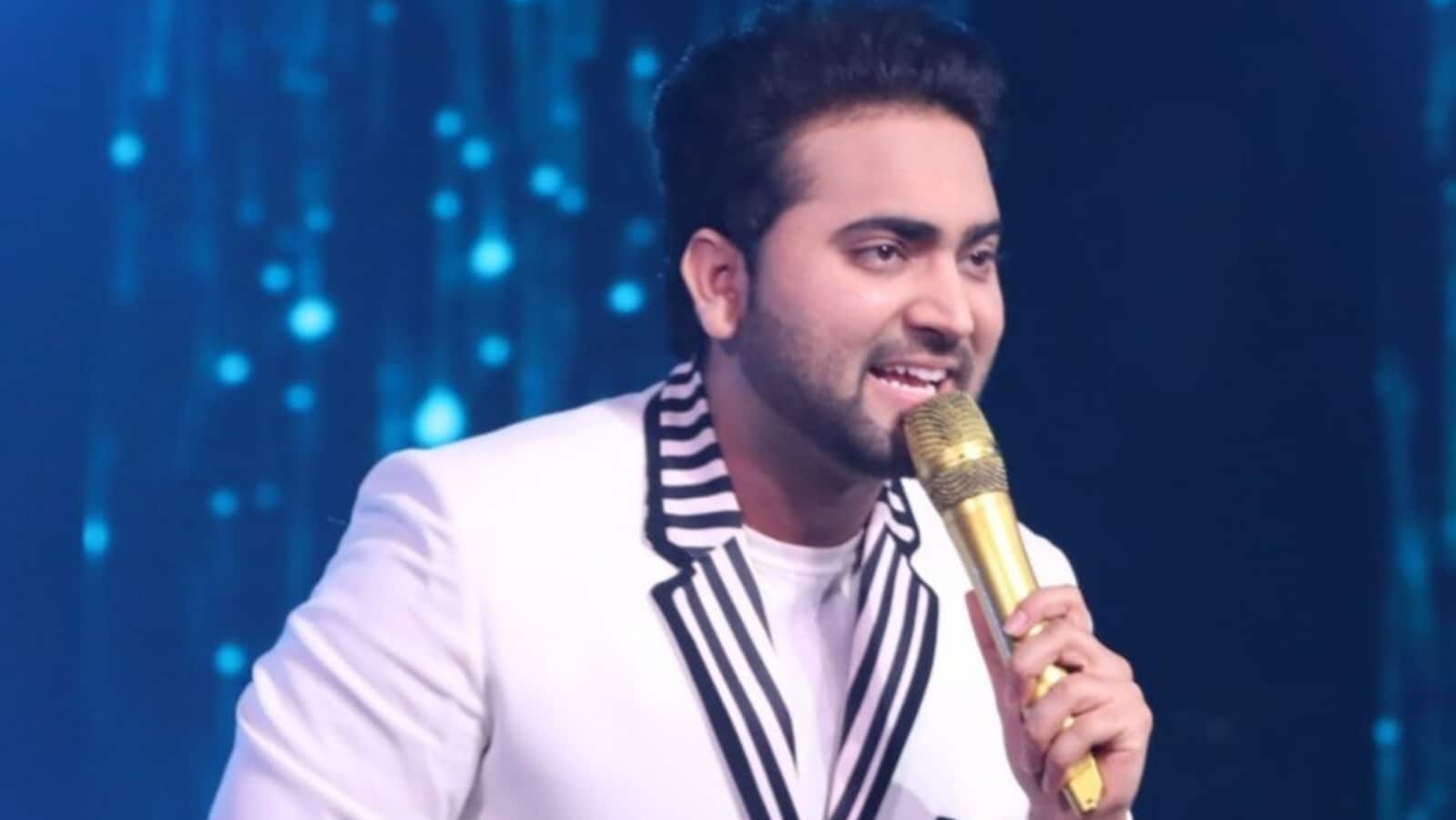 Indian Idol 12’s Mohd Danish defends Shanmukhapriya against trolls: ‘I can’t sing the way she does’