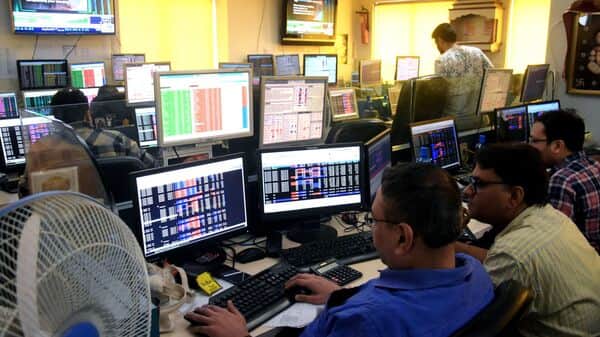 Indian shares ended higher today, snap six straight sessions of losses but the broader markets continued to suffer. The NSE Nifty 50 index closed up 0.37% at 15,350.15, while the S&P BSE Sensex was up 0.46% at 51,597 as gains in consumer and bank stocks helped counter a sharp slump in metals. Both indexes had fallen over 5% last week in their biggest weekly drop in two years.

Fall in crude oil prices has given some positive cues to markets like India and resulted in fall in bond yields. Oil held onto Friday’s sharp losses as traders weighed whether aggressive US monetary policy tightening will lead to a recession that would stymie consumption. Brent traded near $114 a barrel after shedding more than 5% on Friday. On the flip side, the broader indices, midcap and smallcap remained under pressure and ended lower in the range of 1.4-3%.

“Nifty seems to have stabilised on a day when the US markets are shut. Having formed a double bottom at 15183-15191, Nifty could head towards 15670, if no new negative developments crop up on the horizon,” said Deepak Jasani, Head of Retail Research, HDFC Securities.

“We feel it’s just a pause after the sharp decline and participants should look for shorting opportunities in case Nifty witnesses any rebound towards the 15,550-15,700 zone. For cues, the performance of the global indices and crude movement will remain in focus,” he said.

“Nifty has also formed a Hammer reversal formation on daily charts, indicating strong possibility of a fresh pullback rally from the current levels. For day traders, 15250 would be the sacrosanct support zone. And if the index succeeds to trade above the same, then the pullback rally is likely to continue in the near future and could move up to 15500-15600 levels. On the flip side, below 15250, the uptrend would be vulnerable and below the same, the index could slip till 15180-15100.”

“A small body of positive candle was formed on the daily chart with minor upper and long lower shadow. Technically, this formation indicate a doji type candle pattern, but not a classical one. But the formation of high wave and doji patterns back to back in the two sessions around the lows of 15200 levels signal chances of an upside bounce in the market.

The negative sequence of lower tops and bottoms is intact as per daily timeframe chart and current consolidation indicate an attempt of lower high formation. Hence, any attempt of lack of strength around 15500 levels could possibly bring bears into action.

The short term trend of Nifty continues to be volatile with broader range movement. A decisive move above 15500 levels could open an upside bounce in the market. Important support to be watched around 15200 levels.” 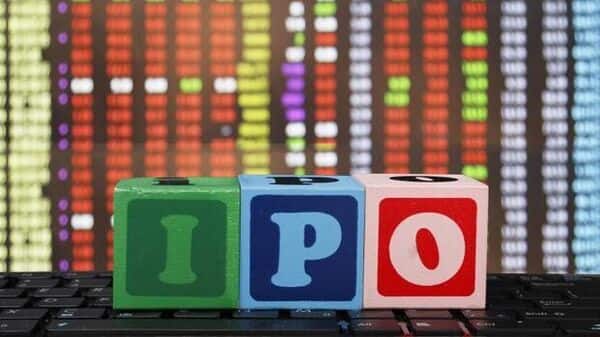 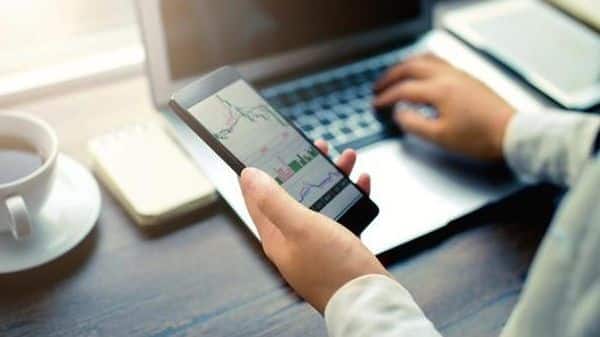 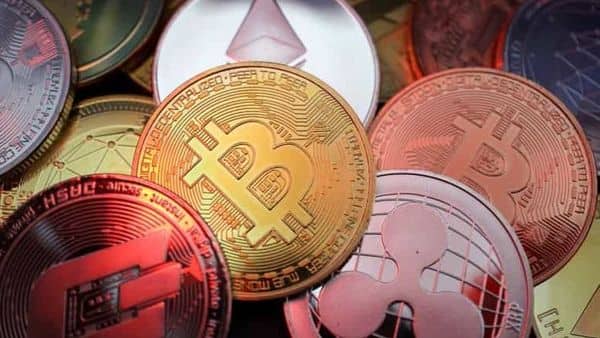