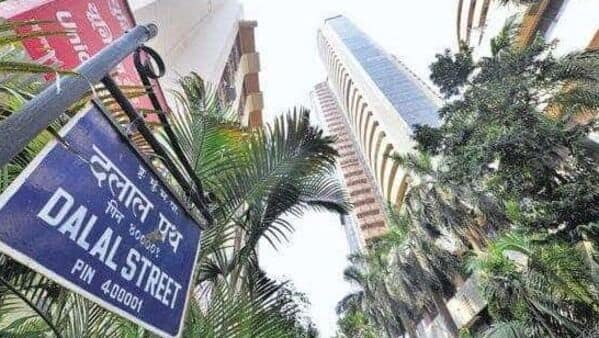 The benchmark indices – Nifty and Sensex – ended flat with minor losses on January 11 as investors awaited cues from corporate earnings and US inflation data due later this week.

Among sectoral indices, Nifty FMCG index lost the most, followed by healthcare, pharma and auto indices. On the other hand, PSU bank index continued its upward journey, followed by Nifty metal and bank indices.

“The Bank Nifty index witnessed a volatile trading session but managed to hold the immediate support level of 42,000. The index found support on the lower end at 41700, where strong buying was visible. The index is likely to remain volatile in the coming session, and a break below 41,700 will accelerate the move on the downside. The upper end of the intermediate resistance zone is seen at 42,350-42,400, and the short covering is expected towards the 42,700 level,” said Kunal Shah, Senior Technical Analyst at LKP Securities.

Bharti Airtel put a major drag on the market as it shed more than 3%. Cipla, Divi’s Labs and Apollo Hospitals dropped more than 2%. Among gainers, Hindalco climbed around 3%, followed by Sun Pharma, BPCL, and Ultratech Cement which were up more than 2%.

“Nifty ended lower for the second consecutive day on Jan 11. Volumes on the NSE continued to be on the lower side. Nifty continues to be range-bound in a wide band of 17774-18141. A move on either side of this range could result in accelerated move in that direction,” said Deepak Jasani, Head of Retail Research, HDFC Securities.

Midcap index fell more than Nifty even as advance decline ratio improved to 1.03:1.

Global stocks were largely higher on optimism over reopening in China, hopes of less aggressive US interest rate hikes aided the sentiment and traders bet that US consumer price data on Thursday will show further softening.

In his first public appearance of the year, US Fed Chair Jerome Powell said at a forum sponsored by the Swedish central bank that the Fed’s independence is essential for it to battle inflation.

Also read: From Hindalco, Tata Steel to JSPL: Which metal stocks to buy, sell and hold?

Recent comments by other Fed officials have supported the view that the central bank needs to remain aggressive in raising interest rates to control inflation. Fed Governor Michelle Bowman said on Tuesday the bank will have to raise interest rates further to combat high inflation, reported Reuters. 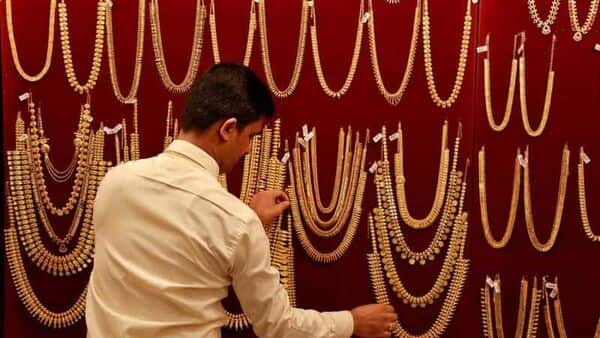 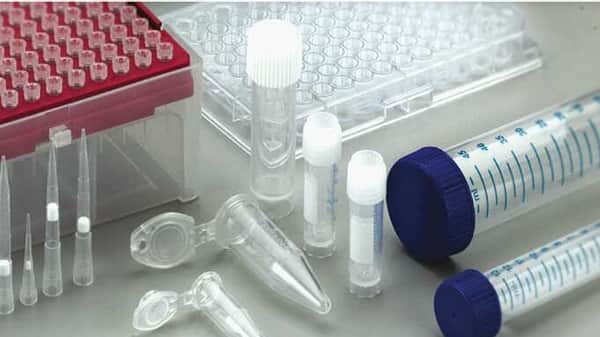 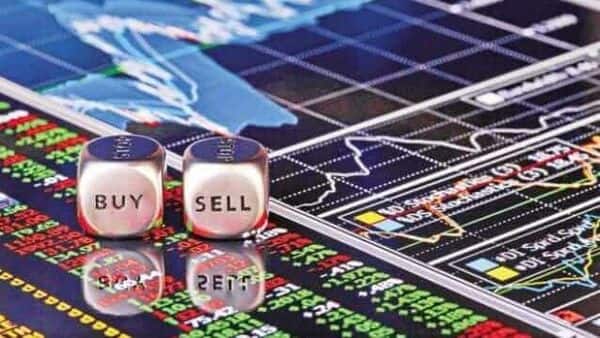