After Sensex scaling 60,000 on Friday led by strong liquidity flows and investor optimism, investors will be watching key levels for Nifty at 18,000. The NSE index hit a record high of 17,947 on Friday, but failed to top the 18,000 figure as profit booking forced it to close lower at 17,853 levels. The index was up by 1.52% last week.

Rich valuations and monthly expiry of F&O contracts in the latter half of the week are likely to keep the indices volatile. Analysts say the immediate support for Nifty is placed at 17642-17792 levels, while the resistance levels are at around psychological level of 18,000-18200.

“Nifty 50 index closed the week again in green, after making a new high of 17,947. While Nifty is trading at new highs, the BankNifty ended on a flat closing and continues to struggle around its previous all-time high. To maintain the bullish momentum, BankNifty will need to catch up. The midcap basket is showing signs of underperformance compared to the benchmark,” according to a note by Samco Research.

“A failure to surpass the previous highs decisively will be a sign of weakness for the broader markets. The immediate support on the downside for Nifty is now placed at 17,600.”

Given the rich valuations, Analysts advised traders not to take aggressive positions at current levels, but concentrate on dips or around immediate supports. They also say, in the current volatile markets, investors must carefully invest only in fundamentally sound stocks as markets are fickle and unpredictable.

“Traders are advised not to create aggressive longs at current levels, rather maintain a bullish bias and initiate longs on dips or around immediate supports,” according to Samco research.

Motilal Oswal, the MD & CEO of Motilal Oswal Financial Services Limited said, “Given rich valuations, one cannot ignore intermittent volatility – however we expect the positive momentum to continue on the back of improving economic activity and recovery in corporate earnings.”

Nifty is now close to 18,000 and once that round number is achieved we could see a broad based correction in the markets. 17642-17792 band is the support for the Nifty. However, Advance decline ratio for September 24 fell deeply into the negative, suggesting nervousness among the market participants about the broader market, analysts at HDFC securities said.

Focus will also be on IT stocks with earnings season approaching. If Accenture’s robust fourth-quarter results and bumper forecasts are anything to go by, analysts expect these stocks to be bullish in the medium-term.

Apart from IT stocks, Auto companies will be in focus as they will be coming out with monthly sales data.

Analysts say considering the increased concerns around chip shortage and the resultant dampened sales prospects, monthly sales numbers of the automobile sector are sure to grab eyeballs to determine a future trend in auto stocks.

Meanwhile, foreign portfolio investors were net buyers so far in September with an investment of ₹21,875 crore and are positive on the long-term outlook.

They have pumped in ₹13,536 crore into equities and ₹8,339 crore into the debt segment. 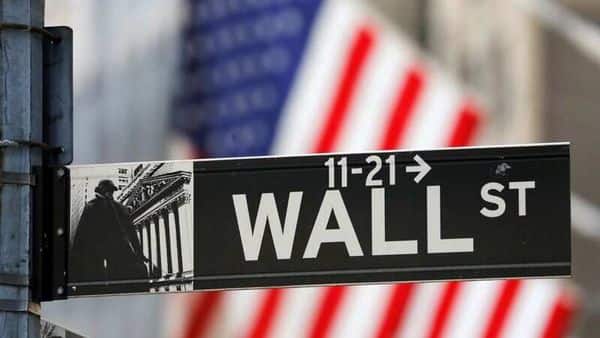