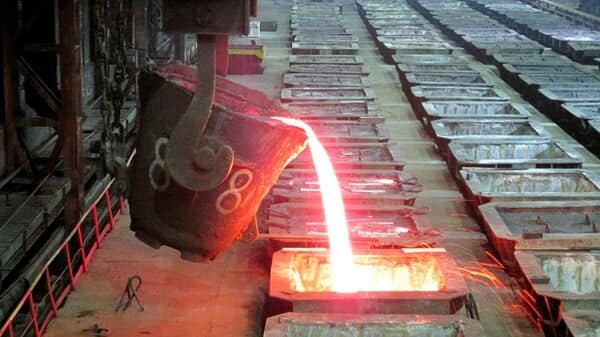 Nickel prices jumped 15% on Monday to their highest since May as funds and traders reversed bets on lower price in an illiquid market ahead of contract settlement on Wednesday, traders said.

Low volumes and lack of liquidity have been a feature of LME nickel trading since March, when prices rose to a record above $100,000 a tonne in disorderly trade on expectations that large short positions holders would have to cut their bets.

The LME on March 8 canceled all nickel trades and suspended trading for more than a week.

“LME nickel is still a broken market. Volumes are still extremely compared low compared with before the chaos in March,” a metal traders said. “The short covering has been going on since last week.”

Nickel volumes crashed after the March debacle as participants fled an increasingly volatile market. Average daily volumes dropped 40% in September after tumbling 50% and 42% in August and July, respectively. 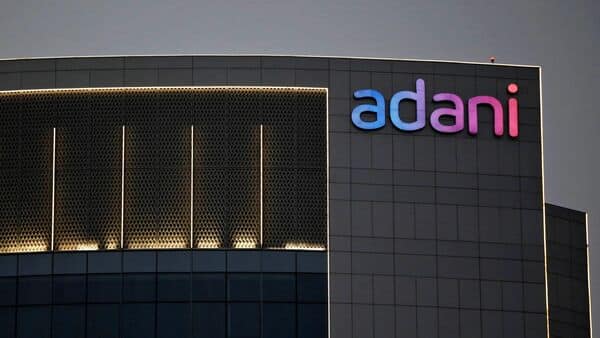 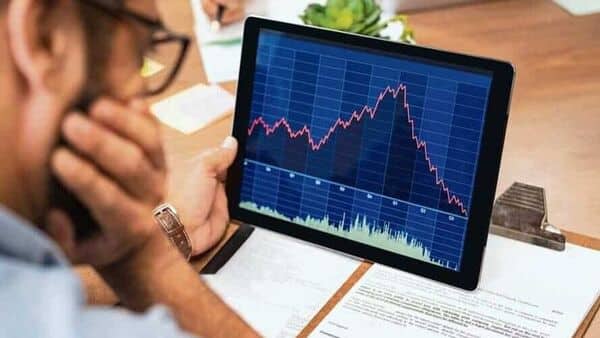 Nalco continues to be under F&O ban; Vodafone Idea out 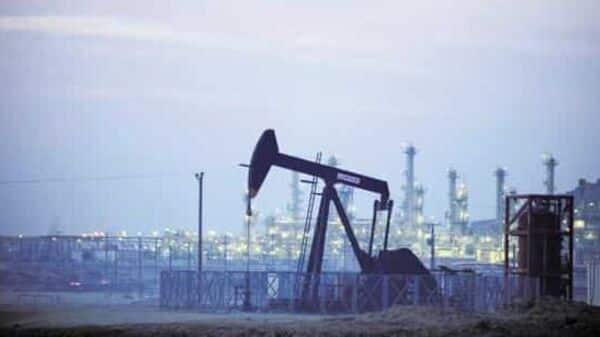 Oil tumbles on prospect Iranian nuclear deal may be within sight