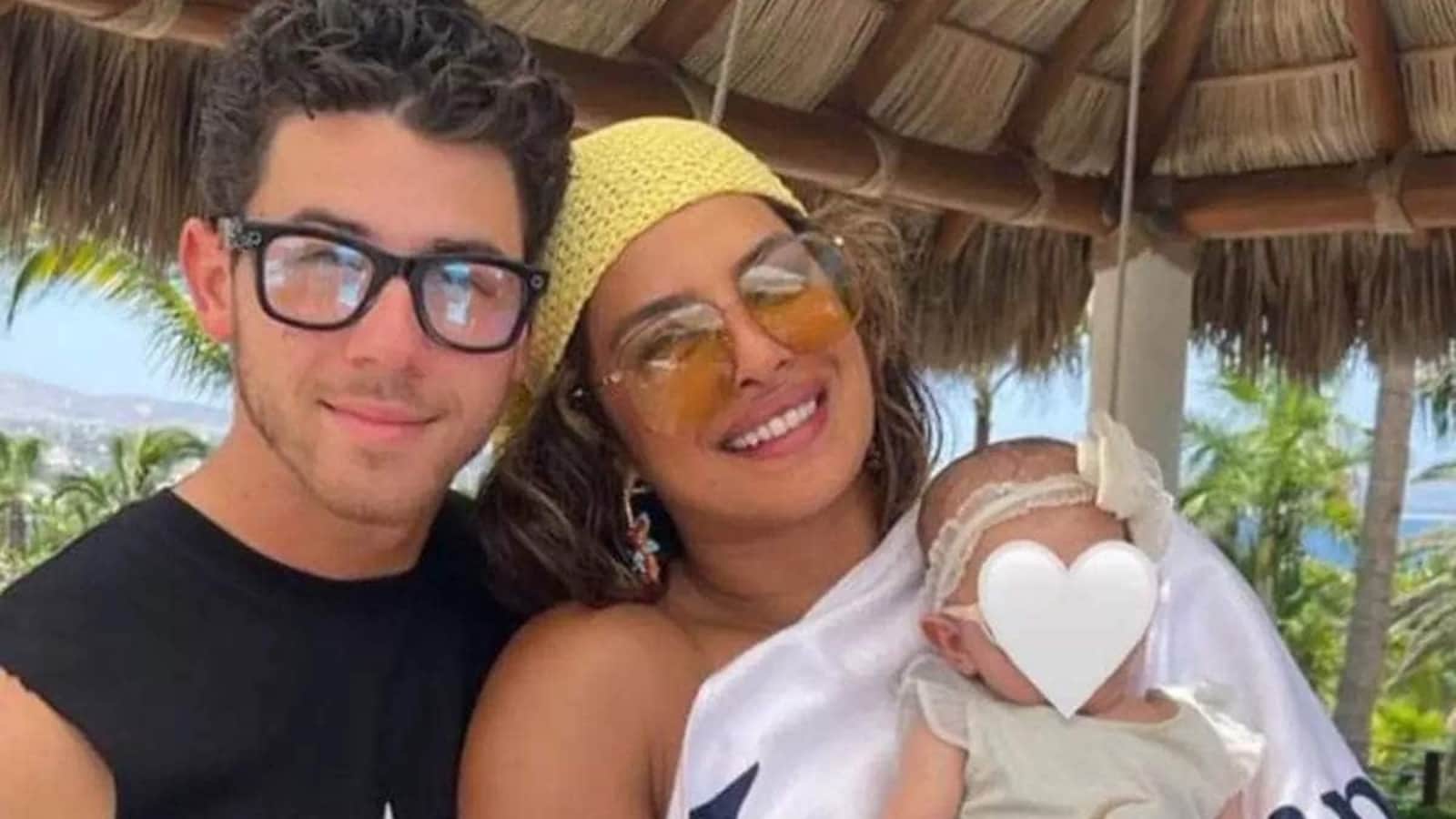 Nick said, “Everything that I do right is because of her (Priyanka), everything I’ve done right is because of her. It’s truly that thing where you become one with the person and that extends beyond your relationship and the home you build but also into your creative life and business and everything else. It’s natural that at the end of the day, in the same way, that you and I met at our house we will sit and talk life and business and just a part of the exchange that we have as family. We both benefit from that emotionally.”

“So with me and Pri (Priyanka), there’s definitely that connection, where it’s every decision that’s made business-wise every instinct emotionally and creatively kind of run through that filter of that person that you trust and know, has your back. But also will say, ‘I don’t think that’s the right thing’ or maybe ‘Think about it from this angle’ and that’s been invaluable,” he added.

When his father reminded Nick that he makes dad jokes now, the singer said, “I have ya. The minute our daughter was born it just happened. There is something, I don’t mean to pontificate here, but there’s something that happens when you have a child where you stop caring about everything else. It’s like making a joke that’s super stupid and all that, you don’t care. You’re not trying to impress anybody because all you care is about the human being that you created.” Nick also called Malti Marie ‘perfect’.

Nick tied the knot with Priyanka in Jodhpur’s Umaid Bhawan Palace in December 2018. In January this year, the couple announced that they welcomed daughter Malti Marie via surrogacy. 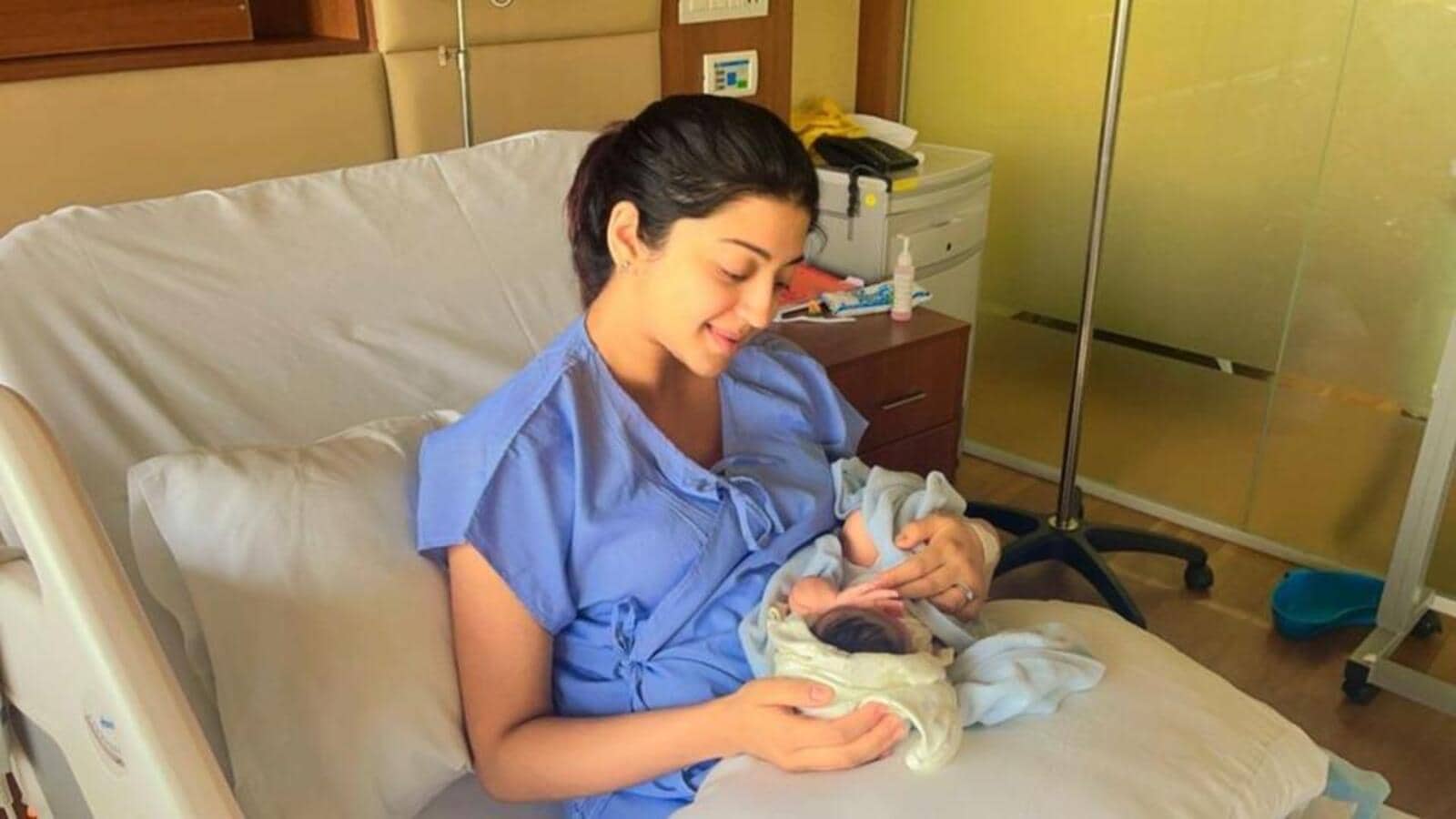 Pranitha Subhash: Brought the roof down with my screams during labour pain 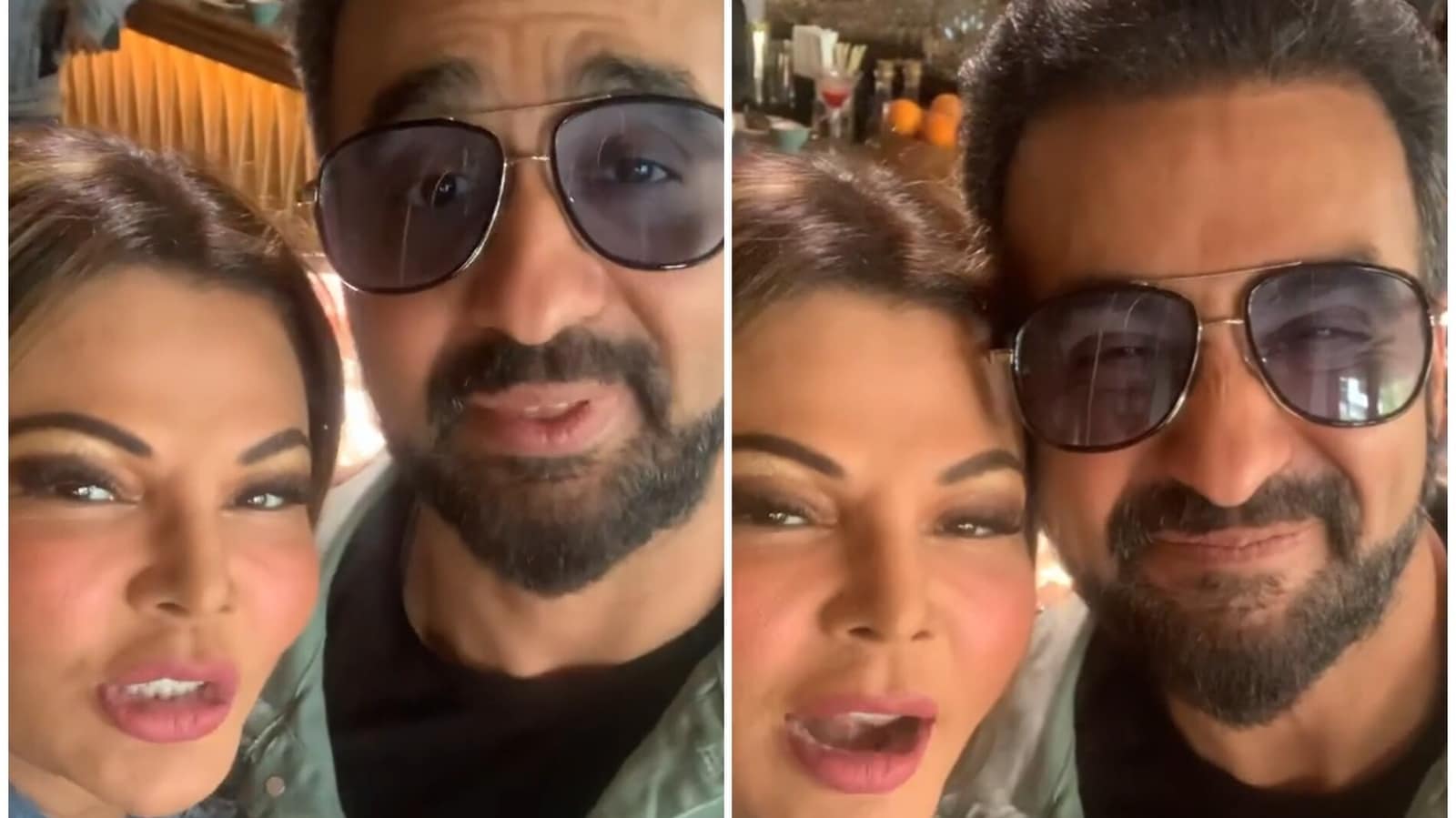 Raj Kundra calls Rakhi Sawant ‘only real person in Bollywood’, she says ‘you are my brother’. Watch 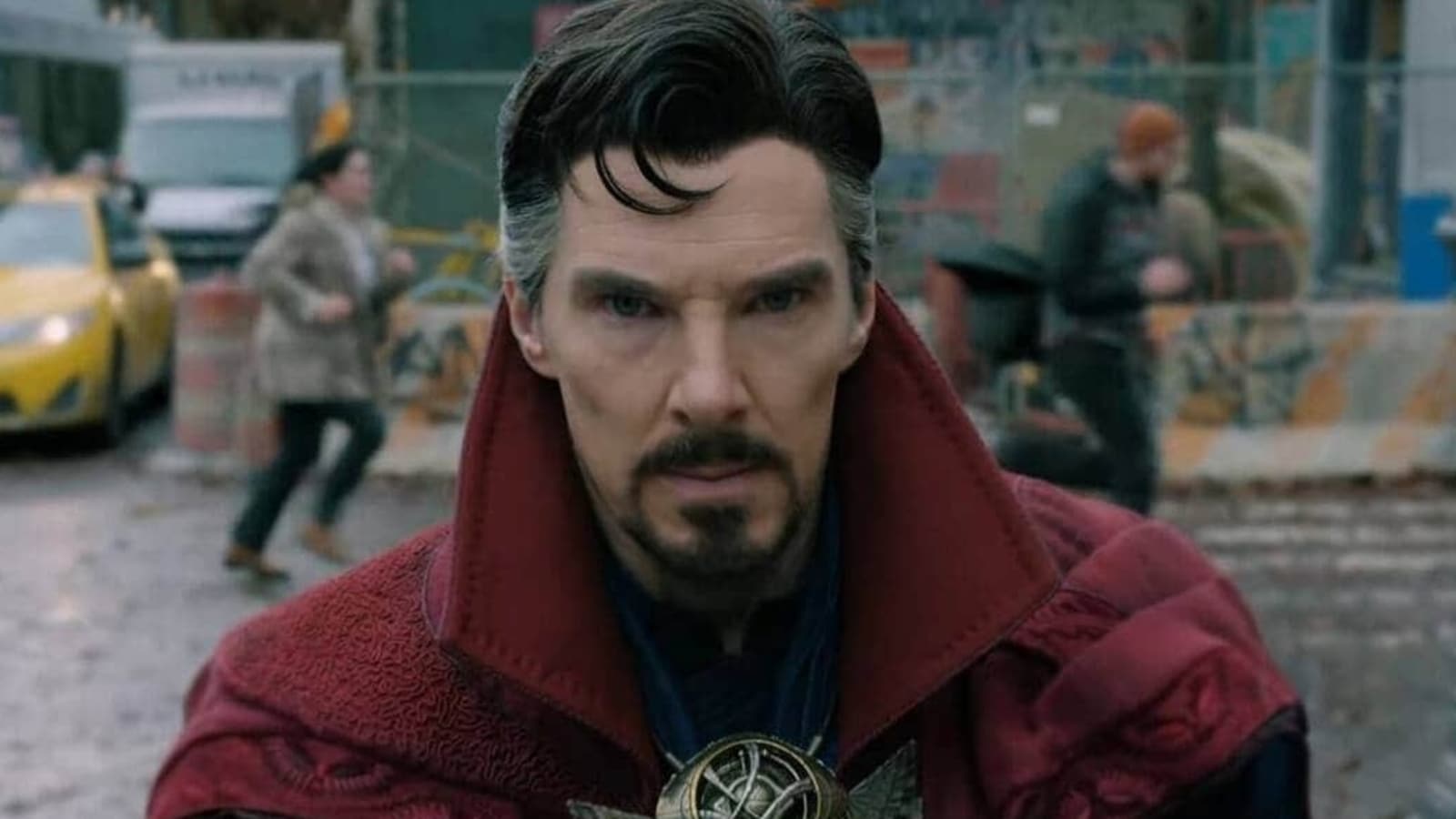