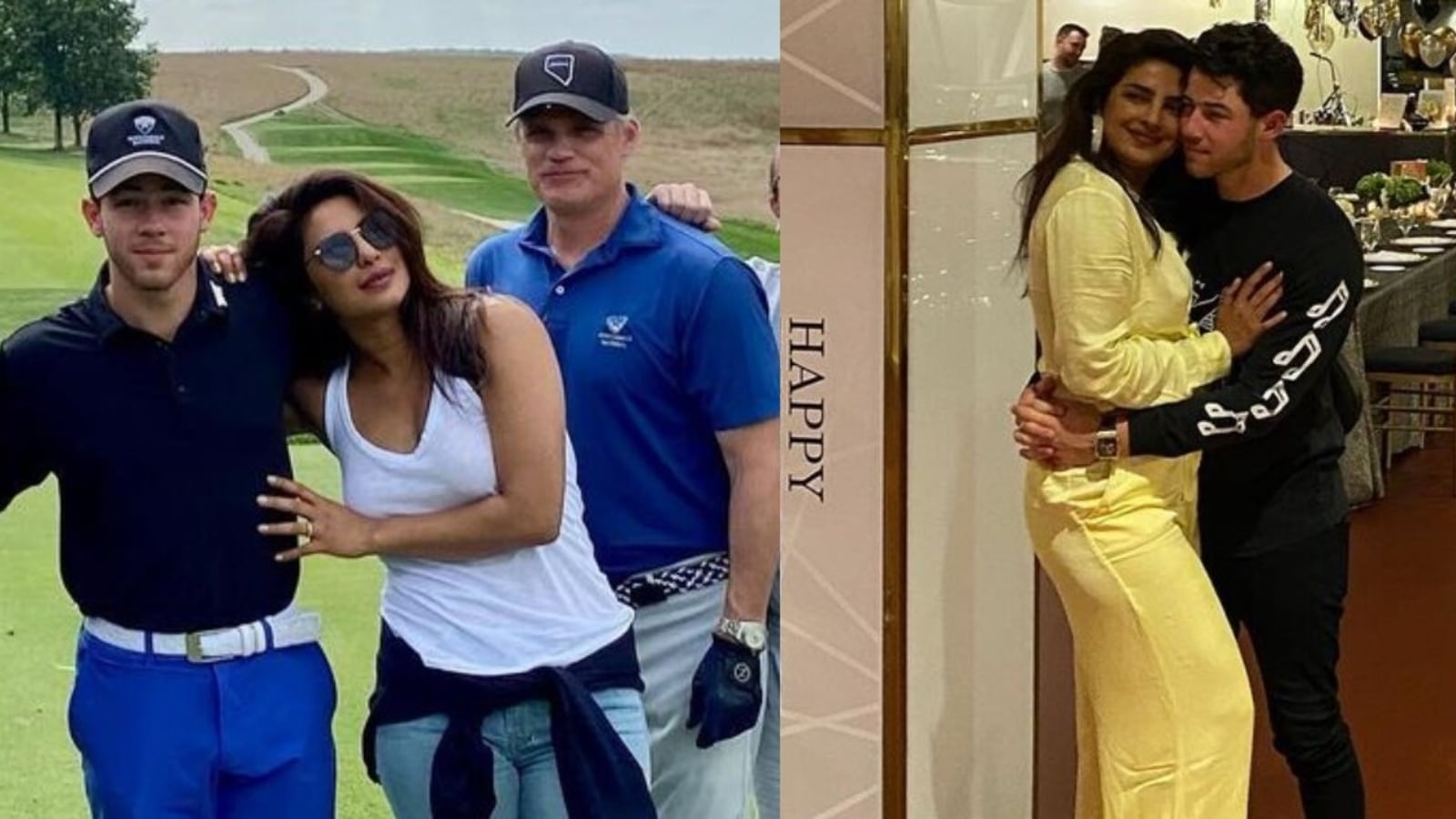 Priyanka Chopra had travelled to the US last week to celebrate Nick Jonas’ 29th birthday. A few pictures from inside his special day have been shared online.

Nick Jonas turned 29 last week. The singer, who is currently touring the US with fellow Jonas Brothers, Kevin Jonas and Joe Jonas, managed to not only perform on his birthday but also spend time with his wife, actor Priyanka Chopra.

While she had shared a glimpse of Nick’s birthday bash on her Instagram page, a few more pictures from their day together have surfaced online. In pictures shared by Nick and Priyanka’s friend Christo Ganter, the couple joined their family for a game of golf.

Actor Michael Park also shared a picture of the group’s golf match along with a picture of Priyanka with Nick from the latter’s birthday bash. In the picture, Nick wrapped Priyanka in his arms as they posed together. The photo gave a better look at Nick’s party decor.

Earlier this week, pictures of Priyanka landing in the US were shared online. She had landed in the country on the eve of Nick’s birthday. However, she returned to the UK, where she’s currently stationed owing to the filming of her series Citadel, before Nick’s birthday came to an end.

Although she couldn’t stay behind to end the night with him, Priyanka did surprise Nick with a five-tier cake at the Jonas Brothers concert he was performing at on his birthday. She arranged for a golf-themed birthday cake for him. She also left him a note and a rose.

Also read: Priyanka Chopra apologises to disappointed fans for participating in The Activist, admits ‘show got it wrong’

Joe couldn’t help but tease Nick over the sweet surprise. “Is it from wifey? Is she going to pop out of the cake?” Joe asked, looking at the cake. 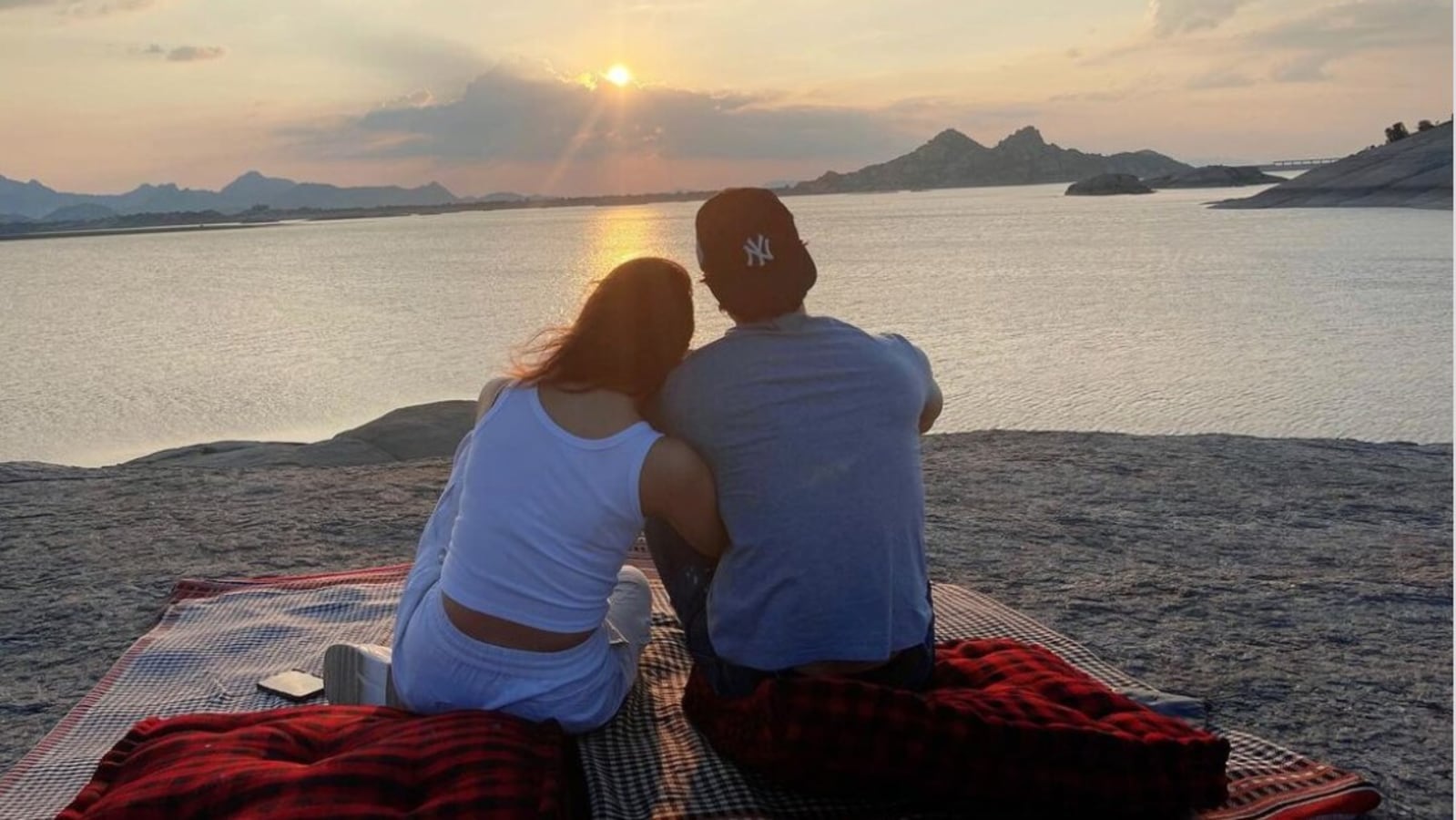 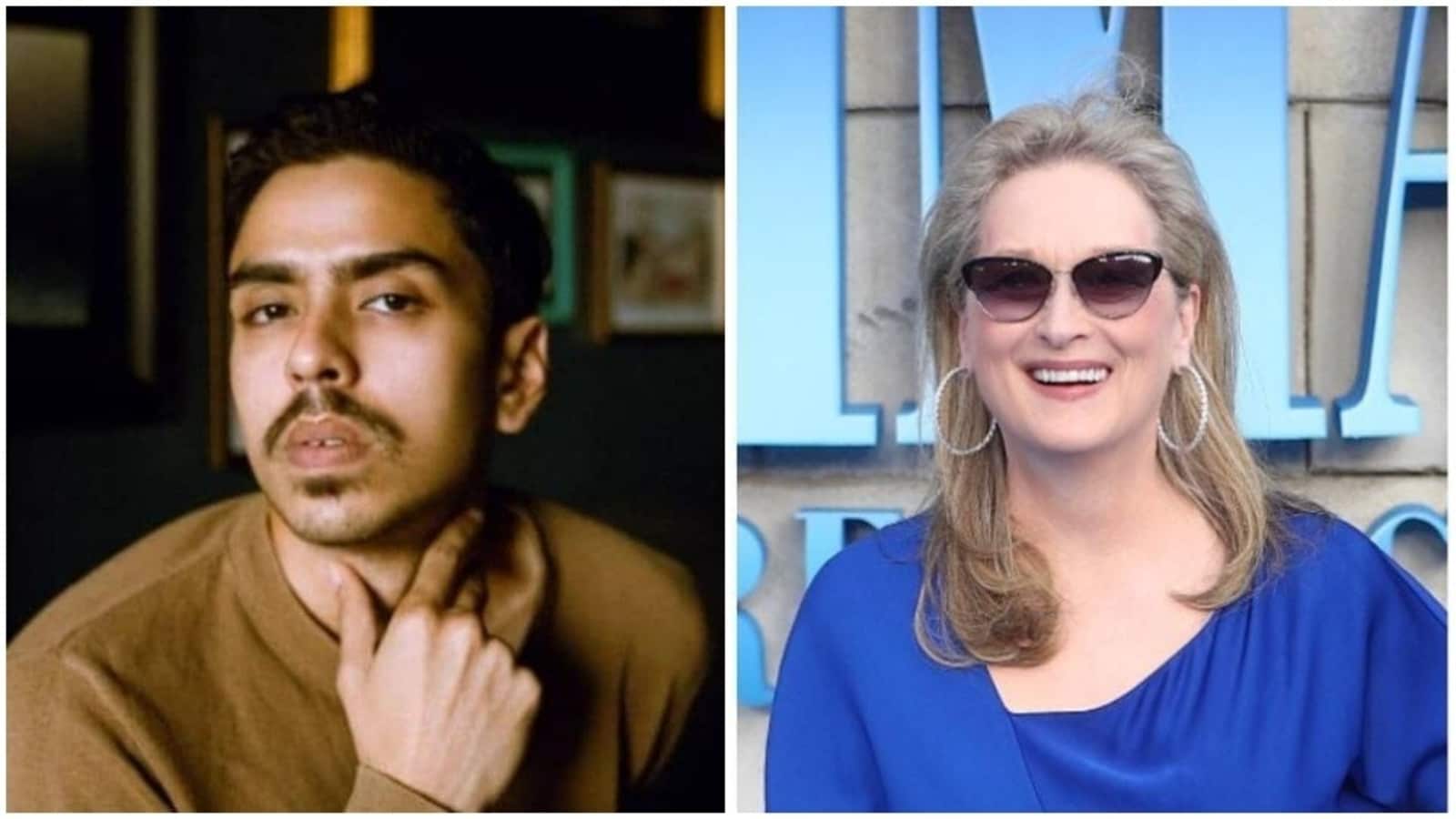 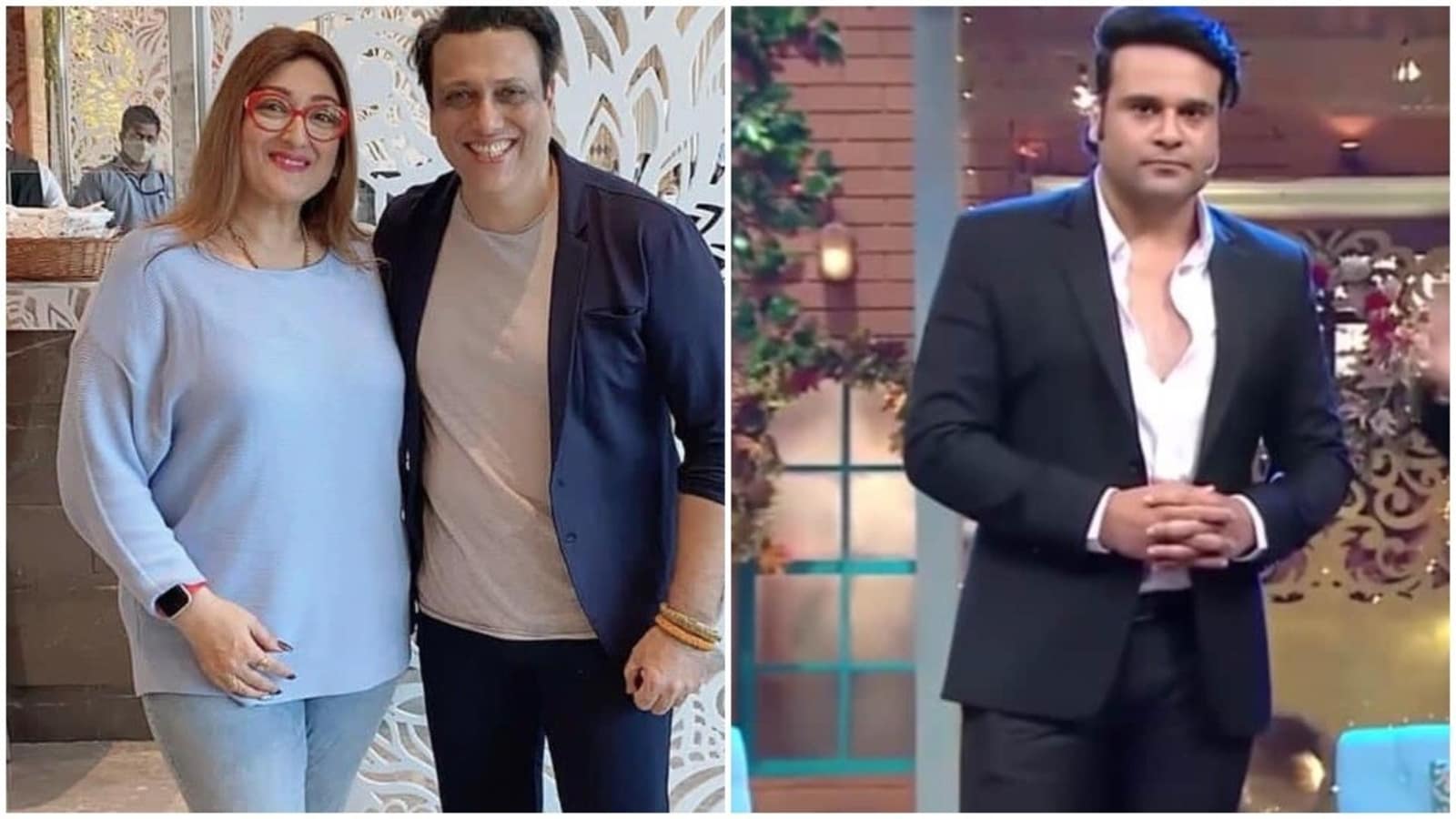 Govinda’s wife Sunita Ahuja lashes out at Krushna Abhishek: ‘I don’t want to see his face ever again’