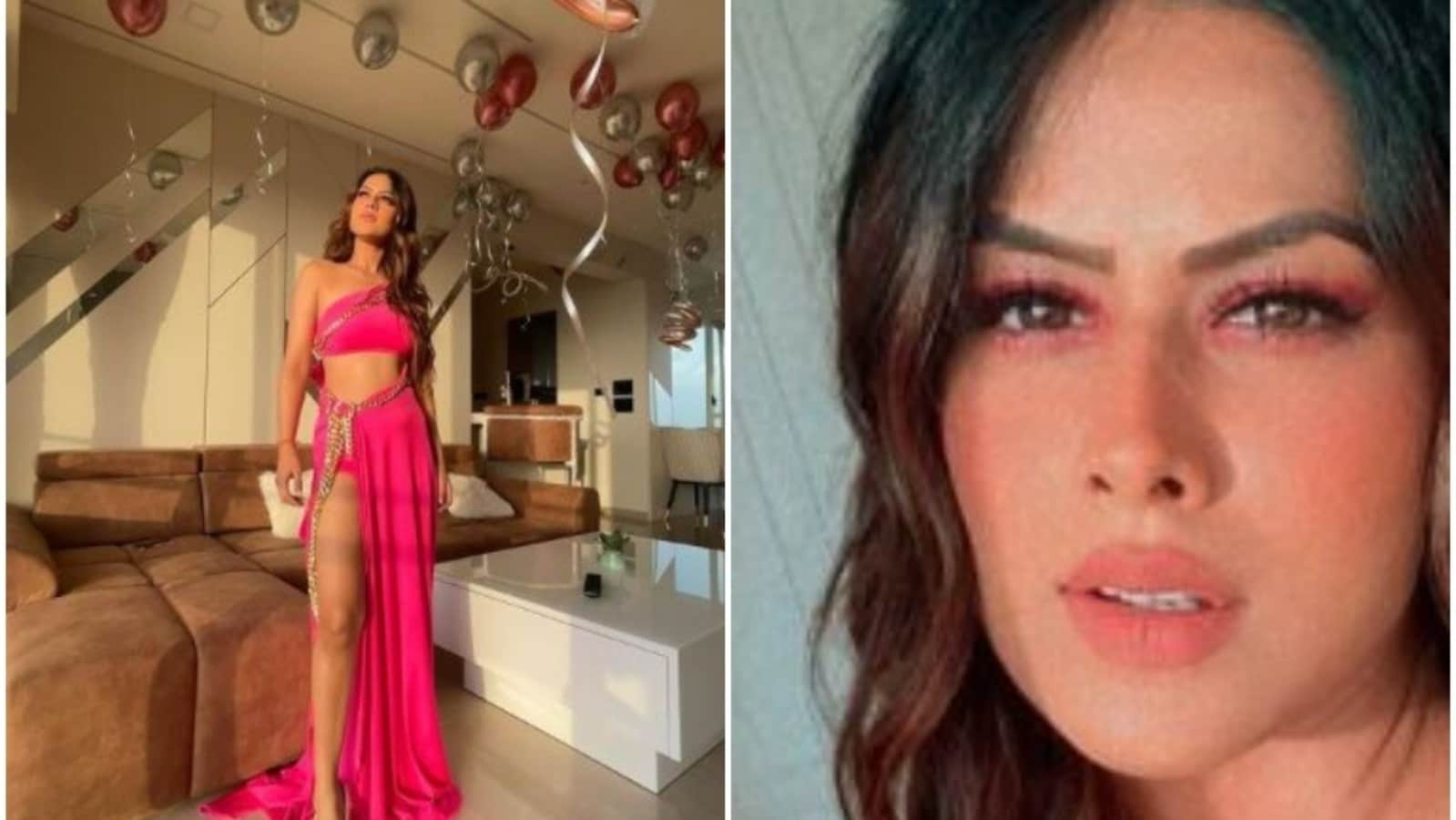 Nia Sharma has shared the ‘only sane pictures’ from her birthday celebrations from Friday. The pictures also give a fresh look at her new home.

Sharing them, Nia wrote: “17.09.2021 Started at the Sundown… then brought the house down.. (the only sane pictures from the birthday). Thankkk youuuu to everyone that was present in my party to make it crazier whackier. @sumanfashionmaker Thank you for designing my sassyyyy Birthday outfit.”

The pictures show Nia Sharma posing in her living room, with maroon and silver balloons sticking to the ceiling. A big brown L-shaped sofa dominates the frame with a white square centre table. At the far end also seen is the dining table.

A number of her industry friends reacted to the pictures. Anita Hassanandani reacted to them and wrote: “Wow! Looks like funnnnn.” Actor Achint Kaur wrote: “Yo baby… stunner.” Tina Datta wrote, “Smokeshow.”

At the end of August this year, Nia announced that she was a wildcard entry on Bigg Boss OTT. She shared pictures from what appeared to be the hotel room in which she was quarantining.

Earlier in August, Nia was in the news when she was targetted by trolls. Not willing to bow down, she hit back at them for criticising her clothing. Nia shared a video in which she struck different poses in a backless dress. “Don’t be reckless while wearing a backless,” she wrote in her caption, adding a wink-face emoji. “To all of you.. F**** you very much,” she added. 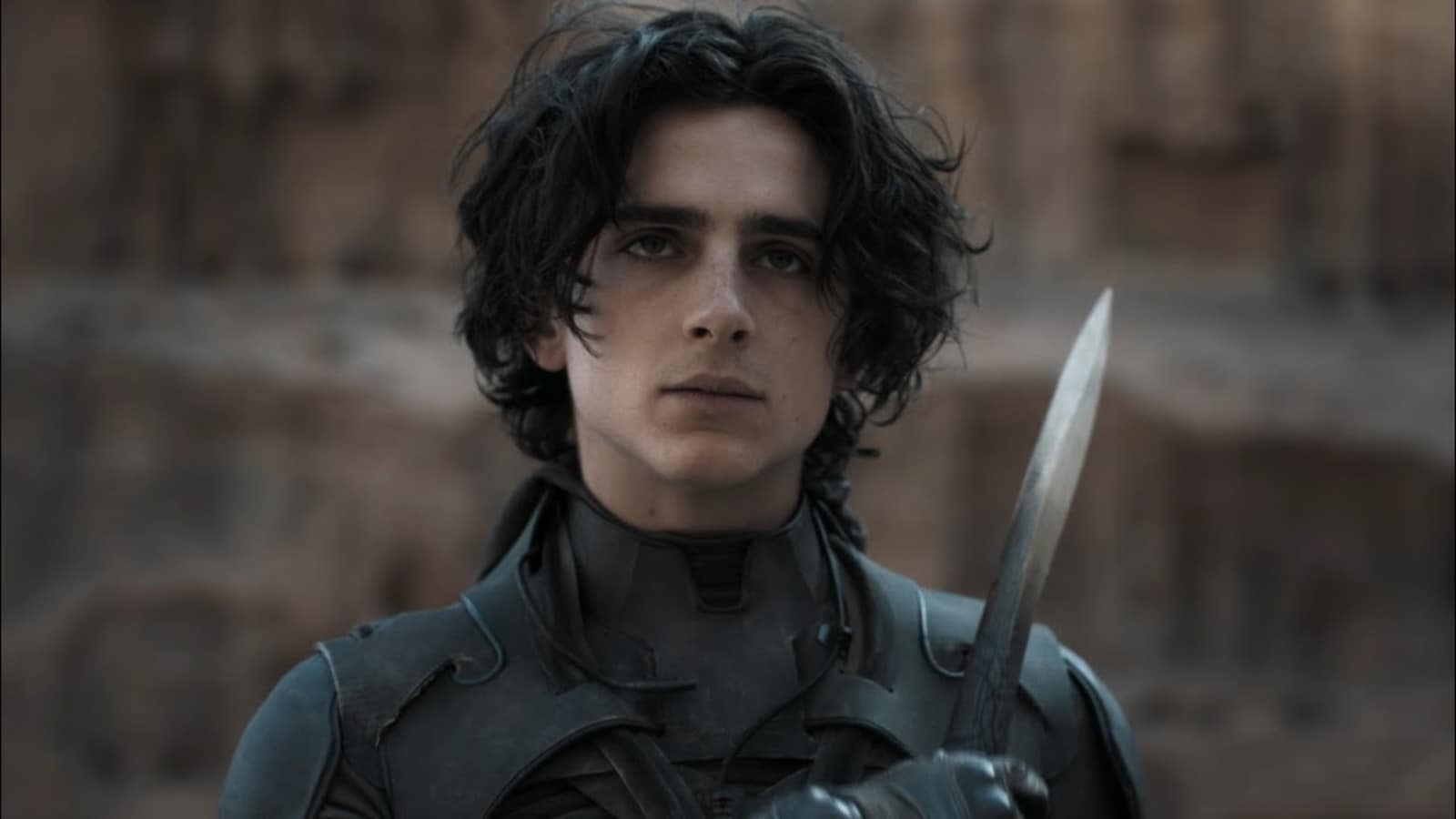 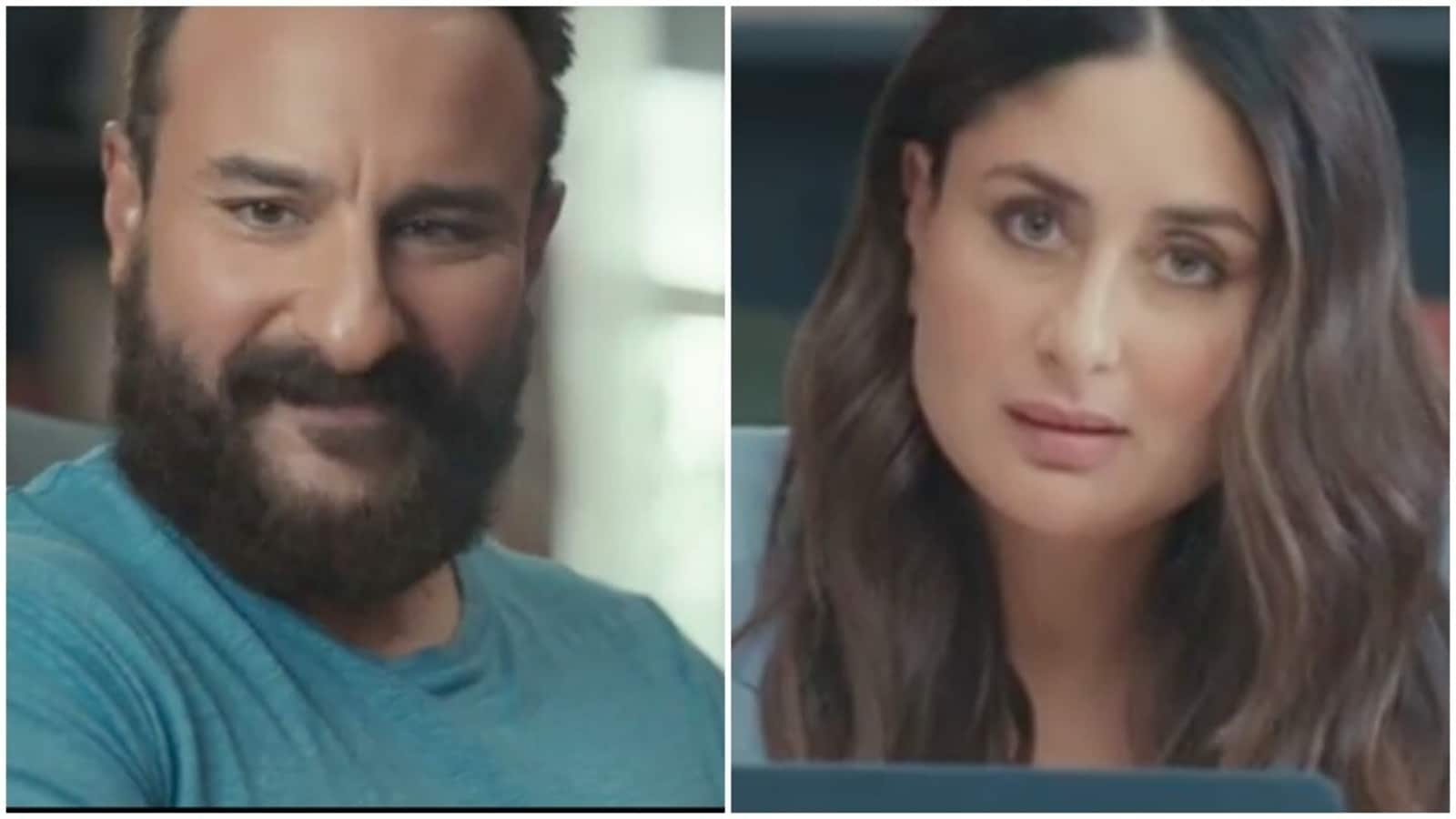 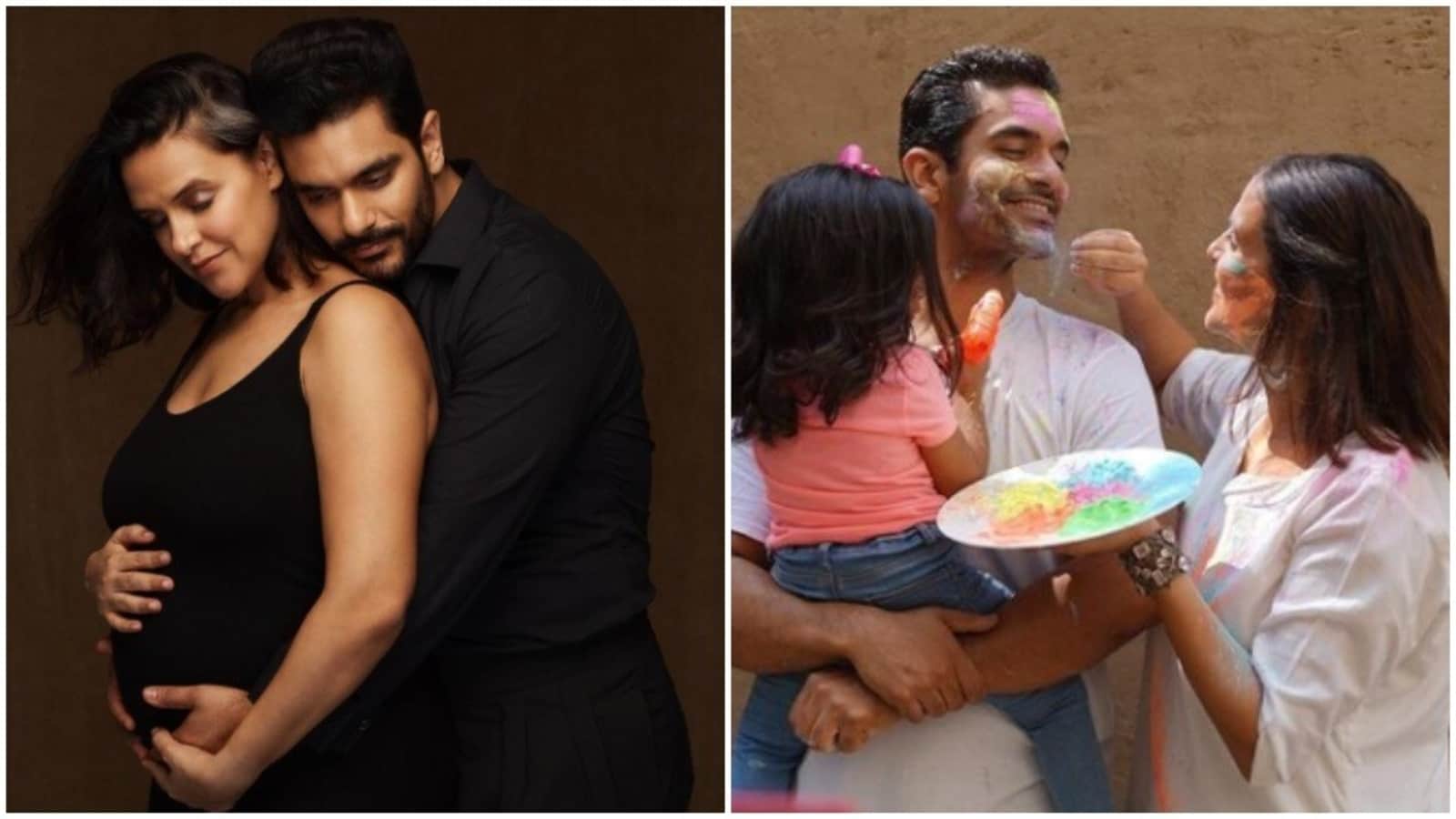