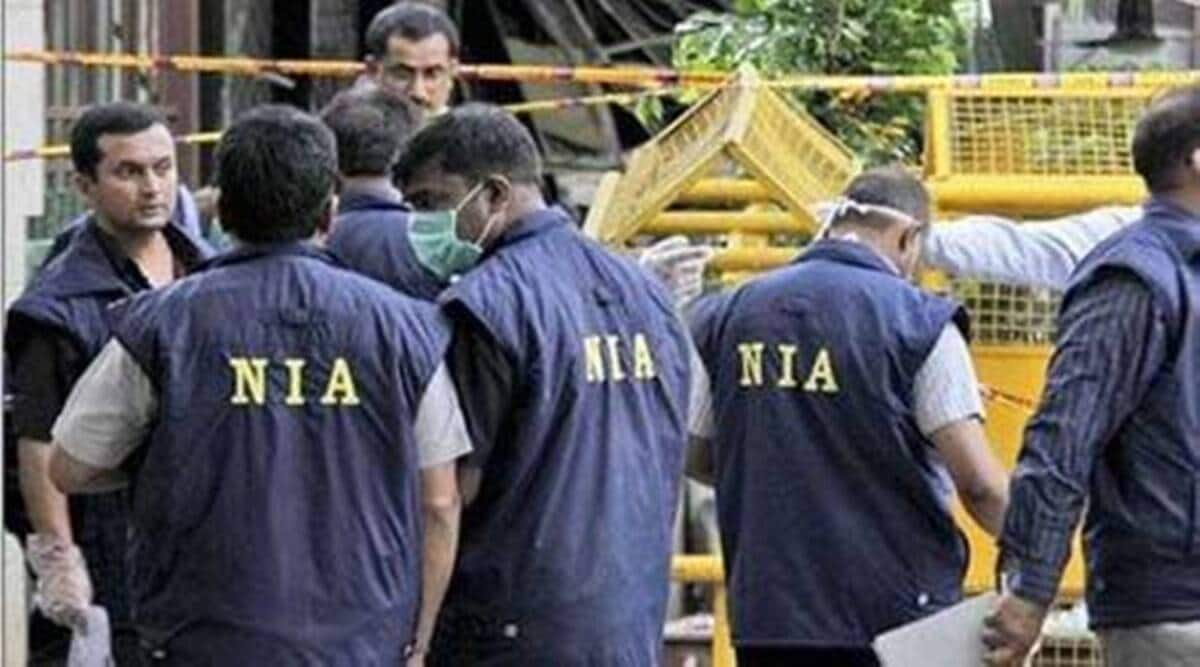 In the “largest ever investigation till date”, the searches are taking place at the premises of those allegedly involved in terror funding, organising training camps, and radicalising people to join proscribed organisations, they said.

“The raids are taking place at the homes of national, state and local leaders of PFI. The state committee office is also being raided,” they added.

“We strongly protest the fascist regime’s moves to use agencies to silence dissenting voices,” the outfit said in a statement

Homeless do not live, merely exist; life envisaged by Constitution unknown to them: HC