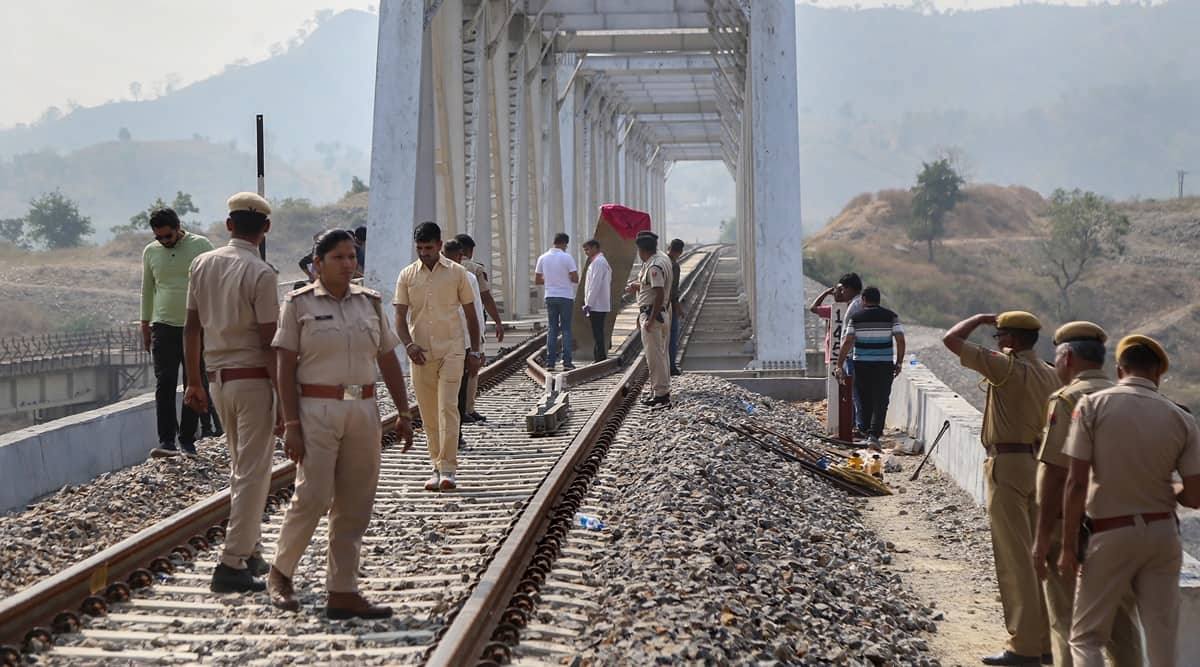 Railway Minister Ashwini Vaishnaw on Sunday said the accused in the Udaipur track explosion will be severely punished and the NIA along with other investigating agencies was at the site.

An explosion occurred on a railway track in the Rajasthan district on Sunday, hours before the recently inaugurated Asarwa-Udaipur Express train from Ahmedabad was supposed to pass. Police said they are investigating all angles, including sabotage.

“We will start running trains on the section as soon as the preliminary investigation is done, within 3-4 hours. Our best teams have been deployed to investigate the matter.

“An explosion was reported in the tracks about 35 km from Udaipur and we have our best on the spot – ATF, NIA and RPF. The accused will be severely punished. The bridge restoration team is also on the site,” Vaishnaw told PTI.

Pandora probe picks up: Over 160 requests go out to 33 countries