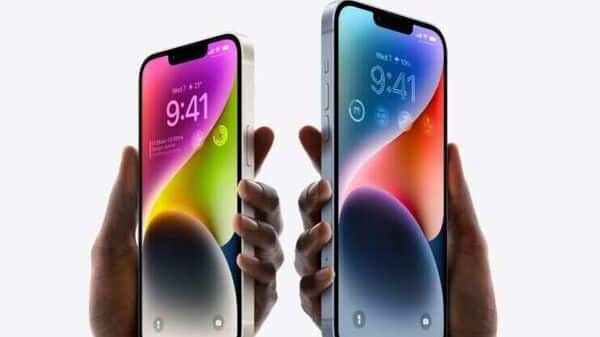 Apple hosted its biggest event of 2022- Far Out today. The company launched its 2022 iPhone series at the event along with Apple Watch Series 8, Apple Watch Ultra and next-gen AirPods Pro. The Cupertino-based company has dropped ‘mini’ from its iPhone lineup and instead intorduced all-new iPhone Plus. Four models under the iPhone 14 series are iPhone 14, iPhone 14 Plus, iPhone 14 Pro and iPhone 14 Pro Max. Here’s a look at all the products and features launched by Apple

Apple iPhone 14 has a 6.1-inch Super Retina XDR display with 800 nits of peak brightness. The phone is offered in midnight, blue, starlight, purple and red colour options and comes with a starting price of ₹79,900 for the 128GB storage model. It is powered by the last year’s A15 Bionic chipset and runs on iOS 16. For camera features, iPhone 14 is equipped with a 12MP primary lens, featuring a larger sensor and larger pixels, a new 12MP front TrueDepth camera with an f/1.9 aperture for low-light performance. A worthy feature added by Apple to the iPhone 14 is the Emergency SOS via Satellite. Available for users in the US and Canada, the feature will allow users to send emergency alert from their phone event without network coverage. Another highlight is the crash detection on iPhone 14 which enables it to detect a severe car crash and dial emergency services.

A new addition to the Apple iPhone lineup, Apple iPhone 14 Plus feature a 6.7-inch Super Retina XDR display with 800 nits of peak brightness. It comes powered by A15 Bionic chipset and runs on iOS 16 out of the box. The smartphone is equipped with a 12MP main rear camera and a 12MP ultra-wide camera. For selfies, it is equipped with a 12MP TrueDepth sensor with f/1.9 aperture. The new iPhone is priced at ₹89,900 and has similar features as the standard iPhone 14.

Apple iPhone 14 Pro comes in 6.1-inch screen size and is powered by A16 Bionic chipset. The processor is claimed to be the fastest ever chip on a smartphone. It is equipped with 6-core CPU and 5-core GPU. The smartphone’s base model packs 128GB storage and is priced at ₹1,29,900. It offers up to 1TB internal storage capacity. Apple iPhone 14 Pro too comes with Emergency SOS via Satellite and Crash Detection feature. The phone offers Ceramic Shield front cover, and is water and dust resistant.

Major highlight of the smartphone is ‘Dynamic Island’ interface that enables new ways to interact with the iPhone. It features a new design that blends the line between hardware and software, adapting in real time to show important alerts, notifications, and activities. iPhone 14 Pro has a 48MP main camera and a 12MP TrueDepth camera at the front for selfies.

Apple iPhone 14 Pro Max comes with a starting price of ₹1,39,900. The smartphone is equipped with a 6.7-inch Super Retina XDR display with ProMotion, Always-On display and 1Hz refresh rate along with up to 2000 nits of peak brightness. The phone’s base model packs 128GB storage which goes up to 1TB for high-end variant. It is also equipped with Dynamic Island interface that shows ongoing background activities like Maps, Music. For optics, the iPhone 14 Pro Max feature a 48MP primary rear camera paired with 12MP telephoto camera and 12MP ultra-wide camera. Rest of the features on the smartphone remains same as the iPhone 14 Pro.

Apple AirPods Pro (2nd generation) comes with a price tag of ₹26,900. It comes powered by the H2 chipset and is equipped with improved noise cancellation with ability to cancel up to twice as much noise over the previous generation AirPods Pro. There is an Adaptive Transparency mode on the new AirPods Pro to reduce loud environmental noise for more comfortable listening. Apple has also added touch controls on the new AirPods Pro for music and sound control. The new wireless earbuds are claimed to deliver up to 6 hours on single charge and up to 30 hours of total listening hours with charging case. Apple now allows customers to charge AirPods Pro with an Apple Watch charger, in addition to a MagSafe charger, Qi-certified charging mat, or the Lightning cable.

Apple Watch Series 8 looks similar to its predecessor- Apple Watch Series 7. The all-new Apple smartwatch comes with a starting price of ₹45,900. Apple has added a body temperature sensor which the company says could help women particularly to track their ovulation cycles. It is offered in 41mm and 45mm dial sizes and is swim-proof. Some of the features available on the Apple Watch Series 8 are ECG, SPO2, and fall detection. The watch can send an SOS call in case of car crash using the Crash detection. The latest watch comes with a brighter screen and can offer up to 18 hours of duration. Additionally, it has got a new low power mode to deliver up to 36 hours of battery use. It runs on WatchOS 9 which brings new and more customisable watch faces like Lunar and Metropolitan, an enhanced Workout app, sleep stages, a first-of-its-kind AFib History feature, and an all-new Medications app. The Apple Watch Series 8 comes in four colours out of which, stainless steel variants get three colours and there is a special Nike edition as well.

Apple Watch SE is the affordable Apple smartwatch that carries a price tag of ₹29,900. The activity tracker can help users track their sleep patterns and health activity progress. Notably, it does not have a body temperature sensor and resembles the Watch Series 8 sans some key features. The smartwatch will be available from September 16 onwards and are already up for pre-orders. It is offered in 40mm and 4mm dial sizes.

Apple Watch Ultra is the most-expensive Apple Watch that comes with a starting price of ₹89,900. It is offered in single 49mm dial size and features sapphire glass body. It is made up of titanium, which Apple claims to be more skin-friendly as it causes less irritation. This watch comes with the biggest battery and it is touted to deliver 36 hours of battery with regular use. The battery life can be extended up to 60 hours with low power mode.

Apple says that it comes with dual GPS that works in areas with low cellular connectivity. It could be helpful in hiking and other activities. Moreover, it has a WR100 rating which means divers can wear this smartwatch as deep as 100ft inside the water. 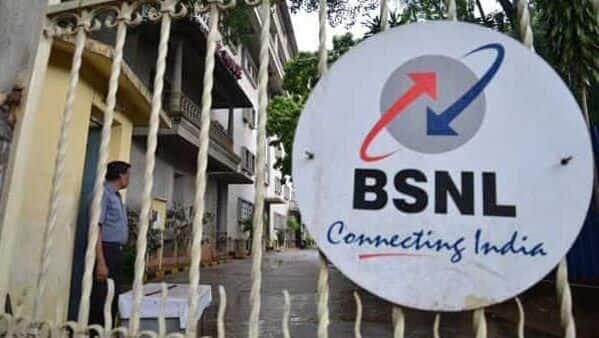 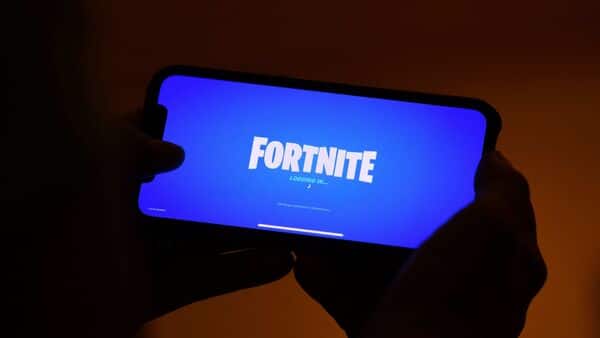