Netflix Games will now start appearing for the Apple iPhone and iPad users across the globe. Netflix forayed into gaming segment few days ago beginning with Android devices only. Now, the US-based streaming platform has said that the Games will be available for iOS users as well. Netflix rolled out Games on November 2 with five mobile games: Stranger Things: 1984 (BonusXP), Stranger Things 3: The Game (BonusXP), Shooting Hoops (Frosty Pop), Card Blast (Amuzo & Rogue Games), and Teeter Up (Frosty Pop).

No additional in-app purchase is required to play these games. Your existing plan is sufficient to do so. You can play it offline as well. You can play Netflix Games on iPhones and iPad. The Games will be only accessed by the adult profiles and barred from kids for the moment. You can also set PIN to disable the access.

Netflix Games is coming to iOS! Starting tomorrow, you can access Netflix Games through the Netflix app on any mobile device, anywhere in the world. pic.twitter.com/LoHYFi4xBX

The announcement came just within a week of the Android roll out. The Games will appear in your Netflix interface but also can be downloaded from Play Store if you are an Android user and App store for iOS fan base.

“We want to begin to build a library of games that offers something for everyone. We’re in the early days of creating a great gaming experience, and we’re excited to take you on this journey with us,” the company during the Games launch.

Netflix has been soaring globally since the launch of Squid Game. The US-based streaming platform hired Mike Verdu who was in Facebook to push its gaming ecosystem.

The streaming platform will develop and roll out new games in the future depending upon devices configurations. 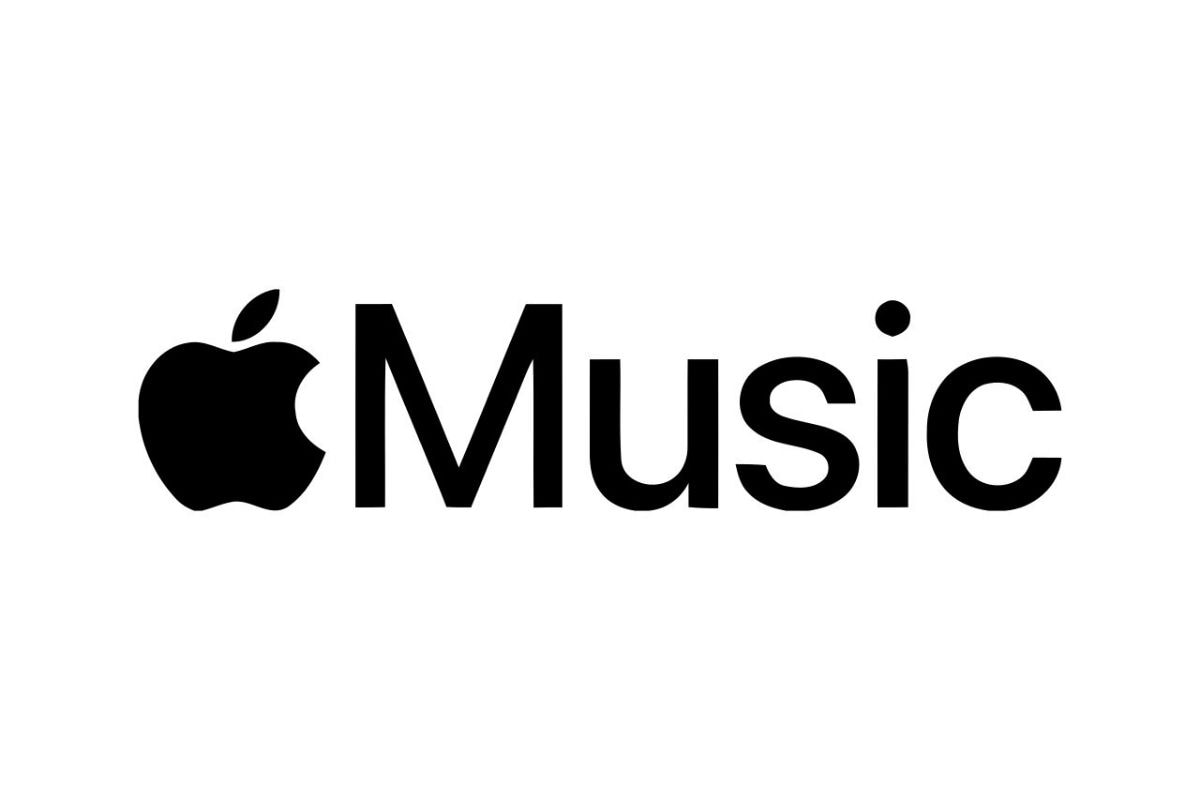