Nestlé India Ltd’s results for the first quarter of calendar year 2022 (Q1CY22) are not bad, but they are not appetizing enough. The packaged foods company follows the January to December financial year and the March quarter is its first.

Gross margin pressures are obvious and Nestlé’s performance has disappointed on this front even as expectations were low to begin with. Gross margin for Q1CY22 came in at 55.4%, the lowest in the past many quarters [see chart]. Inflation in items such as edible oil and milk is the main culprit here. The upshot: gross margin has contracted by 313 basis points (bps) compared with the year-ago quarter. One basis point is 0.01%. Note that this is the steepest drop in gross margin seen in the past three quarters. Nevertheless, cost cutting measures helped curb the drop in Ebitda margin at 252bps year-on-year to 23.2% in Q1CY22. Ebitda is earnings before interest, taxes, depreciation and amortization.

What is more, cost pressures are here to stay in the near-to-medium term, which also means the margin outlook is not exciting. Nestlé said, “Cost outlook for key commodities such as edible oils, coffee, wheat, and fuel remains firm to bullish, while costs of packaging materials continue to increase amid supply constraints, rising fuel and transportation costs.” Further, cost of fresh milk is expected to remain firm, with a persistent rise in demand and increase in feed costs to farmers.

As such, the company has fared well on revenue in Q1. Domestic sales, which contributed 96% of product sales, increased by 10.2% year-on-year to ₹3,794 crore. Growth is better versus 9.2% seen in Q4CY21. Domestic sales growth was largely driven by volume and mix in Q1.

The company points out growth of Maggi sauces and Maggi Masala-ae-Magic was impacted by high base and gradual shift from in-home cooking to out-of-home consumption with the progressive opening of offices and schools. Price increases in the nutrition segment cushioned pressures from the rise in milk prices to an extent. Further, Kit Kat and Nestlé Munch both registered double-digit growth.

E-commerce sales constituted 6.3% of domestic sales and rose by 71% year-on-year on the back of emerging formats such as “quick commerce” and “click & mortar”. Nestlé maintains traction from rural markets was strong. Export sales, which contributed 4% of product sales, were muted, declining by 1% owing to changes in the product mix.

But the elevated cost environment has weighed on investor sentiment. Nestlé’s shares have declined by 7.6% so far in 2022 against a 1.1% gain in the sectoral Nifty FMCG index. Valuations are expensive, however. Bloomberg data shows Nestlé’s shares trade at nearly 59 times estimated earnings for CY23. To be sure, analysts expect the stock to command premium valuations.

“Nestlé should deliver steady growth in the medium term despite inflation headwinds given strong innovation/ distribution/ premiumization initiatives,” said Himanshu Nayyar, analyst at Yes Securities in a note. “With the confectionery and coffee segments growing well and prepared dishes set to benefit from recent capacity expansion, we see continued double-digit volume-led growth for the company,” he added.

Even so, the stock’s high valuations and near-term margin pressures may keep significant upsides at bay in the foreseeable future. 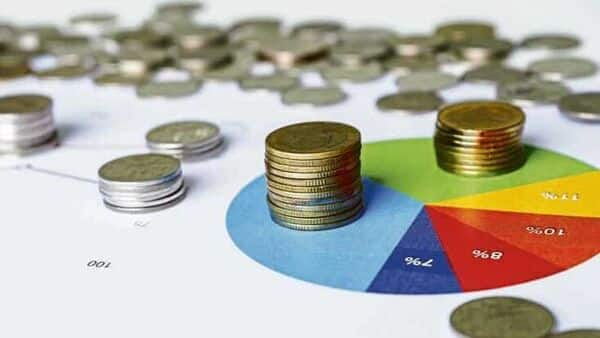 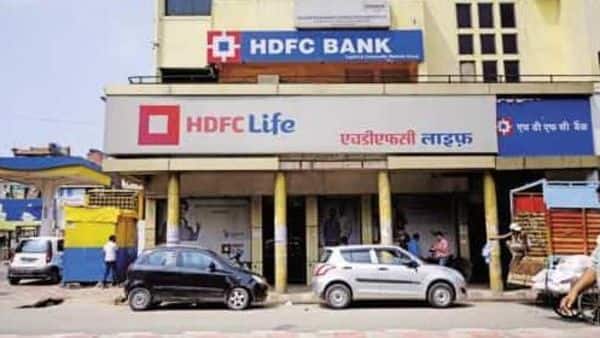