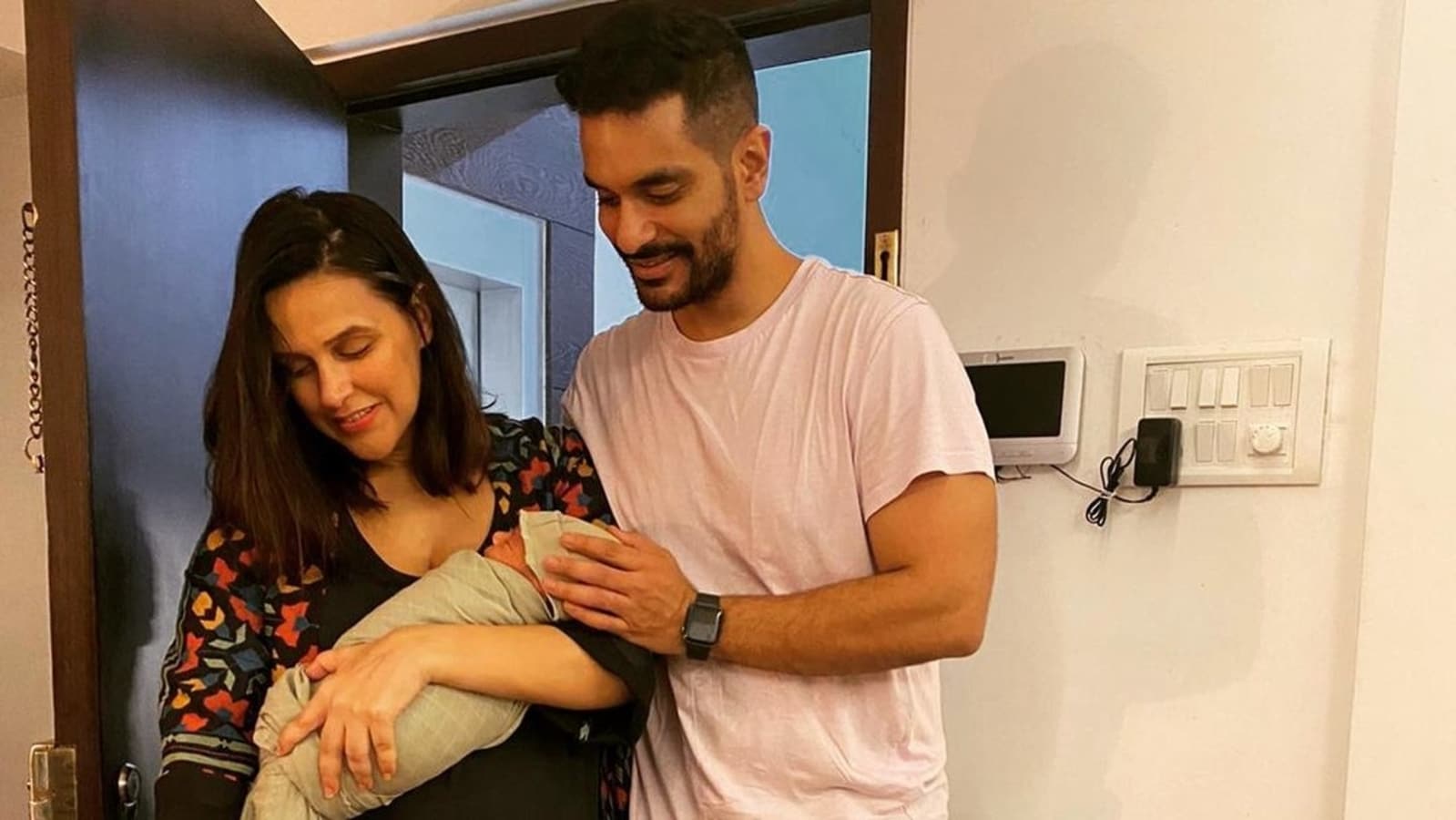 Neha Dhupia revealed she experienced contractions while she was shooting for a project. The actor and her husband Angad Bedi welcomed their second baby recently.

Neha Dhupia has revealed that she was in ‘the middle of contractions’ while shooting for a project. Neha welcomed her second baby, a boy, with her actor-husband Angad Bedi earlier this month. They also have a daughter, Mehr, who was born in 2018.

Through her second pregnancy, Neha was busy working. During this time, she shot for her upcoming film Sanak, in which she plays a pregnant police officer. In a recent interview, Neha revealed that she worked until her due date and even experience contractions while still on set.

“I haven’t told this anyone, but I was working through labour and contractions. Like I was in the middle of contractions and was shooting. On a lighter note, you can put the crown back on my head which I won 20 years back (referring to her Femina Miss India pageant win) that I was working while having labour and contractions,” she said, speaking with News18. She added that she had not decided to work up until her due date but it just panned out that way.

She also revealed that Mehr has been excited about the new addition to the family. “Mehr is very excited. All through the pregnancy, Angad and I were getting her ready about having a sibling and that she will soon have to share her room. We also taught her that sharing is caring, so she shares all her favourite toys with the little one, although he has no clue what is happening. And after a minute or so, Mehr would be like, ‘I am done sharing. I am taking my toys.’ So it’s really cute. Before going to her classes, she waves to him and says a loud goodbye. Just yesterday, she was leaving for her class in the evening and she said ‘bye’ and mother replied, ‘Bye baby,’ and Mehr was like I am not a baby. She knows she is the elder sister now. She also gets curious when he cries so it’s really nice to see her bonding,” Neha said.

Neha and Angad had announced that they were expecting a second baby earlier this summer. Neha has previously revealed that she had a difficult pregnancy the second time around. To make the situation worse, Angad was also diagnosed with Covid-19 during the initial stage of her pregnancy. 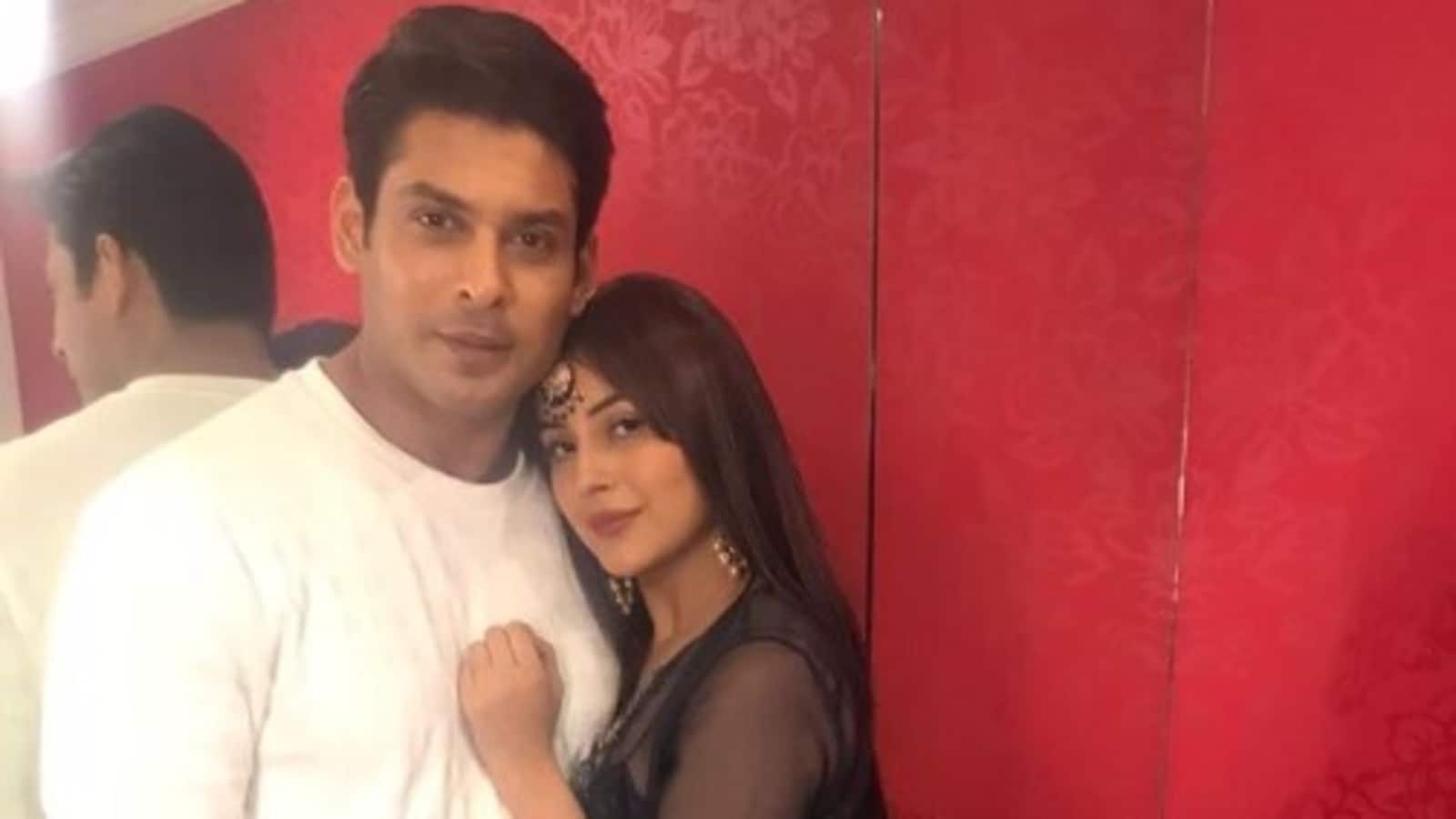 Shehnaaz Gill’s father spoke to her after rumoured boyfriend Sidharth Shukla’s death: ‘She is not fine’ 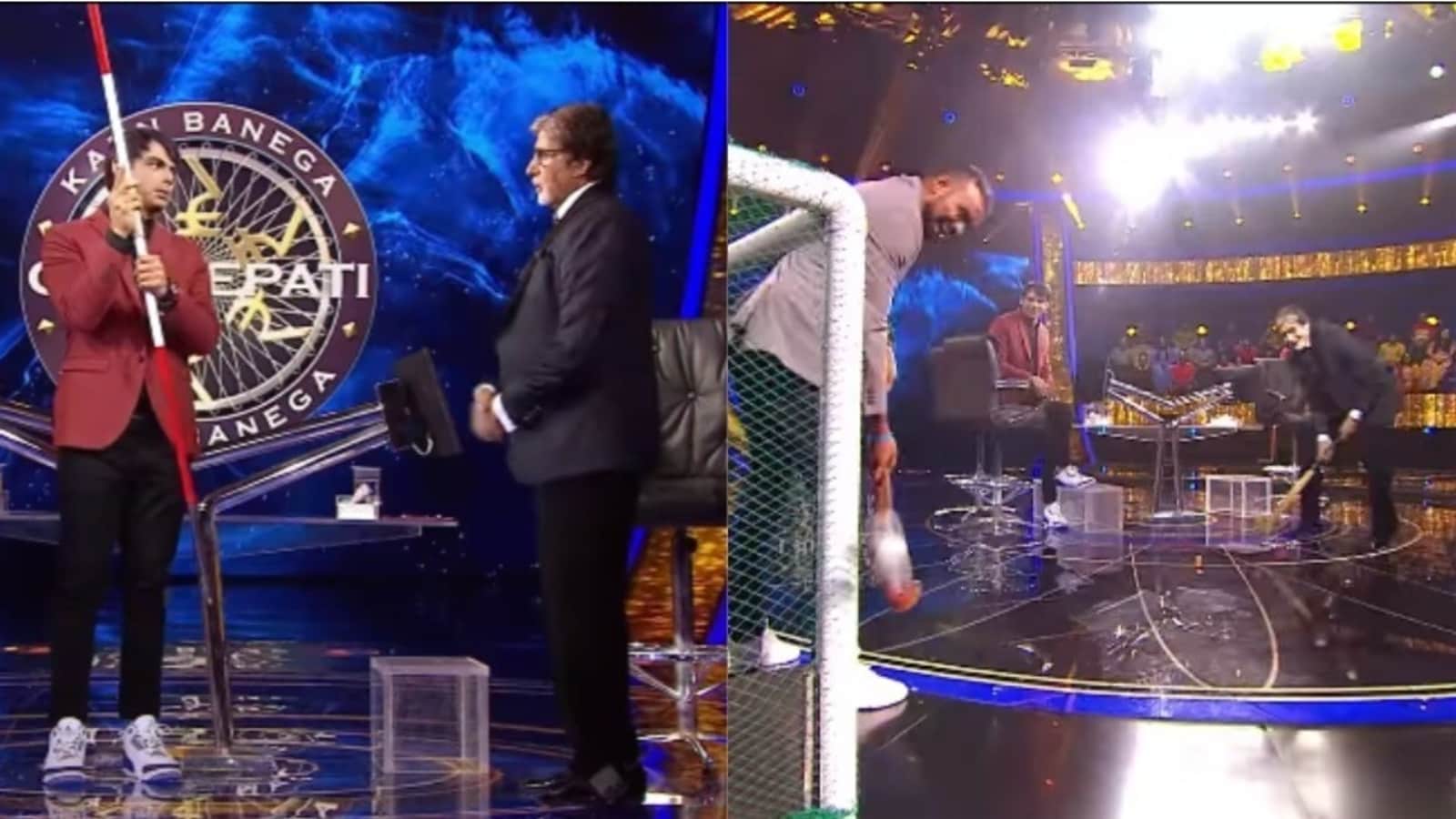 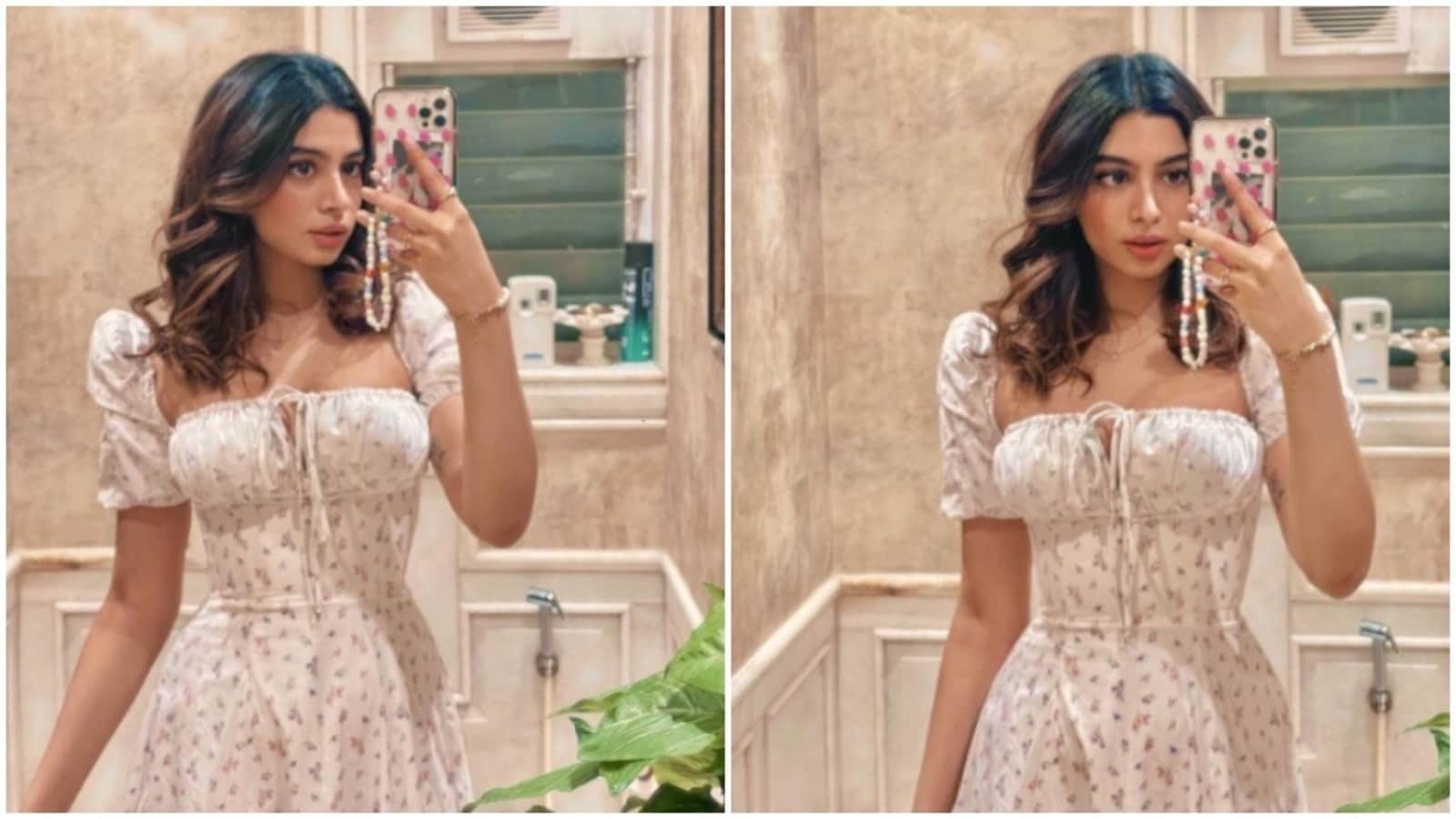