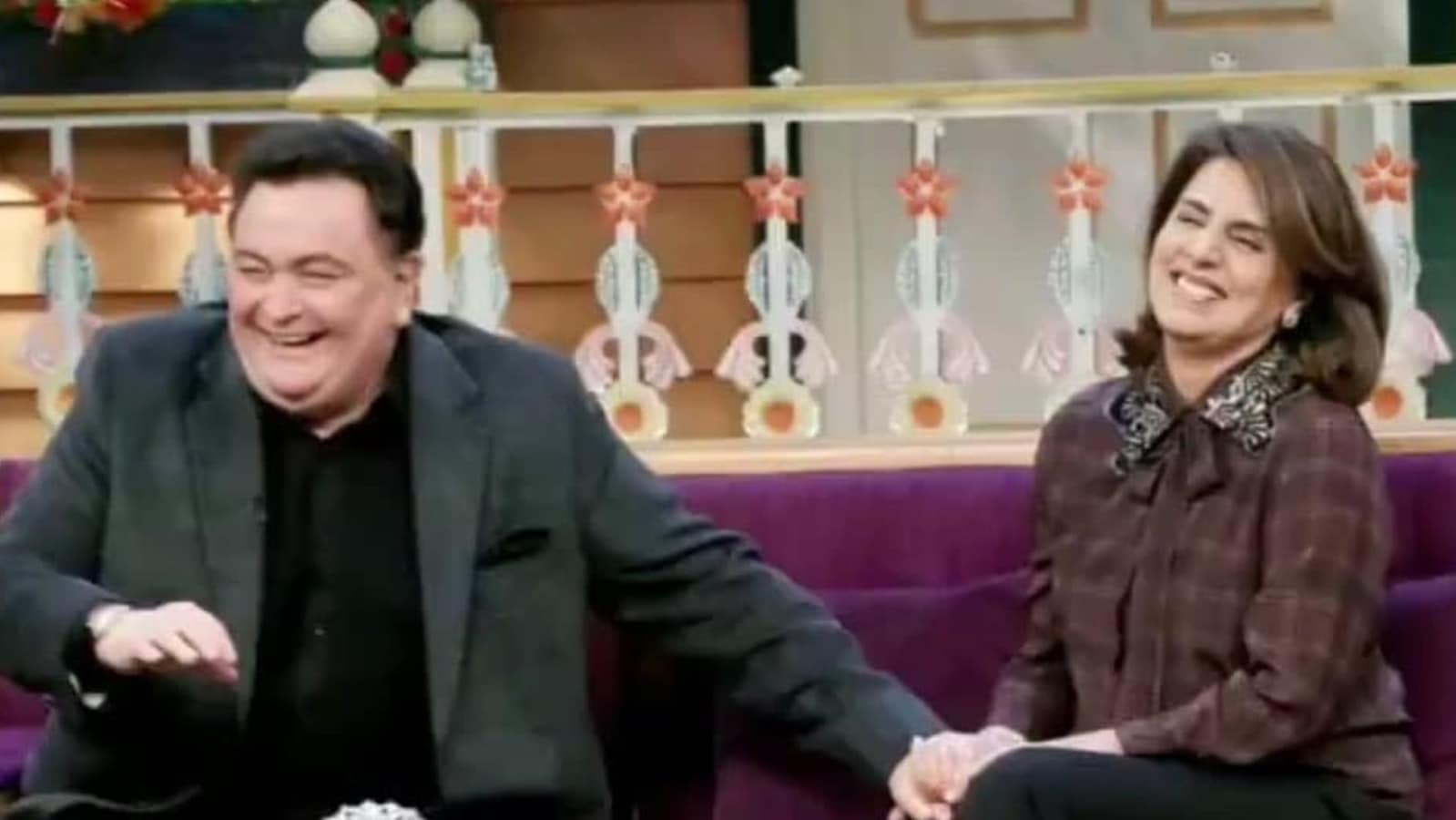 Neetu Kapoor shared a picture on Sunday of her late husband, actor Rishi Kapoor, to mark Father’s Day 2022. Rishi was seen holding a glass of drink, while the background shows a bottle of scotch. Posting the picture on Instagram, Neetu wrote, “Happy Father’s Day always always in our hearts.” Neetu and Rishi’s daughter Riddhima Kapoor Sahni was among the first ones to comment. She left heart emojis on the post. Also read: Neetu dances on car’s roof, fan says ‘Rishi Kapoor would have loved this’

Neetu and Rishi married in 1980, and she quit films soon after featuring together in hits like Yaadon Ki Baaraat, Deewaar, Khel Khel Mein and Kabhi Kabhie. She returned to movies with cameos in Love Aaj Kal (2009) and Jab Tak Hai Jaan (2012). In 2010, she did a full-fledged role in Do Dooni Chaar, and was seen alongside Rishi, and their son Ranbir Kapoor in the 2013 film Besharam.

Two years after Rishi’s death in 2020, Neetu talked about her struggles to get back to life, without him. “The first day I went on set, I also posted a picture that this was the first time I was stepping outside the house without him. I’m sure he was blessing me, making things easy for me. But to be honest, it was difficult to not act with him. It was tough. Even today, when I’m called for a function, I can’t go. I can go for a shoot, but I can’t go for a film function without him. Recently, I was invited to a big event, where they wanted to give me an award but I cannot go without him. I feel awkward going alone. I still don’t have that confidence,” Neetu told PTI. 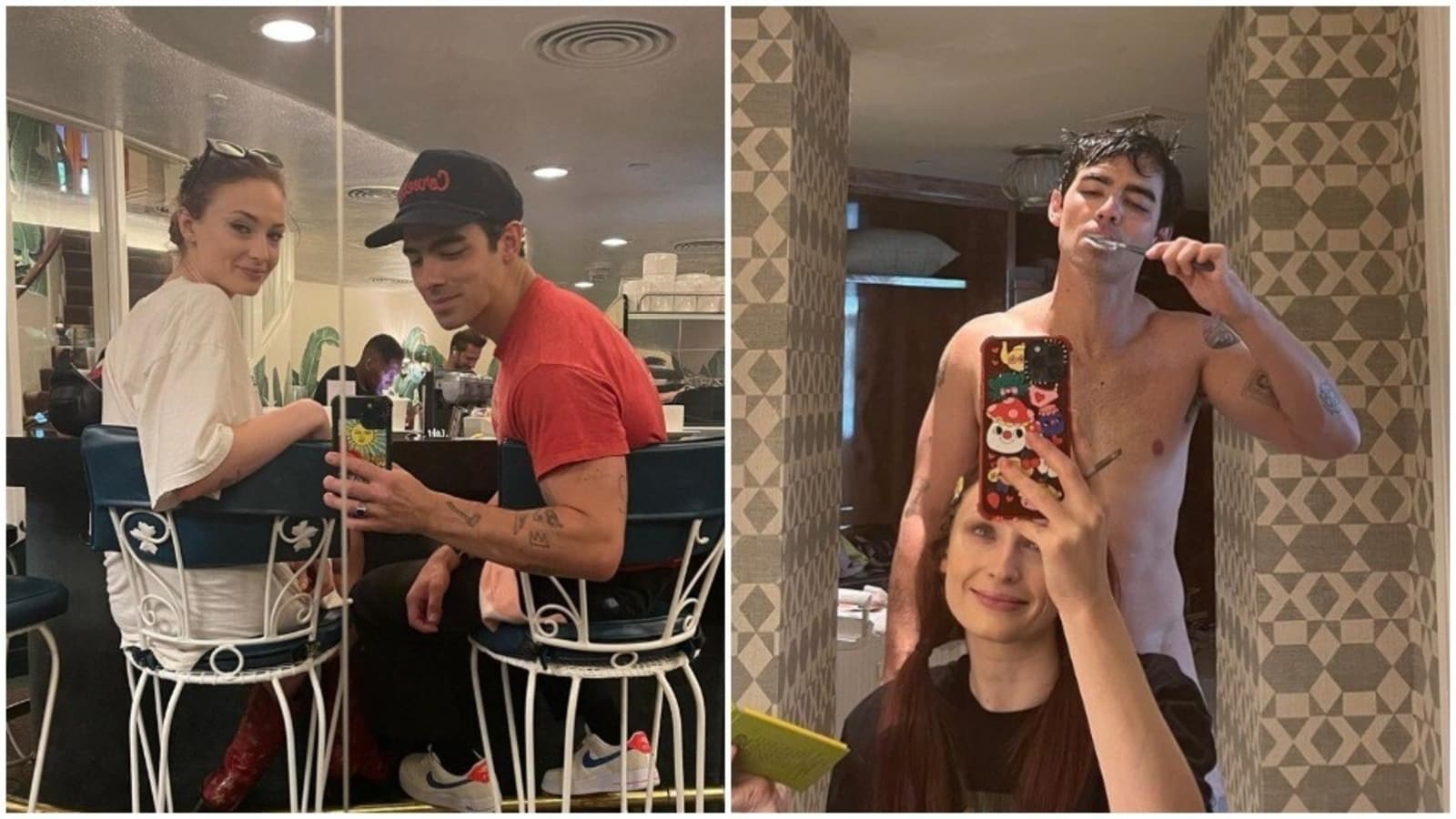 Sophie Turner joins Joe Jonas for his cheeky, nude mirror selfie; fans thank her for it 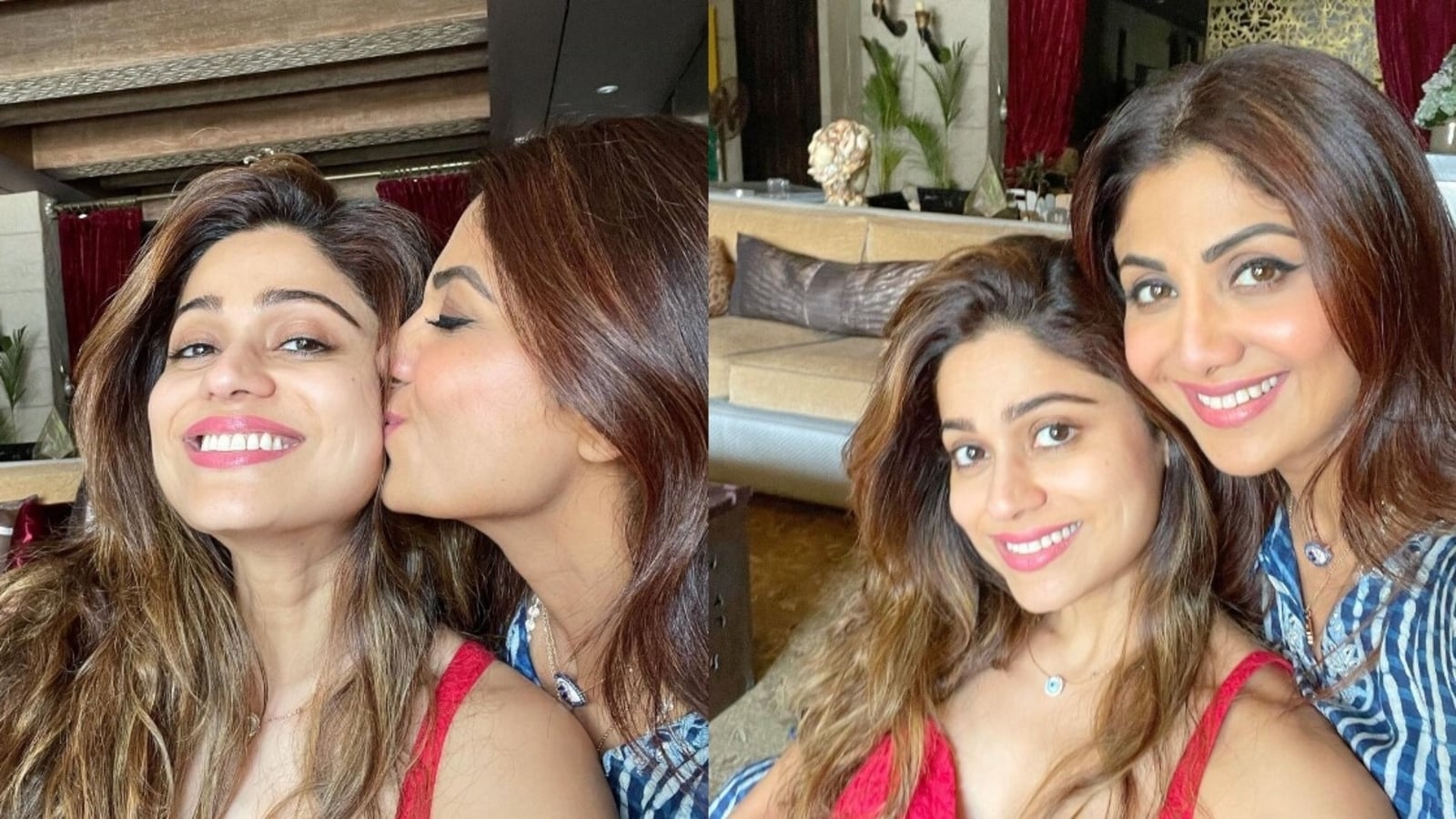 Shilpa Shetty welcomes Shamita Shetty back after Bigg Boss OTT with a kiss, ‘tight squeeze’: ‘My Tunki is back’ 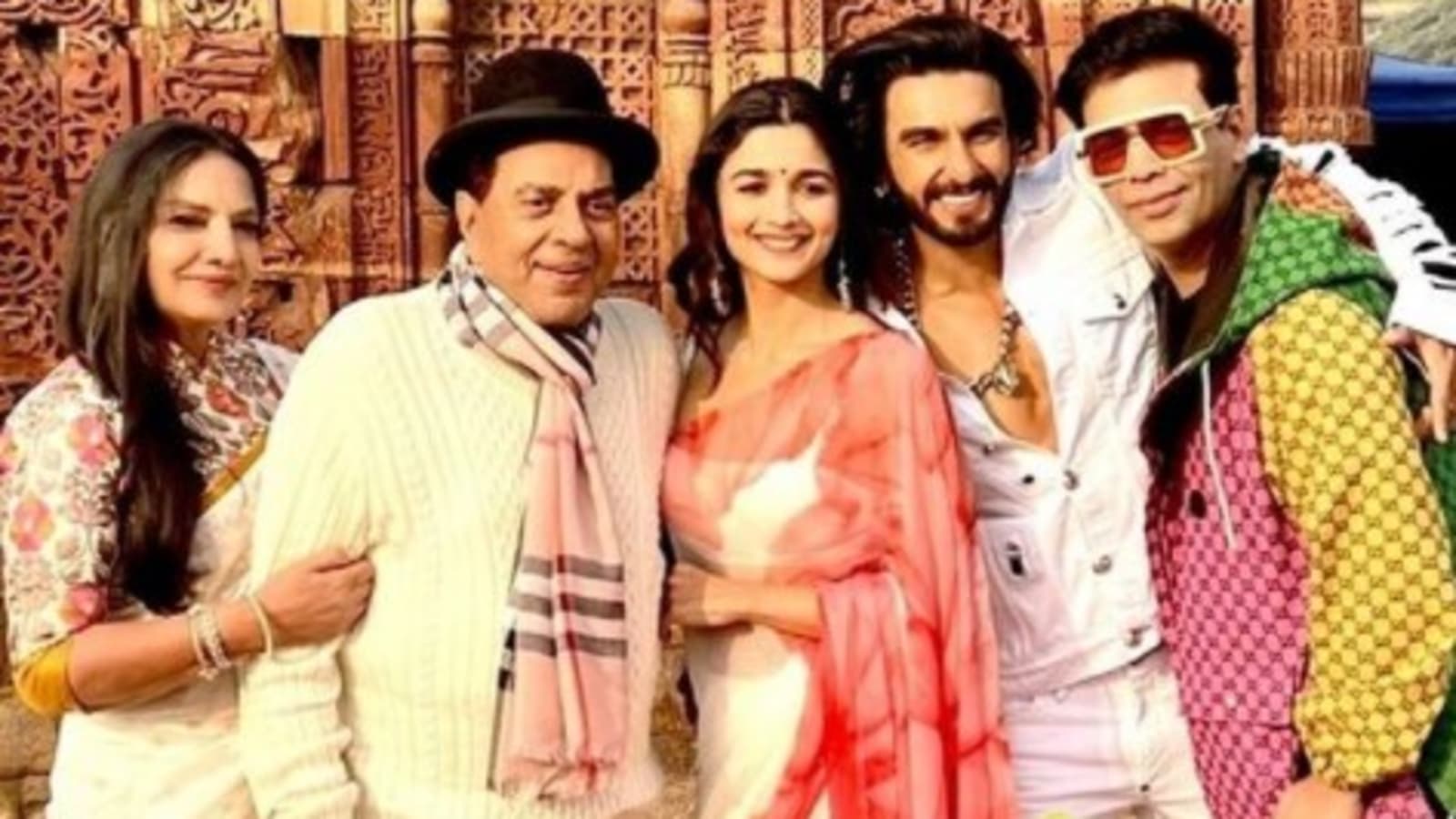