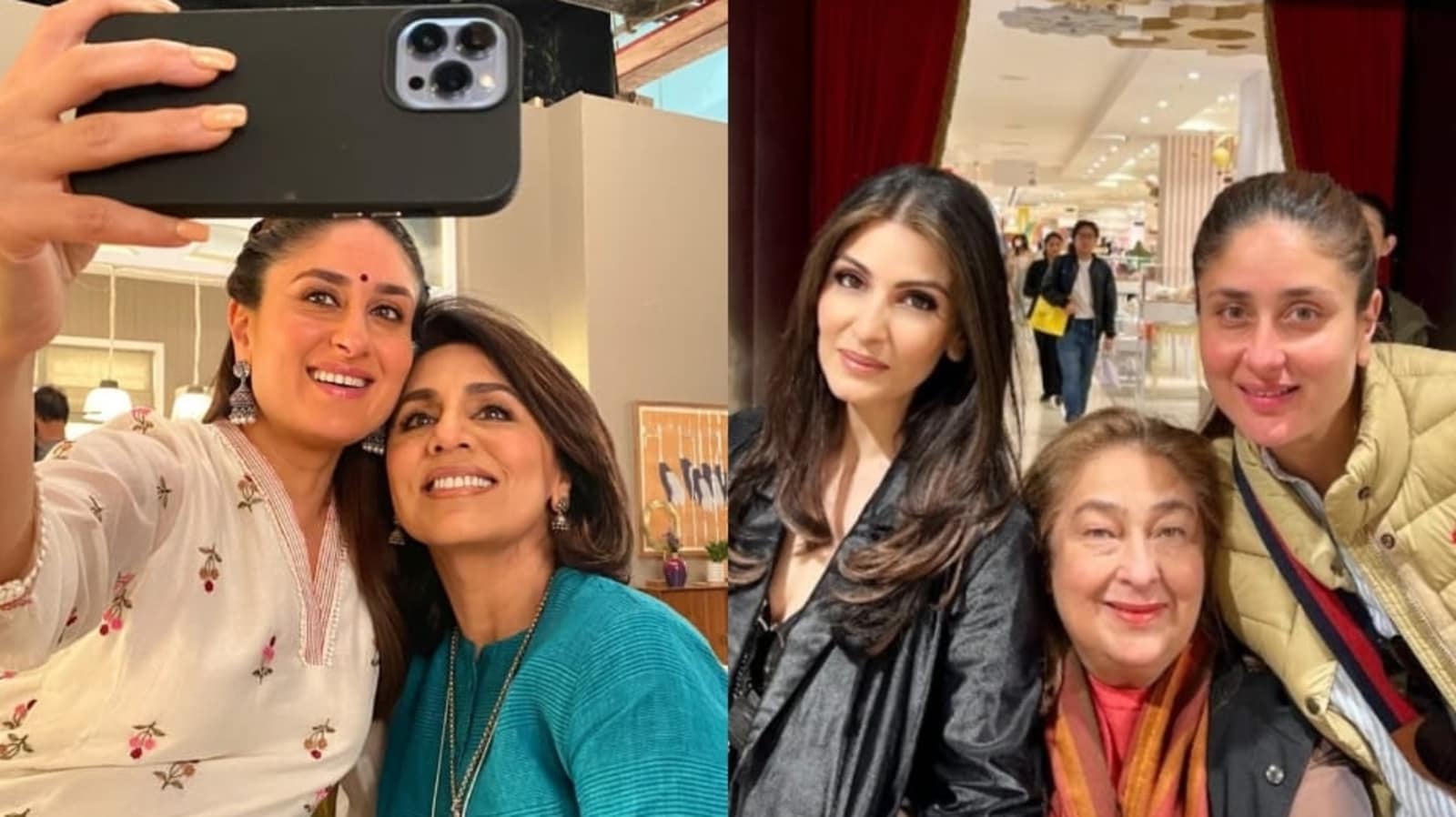 Kareena Kapoor celebrated her 42nd birthday on September 21. The actor was last seen in the Aamir Khan-starrer Laal Singh Chaddha. As Kareena turned a year older on Wednesday, her fans and well-wishers have been showering her with birthday wishes. Her aunt, actor Neetu Kapoor also took to Instagram to wish Kareena on her special day. Kareena’s cousin and Neetu’s daughter, Riddhima Kapoor Sahni, also shared a touching birthday message for the actor. Also read: Kareena Kapoor, Neetu Kapoor feast on desi meal; pose for a selfie

Neetu shared a selfie with Kareena on Instagram Stories and wrote, “Happy birthday beautiful inside out @kareenakpoorkhan.” In the throwback picture, Kareena looks stunning in a white kurti paired with silver jhumkas and a black bindi. Neetu Kapoor wore a blue kurti.

Riddhima Kapoor Sahni, daughter of the late actor Rishi Kapoor and Neetu, and sister of actor Ranbir Kapoor, also wished her cousin Kareena. Along with a photo from their recent London holiday, Riddhima wrote on Instagram Stories, “Happy happiest bday (birthday) darling Bebo (Kareena). She added the hashtag ‘beautiful inside out’ along with a pink heart emoji. The photo she shared featured her with Kareena and their aunt Reema Jain.

Recently, Kareena and Neetu had posed together for pictures as they filmed for an unknown project. The actors had also shared a glimpse of their wholesome meal as they shot together. Neetu was last seen in JugJugg Jeeyo alongside Anil Kapoor, Varun Dhawan and Kiara Advani. The film was backed by Karan Johar, and directed by Raj Mehta.

Kareena will be seen soon in her maiden OTT project, Sujoy Ghosh’s film, an adaptation of The Devotion of Suspect X, for Netflix. She has another untitled film directed by Rajesh Krishnan, and a film produced by Rhea Kapoor, in pipeline. Riddhima, who is jewellery designer, recently walked the ramp at London Fashion Week, as she promoted her brand. She walked for British fashion designer Helen Anthony. Her daughter Samara Sahni also joined her on the runway. 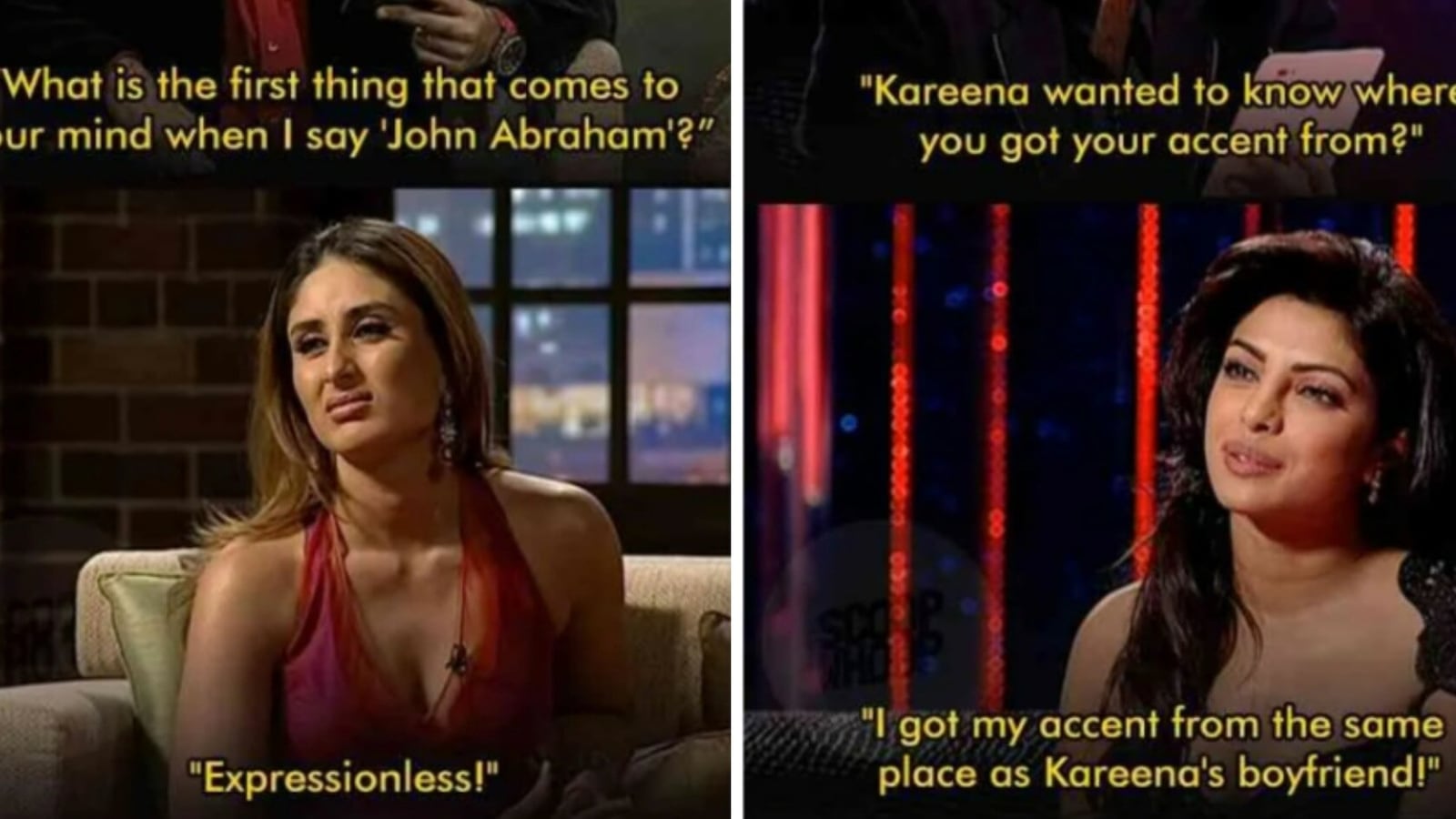 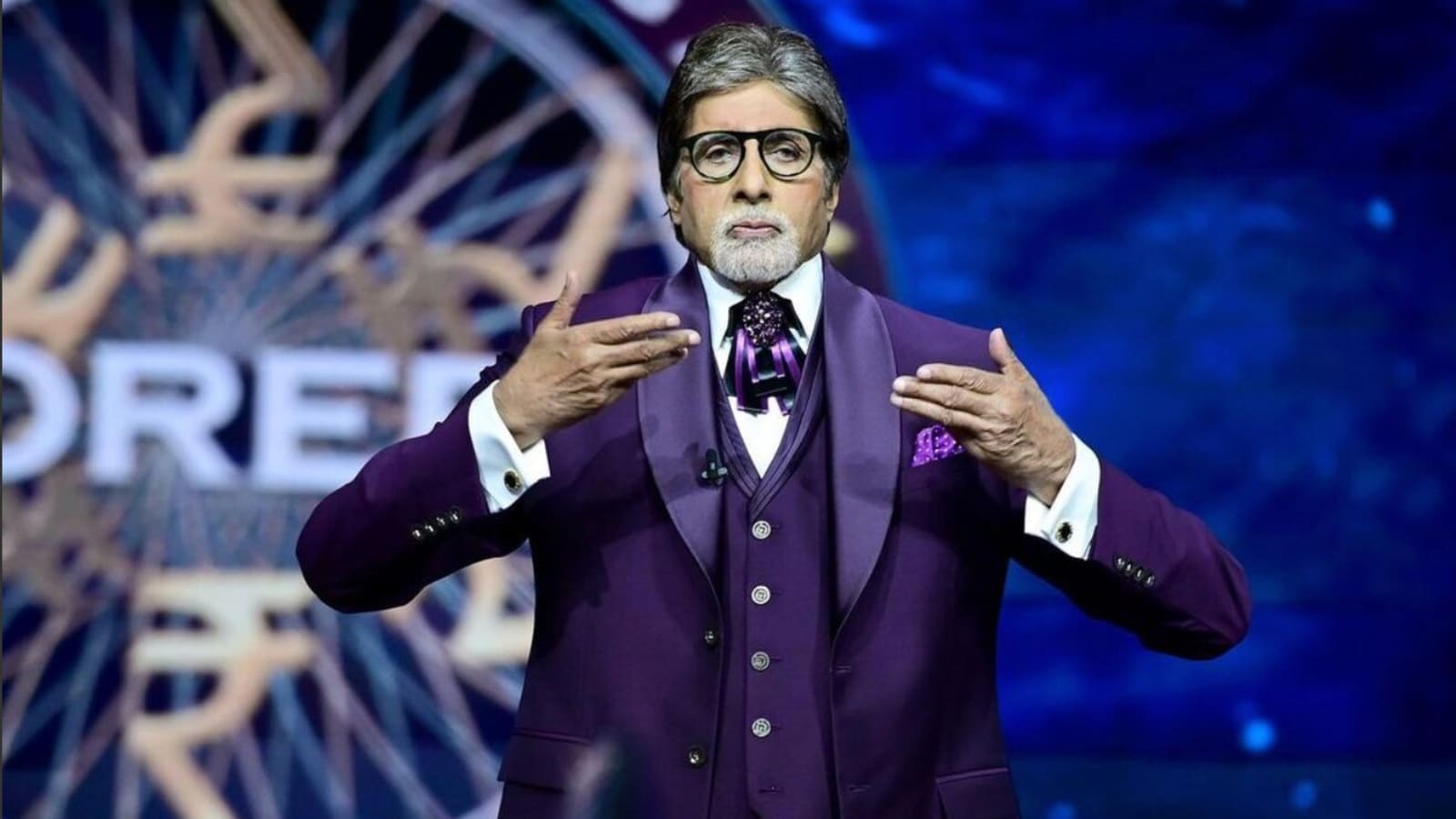 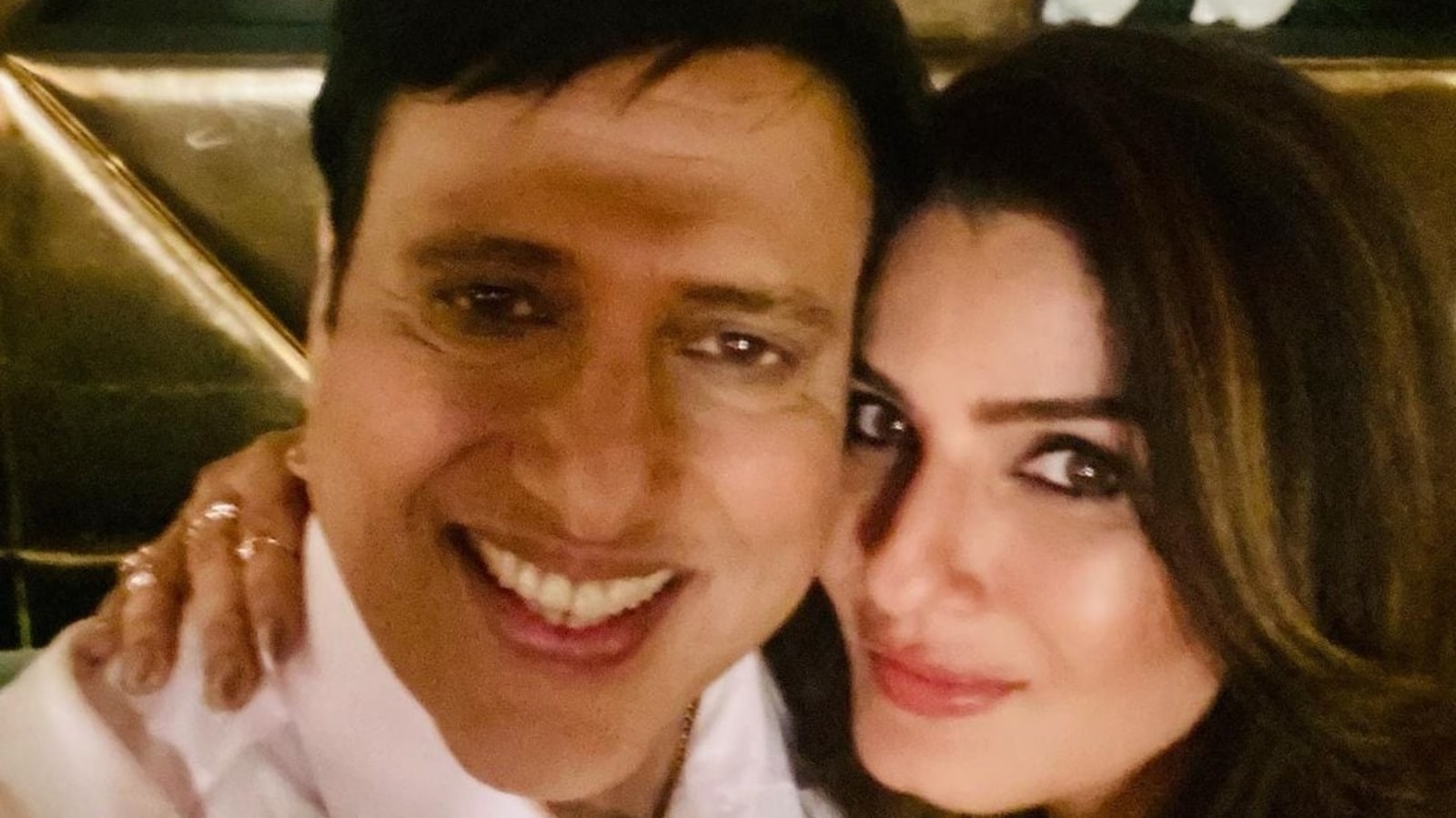 Raveena Tandon recalls how Govinda supported her through personal turmoil: ‘He just held my hand and sat there’