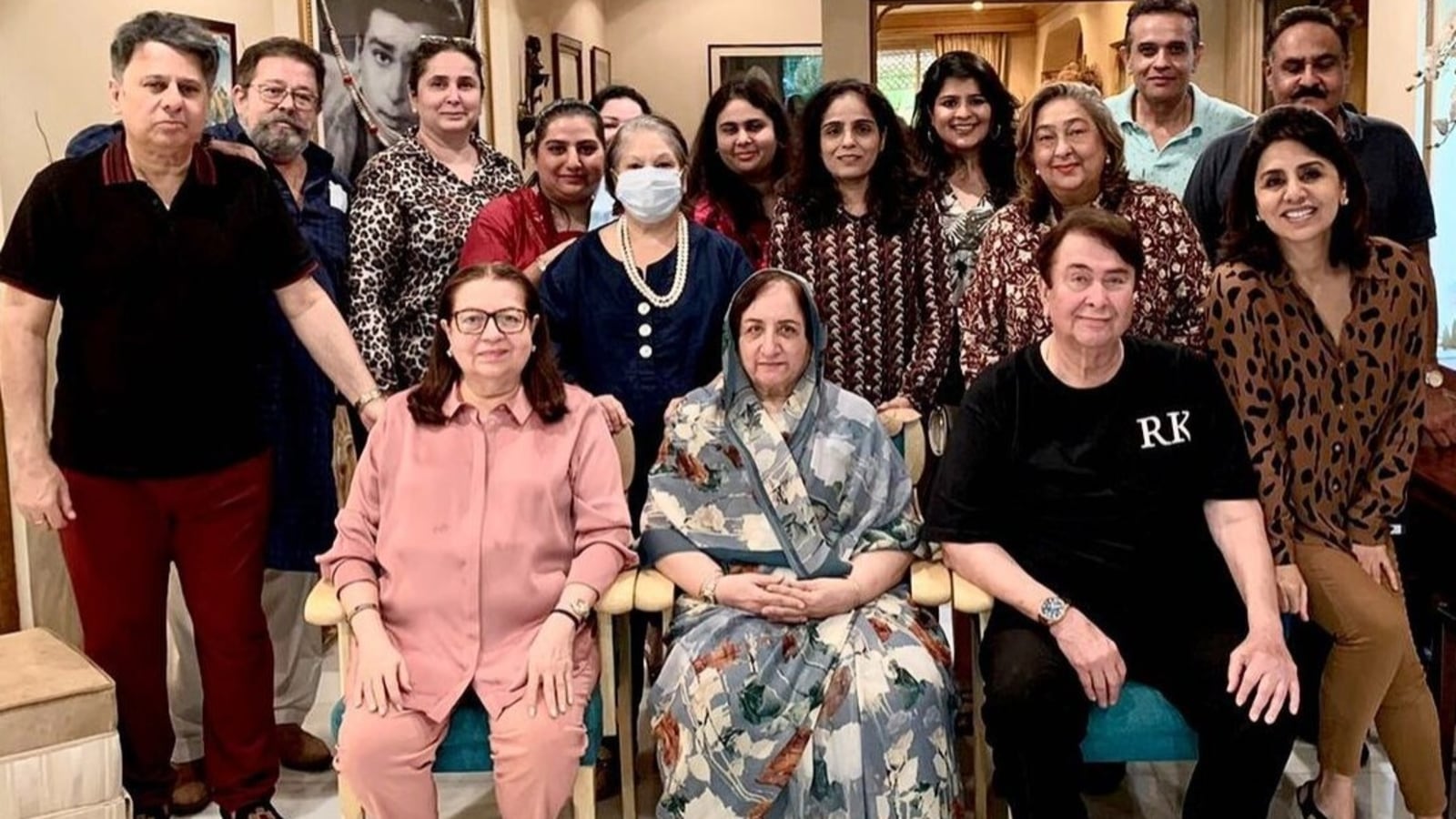 Neetu Kapoor, Randhir Kapoor, Babita and other members of the Kapoor family came together for lunch at Neila Kapoor’s home.

The Kapoor family came together on Saturday for a special lunch at Neila Kapoor’s home. Neila is the wife of late actor Shammi Kapoor.

Seen at the gathering were Neetu Kapoor, Babita, Randhir Kapoor, Kunal Kapoor (eldest child of late actor Shashi Kapoor), Rima Jain and others. Jatin Sial, grandson of Prithiviraj Kapoor, shared a photo on Instagram, thanking Neila for inviting them all. “A grand family get together, thanks neila aunty,” he wrote. In the photo, Neila was seen blowing out candles on a chocolate cake as other surrounded her. A lavish lunch spread was also laid out on the table.

Kunal Kapoor shared a family picture with Neila in the centre, flanked by Babita, Randhir and Neetu. Other members of the family also joined in. Actor Karisma Kapoor commented on the picture, expressing regret that she could not join the lunch. “Missed meeting you all,” she wrote.

Shammi Kapoor married Neila after the death of his first wife, Geeta Dutt. In 2016, Neila wrote for Hindustan Times about meeting Shammi after Geeta’s death. “By the early ‘60s Shammi Kapoor rose to peaks as a star. He was the rebel hero of Indian cinema. Along with him, Shashi Kapoor also became a family friend. The death of Geeta Bali in 1965 literally shocked Shammi Kapoor. He was very emotionally perturbed as she was his true anchor. We came across each other at certain events. There were normal exchanges of pleasantries. He was the ideal father taking due care of son Aditya and daughter Kanchan.

Also read: When Shammi-Geeta Bali asked Shashi Kapoor to introduce Jennifer Kendal to family but he ‘chickened out’

“It was the personal initiative of Krishna Raj Kapoor to get us married. Ours was an arranged one. I tied the knot with Shammi Kapoor on 27th January 1969. Our marriage was a simple family occasion. The entire Kapoor khandan attended. After marriage Shammi Kapoor changed his outlook and lifestyle with proper counselling. By the early 70s he was a different person altogether, sober, thinking, mellow and mature,” she wrote. 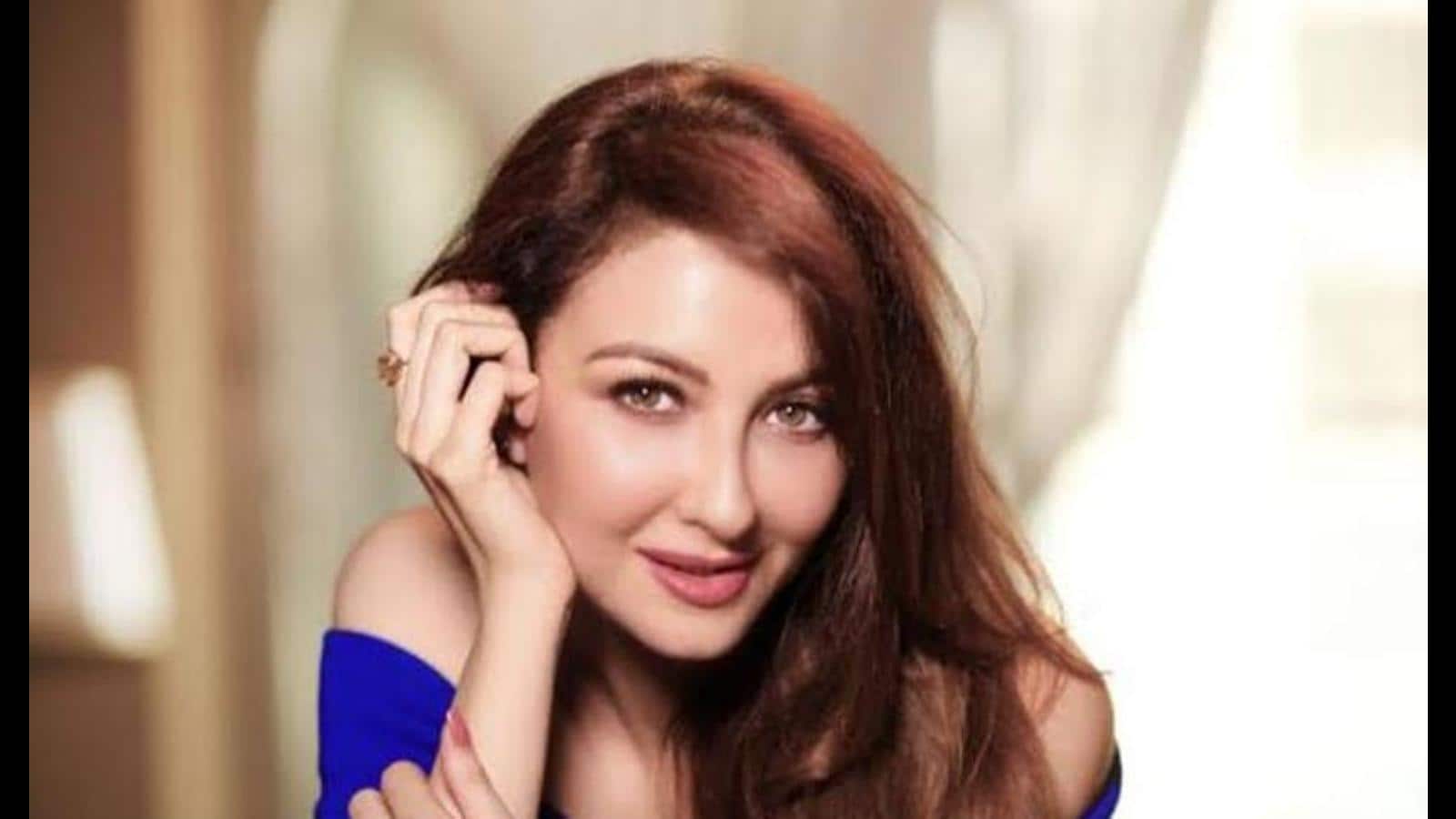 Saumya Tandon: I don’t feel the need to be in front of the camera every day anymore Vijay Varma opens up on his ‘tragic’ dating life: ‘I was broke, this girl used to give me ₹5000 or so monthly…’