NEET 2022: The Bombay high court last week directed the state government to issue an orphan certificate to two girls residing in a home for orphans within two weeks so that they could apply for the NEET 2022. The girls represented by the NGO which runs the orphanage and home for abandoned children informed the HC that they had applied for the certificate in November 2020 however the concerned authorities had failed to issue the same.

The division bench of justices Revati Mohite Dere and Madhav Jamdar which was hearing the petition filed by the NGO – Nest Foundation was informed by advocate Abhinav Chandrachud that though the girls had applied to the Mumbai District Women and Child Development office for the orphan certificate in November 2020 itself, despite repeated follow ups in the firm of phone calls and visits to the concerned office the certificate was not issued to them.

Chandrachud submitted that if the certificate was not issued the students would lose out on the chance to appear for NEET 2022 which will be held on July 17, 2022.

While justifying the delay in granting the certificate, the government pleader submitted that there were some deficiencies in the applications for the certificate, hence the same was not processed.

After hearing the submissions, the bench noted that though the application was made in November 2020, the concerned authorities had failed to notify the applicants of the deficiencies in their applications so that the same could be rectified. The bench then directed the authorities to issue the orphan certificate forthwith within a period of two weeks to enable the students to appear for NEET 2022. 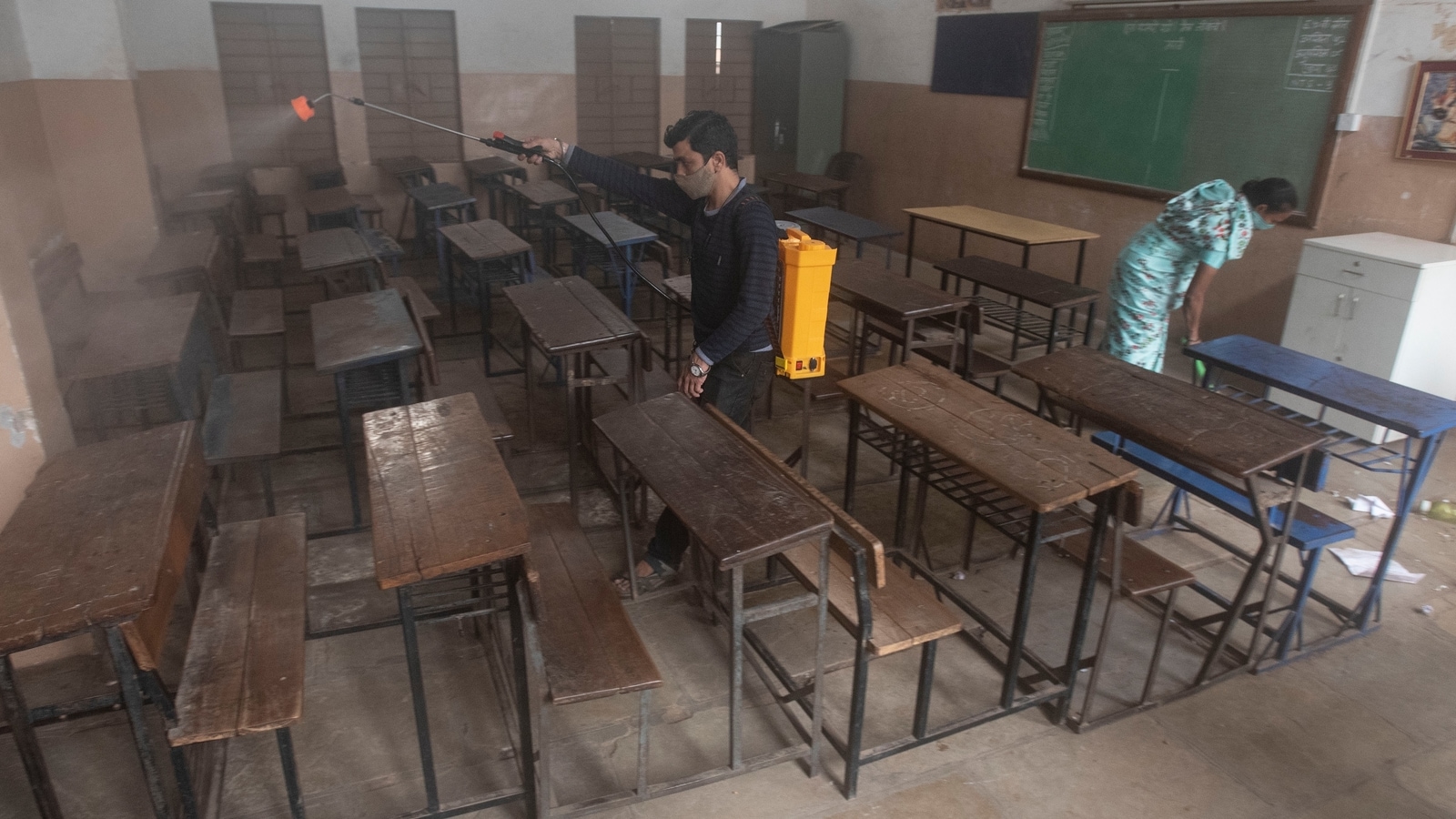 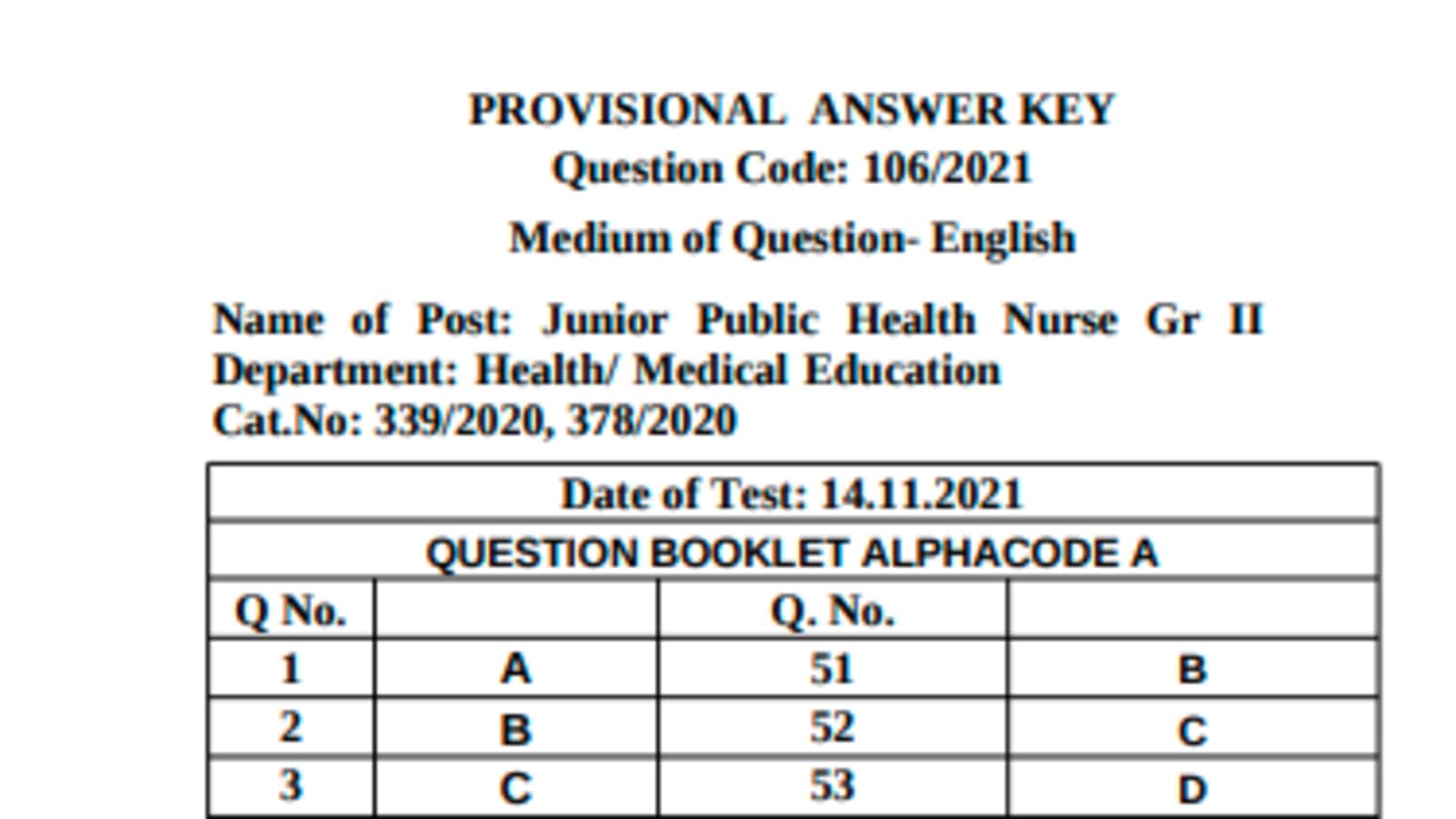 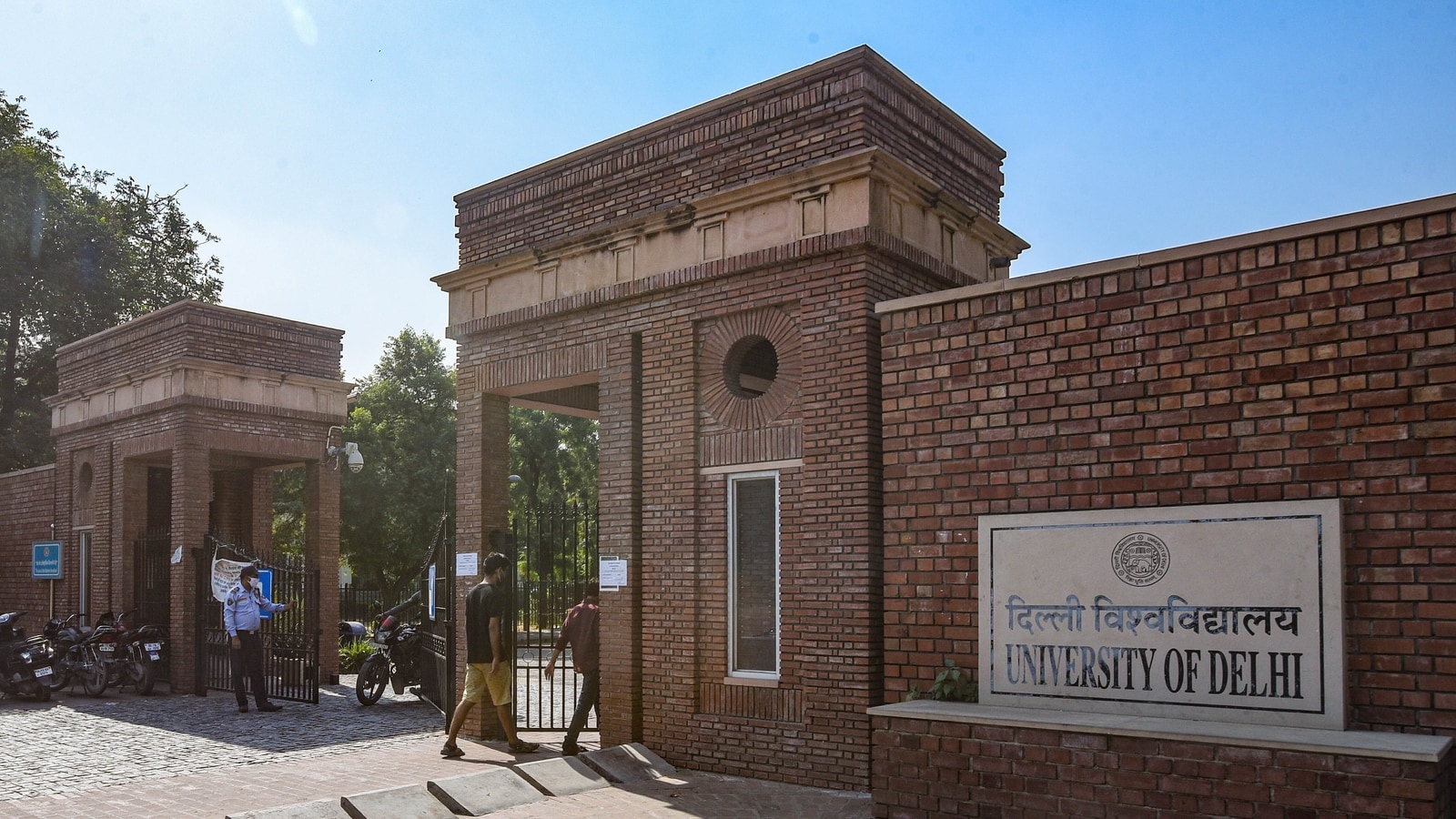