In a new interview, Neena Gupta discussed her take on the murder of Shraddha Walkar, and her alleged killer Aaftab Poonawala saying he was inspired by movies and web shows, particularly the crime drama Dexter, in carrying it out. The veteran actor said it was up to individuals what they get inspired by. The actor added that respect for parents is also shown in movies and shows, so people should pick that up as well. (Also read: Neena Gupta says divorces happen because women are now financially independent)

Aaftab was arrested last month for allegedly killing his 28-year-old live-in partner Shraddha, and chopping off her body into pieces and disposing them of at different places in and around Delhi. As per police, before committing the crime, Aaftab had watched many crime movies and web series, including the American series Dexter which featured a forensic technician lead character who is secretly a vigilante serial killer.

Asked about Aaftab getting inspired by shows like Dexter, Neena Gupta told The Indian Express, “Acchi cheezein bhi toh dikhate hai, unse inspire nahi hote. Maa baap ke pair dabana toh nahi sikhte (why don’t they learn moral values from films and shows, we also show that). I think they have an issue up here (gestures towards the head), and need the doctor. It’s a very lame thing to say that they got inspired by watching something on the screen.”

The actor further spoke about her upcoming film, Vadh, with Sanjay Mishra. The crime-thriller revolves around two parents, who are turning older and struggling, while their son abandons them.

Neena said in the same interview, “Be it films, shows or even painting, it all showcases what’s happening around us. Why do you think saas-bahu shows worked so well? Women across felt happy that there were others who are going through the same problems in their families. They found that connect. If violence is being projected, it’s because violence is happening around. Now that conversations are happening around same-sex relationships, people are telling those stories on screen too. Also, our film is not promoting it in any way. There is a reason behind their every action.”

Vadh is written and directed by Jaspal Singh Sandhu and Rajeev Barnwal. It is presented by Luv Films’ Luv Ranjan and Ankur Garg and produced by J Studio and Next Level Productions. The makers of the film recently dropped a BTS video in which Neena and Sanjay shared anecdotes from their early times and from their recent film. Neena and Sanjay attended the same acting school – National School Of Drama (NSD). In fact, Neena was Sanjay’s senior in the acting school. 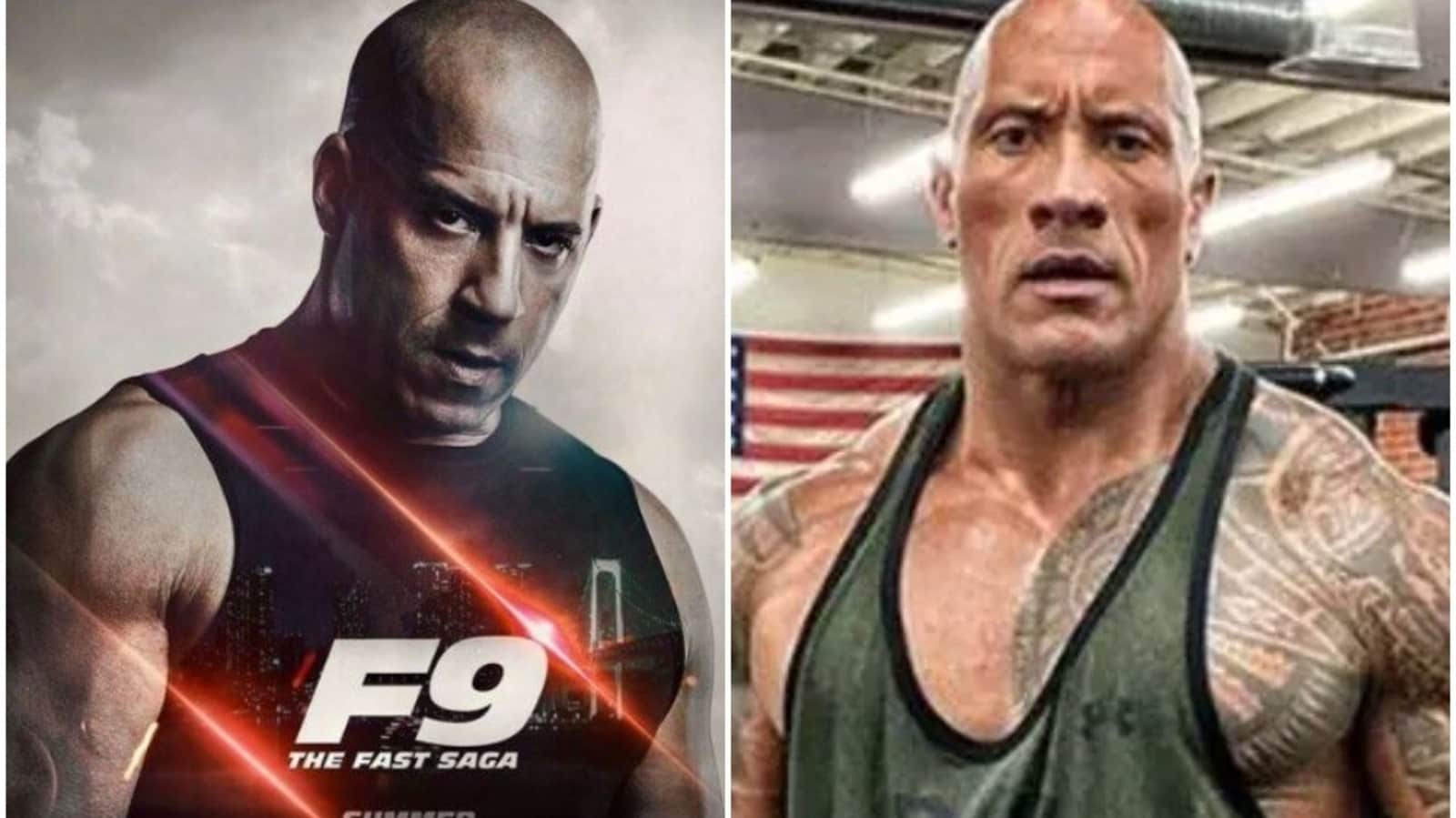 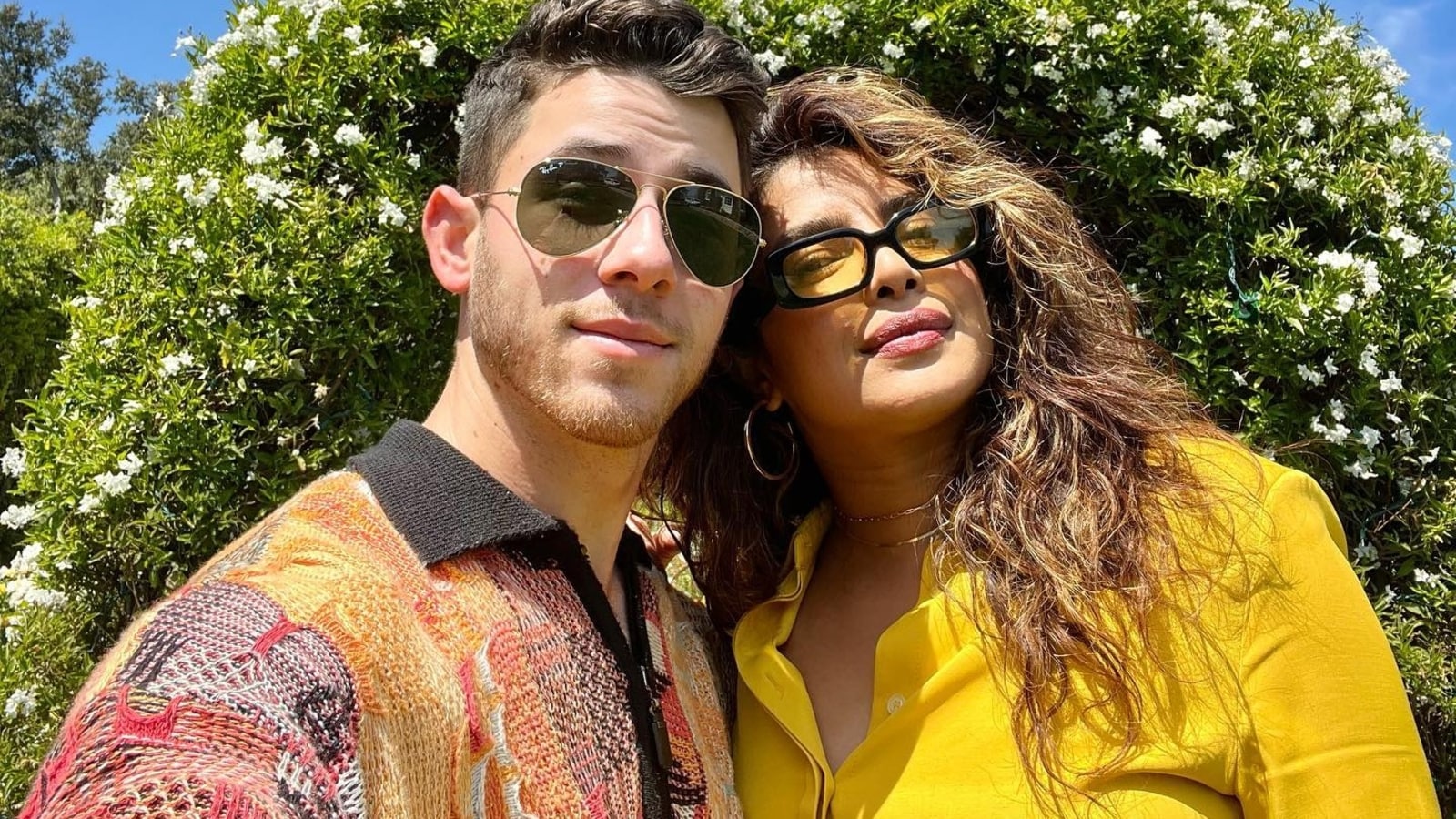 Inside Priyanka Chopra and Nick Jonas’ Easter lunch in the sun, see their selfie with giant bunny ears 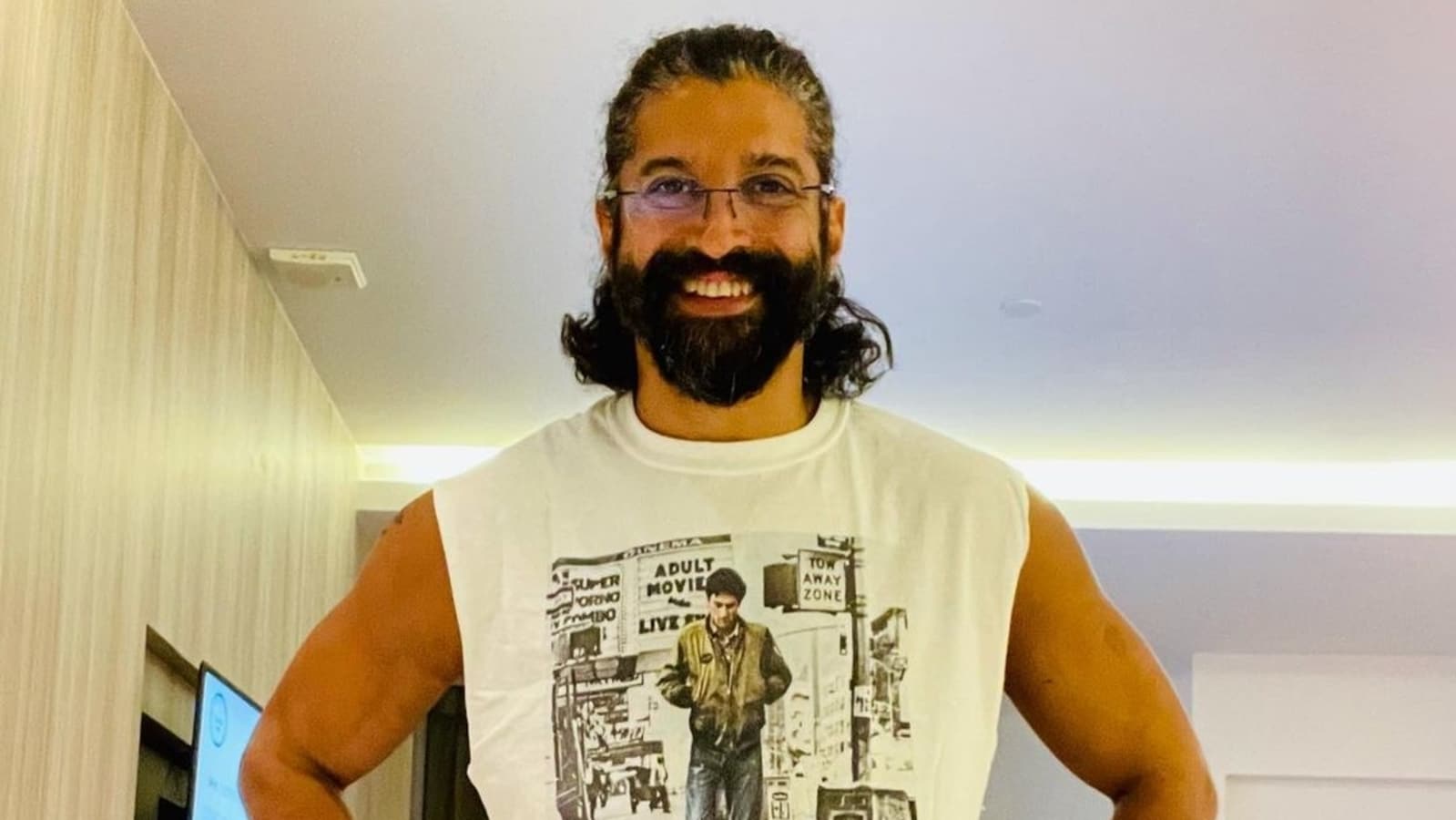 Farhan Akhtar feels he will be disowned by family after taking Arbaaz Khan’s challenge, watch