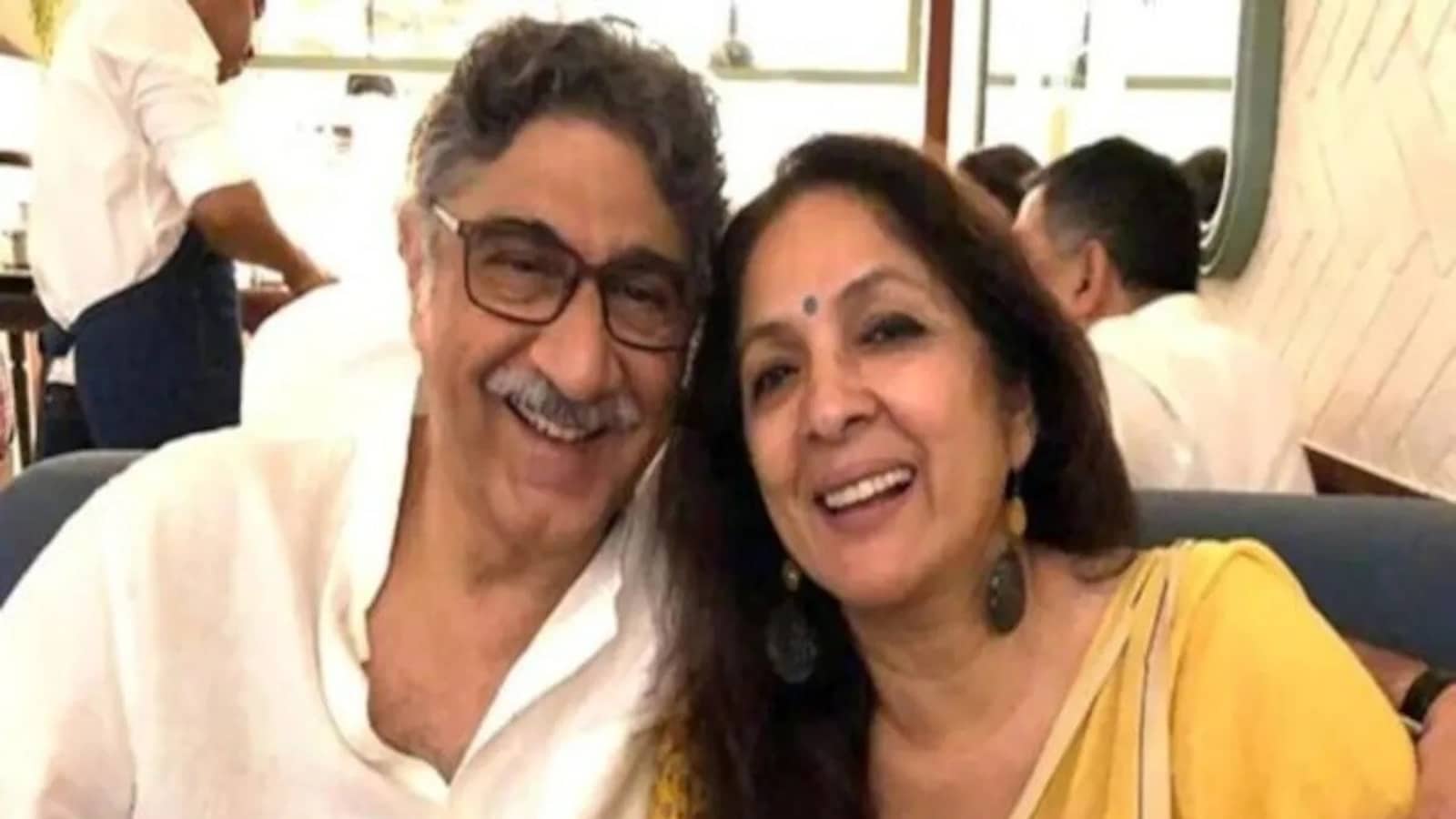 Neena Gupta is currently on a high in her professional life with coveted roles in multiple films each year. She is also settled in her personal life with husband Vivek Mehra and daughter Masaba Gupta. Now in a new interview, Neena has opened up about the tough time during her second marriage with Vivek. Also read: Neena Gupta says she will do anything for Masaba but not for her husband: ‘There’s never love between men and women’

During the Covid lockdown, Neena spent time with Vivek at their Mukteshwar home. She shared quite a few pictures from their fun time together, including how he used to give her a head massage in the absence of a salon.

Talking about settling down with her now husband Vivek Mehra, Neena told Humans of Bombay in an interview, “I have some connection with planes. I met him in the plane. Yes, that was a very nice phase. It was difficult because he was already married with two children. It was a tough time for me, very very tough time. Nikal gaya (that time has passed).”

In the same interview, Neena said that she doesn’t think there is anything like love between a man and a woman. She said, “It’s only with a child that love I feel that I can do anything for her. For my husband I will do, I do a lot, but I will not do anything for him like I will do for Masaba.”

Last year, Vivek was asked about his union with Neena. He had told ETimes, “It has been outstanding. No politics, no conspiracies, just love.”

Neena saw the release of her film Uunchai this month. It also stars Amitabh Bachchan, Parineeti Chopra, Anupam Kher, Sarika, Boman Irani and Danny Denzongpa. The Sooraj Barjatya film released amid positive reviews. Before that, she was again seen with Amitabh Bachchan in the film Goodbye. It marked Rashmika Mandanna’s Bollywood debut. 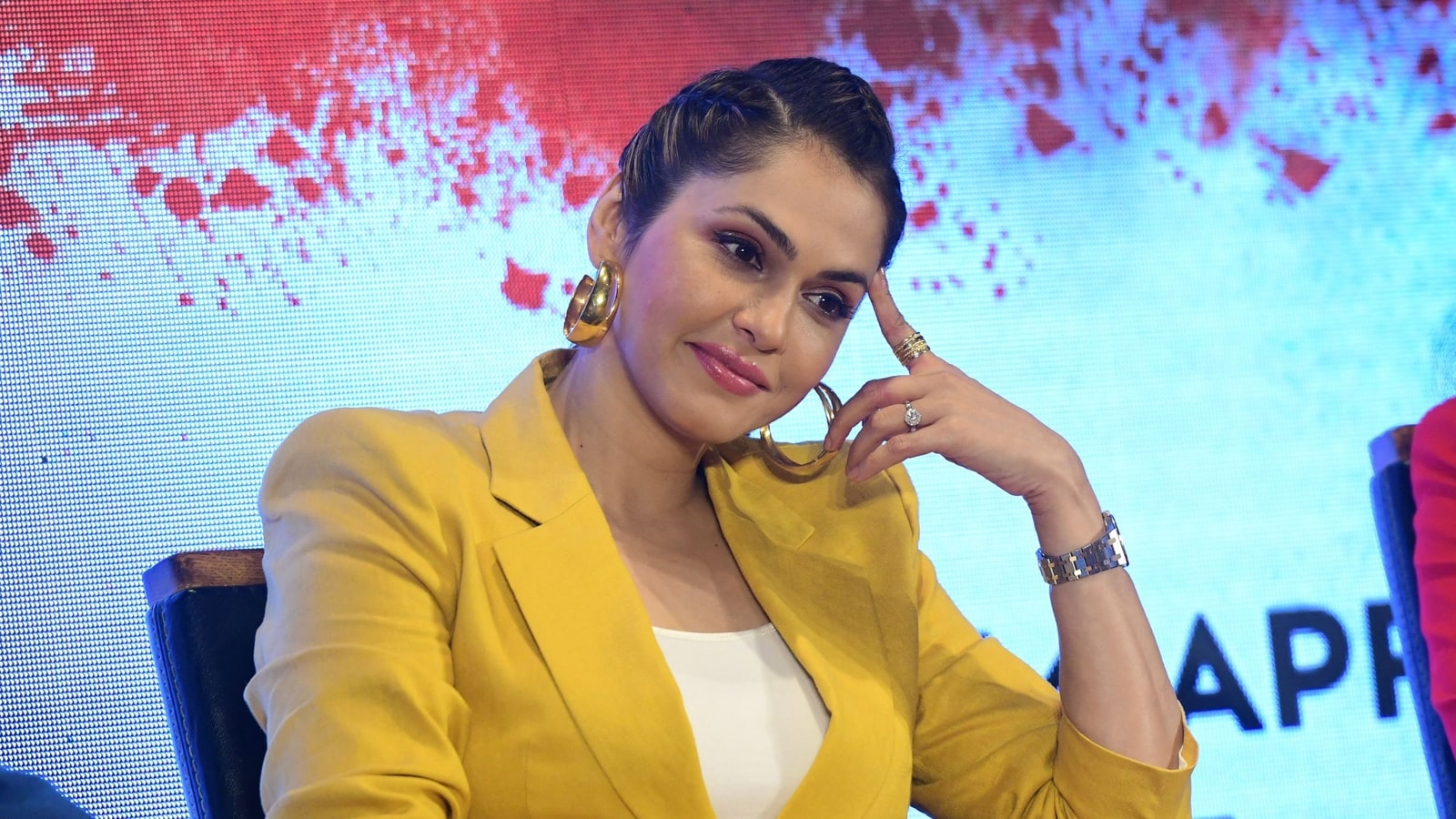 Isha Koppikar was ‘completely broken’ after male actor asked her to meet alone: ‘I was disillusioned’ 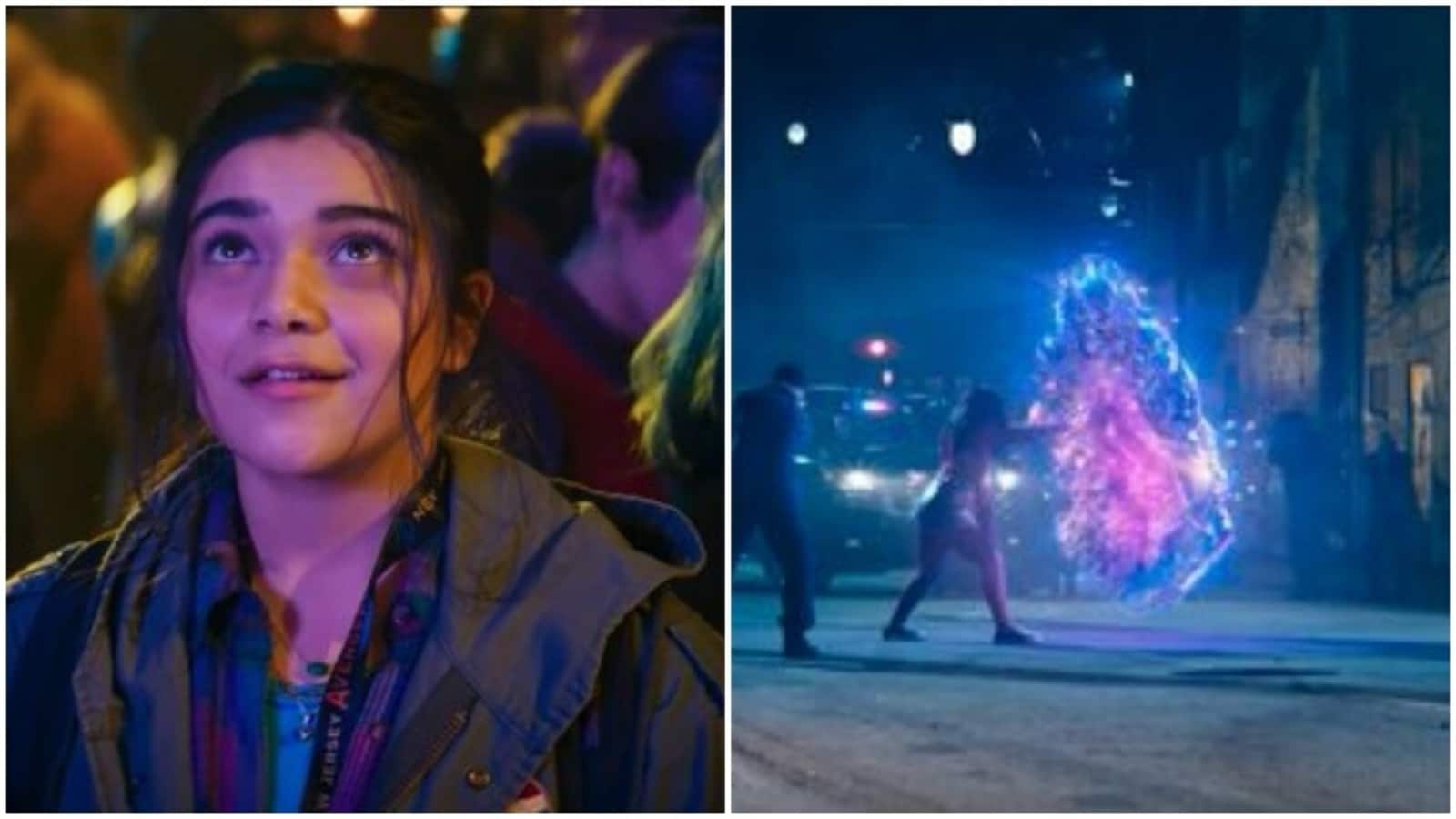 Ms Marvel trailer: ‘Brown girl from Jersey’ becomes a superhero, we are still looking for Fawad Khan or Farhan Akhtar 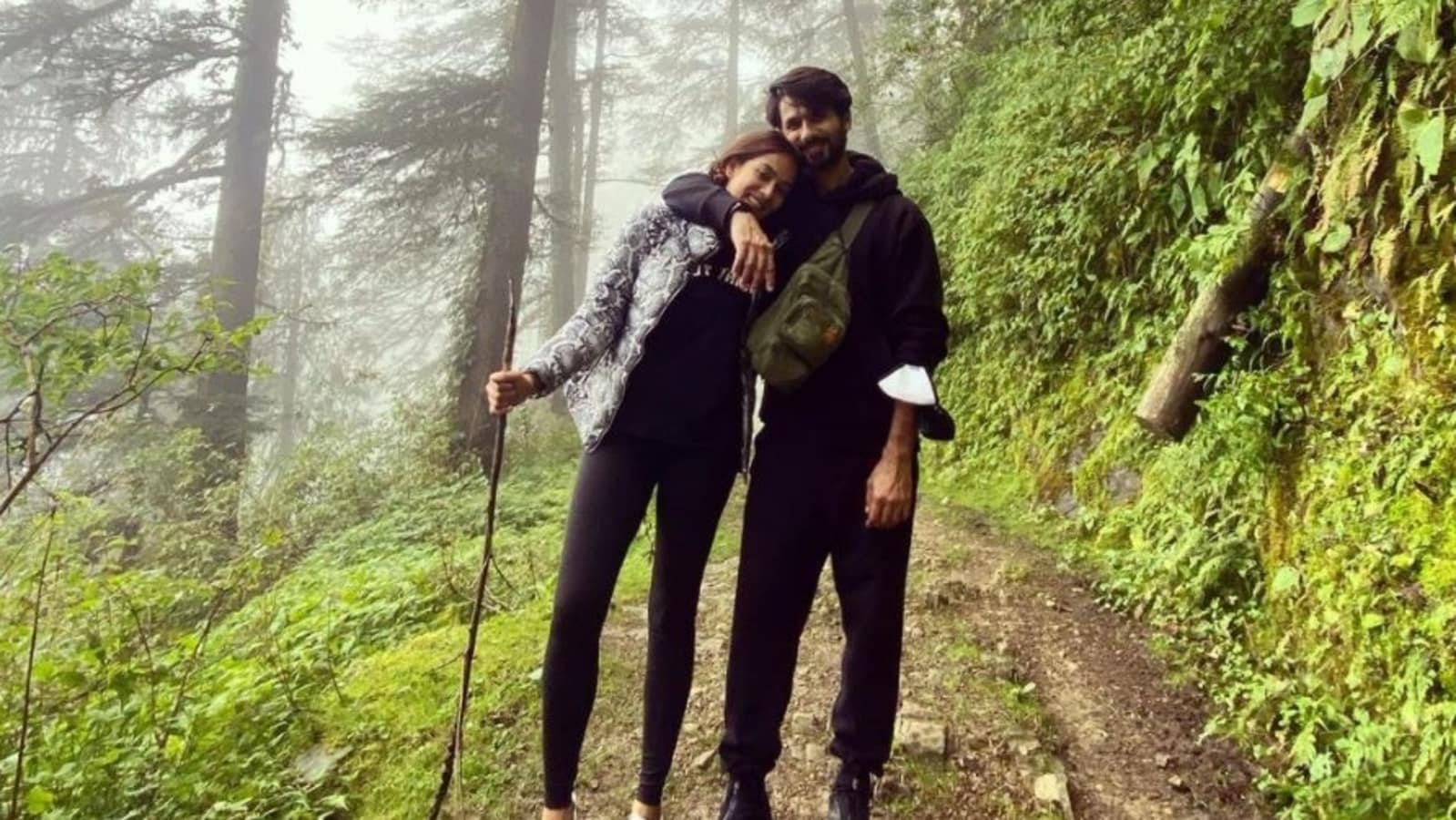 Shahid Kapoor holds Mira Rajput in a tight embrace as they pose in the ‘lovely, deep and dark woods’