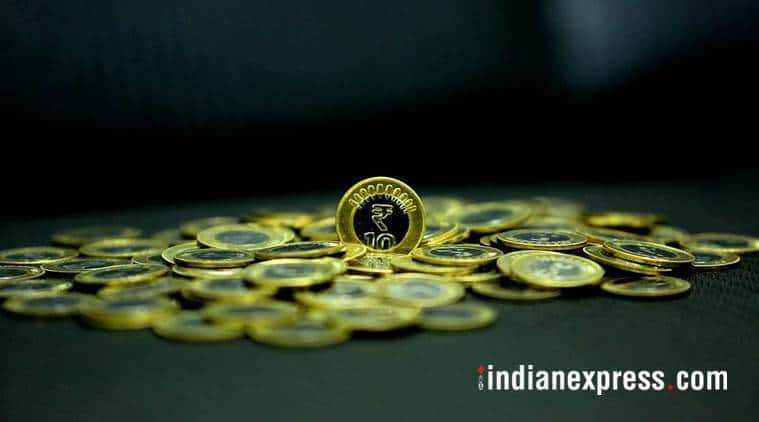 Amid heightened global uncertainties, there is a need for eternal macroeconomic vigilance to ensure sustained growth and stability, the Finance Ministry’s Monthly Economic Review said on Saturday.

The review cautioned that increased focus of advanced economies on energy security in view of upcoming winter months could elevate geopolitical tensions, testing India’s astute handling of its energy needs so far.

India imports 85.5 per cent of its crude oil requirements and hence higher prices in the global market have a major bearing on domestic inflation.

“In these uncertain times, it may not be possible to remain satisfied and sit back for long periods. Eternal macroeconomic vigilance is the price for stability and sustained growth,” it said.

In times when slowing growth and high inflation are afflicting most of the major economies of the world, it said, India’s growth has been robust and inflation has been in control.

Watchful and prudent fiscal management and credible monetary policy will remain essential for India to fulfil its growth aspirations, it said, adding, both these pillars of public policy will enable benchmark borrowing costs for the government and the private sector to decline, facilitating public and private sector capital formation.

Vigorous pursuit of asset monetisation at all levels of government will help lower debt stock and hence debt servicing costs, it said.

That would cause risk premiums to drop and credit rating of India to improve and a virtuous circle would set in as the quality of public expenditure increases in its wake and the private sector enjoys a lower cost of capital, it said.

“The current financial year thus has the potential to lay a strong foundation for sustained economic growth, improved resilience and enhanced competitiveness of ‘Made in India’ during the Amrit Kaal,” it said.

‘Amrit Kaal’ is a term the government often uses to refer to the period between now and 2047 when India will be celebrating 100 years of Independence.

On the first quarter growth numbers, the report said, the real GDP in first quarter of 2022-23, is now nearly 4 per cent ahead of its corresponding level of 2019-20, marking a strong beginning to India’s growth revival in the post-pandemic phase.

The contact-intensive services sector is likely to drive growth in 2022-23, building on the release of pent-up demand and near universalization of vaccination, it said, adding, a sharply rebounding private consumption backed by soaring consumer sentiments and rising employment will sustain growth in the months ahead.

Increase in private consumption and higher capacity utilization in the current year has further reinvigorated the capex cycle to take the investment rate in first quarter of 2022-23, to one of its highest levels in the last decade, it said.

The crowding-in of private investment has also been assisted by rising capital expenditure of the government that until August 2022-23 has been 35 per cent higher than the corresponding level of last year, it said.

The government raised capital expenditure (capex) by 35.4 per cent for the financial year 2022-23 to Rs 7.5 lakh crore to continue the public investment-led recovery for the economy. The capex last financial year was Rs 5.5 lakh crore.

JD(U) turns up heat on BJP, wants NDA panel, says Nitish has ‘all qualities of PM’

A Letter From Varanasi: ‘It’s our waqt… Ayodhya will happen in Kashi too’