MUMBAI: Shares of media company NDTV Ltd. fell over 3% on Tuesday in early deals as the Adani group launched an open offer to buy an additional 26% stake, or 1.67 crore shares, in the company. The offer price is 294 rupees, a discount of 23.07% from the last close.

The offer will close on 5 December.

Markets regulator Securities and Exchange Board of India (Sebi) on 7 November had approved the proposed ₹492.81 crore-open offer.

A previous timeline for the open offer by Adani was 17 October to 1 November.

In August, Gautam Adani-led entities had acquired a lesser known company called Vishvapradhan Commercial Pvt. Ltd. (VCPL) which had lent over ₹400 crore to NDTV founders. VPCL had lent the amount more than a decade ago in exchange for warrants that allowed it to acquire a stake of 29.18% in NDTV at any time.

VCPL with AMG Media Networks and Adani Enterprises Ltd. have proposed to acquire the additional stake.

NDTV promoters had contested the open offer and the acquisition of VCPL stake, asserting that the deal cannot go ahead without Sebi’s nod as well as that of the Income Tax Department.

Adani group had previously rejected claims that the stake sale would require clearance from tax authorities.

The promoters of NDTV had claimed that they were completely unaware of the takeover and it was done without their consent. 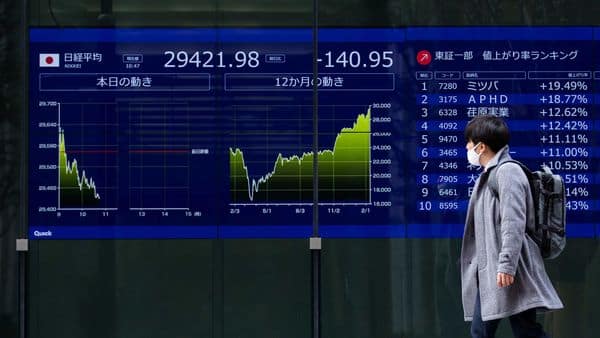 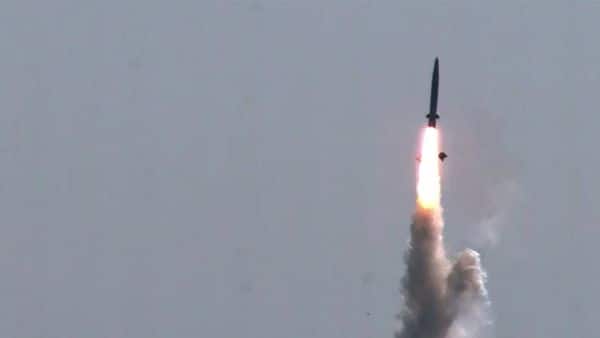