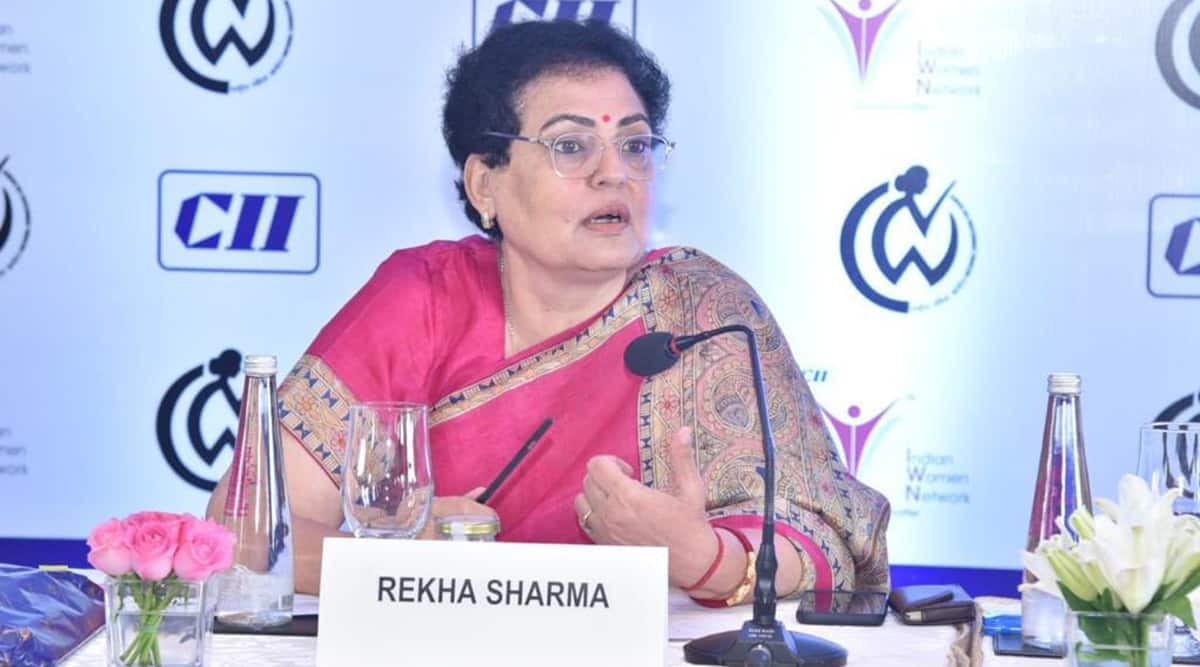 A day after the reply by an IAS officer in Bihar to a student’s question on sanitary pads sparked a row, the National Commission for Women, taking cognizance of the matter, sought a written explanation from the bureaucrat within seven days.

On Wednesday, Bihar’s Women Development Corporation (WDC) Managing Director Harjot Kaur Bamhrah snubbed a girl student when she asked why the government didn’t provide them sanitary pads. “They (students) will demand jeans, good shoes and finally contraceptives for family planning” was Bamhrah’s response to the girl. When the girl argued that the government was duty-bound to give them certain facilities as politicians seek votes, the IAS officer quipped: “Mat do tum vote, sarkar tumhari hai. Ban jao Pakistan (do not vote, its your government. Become Pakistan). Do you vote in lieu of money or amenities?”

@NCWIndia has taken cognisance of the shameful remarks. Chairperson @sharmarekha has written to Ms Harjot Kaur Bhamra, IAS seeking a written explanation for her inappropriate statement. The reply must be communicated to the Commission within 7 days.https://t.co/FVItuOcKOJ

During the workshop, a student asked: “When the government has been doing so many things for us, including giving us uniforms and scholarships, why cannot it give sanitary pads, which would cost only Rs 20-30?”

As the audience appreciated the question with clapping, Bamhrah replied: “Those clapping should know that there is no end to such demands. The question is if the government gives sanitary pads…there will be demand for jeans…shoes tomorrow, and finally, there could be demand for free contraceptives for family planning.”

Since then, she has been on the receiving end with Bihar Social Welfare Minister Madan Sahani saying: “Our department works for welfare of girls and women. She should not have discouraged the girls. The workshop was meant to encourage them. Our department secretary will speak to the MD on Thursday.”

COVID-19 vaccine slots can now be booked via WhatsApp