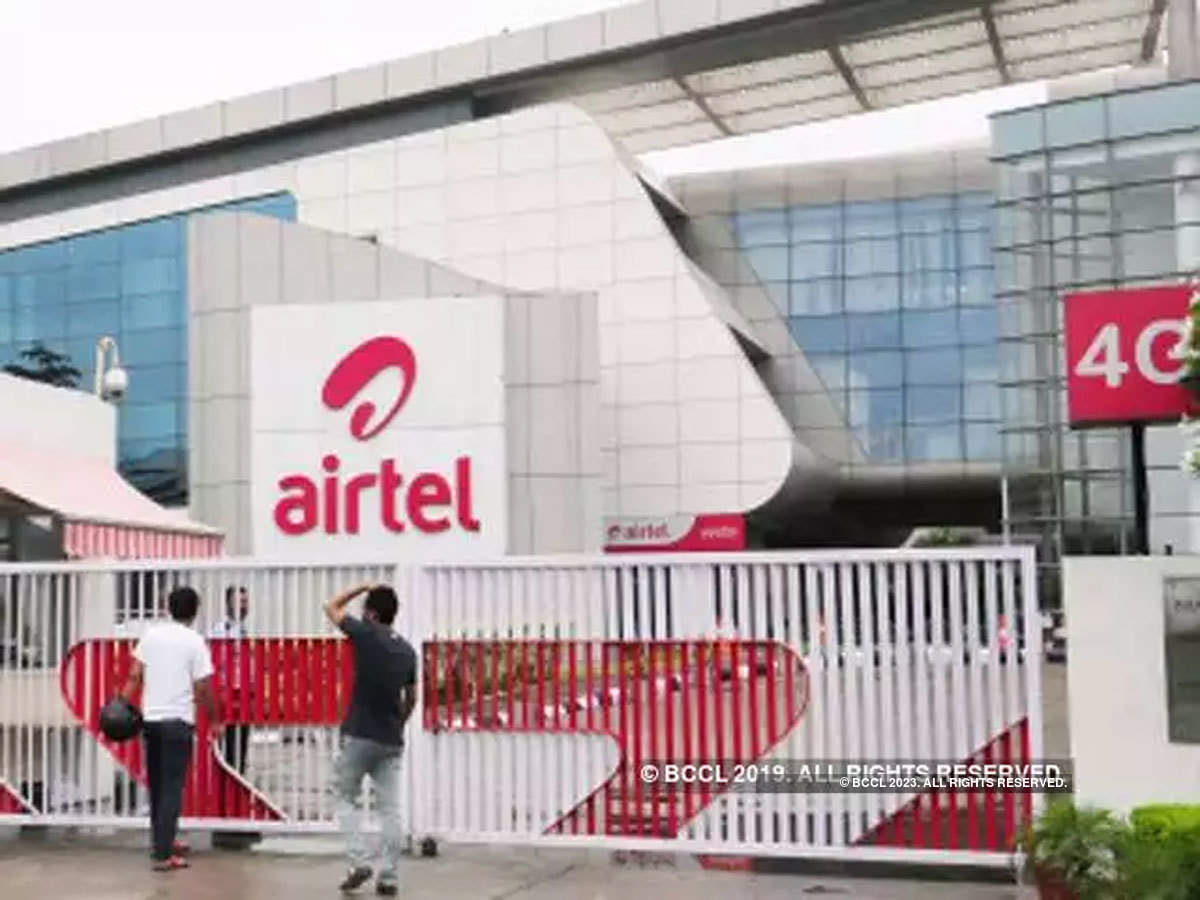 The NCLT-Delhi’s principal bench has “subject to the applicable sectoral approvals, sanctioned the composite scheme of arrangement between Bharti Airtel, Bharti Airtel Services, HCIL, and HCIL Comtel and their respective shareholders and creditors under Sections 230 to 232 of the Companies Act, 2013,” Bharti Airtel said in a regulatory filing on BSE Thursday.

Back in May 2019, Bharti Airtel and HCIL had said they would combine their VSAT satellite operations in the country, in which Hughes would be the majority stakeholder. Subsequently, Airtel shareholders had backed the merger deal last August.

India’s telecom sector in a rewind; everything from AGR, BSNL revival, 5G, IUC to tariff hikes in 2019

Poco X3 launched in India With a 6000mAh battery