NEW DELHI: Nazara Technologies would become the first mobile gaming company to debut on the stock exchanges on Friday. The grey market premium on the stock had fallen recently, but is holding up now, offering decent listing prospects.

Founder Nitish Mittersain said the challenge in the early years of Nazara’s setup was that the penetration of gaming devices was very low in India, and many people did not have gaming consoles at home.

Mittersain said things changed after the mobile phone revolution hit India. “Today, with millions of people having smartphone devices and cheap and fast data, the whole landscape has changed. The whole gaming opportunity in India does not lie in PCs or gaming consoles, but in mobile gaming. And we are focusing there,” Mittersain said.

Mittersain told ETMarkets.com that his company saw a rise in downloads during the pandemic, but the overall revenue impact was not huge, due to diversified verticals. The founder at Nazara said his company has just 3 per cent exposure to real gaming and that the industry is thriving in India. He said he would wait for further clarity on regulatory perspective, before turning more aggressive.

Mittersain’s Nazara Technologies had initial public offering (IPO) plans way back in 2018. It had also received necessary approvals from Sebi in April that year. But a selloff in midcaps and smallcaps poured water on its plans.

That came as a blessing in disguise, as the investing community’s understanding of the Indian gaming industry has improved significantly since.

Agarwal said the infrastructure for digital payments also changed substantially during this period, which enabled multiplayer gaming in India. This, he said, was unthinkable before due to poor Internet connections.

That led to PUBG and Free Fire getting millions of active users, who were also ready to pay.

“Suddenly, India, which was always seen as a market that will create downloads and users, began to be seen as a paying user market. From an investor’s point of view, India always had the potential,” Agarwal said.

Ace investor Rakesh Jhunjhunwala is one key investor in the company. Mittersain says he feels his team’s ability to persevere without giving up, long-term commitment to the idea and the focus on cash flow despite being a technology firm seem to have impressed the Big Bull.

“Of course, I cannot speak for Rakeshji, it’s best he speaks for himself. But we all know what he likes to see in a company’s DNA. This is what he told me, what he liked about Nazara. It is our ability to persevere over a long period of time when the business was difficult and the market was very small. We did not give up and continued to experiment,” Mittersain said.

Mittersain said Jhunjhunwala really appreciated the fact that despite being the technology company, his company was extremely focused on cash flows. He said Nazara has been profitable for over a decade now. “We built the business on a very small amount of capital,” he said. 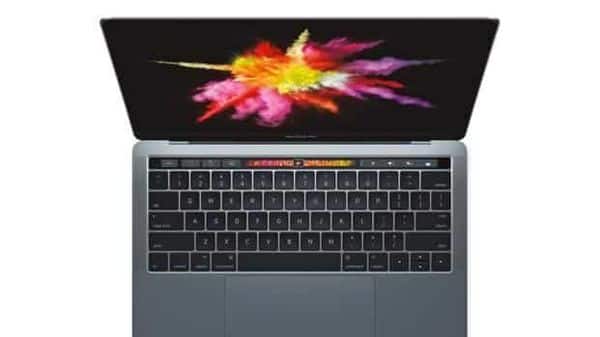