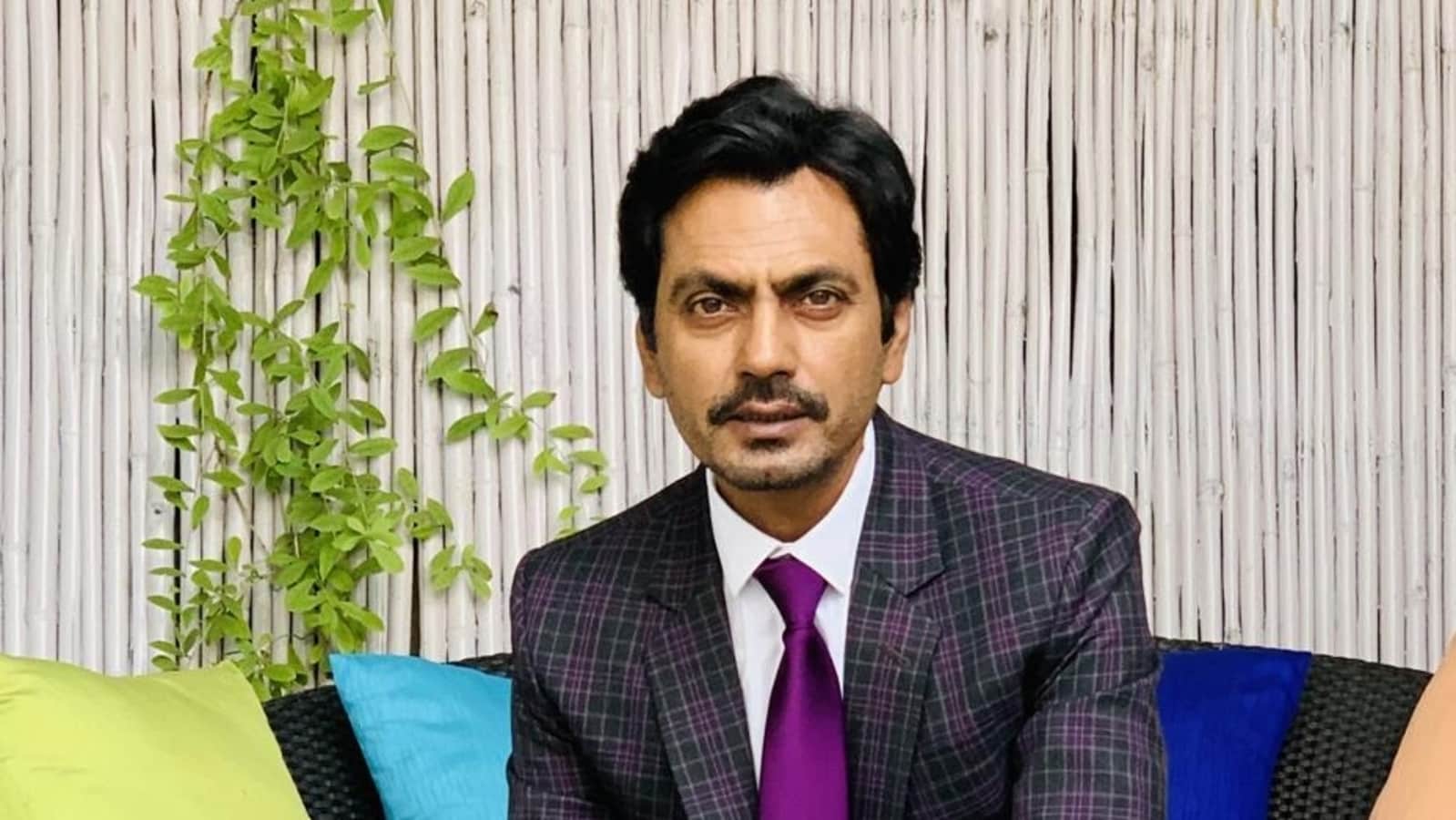 Nawazuddin Siddiqui began his onscreen journey with small roles and has even taken up projects where he had just a few scenes. However, now that he is an established name in the film industry, he has said that he will not take up small roles even if someone offers him ₹25 crore. (Also read| When Amitabh Bachchan defended Nawazuddin: ‘Just because you are a farmer…’)

In a new interview, Nawazuddin said that he done many small roles in his career. “And I am done with that. Ab toh aap mujhe 25 crore bhi denge toh bhi main chhota role nahi karunga (Now, I won’t do a small role even if you offer me ₹crore for the part). I feel that money and fame are just by-products of your work. If you just do your job well, money and fame will run after you. If you chase them, you will never find them, so just keep doing good work,” Nawazuddin told ETimes.

He added, “We sometimes chase money and fame all our lives and get nothing. I believe that khudi ko itna enhance kar lo, khud ko aisa bana lo ki money aur fame aapke ghulam ban jaaye aur aap ke peeche bhaage (Enhance yourself as much that money and fame become your slaves and run after you).”

Much before he rose to national fame with his portrayal of Faisal Khan in Anurag Kashyap’s Gangs of Wasseypur (2012), Nawazuddin appeared in several films. He played the role of a waiter in Manoj Bajpayee’s 1999 cop drama Shool.

He also had short interrogation scenes as a terrorist in Aamir Khan-starrer Talaash and Anurag Kashyap’s Black Friday. He had a heart-warming scene as a pickpocket in which he shared screenspace with Sunil Dutt. It was for Rajkumar Hirani’s Munnabhai MBBS.

Nawazuddin was last seen as the antagonist in Tiger Shroff and Tara Sutaria-starrer Heropanti 2.

Nawazuddin has an interesting line up of films slated for release soon. He will essay the role of a transwoman in Haddi. It is directed by Akshat Ajay Sharma, who also co-wrote it with Adamya Bhalla. He also has Kangana Ranaut’s production, Tiku Weds Sheru in the pipeline. He will also be seen in Bole Chudiya, Jogira Sa Ra Ra Ra and Afwah. 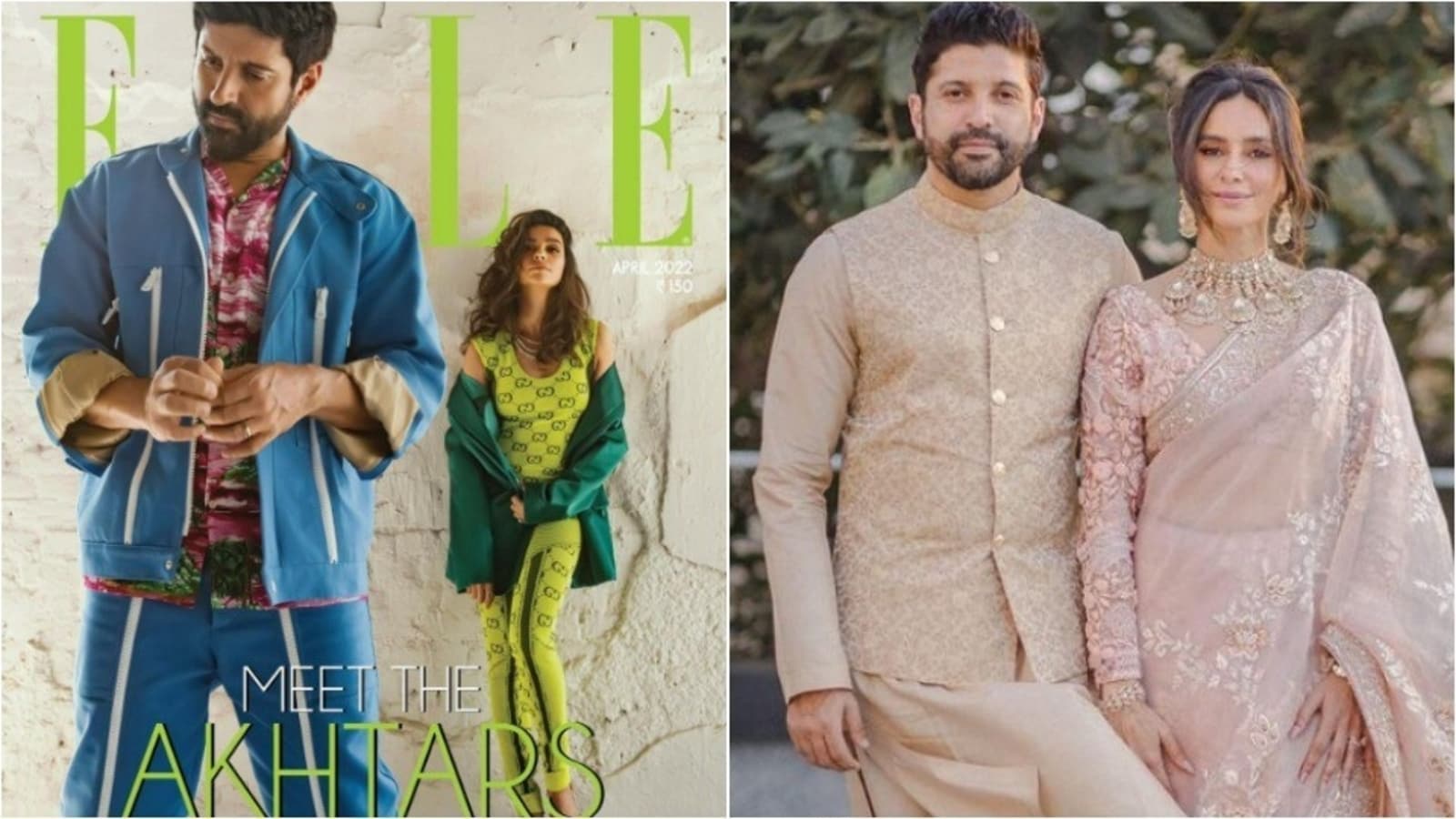 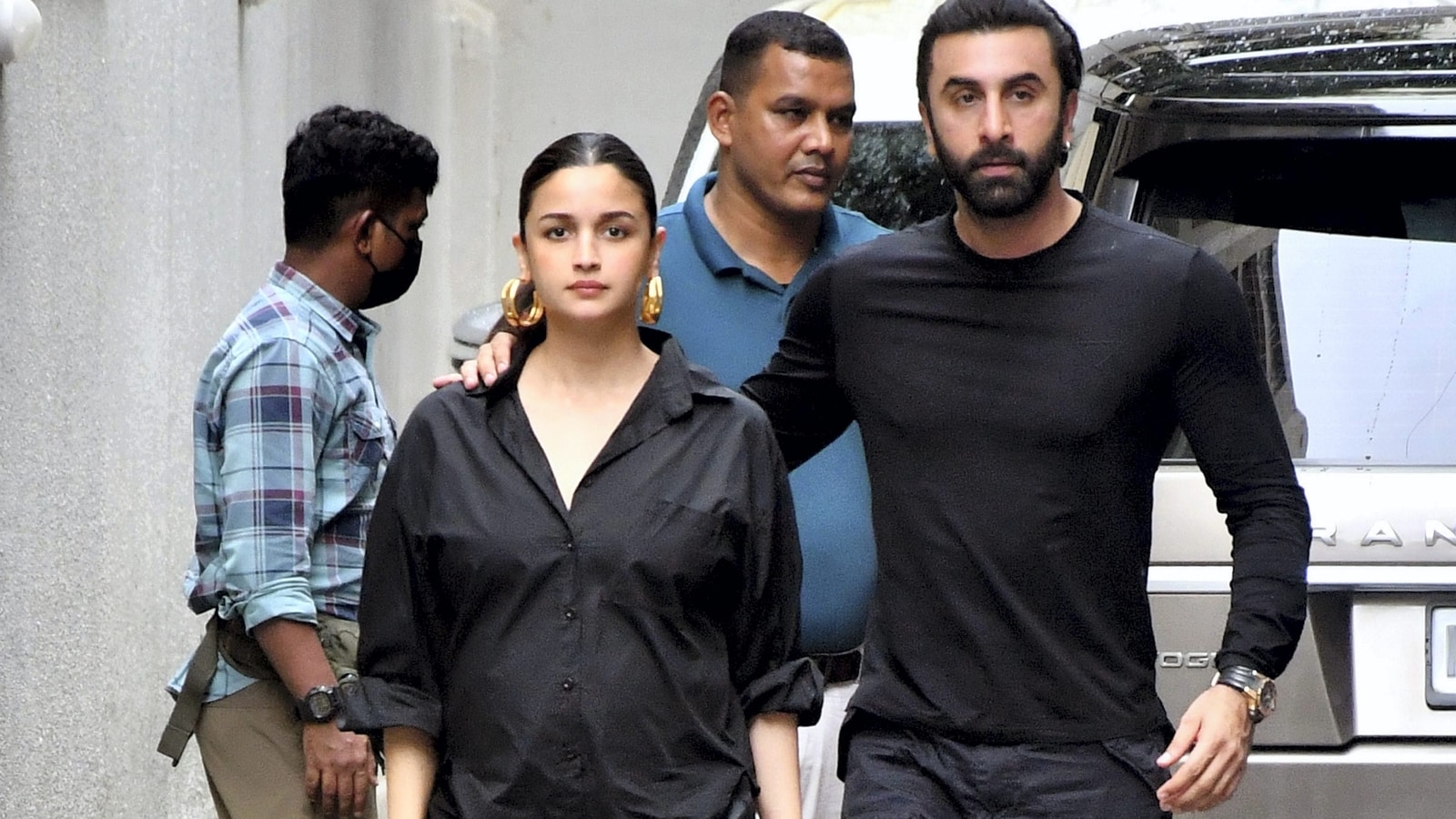 Alia Bhatt launches her line of maternity wear, says she wore flowy dresses to ‘not invite any unwanted belly-touching’ 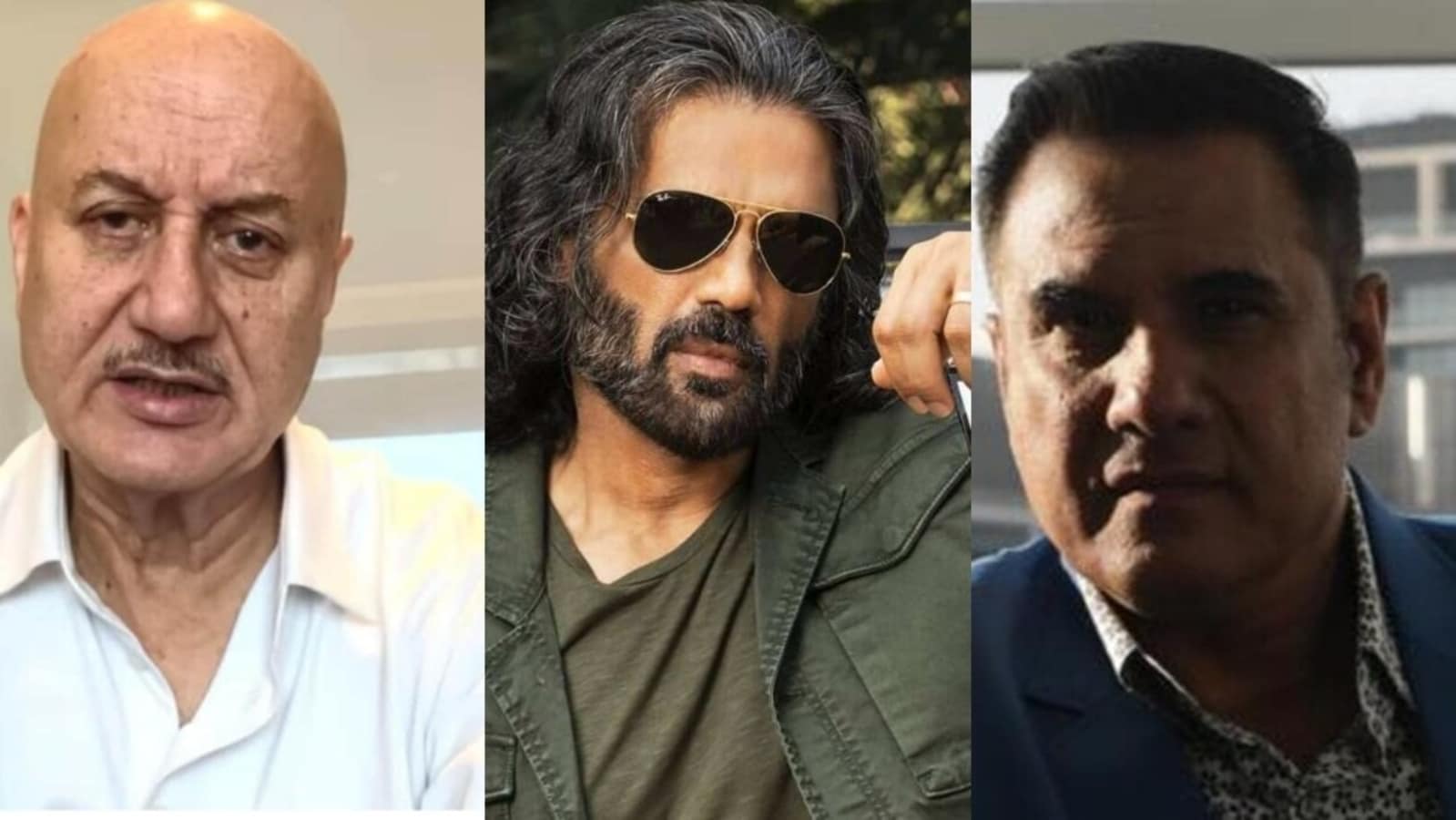