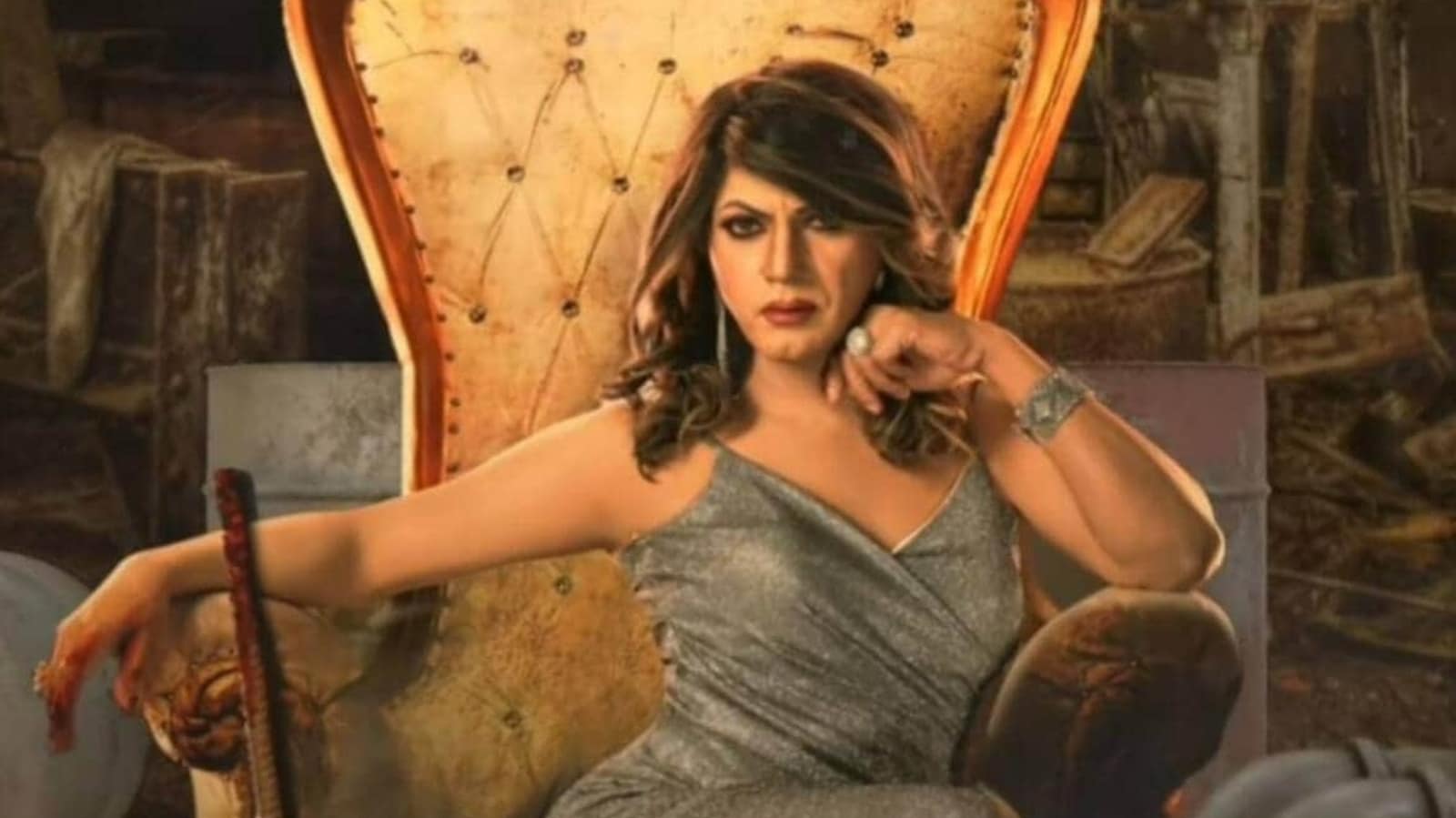 Nawazuddin Siddiqui’s look from the upcoming film Haddi was recently shared by Zee Studios. In Haddi, Nawazuddin will play the role of a transgender. The actor revealed in a recent interview that to prepare for his role he decided to stay with trans-people. He added he was working with 20-25 of them, and learned a lot about their journeys during the course of filming Haddi. Also read: Fans debate which Bollywood actor Nawazuddin Siddiqui looks like in this new pic from Haddi

Haddi is directed by Akshat Ajay Sharma, and co-written by him and Adamya Bhalla. The film is slated to be released next year. Earlier, when the first look picture of Haddi was revealed, many had thought that Nawazuddin looked like actor Archana Puran Singh. Reacting to Nawazuddin’s latest look from Haddi, some fans said it reminded them of Kajol, Priyanka Chopra and Raveena Tandon.

Speaking about the prep for his role in Haddi, Nawazuddin told News 18, “I’m working with a lot of trans-people in Haddi. I was in an environment with 20-25 of them. Their way of looking at the world is completely different. That was really interesting. I learned so much about their journeys.”

Nawazuddin further said, “I don’t want my character to look like a caricature. I want to feel the character in my bones rather than just enact the part. And that is why I decided to stay with them (trans-people). I’m looking forward to seeing how it shapes up eventually.”

In the same interview, Nawazuddin also clarified that his role in Haddi is different from his portrayal of Laila Saran in Heropanti 2. He said that in Heropanti 2, he played a man with feminine qualities, not a trans-person.

Nawazuddin was last seen in Tiger Shroff and Tara Sutaria-starrer Heropanti 2 (2022). Apart from Haddi, he has Tiku Weds Sheru, which also features Kangana Ranaut. Nawazuddin also has Bole Chudiya in the pipeline. 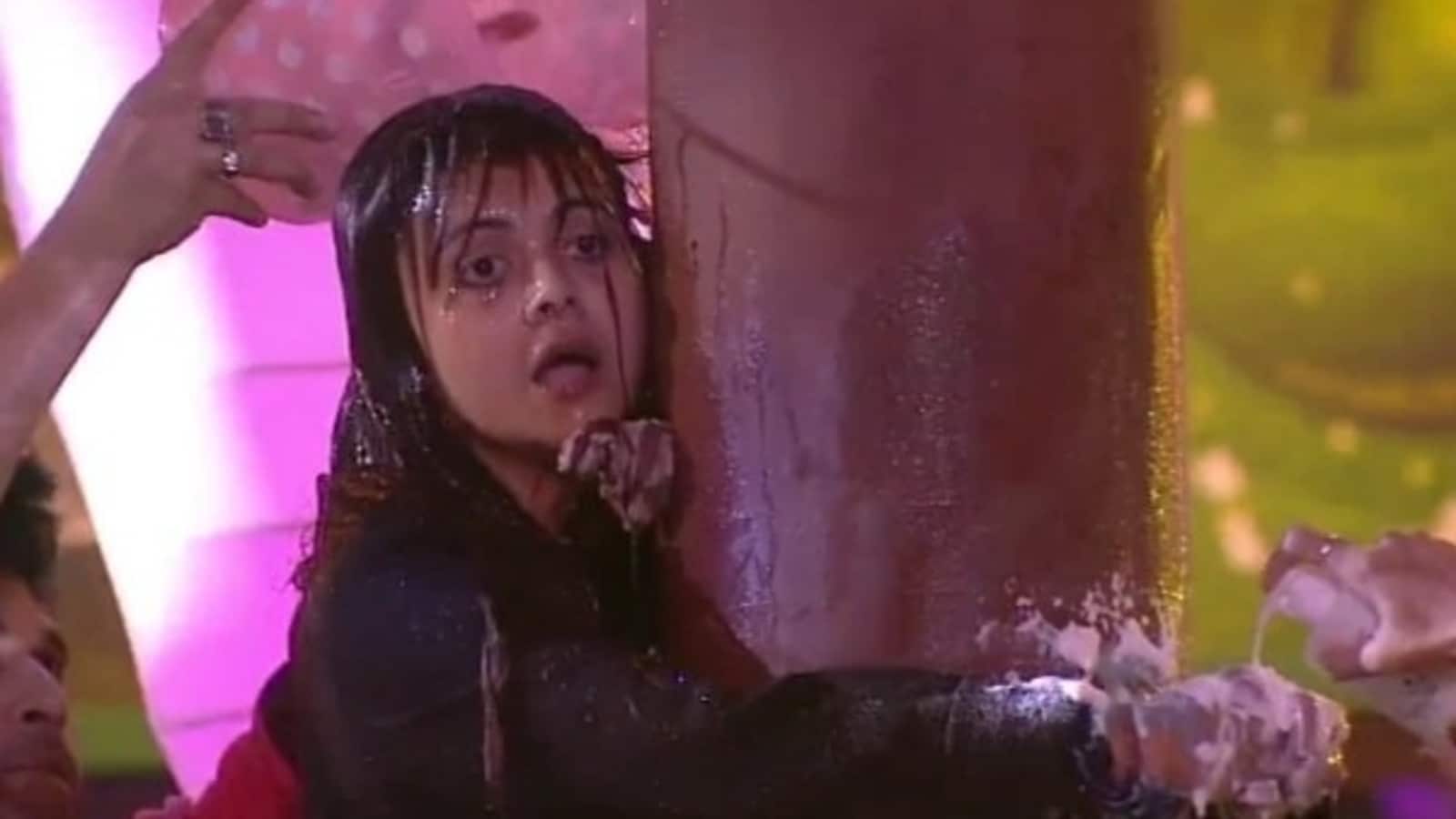 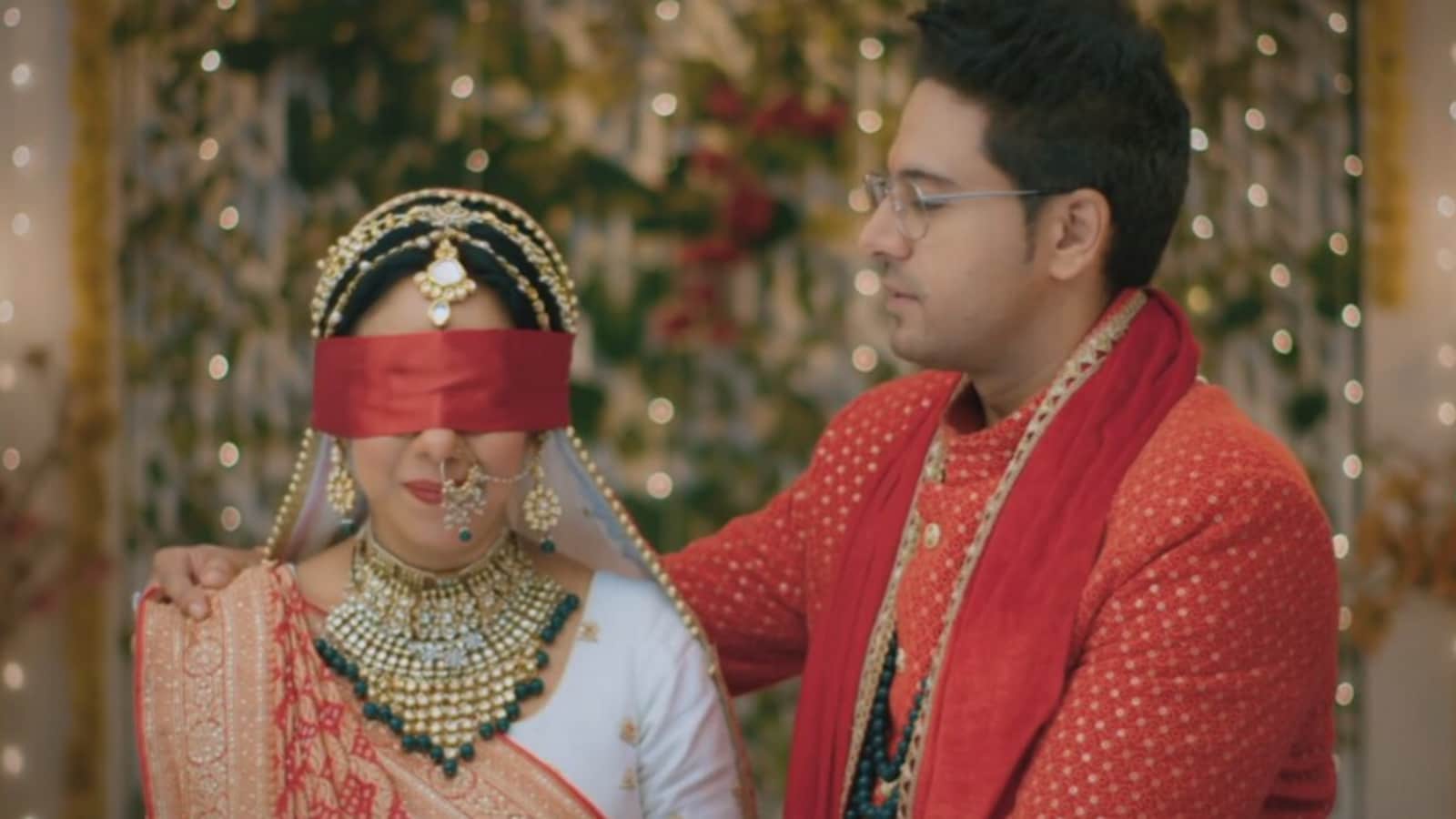