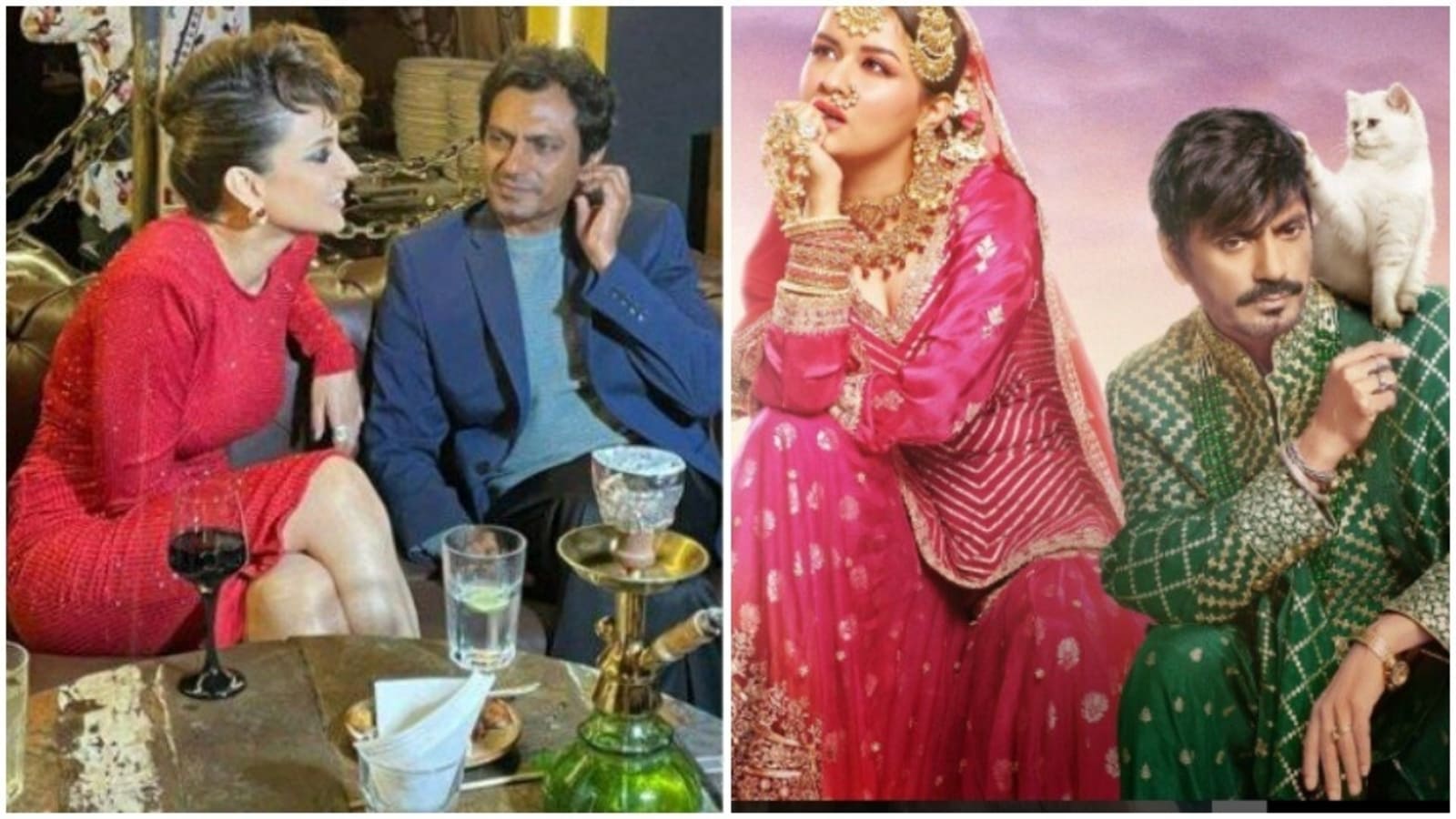 Nawazuddin Siddiqui recently opened up about his experience of working with Kangana Ranaut. Nawazuddin stars in Kangana’s debut production venture Tiku Weds Sheru. The film, which features Avneet Kaur opposite him, has been helmed by Sai Kabir. The shoot was wrapped up in February this year and the film is heading for a direct release on Amazon Prime Video. Also Read| Heropanti 2 review: Even badass Tiger Shroff can’t save this terrible film with senseless script, ridiculous characters

Nawazuddin recently described Kangana Ranaut as one of the best producers and also refuted the rumours that she is difficult to work with. He said that one should not believe rumours about someone in the industry.

Asked about his experience of working with Kangana, Nawazuddin told Siddharth Kannan, “Bahot maza aaya. Bahot kamaal ladki hai (I enjoyed it a lot. she is an amazing girl).” Asked about the perception that Kangana is difficult to work with, the actor said, “She was my producer. Producers like her are very few in number. They are rare).” Asked again if he was afraid to work with Kangana because of this perception, he said, “Not at all. Fear of what? She is such an amazing actress, such a good producer, what else could you want?”

He added, “When it comes to things that you hear, you might hear several talks about me as well. But you know personally who I am. It is said that people have weak ears in the industry, people easily believe whatever is said and might also add their own rumours to it. So until you meet someone, you should never believe things that you have heard about them.”

Nawazuddin’s latest film Heropanti 2 released in theatres on Friday. The film is a sequel to Tiger Shroff’s debut film Heropanti and stars him and Tara Sutaria in the lead. Nawazuddin appears as antagonist Laila. 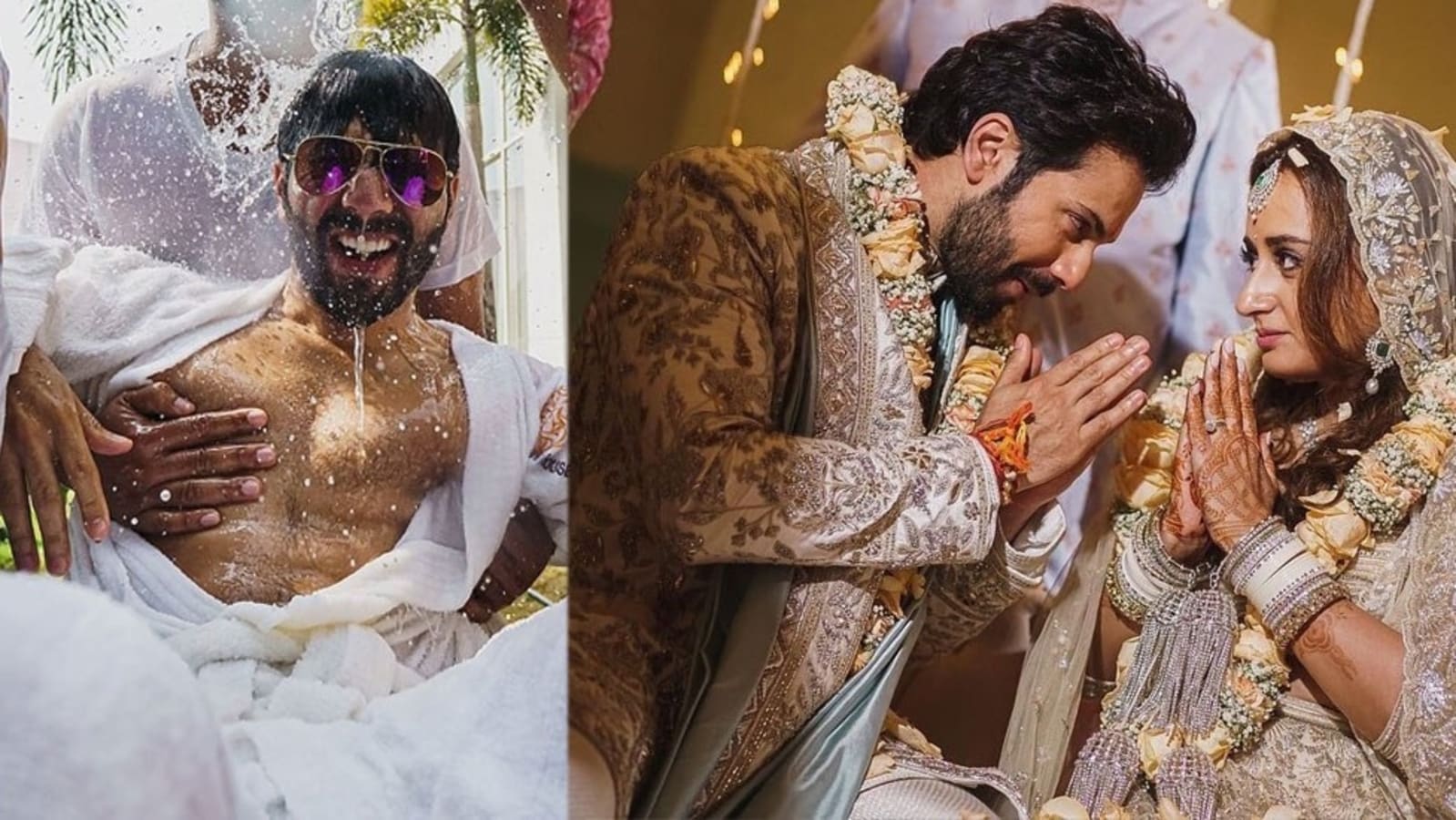 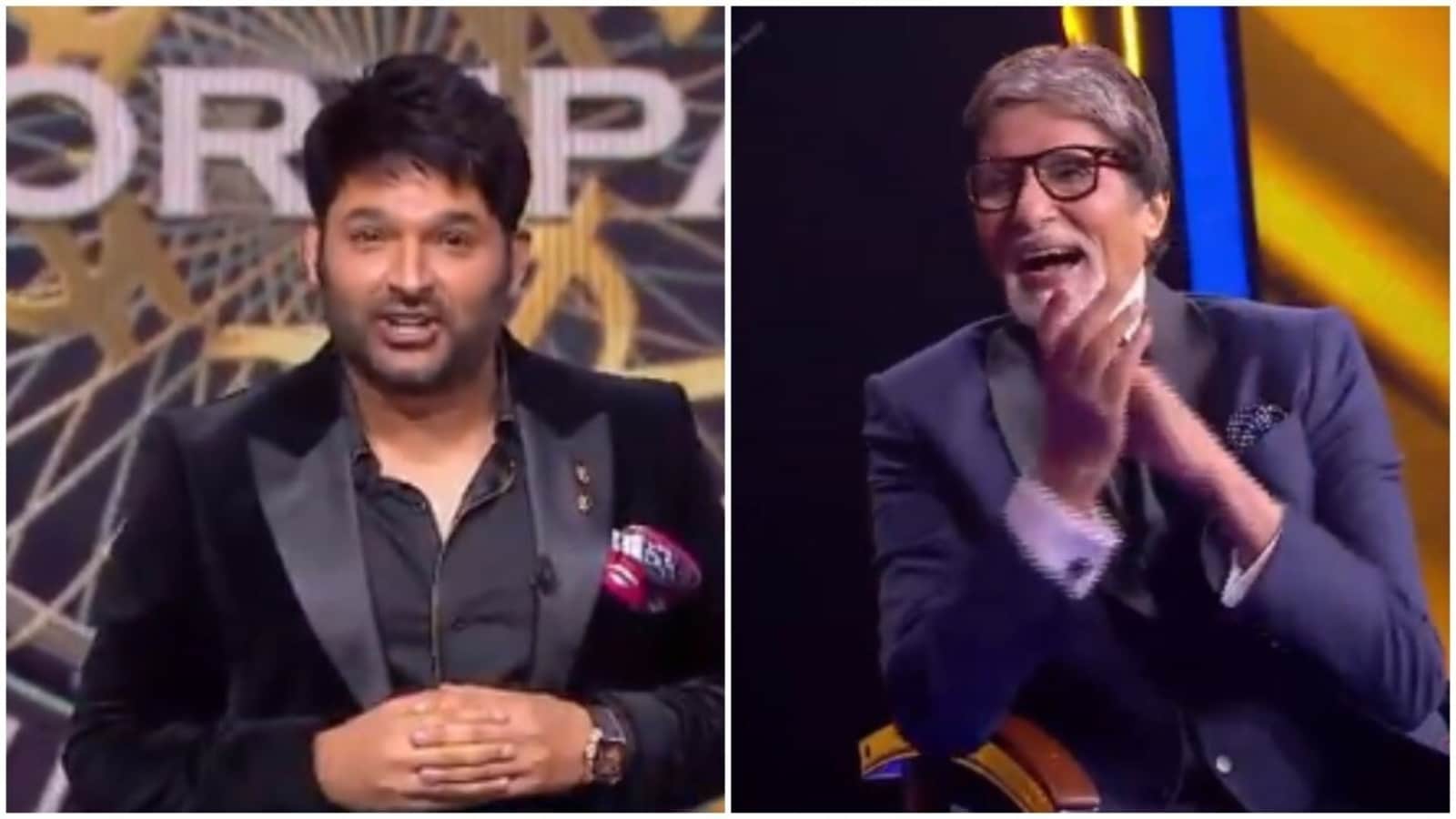