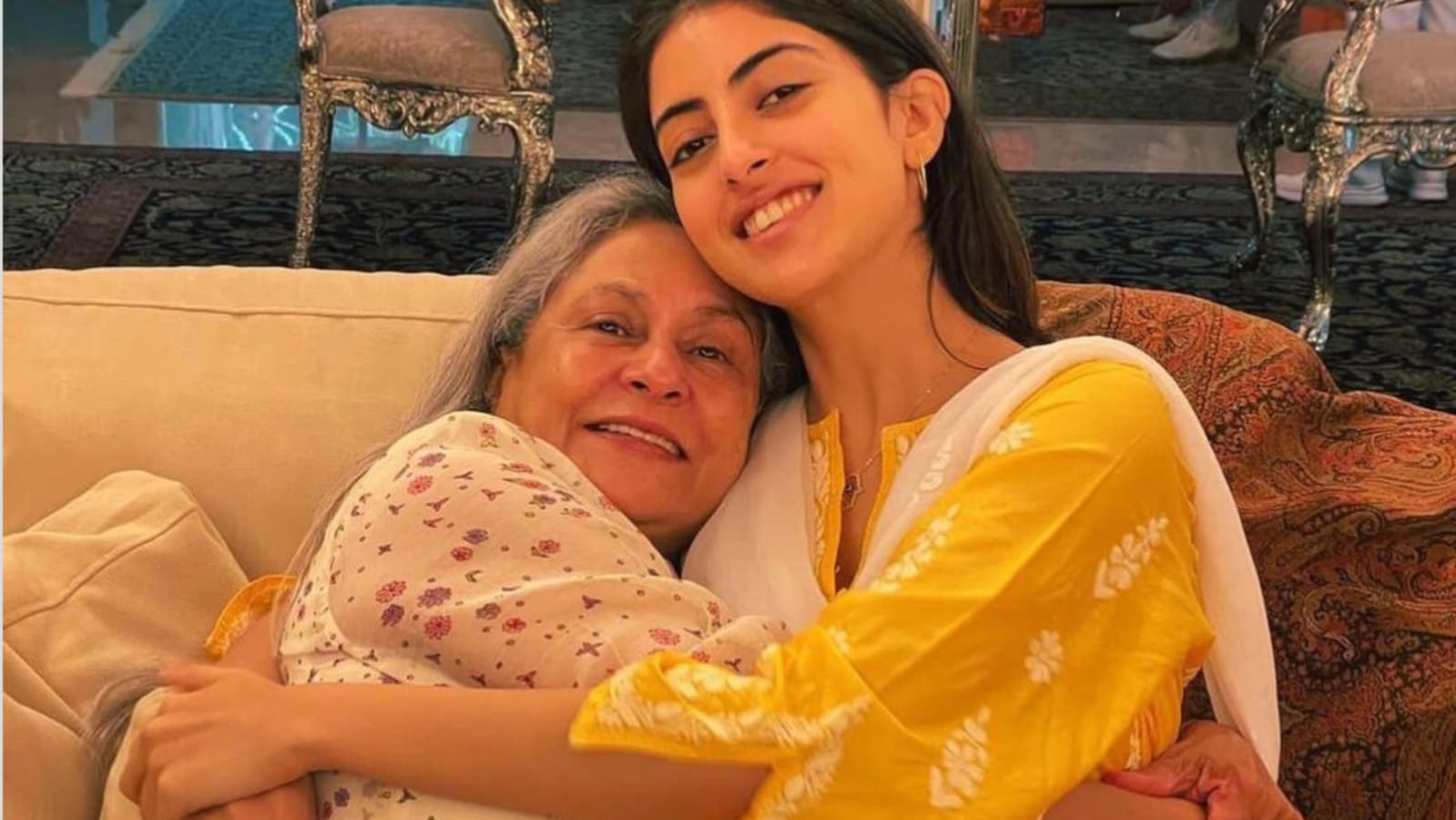 Navya Naveli Nanda and Jaya Bachchan cuddled together in a new photo. Check out what fans had to say.

Navya Naveli Nanda took to Instagram on Monday to share a picture with her grandmother, actor Jaya Bachchan. In the photo, Navya and Jaya cuddled with each other on a couch.

Navya wore a yellow kurta and white dupatta while Jaya wore a floral outfit. Both of them showed big smiles for the camera. Sharing the photo, Navya wrote in the caption, “Nani.” Behind them are a couple of chairs with silver legs.
+

The photo got reactions from Maheep Kapoor and Natasha Poonawalla, who left heart emojis on the post. Navya and Jaya’s fans loved seeing them together. One person commented how he was seeing Jaya smile so bright for the first time. “I am seeing her smile for the first time,” wrote one. Another commented, “Nanis are the best.” Even the silver chair got some attention. “Piche wali table silver plated hai kya (Is the table behind you silver-plated),” they asked.

Navya is quite fond of Jaya and during a recent interview, called her an inspiration. She told Her Circle, “My biggest source of inspiration would be my nani. I am very very close to her and go to her for almost anything whether it is work related advice or personal advice as well. She is someone who has managed to create her own identity, leave her own mark. One of the biggest things I respect about her is how she uses her voice for things she is passionate about. She has always been very unapologetic, to the point, unfiltered, and she has a spine.”

Navya is the daughter of Shweta Bachchan. Her father is businessman Nikhil Nanda, of Escorts. Navya has previously shown interest in the family business and said that she will not join the film industry.

“I would be the fourth generation of the family taking the lead—and the first woman. It is a great sense of pride for me to be carrying forward this incredible legacy left behind by my great-grandfather HP Nanda,” she had told Vogue magazine. 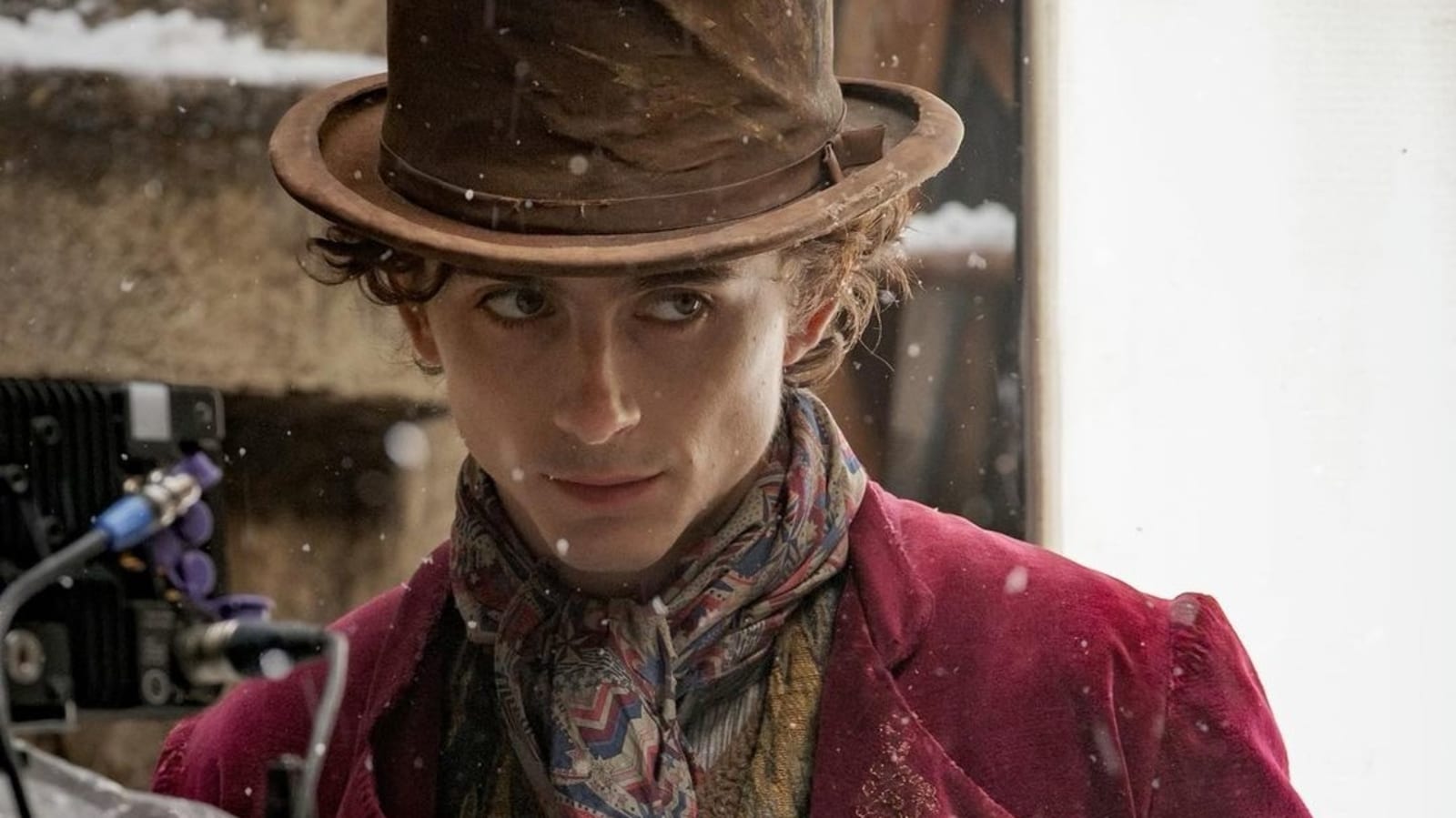 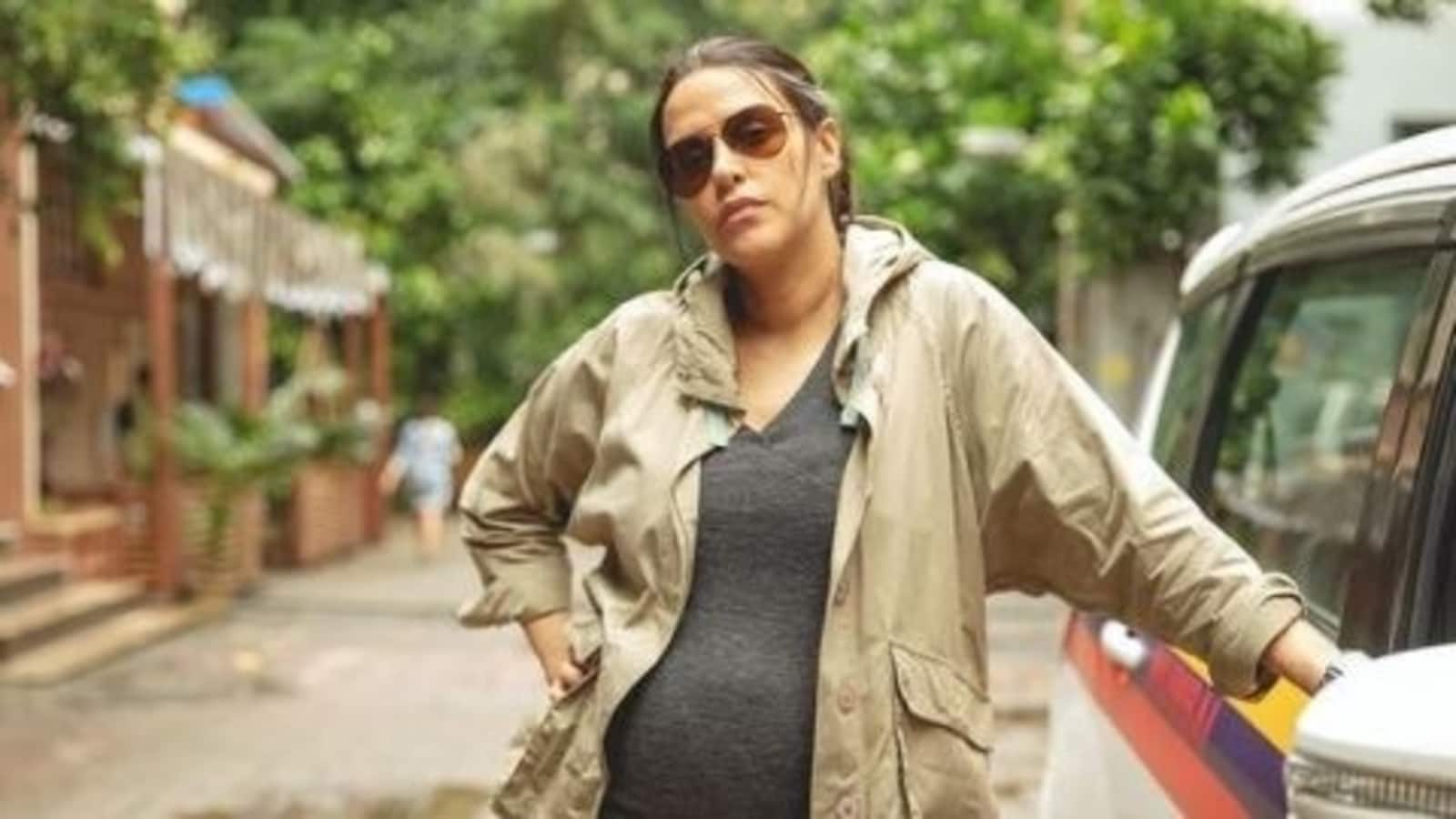 Neha Dhupia shares pic as pregnant cop in A Thursday, says this one is ‘for all the mamas in the making’ 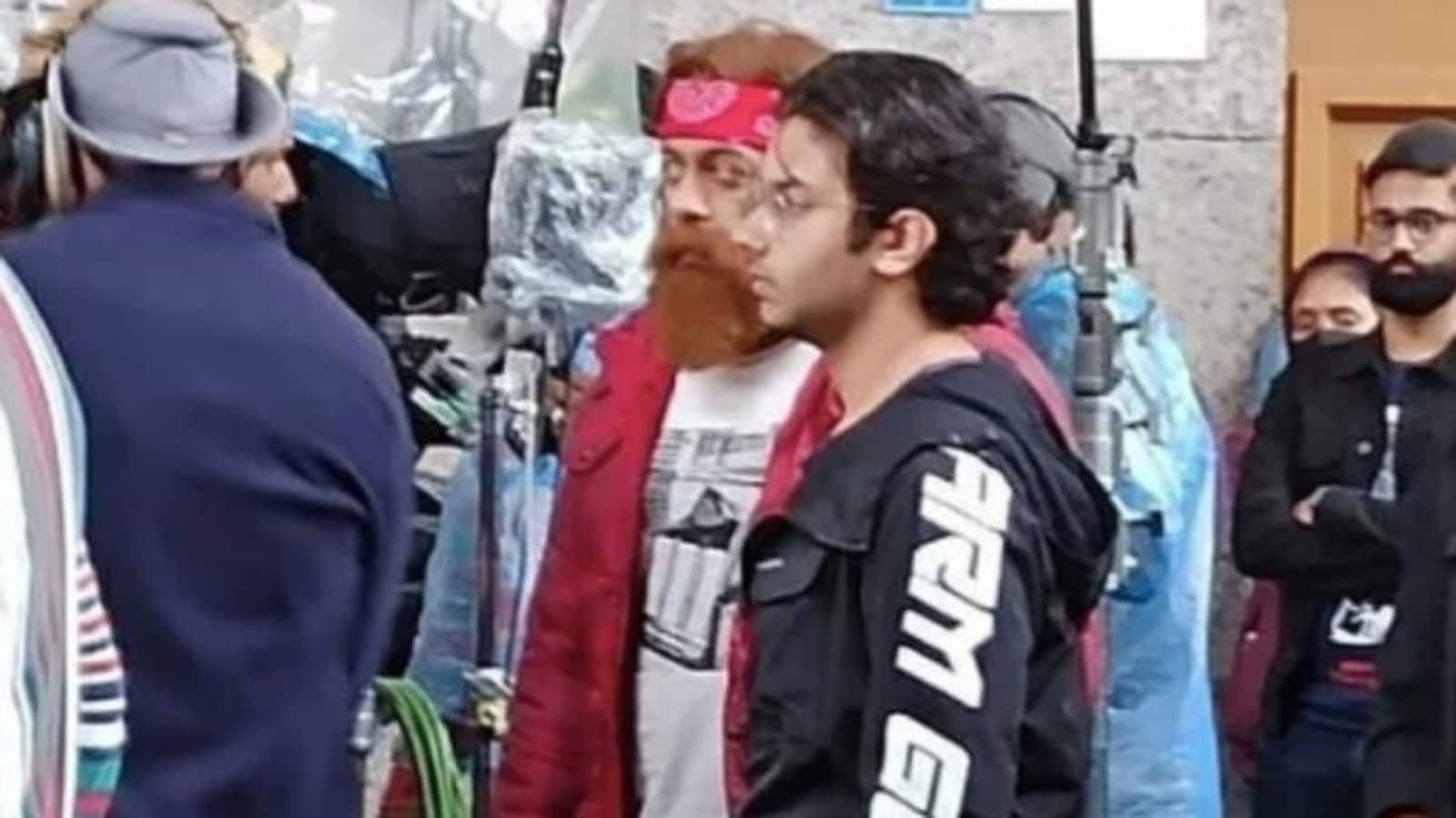