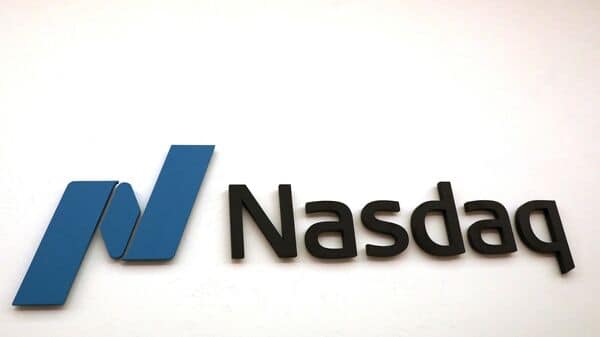 The central bank’s policy meeting had concluded Wednesday with a half-point rate increase as expected, but no sign that the Fed was willing to make a three-quarter point increase in the future, a reassuring sign to markets nervous about high borrowing costs.

Major indices finished that day’s trading up around three percent in a relief rally after Fed Chair Jerome Powell expressed confidence the US central bank could engineer a “soft landing” that tames inflation without sending the economy into a recession.

But markets were reevaluating the situation on Thursday.

Patrick O’Hare of Briefing.com said the prior session’s rally was fueled by “a counter-intuitive catalyst” and noted that high interest rates are traditionally not positive for equities.

“When the Fed is aiming to slow demand with rising interest rates, in an effort to squash inflation, it stands to reason that earnings growth is going to slow as well,” he wrote in analysis.

“Market participants should be careful about what they wish for and rally around — or at least be more discerning as they do because the Fed is still just getting started.” 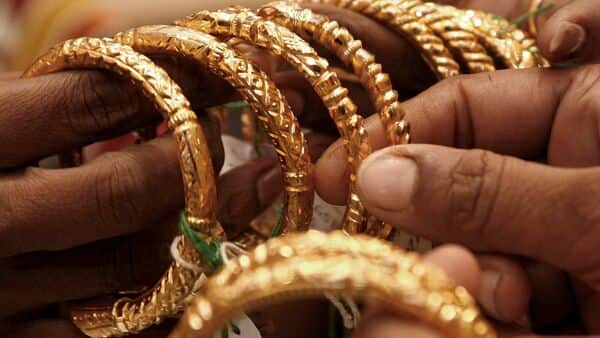