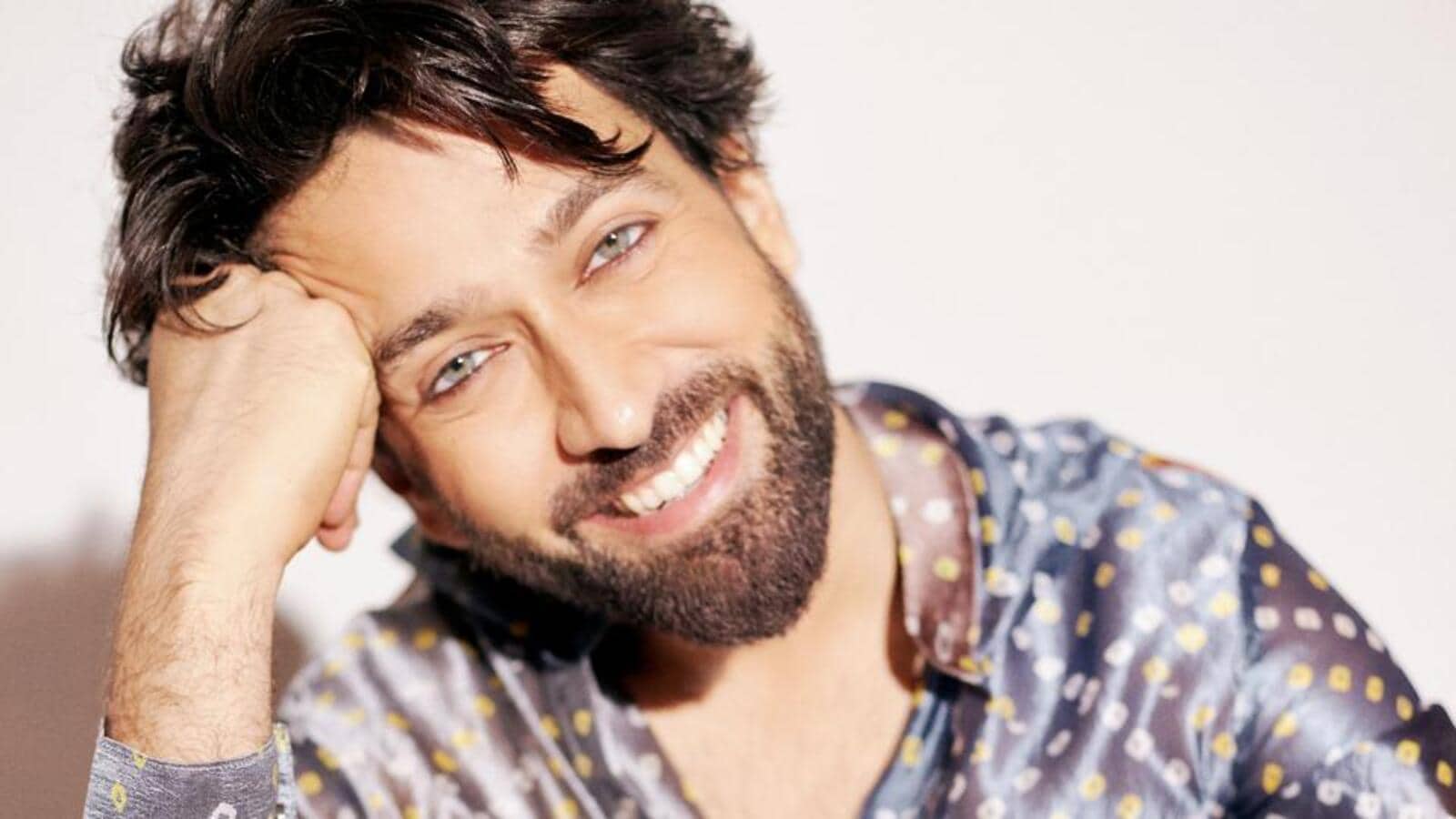 “It was wonderful, crazy and so heartwarming,” says Nakuul Mehta about meeting his fans during his recent London visit. Taking to Instagram, the actor invited his fans for a meet-and-greet at a coffee shop and was surprised to see the number of people who dropped by on a cold morning.

“I thought it would be nice to meet some people. I thought why does it always have to be fan meets or monetised events? So, I asked people to meet me over coffee and I thought five people would show up. Little did I know that 150 people would show up on a cold Monday morning,” the Ishqbaaaz actor shares. He adds that he feels “fortunate that people recognise” him as a TV star. “I think I’ve been able to do a lot of diverse work the last few years,” he adds.

What will remain a treasured memory for the Pyar Ka Dard Hai Meetha Meetha Pyara Pyara actor is the connect he made with his fans. Mehta, who has done three TV shows in his 10-year-long career, says, “On social media, you interact, but you don’t know the people there. I felt that it was the most beautiful social experiment. So many of them have been watching me since my first acting project.” Mehta, who has moved on from his ongoing TV show, adds, “I recognise that TV gives me access to homes and people. I feel I’ve been able to build network and friendships through it. But it’s all that I do in-between my acting projects that give me insight in life and experiences to go back and bring new things to my craft.”

And he admits that what he experienced during the coffee session was “the most beautiful exchange” with an audience. He says,“I realised that as actors, we live in our own shell and avoid people. But I took a picture with 150 people and had meaningful conversations with at least half of them.”

Mehta adds, “The last year and a half, working on my TV show- Bade Achhe Lagte Hain 2, with the pandemic and becoming a parent, I feel like a different professional and artist. Coming into the industry, initially you’re still finding your feet and you don’t know how much you can get people in. But the longer I’ve been here, I feel so much like gratitude and love for playing characters which are not even you,” he ends. 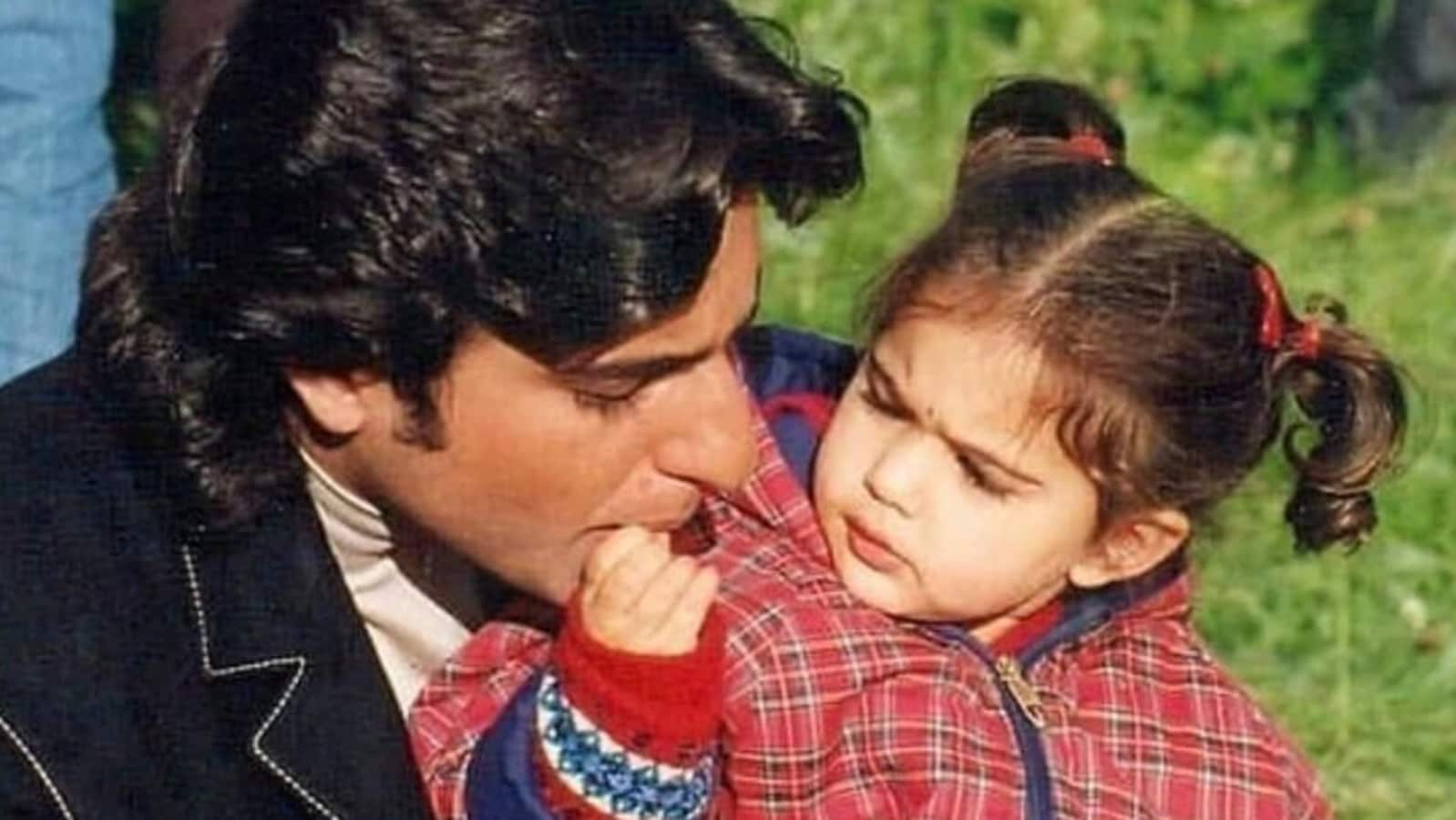 Saif Ali Khan reveals Sara’s hilarious reaction when he once sang a lullaby for her: ‘Abba please…’ 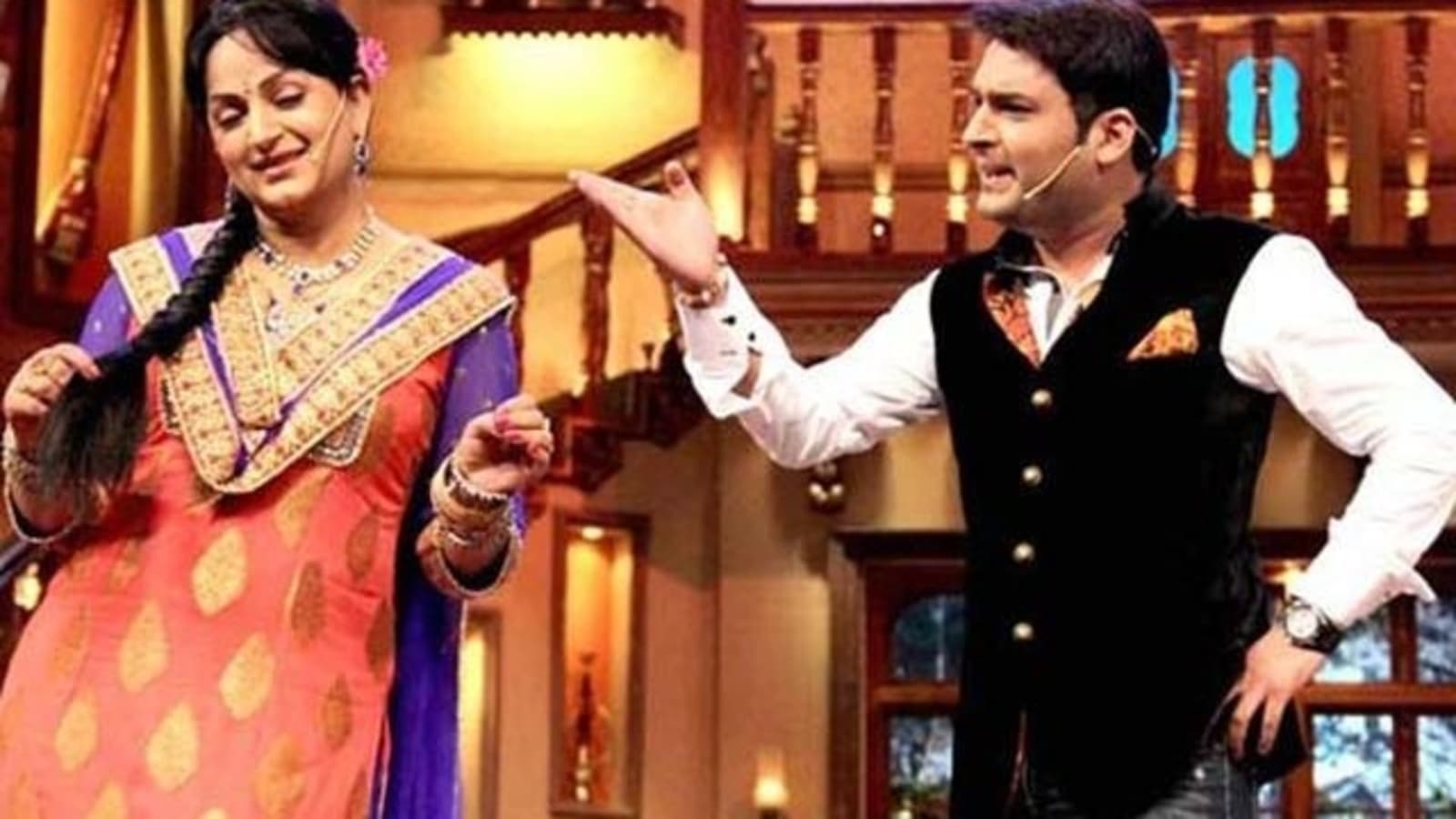 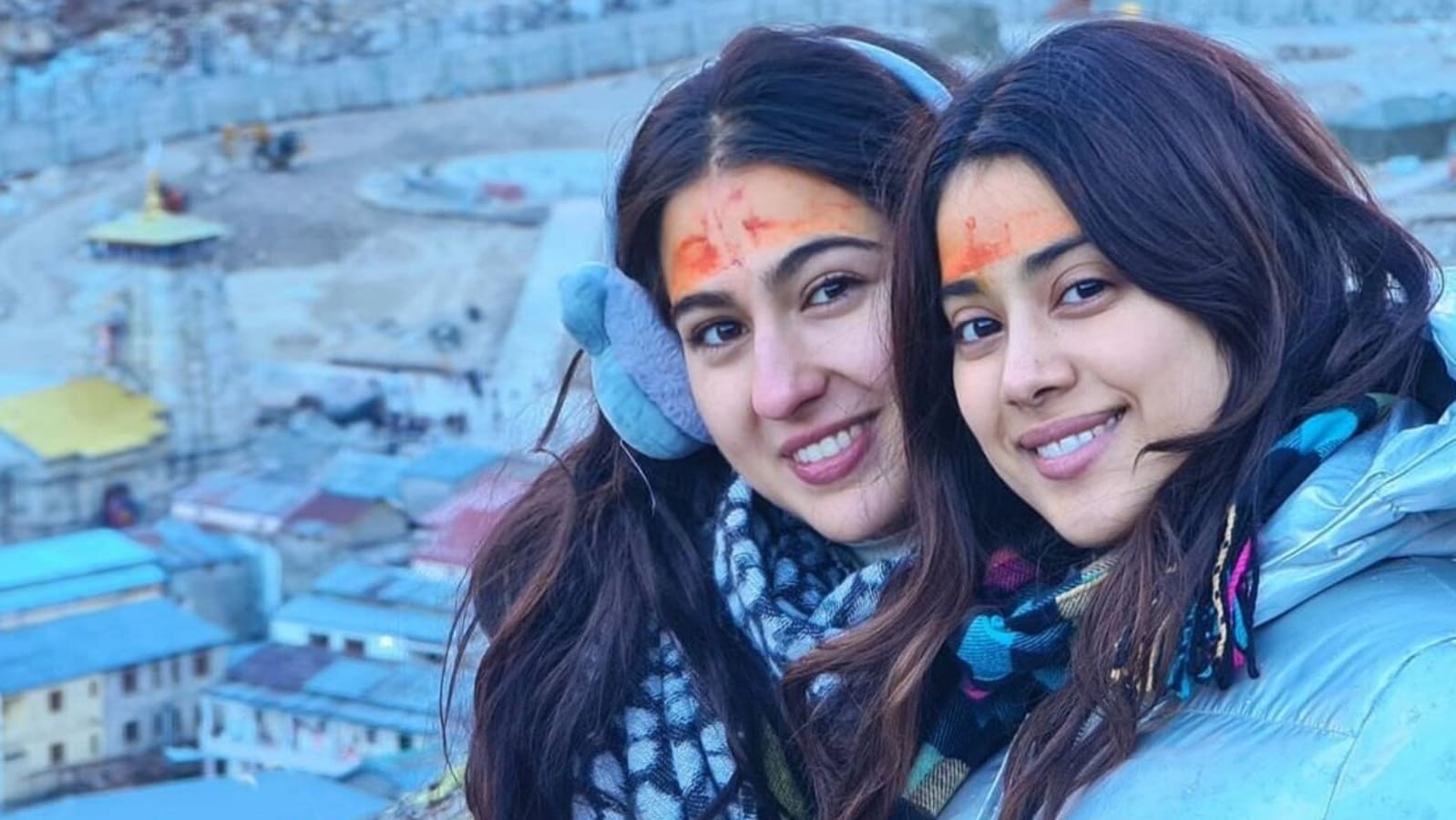