Naga Chaitanya, who is all set to make his Bollywood debut with Laal Singh Chaddha, opened up about what he found most ‘intriguing’ about the film’s concept in a new interview. Directed by Advait Chandan, the film is the Hindi adaptation of Tom Hanks’ Hollywood classic Forrest Gump.

Laal Singh Chaddha is headlined by Aamir Khan, who co-stars with Kareena Kapoor in the movie. Naga Chaitanya, who features in a brief role in the film, said he’s ‘excited’ about the project.

Chaitanya elaborated on what ‘intrigued’ him the most when the script was read out to him: “The way they have adapted it to our Indian culture and our Indian sensibilities is what intrigued me the most when I heard the script. They’ve covered some really important events down our timeline.”

In an interview last year, the south star said that Aamir himself gave him a call for the movie. “I got a call from Aamir Khan. After discussing the initial modalities of the script, I went to Mumbai for final discussions and was quickly on board. It was like magic! Aamir said he’d watched some of my performances and trailers of my film and was very impressed and that he felt I’d be apt for the role,” he told Deccan Chronicle.

After several delays, Laal Singh Chaddha has finally zeroed in on April 14, which coincides with the occasion of Baisakhi, as the release date. It will clash with Prashanth Neel’s KGF Chapter 2, starring Yash. Kareena Kapoor had wrapped up the film’s shoot during the initial days of her pregnancy in 2020. 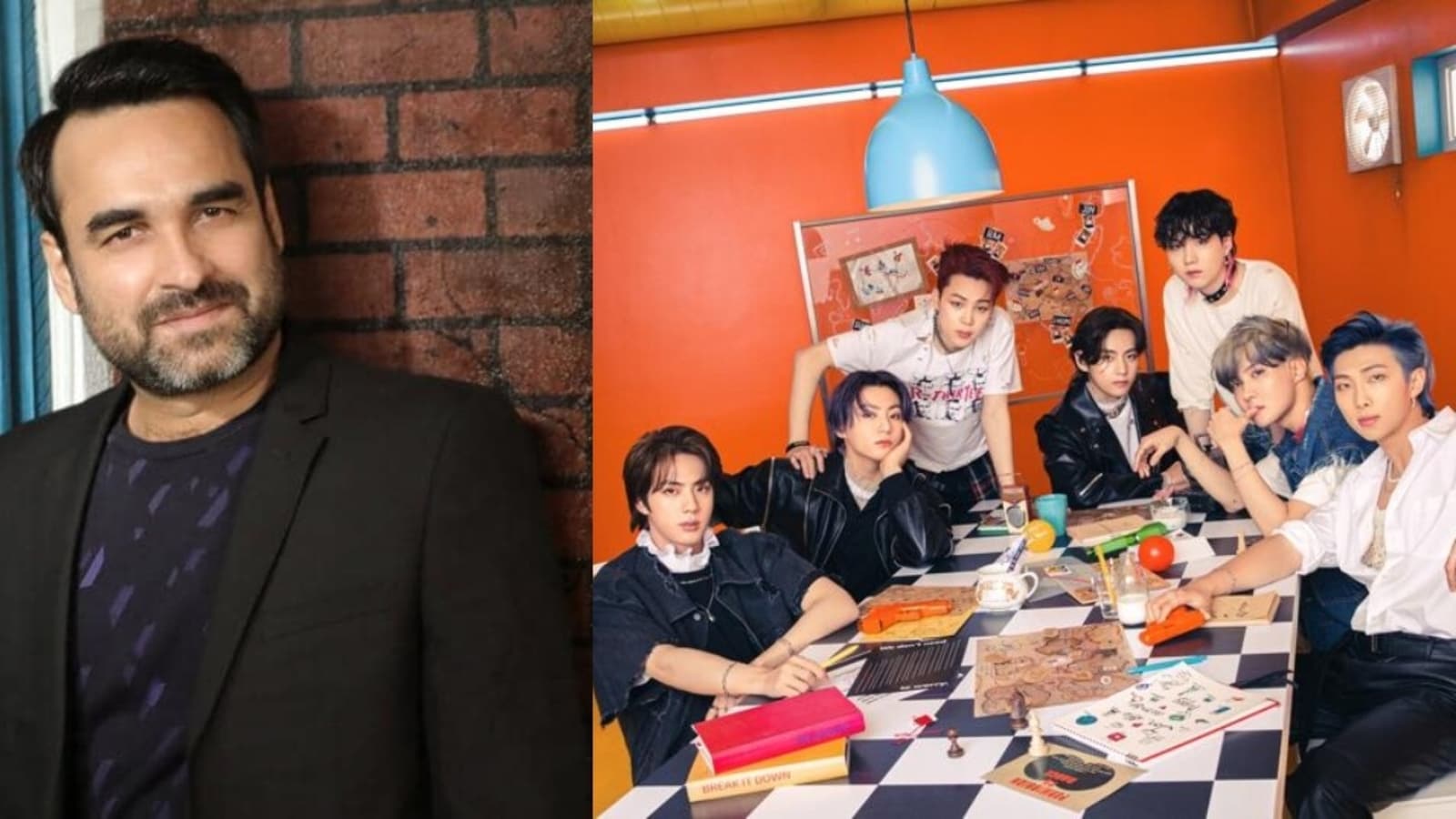 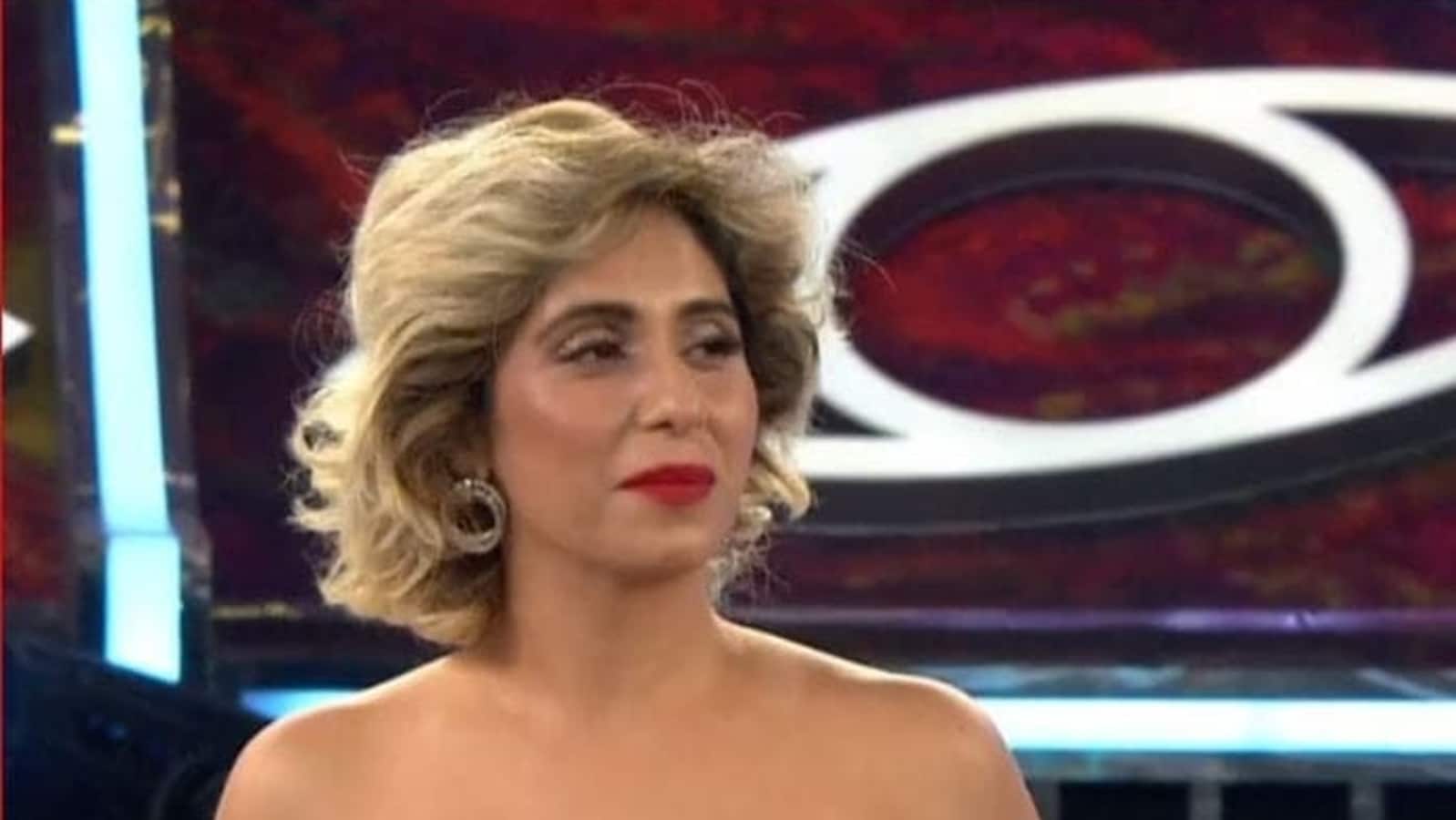 Bigg Boss 15’s Neha Bhasin on her eviction: ‘Class walked out while crass walked in’ 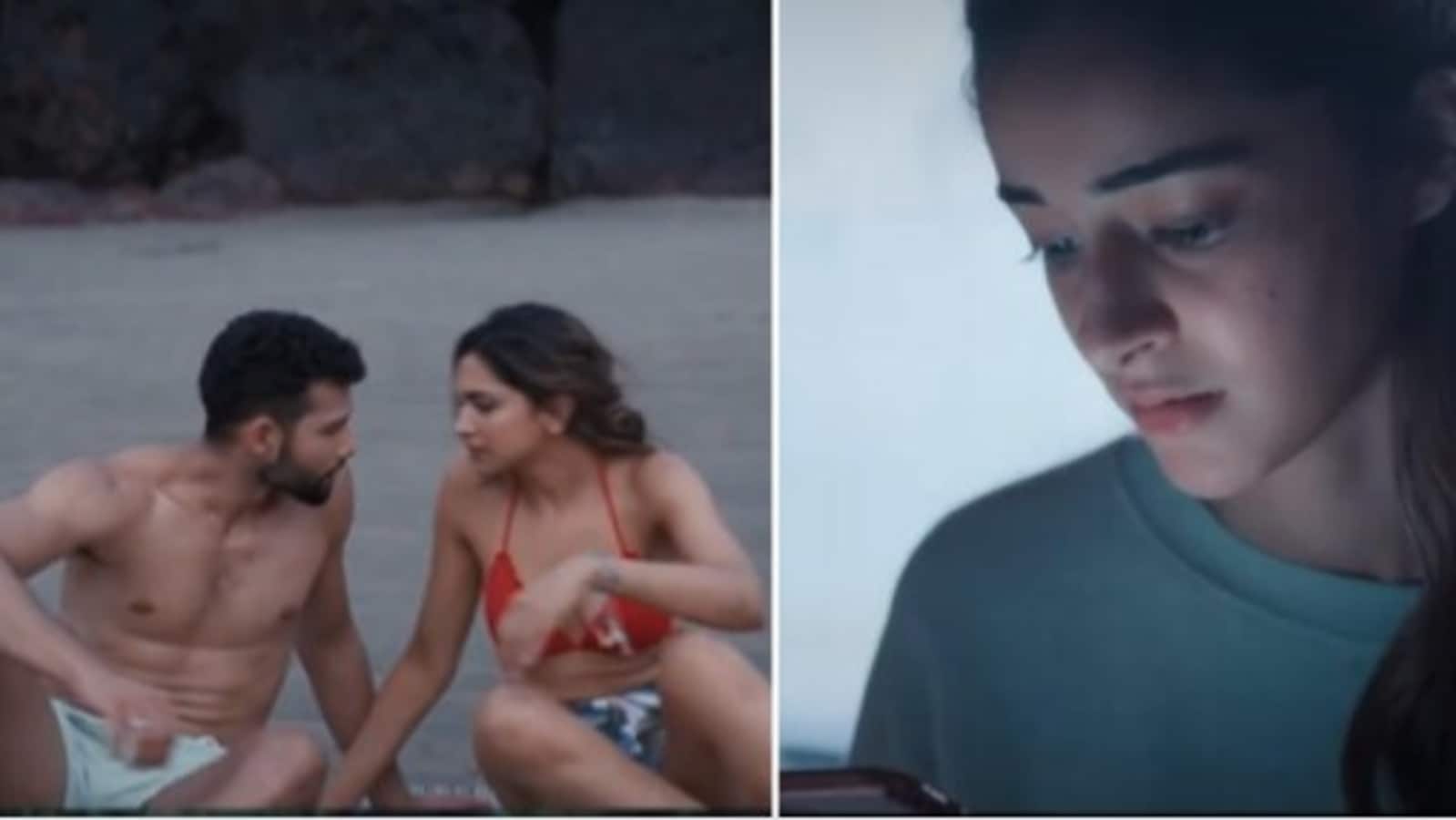