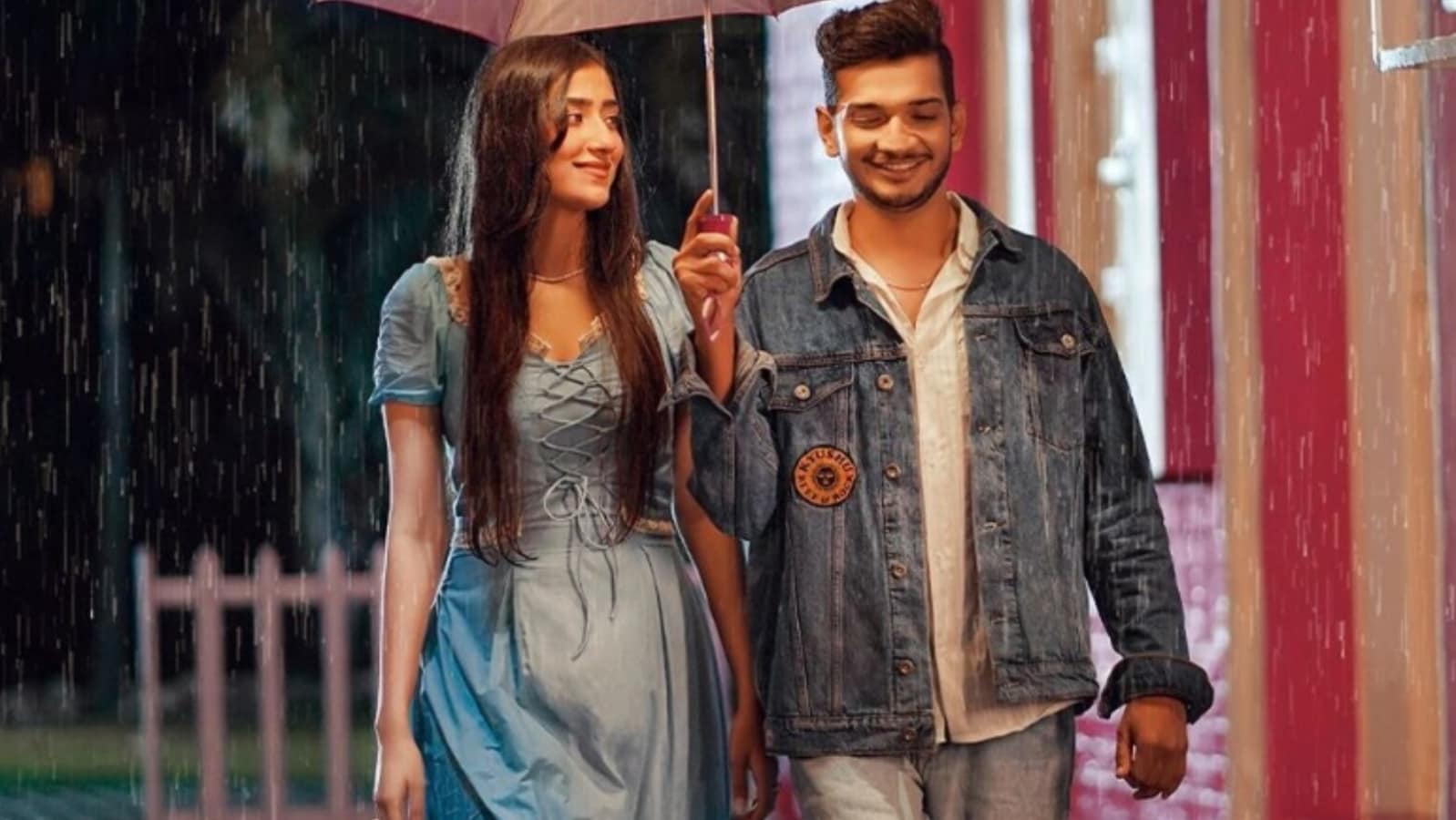 Comedian Munawar Faruqui who has been vocal about his personal life, has reportedly ended his relationship with social media influencer Nazila. The two made their relationship public in December last year and were often seen out and about in Mumbai. They also starred together in the music video Halki Si Barsaat. Also read: Munawar Faruqui says cheating in relationship is his biggest regret

Munawar is the winner of Kangana Ranaut’s show Lock Upp. During the reality show, he revealed that he was married and even had a child. He said that he has been living separately for more than a year as both are fighting a legal battle in court. Later, he shared about his relationship with Nazila.

According to a report of Bombay Times, Munawar and Nazila broke up recently for unknown reasons. They no more follow each other on Instagram. Meanwhile, it further claimed that the stand-up comedian refused to comment about his relationship as of now.

During Lock Upp, Munawar Faruqui often created a buzz among viewers for his chemistry with fellow contestant Anjali Arora. Many dubbed them ‘Munjali’. However, he later introduced Nazila as his girlfriend and cleared the air.

Munawar admitted to cheating in a relationship during an interview. When asked about some of his biggest regret in life, he told Siddharth Kannan, “I have many regrets…One of my biggest regrets is that I did not spend enough time with my mom. I think that I shouldn’t have been playing outside, I should have sat with her at home. I cheated in relationship, so I really regret that. I f**ed around. That’s the biggest regret right now I feel. I feel like calling them up and saying sorry, but then I think I shouldn’t because it wouldn’t change anything.”

Munawar’s latest song Khawab, written, composed and sung by him, was released in June. The song highlighted his life experiences, including his infamous arrest by the Indore police for allegedly hurting Hindu sentiments. He was released from jail later. 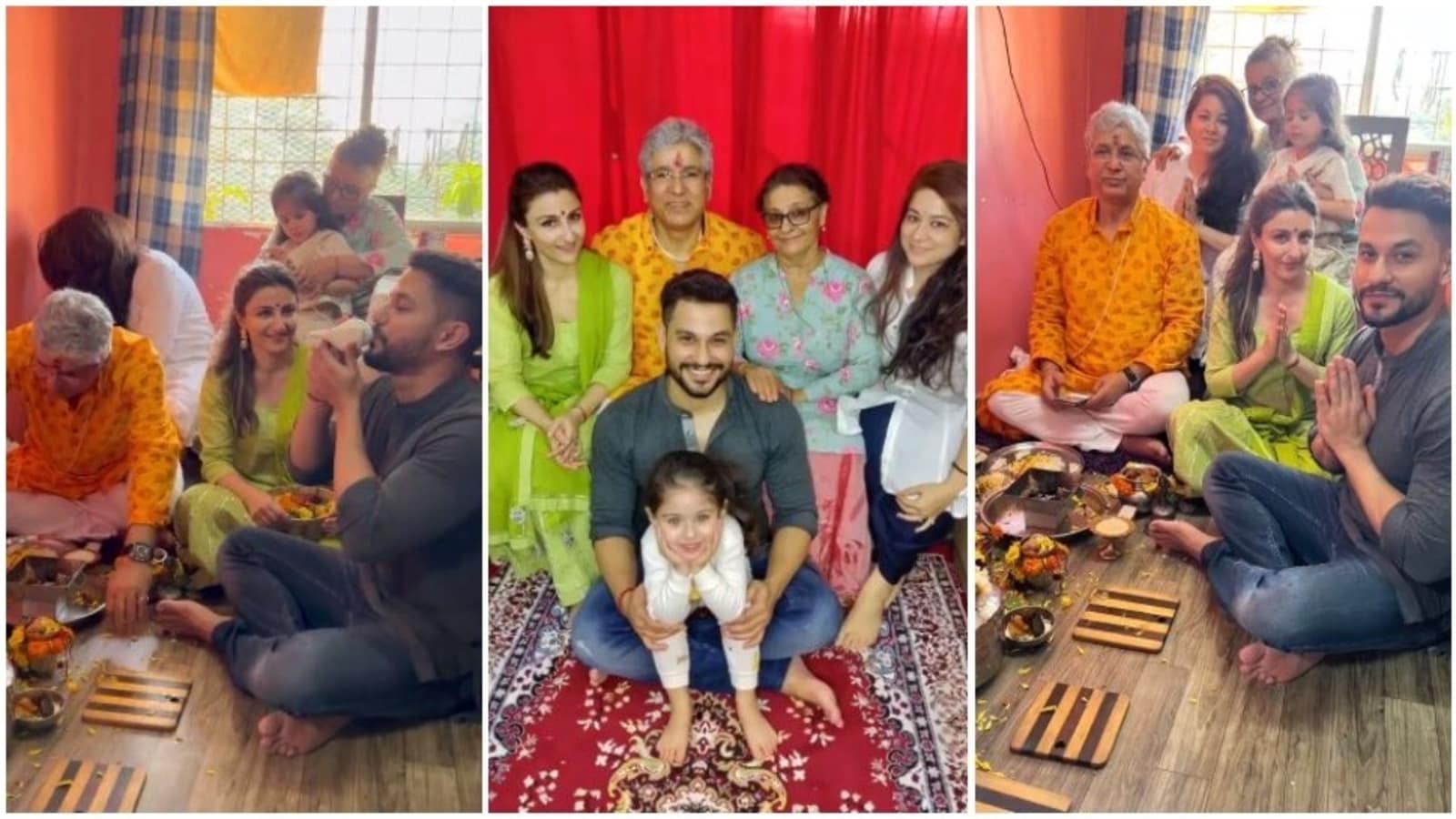 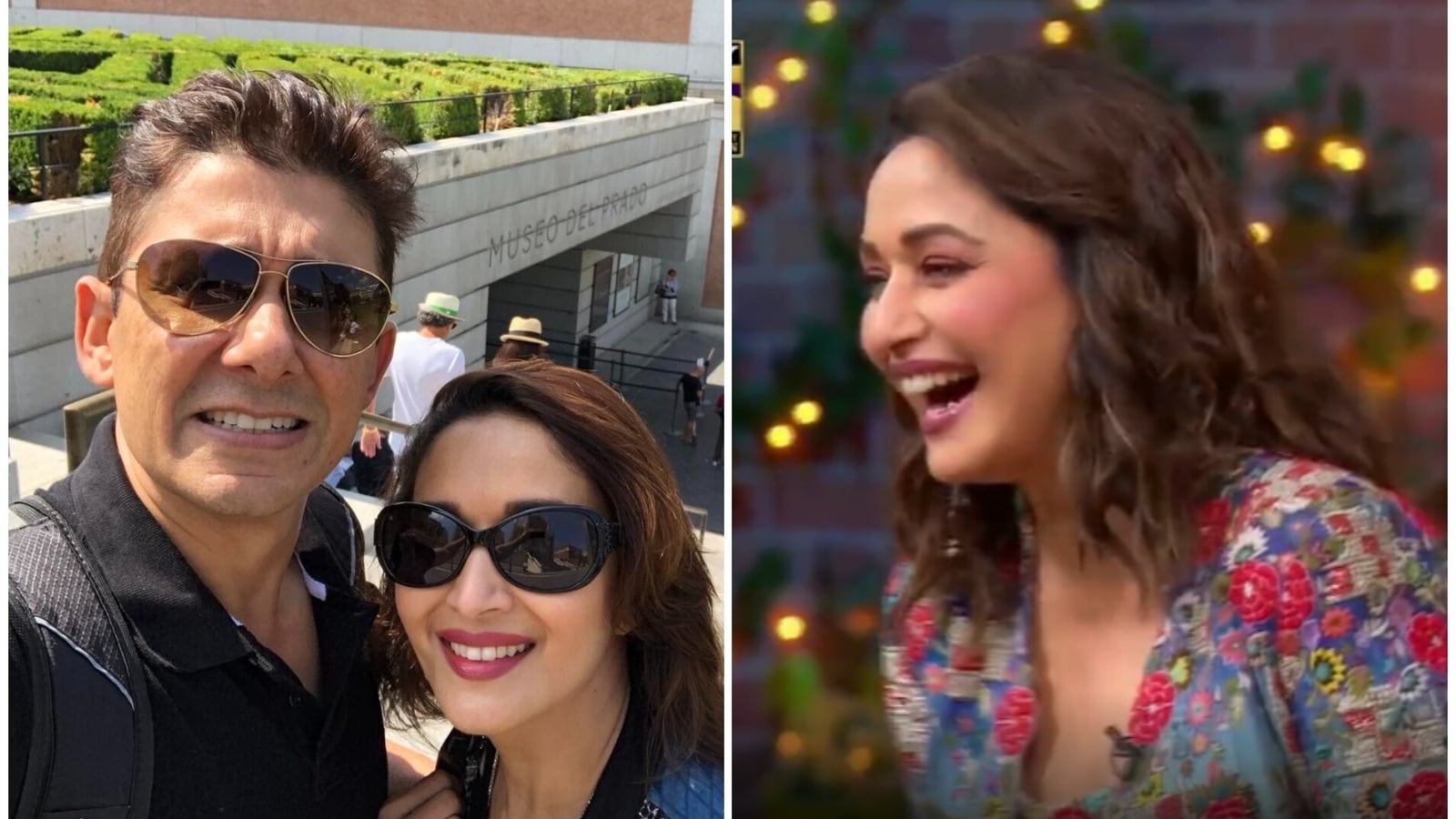