Mumtaz has said in a new interview that she ‘loved’ Shammi Kapoor, but chose not to marry him because of her career. She dated the late actor for some years, before breaking up with him. Mumtaz also talked about Shammi’s wife Neila Devi, and said that she ‘suited him perfectly’. The veteran actor, who was last seen in Aandhiya (1990), also admitted that although he was very sweet and caring towards her, had she gotten married to Shammi, “it wouldn’t have worked.” Also Read: When Mumtaz said she ‘stayed away’ from Shammi Kapoor after breakup, revealed chat with his wife Neila Devi years later

A few years ago, Mumtaz had revealed that Shammi Kapoor wanted to marry her, but she had refused. They were in a relationship when she was only a teenager. The duo did several movies including Vallah Kya Baat Hai (1962) and Brahmachari (1968).

In an interview with Pinkvilla, when asked if she felt bad that her romance with Shammi came to an end, Mumtaz said, “Yes, of course. I loved him tremendously. I believe Shammiji also loved me a lot. I felt sad that I couldn’t marry him.” The actor added it was too early for her to get married.

“I was only around 17. He was 18 years older than me. Mujhe kucch banna tha (I wanted to have a career). We separated with understanding. He didn’t do anything to leave a khalish (ache) in my heart. He was very sweet and caring towards me. But you can’t fight destiny,” she said.

Praising Shammi Kapoor’s wife, Neila Devi, Mumtaz said she had no regret for not marrying the late actor, even admitted it was for the best. “Honestly, had I got married, it wouldn’t have worked. Because I’d have always held a regret in my heart. I wanted to act. I wanted to achieve something. The Kapoor family was strict about their bahus not working in films. Nevertheless, Shammi ji married such a wonderful lady, a beautiful person. Neila Deviji’s such a sweetheart. She suited him perfectly and handled him so well,” she said.

Shammi made his film debut with Jeevan Jyoti (1953) and ruled Bollywood from the late 1950s-early 1970s. Shammi got married to Neila Devi in 1969, after his first wife Geeta Bali’s death.

Mumtaz made her acting debut in Bollywood at the age of 11 with the film Sone Ki Chidiya (1958). She went on to become one of the most popular female actors in the Hindi film industry with films such as Do Raaste, Bandhan and Aadmi Aur Insaan (1969), Sachaa Jhutha (1970) and Khilona (1970). Mumtaz tied the knot with businessman Mayur Madhvani in 1974. 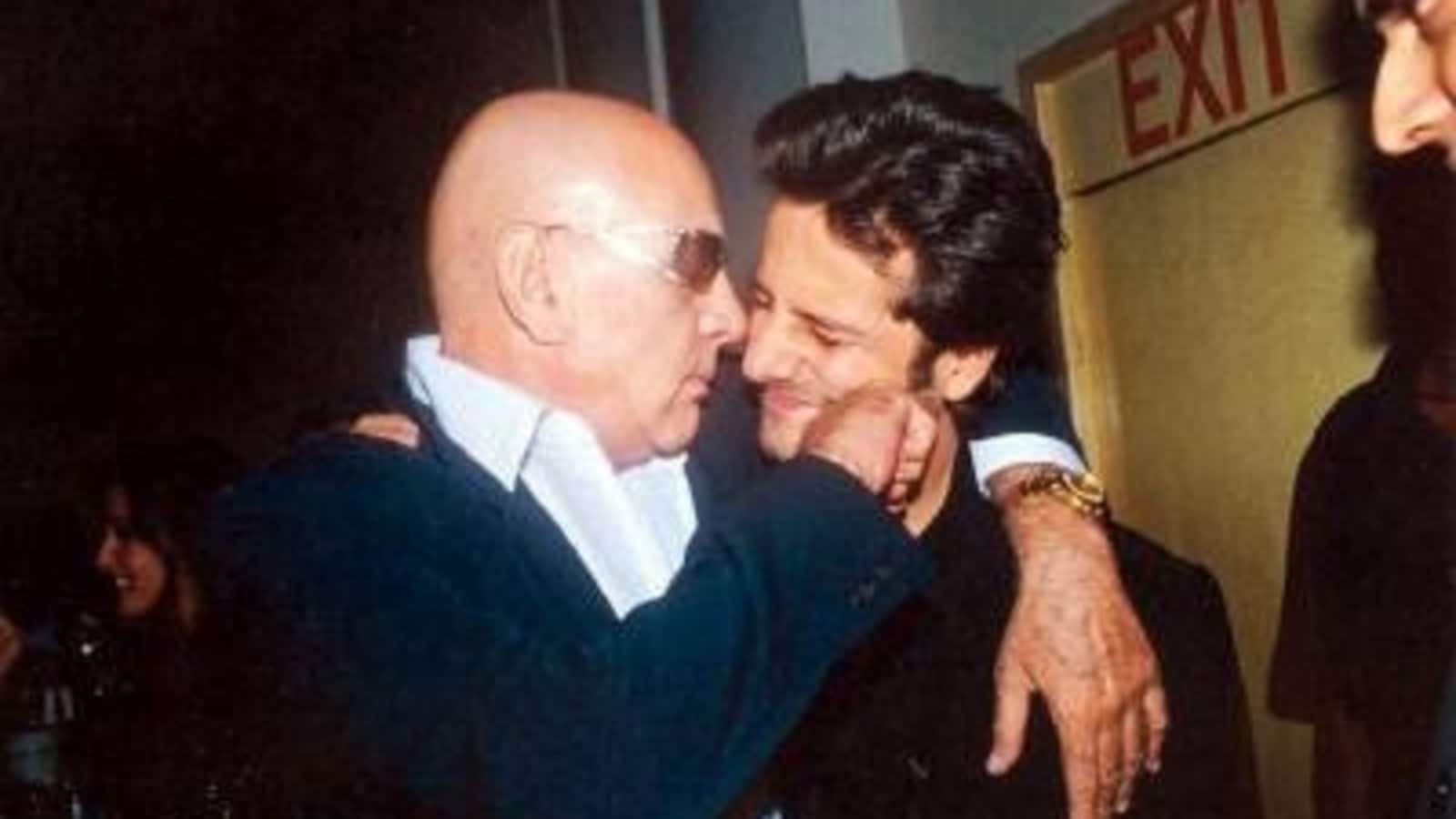 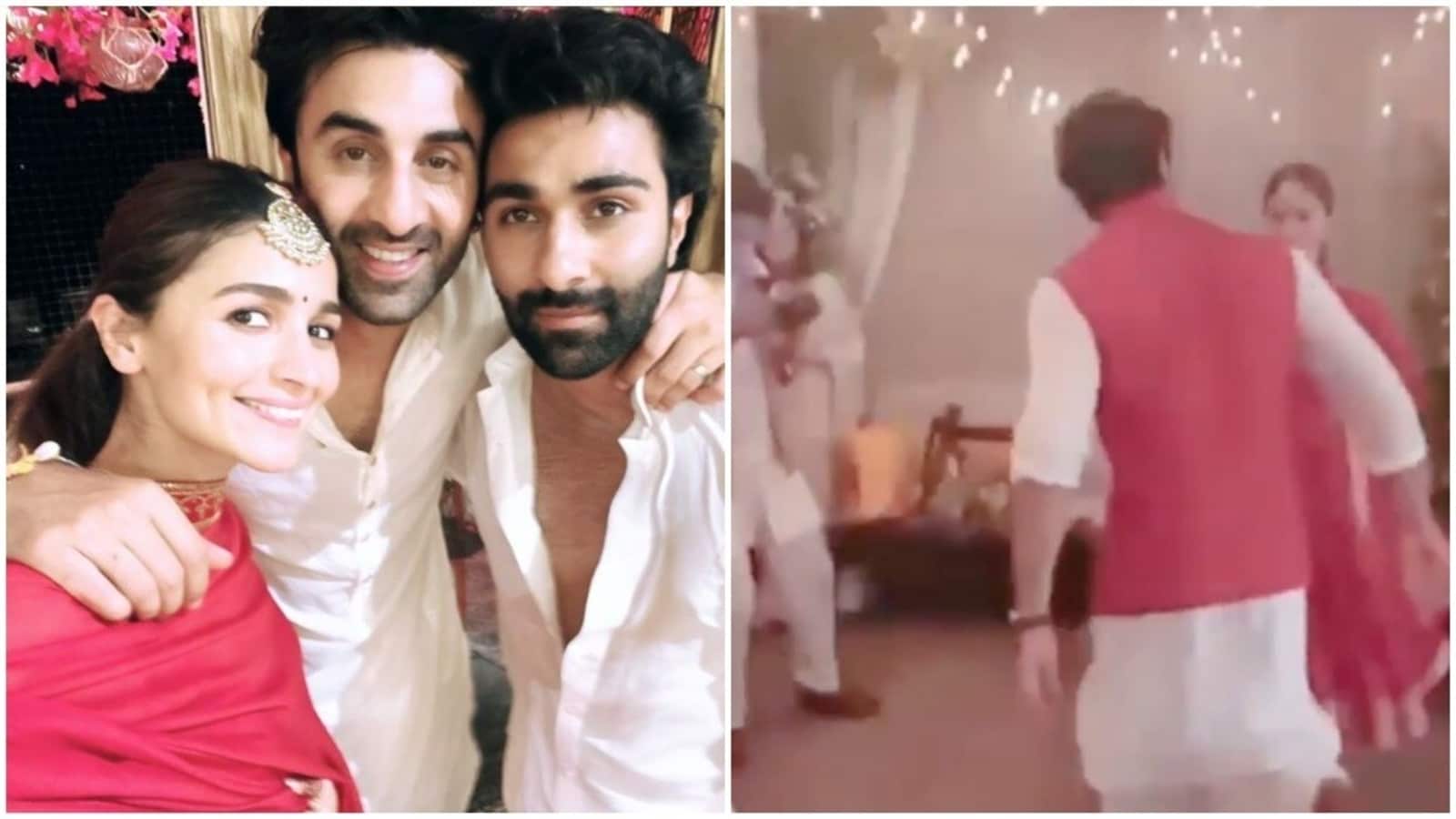 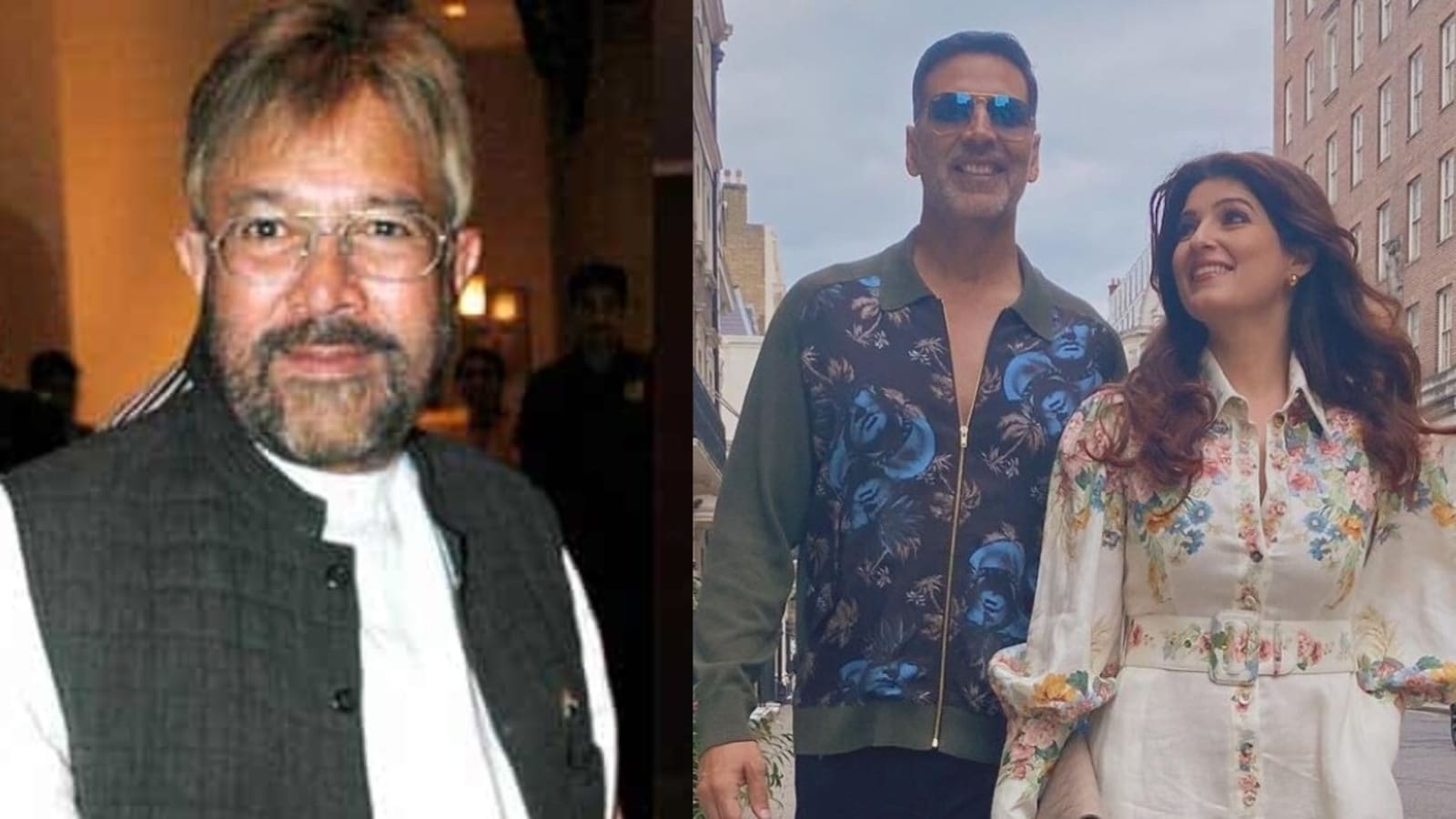