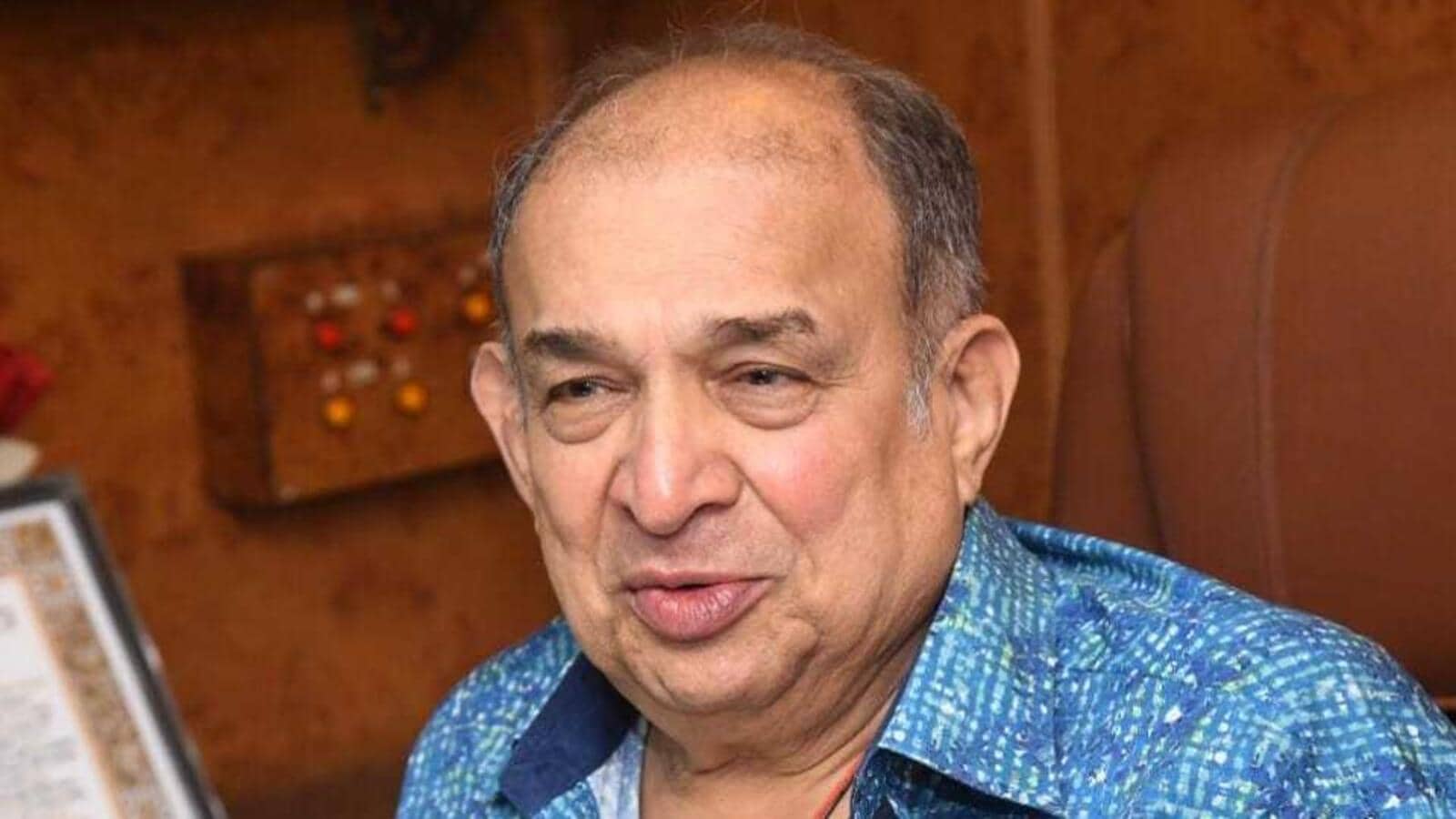 Manoj Desai, Executive Director of G7 multiplex and Maratha Mandir Cinema, recently announced that he will be slashing the ticket prices of both the single screen theatres, as the management is fed up with the poor performance of Bollywood films in the recent times. Talking to us, Desai reveals that following this announcement, he got calls from several multiplex owners, who complained about the decision.

“I know that multiplexes won’t cut their ticket rates. In fact, they’re not liking this step taken by us. I won’t take names, but I got a few calls telling me things like, ‘Aap prices kam kar lete ho to humein nuksaan hota hai’. But it doesn’t affect me. I’ll continue to slash the ticket prices if that would result in more people coming to the theatres. It’s better than having vacant seats in the cinema hall,” he reasons.

Desai shares that he believes in bringing public from all sectors to theatres irrespective of the classes. “Multiplexes are for rich people, who want to spend thousands on tickets and food. Jis public ko paise ki padi nahi hai, wo waha jaakar enjoy karle. But, middle class family mein, jahan 4-5 log ho, toh unka toh poora salary chala jayega ek hi film dekhne me. I want Gaiety Galaxy and Maratha Mandir to be the places where people continue to come for experience. And if I am getting advantage of 40 per cent people from the outside, so to have them come to theatres, if I’ve to cut the ticket price, I’ll happily do that.”

Further talking about suffering huge losses following Covid-19 crisis, and how he was pressured by distributers to increase the prices in the last four months, Desai blames it on the poor performance of films.

“We are suffering because of movies are failing. Hum pehle bhi rate nahi badhaate nahi, but distributers ne dadagiri chaalu kari. They said, ‘If you won’t increase the ticket prices, we won’t give you the movies’. This happened multiple times in the last four months. I can’t name the films or the distributers because I’ve to work with them in future as well, but after thinking about the situation, we clearly told them that it’s their wish to give us their picture or not.”

Desai informed that, as per the decision taken by him and Managing Director Arun Nahar, the prices of Gaiety and Maratha Mandir will be reduced from ₹140 and ₹170 to ₹130 and ₹150 respectively from November 21. The changes will come into effect in all the other theatres of the G7 cinemas from today, November 18. The coming week will see films like Drishyam 2, Bhediya among others playing in the theatres.

Though Desai is hopeful that the decision will result is better footfalls, he expresses disappointment over the fact Bollywood is not making good films at all.

“Movies of (late filmmakers) Manmohan Desai, Yash Chopra would run for weeks. Abhi Bollywood ko kya ho gaya hai? Why can’t they make a proper story? Where are the good directors, artistes, writers? What’s happening?” he questions, adding, “It’s just the South films that are working. In the last few months, movies like Pushpa, KGF, and the most recently, Kantara worked really well. In fact, Kantara still have shows with 100 per cent occupancy.” 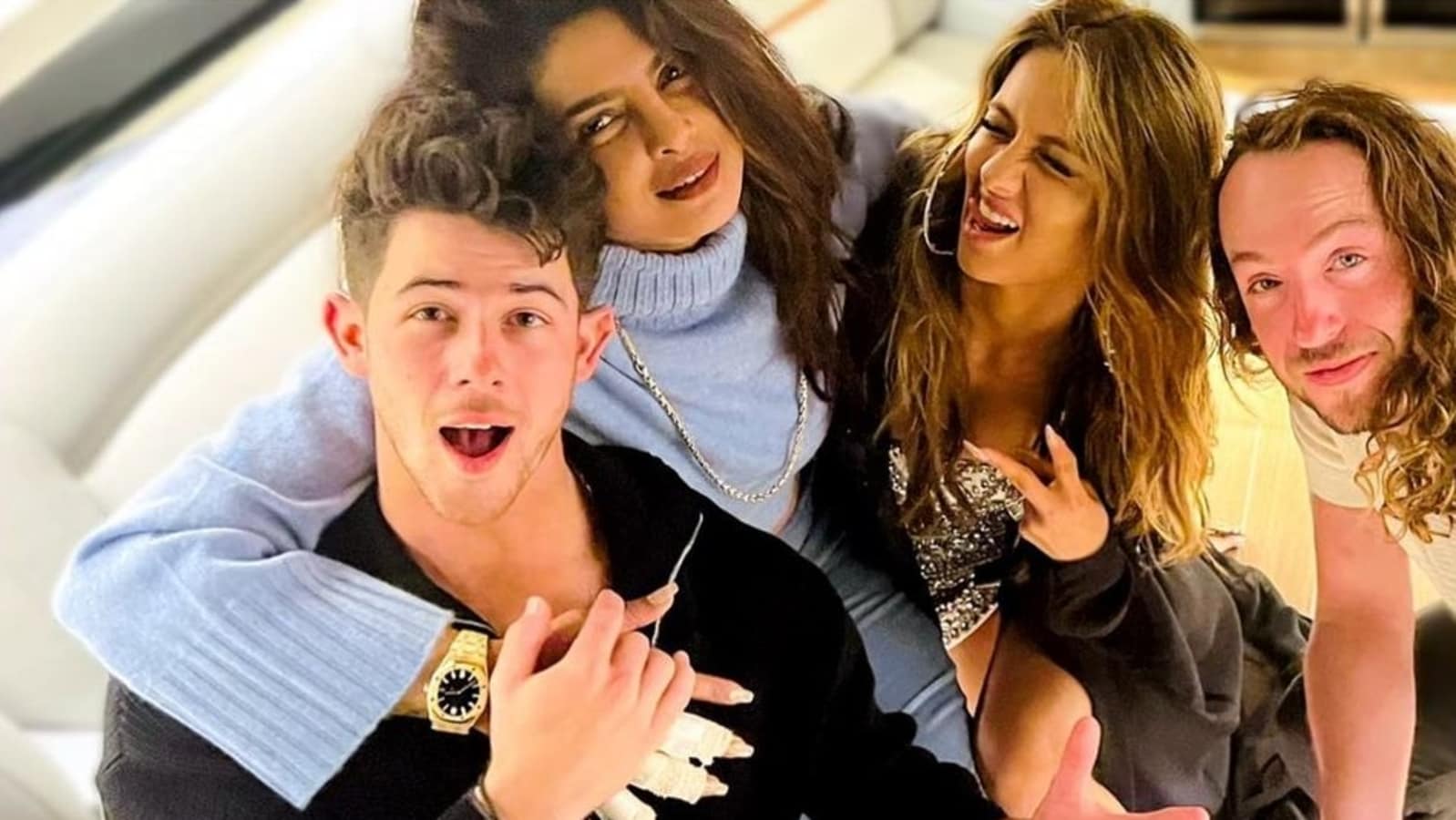 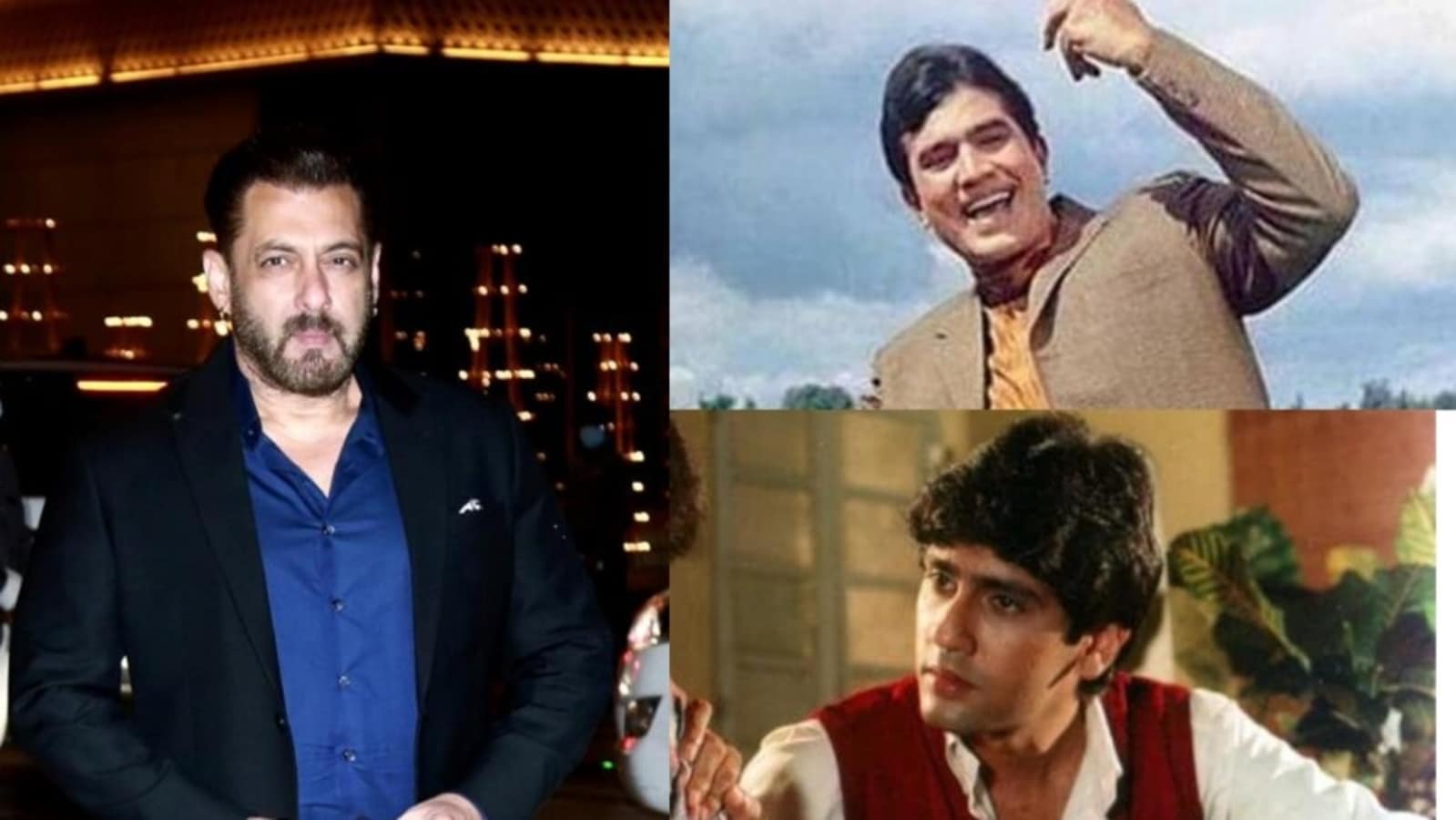 When Salman Khan said he felt he didn’t ‘even have 10%’ of Rajesh Khanna, Kumar Gaurav’s stardom: There’s no one bigger 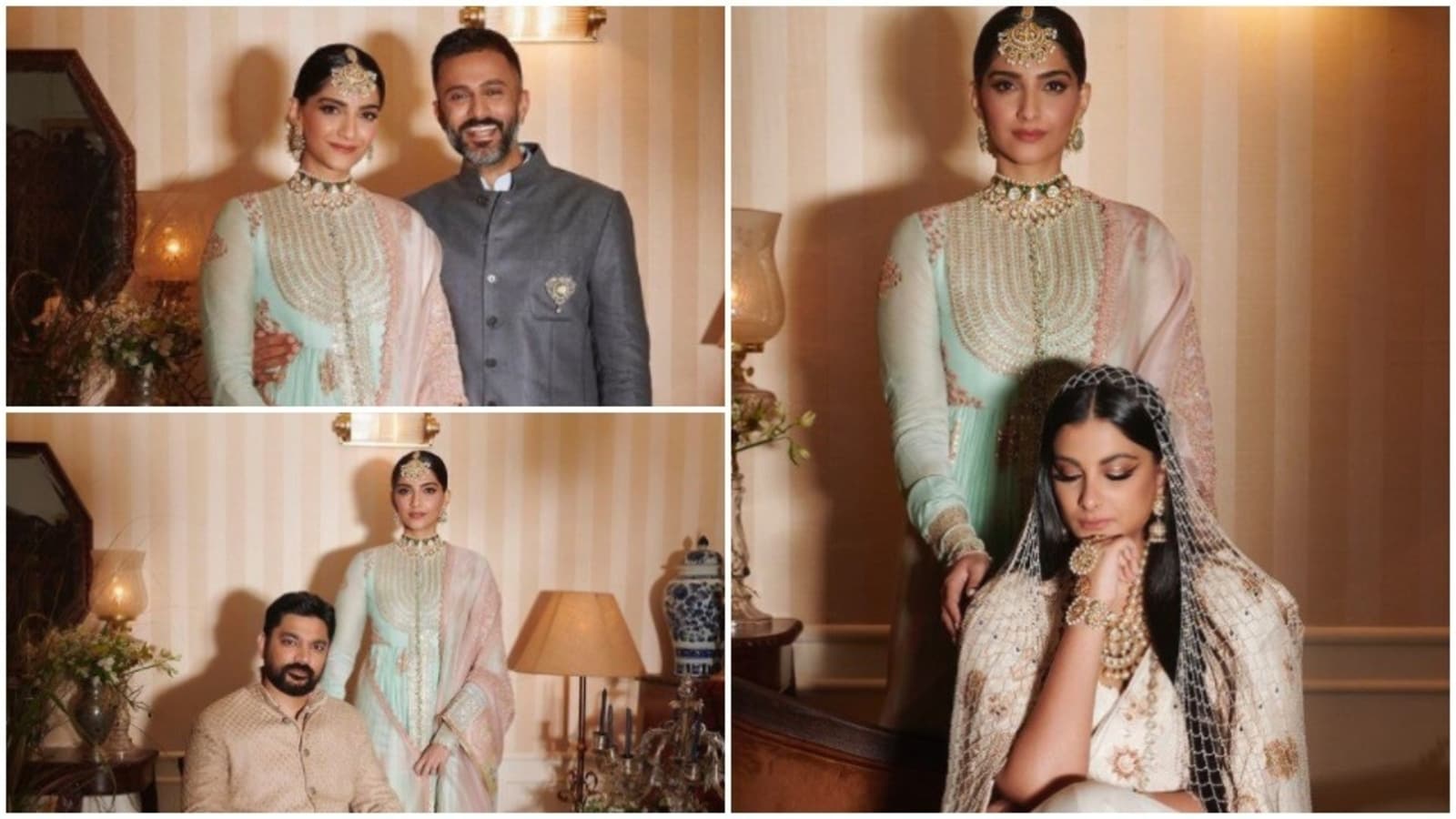