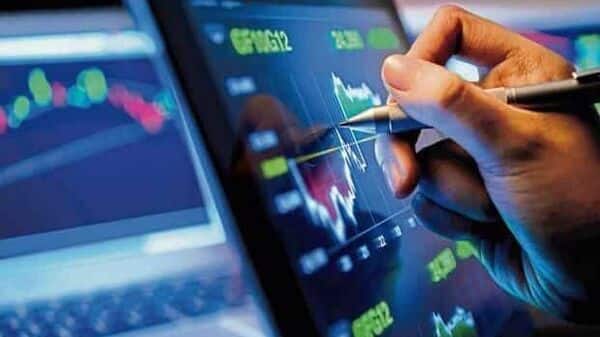 Multibagger stock: Adani Wilmar share price has hit lower circuit on third straight session. Adani Wilmar shares today opened with a downside gap of near ₹34 per share and went on to hit its intraday high of ₹660. But, it failed to sustain this rise and again came down to its opening price and hit 5 per cent lower circuit. The multibagger stock has been sliding for last six sessions losing around 23 per cent in this period.

According to stock market experts, Adani Wilmar shares have been put under surveillance (ASM) and hence speculative buying in the counter has stopped all of a sudden leading to sharp downside in the counter. They said that the Adani Wilmar share price may continue to slide till it’s under surveillance as the stock is trading at much higher price than its actual valuation.

Speaking on the immediate reason for Adani Wilmar share price tumble, Avinash Gorakshkar, Head of Research at Profitmart Securities said, “Adani Wilmar shares have been put under ASM. So, speculative buying in the multibagger stock has stock and the stock . However, I have been maintaining that the stock has been trading at much higher price than its actual valuations and a single negative trigger would be enough for sharp downside in this Adani scrip. Probably, this could be the negative trigger as the stock has been rallying only through the retail investors’ participation. Not a single HNI or mutual fund has invested in this stock since it got listed on the Indian bourses.”

Expecting further sell-off in Adani Wilmar shares, Sumeet Bagadia, Executive Director at Choice broking said, “Adani Wilmar share price may go down up to ₹600 apiece levels. On breakage of ₹600, ₹550 levels is quite possible. Currently, it is trading in ₹600 to ₹690 range where the upper limit of the range seems strong hurdle for the Adani stock.”

Adani Wilmar share price has been rallying after ushering into the new year 2022, delivering near 140 per cent return to its shareholders in 2022. It had recently hit ₹1 lakh crore market capital, which has now come down at around ₹84 thousand crore after the recent sell-off trigger.