Multibagger IPO: Year 2021 will be considered for giving stellar return to stock market investors. In this year, not just a good number of shares entered list of multibagger stocks for 2021, 63 IPOs got listed out of which 15 gave multibagger return to its the lucky allottees. Public issue of Paras Defence and Space Technologies is one of them. This defence company’s public offer hit primary markets in September 2021 with a fixed price band of ₹165 to ₹175 per equity share. It got listed on NSE and BSE on 1st October 2021 at a bumper premium of around 170 per cent.

As mentioned above, Paras Defence shares made stellar debut at ₹469 per share on NSE and ₹475 per share on BSE against its issue price of ₹165 to ₹175. However, the stock continued its robust performance and went on to climb to its all-time high of ₹1,258.20 apiece levels on 22nd October 2021, delivering multibagger return within one month of its listing. However, after scaling to its all-time high, the defence stock has been trading sideways for last two month ending at ₹743 apiece levels on 31st December 2021. If an allottee had remained invested in the stock after share allocation, he or she would have got near 325 per cent return on one’s money as the defence scrip was offered at ₹175 apiece to the bidders.

A good number of investors, who missed to get Paras Defence shares during allotment bought the defence stock post-listing. If an investor had bought Paras Defence stock at the close price of listing date i.e. ₹492.45 per share levels, investing ₹1 lakh in the counter, its ₹1 lakh would have turned to ₹1.50 lakh at the end of 2021.

Unveiling investment strategy in Paras Defence shares; Sumeet Bagadia, Executive Director at Choice Broking said, “Paras Defence shares may give breakout at ₹750. So, those who have this stock in their portfolio should continue to hold the counter whereas fresh investors are advised to buy this defence stock above ₹750 levels for one month target of ₹800 and ₹850 per share levels. However, in case the stock fails to give breakout, in that case fresh investors can buy the stock at ₹670 to ₹680 per share levels and hold for short-term target of ₹800 to ₹850 per stock levels.” 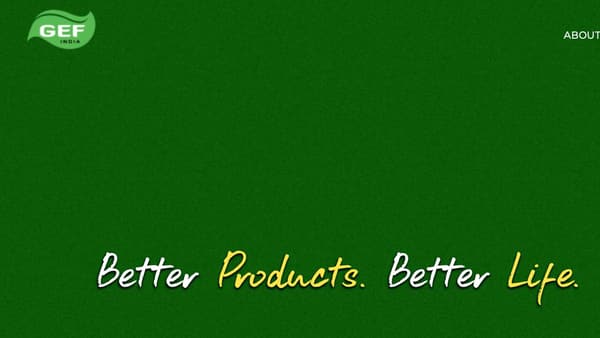